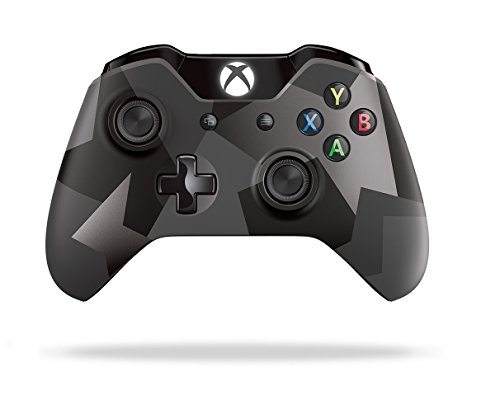 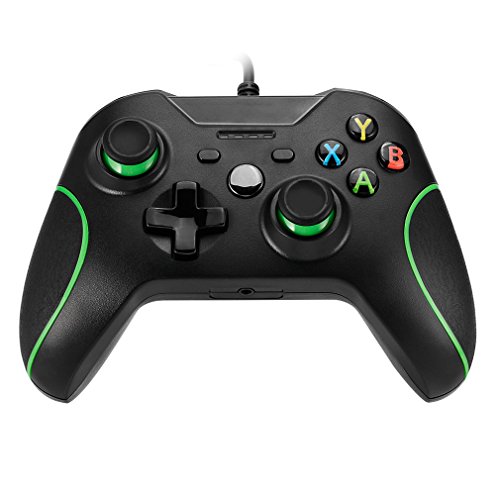 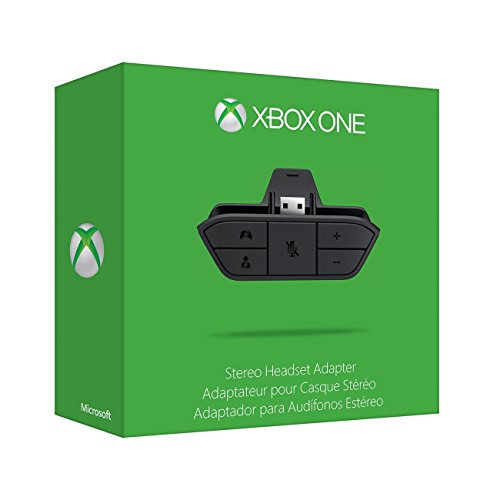 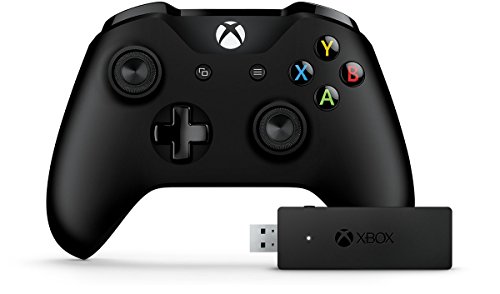 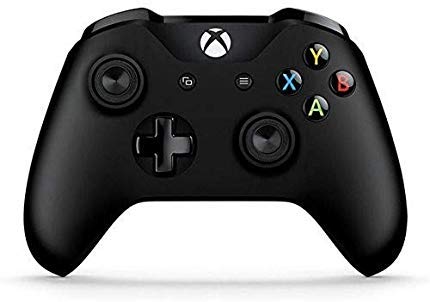 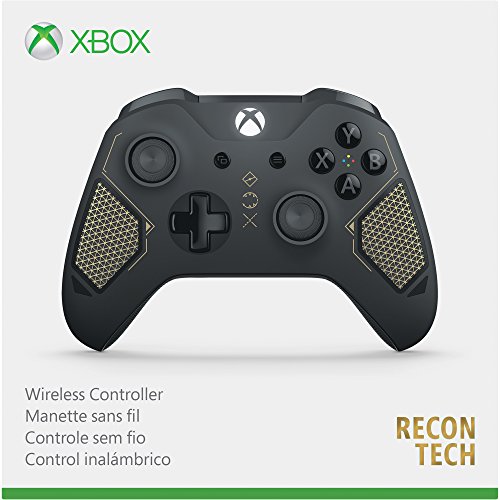 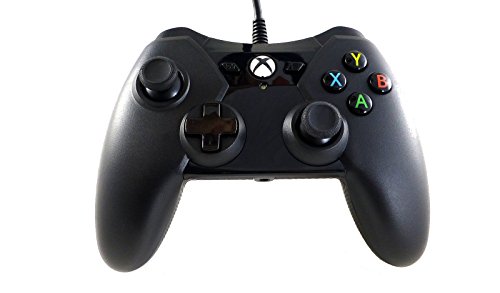 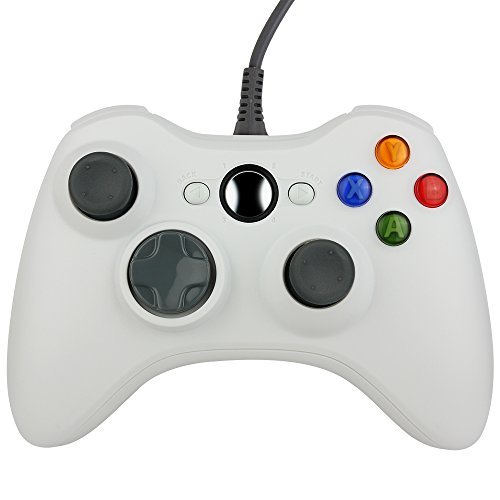 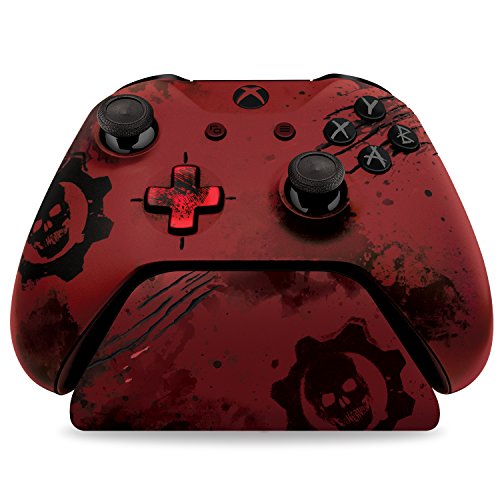 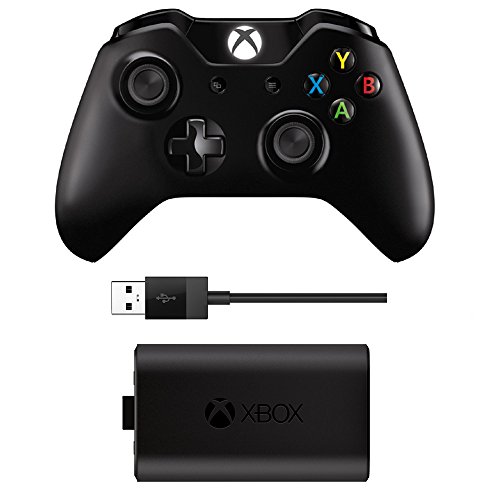 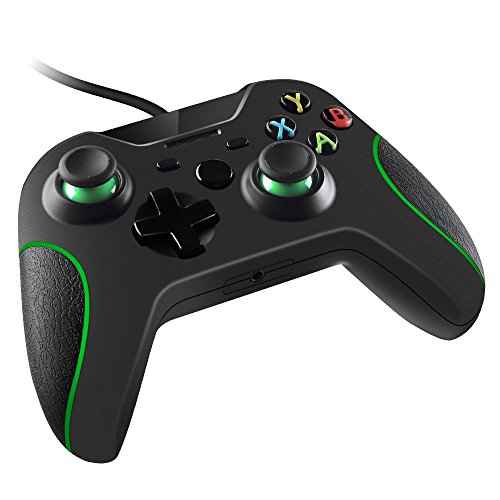 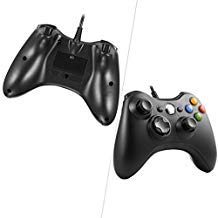 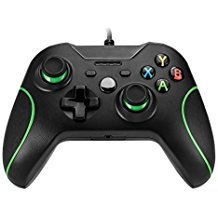 The average salary for air traffic controllers in the United States is around $100,000 per year. This is an exceptional career that offers great pay and benefits. Many people in this profession begin their career under the age of 30 and retire by the time they are 56. 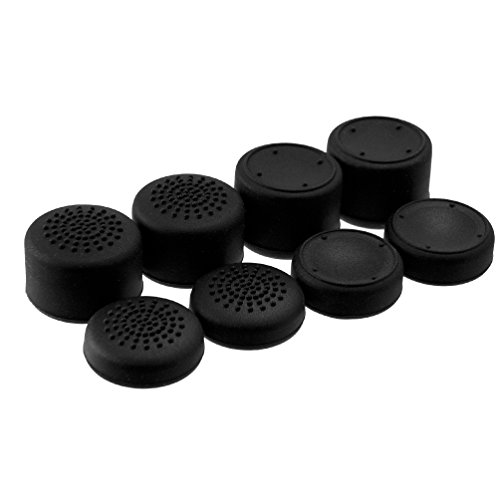 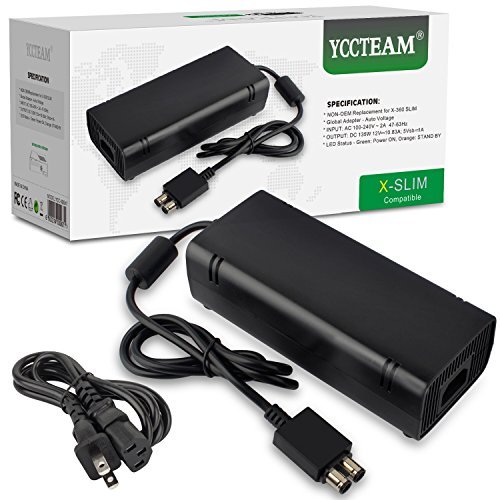 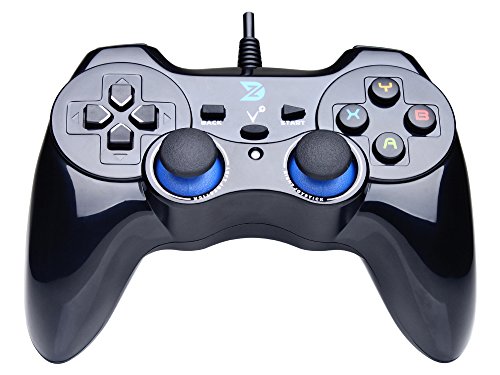 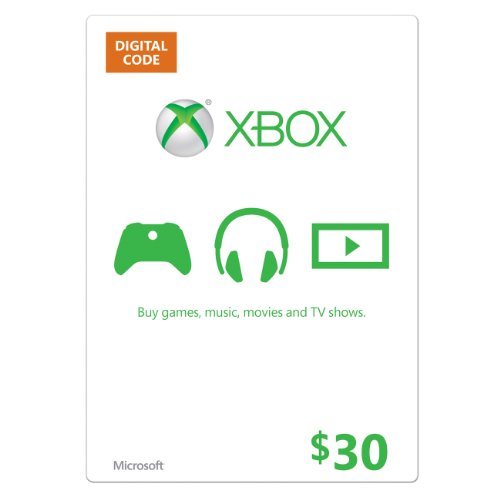