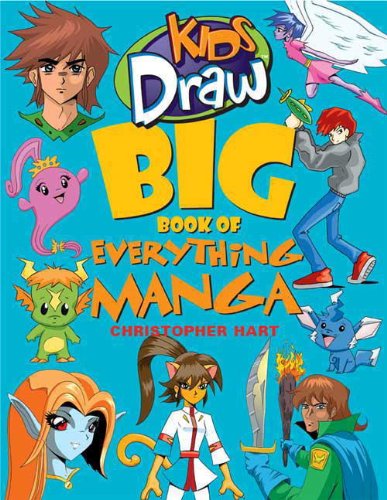 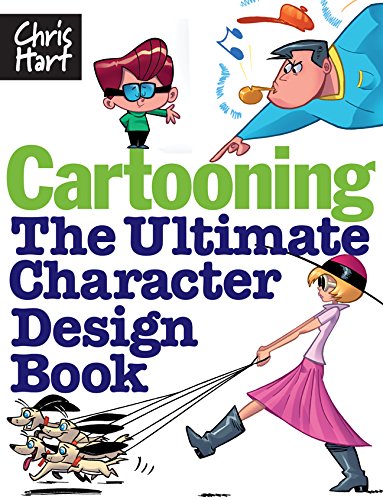 Cartooning the Head and Figure 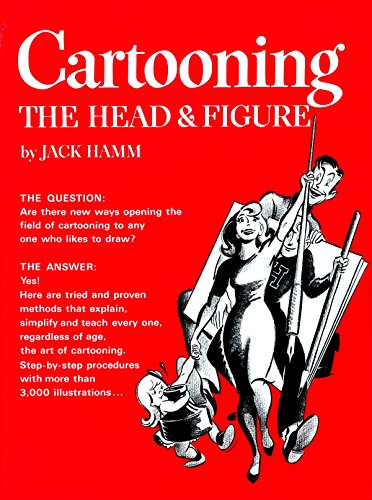 Guardians of the Minecraft Galaxy 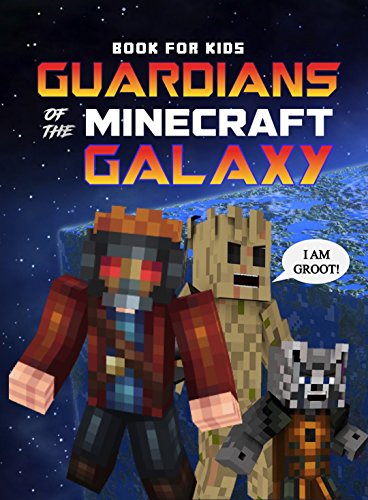 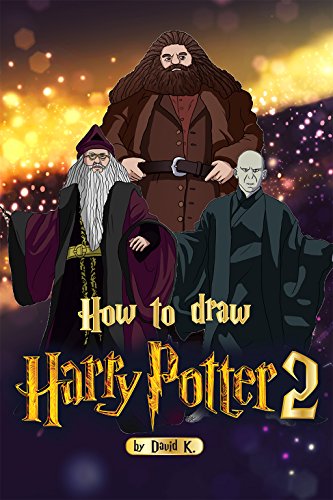 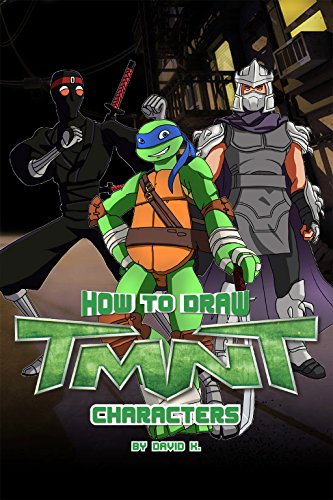 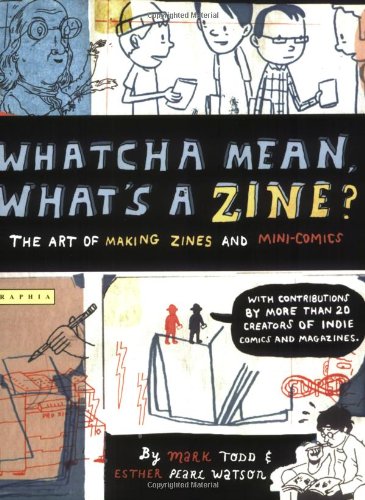 Sparky: The Life and Art of Charles Schulz 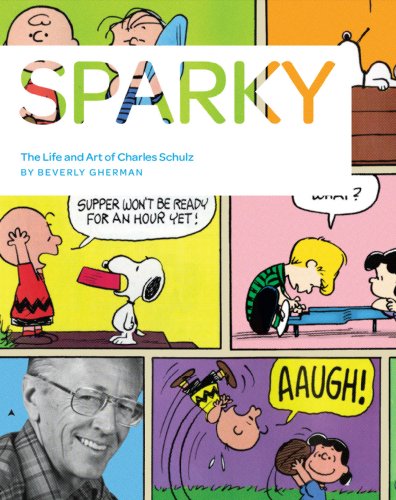 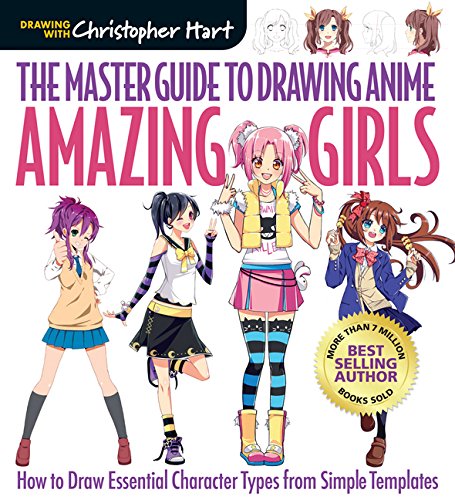 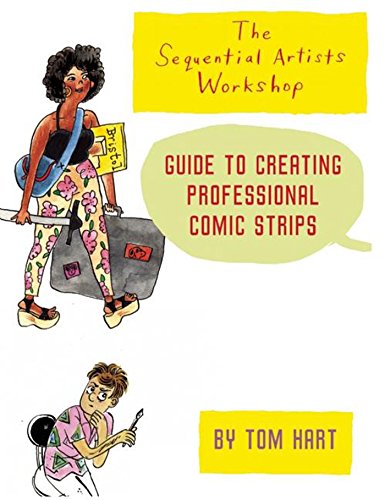 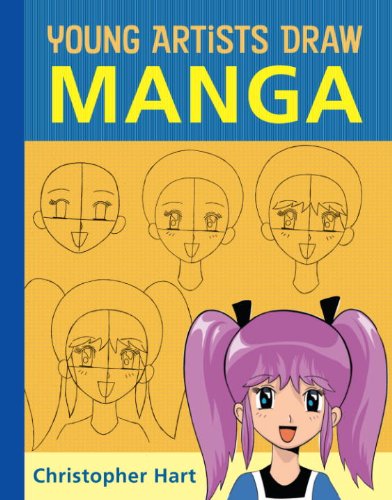 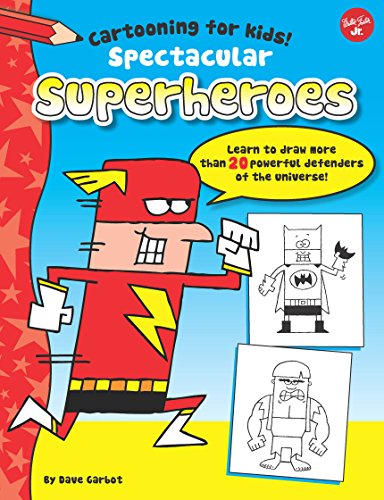 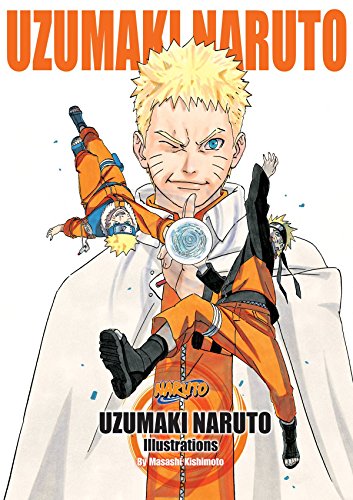 Why There Shouldn't Be a "Castle" Season 6

"Castle" is a great TV show, but it's time is drawing to a close. I'd hate to see the series outlast its story; we don't want a repeat of the "X-Files" painful demise.

"Castle" (ABC) is a great series. It routinely draws over 10 million viewers a week, claims a spot on Neilson's Top Ten prime time TV shows, often wins its timeslot, and is a shoo-in for renewal later this month. By every measure, it's a highly successful TV program. So why do I want it to end?

It's not because I think the show's quality has declined. If anything, Season 5 is a welcome improvement over last season's angst-ridden, emotionally unrealistic, and too-heavy storylines. Rick and Kate are together at last, and who hasn't cheered for that since the first episode? I should be happy, and I am. Season 4 was a poster child for a plot device whose expiration date was somewhere in Season 3. It's a relief the show's creator and head writer, Andrew Marlowe, has finally moved beyond the tiresome "will they, won't they?" series hook.

And it's not because the show is boring to watch. The lighthearted banter is back. The stories are fun and all the actors seem to be having a good time. Even the perpetually cranky Capt Yates, a Castle-hater from Day One, has finally fallen for his boyish charm and ruggedly handsome good looks. Nathan Fillion is one of those actors who would have on-screen chemistry with a lamppost, and the way Stana Katic grew her one-note character into a real person was a joy to watch.

So what's not to like? "Castle" is still a great show, but let's face it -- the story is almost complete. Beckett's endless arc about her mother's murder is thankfully solved. Despite the evil Senator Bracken still evading justice, you know she'll get him in the end. In addition to our heroes, Lanie and Esposito are also back together. Ryan is happily married. Alexis is at college and mostly off the show. We even know who Castle's father is now. Seriously, what's left to explore?

A show like this thrives on continued revelation. It isn't a sitcom that reverts to the status quo every week. We expect progress. The stand-alone stories with the villain of the week are fine, but it would be painful to base an entire season on them. Sure, I'd love to see 3XK again. Senator Bracken could provide the obligatory mid-season two-parter, and James Brolin (Castle's dad) is welcome anytime, as is Detective Slaughter. But then what? Does this sound like 24 episodes to you? Me neither. 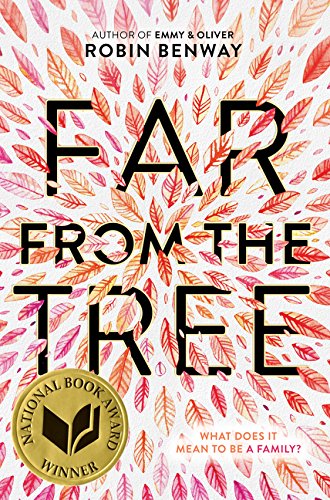 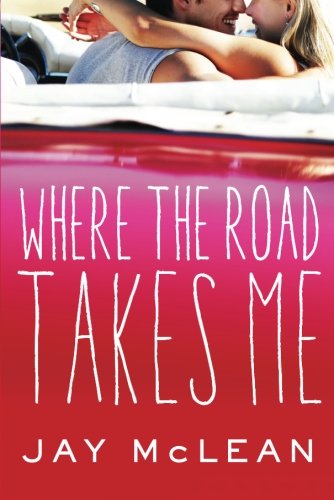 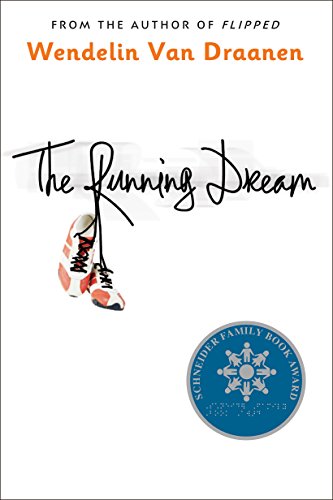 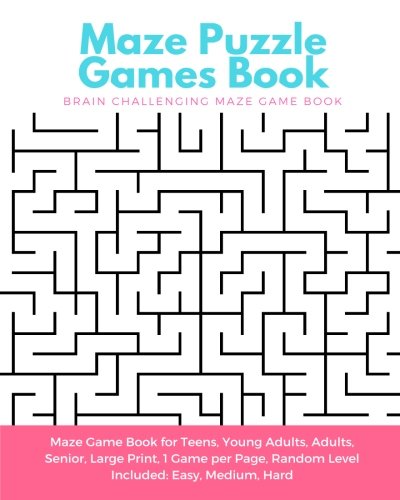