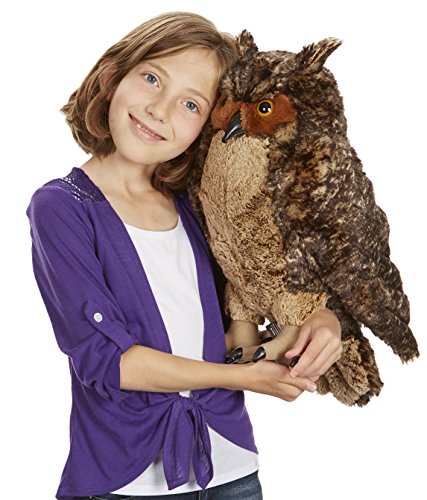 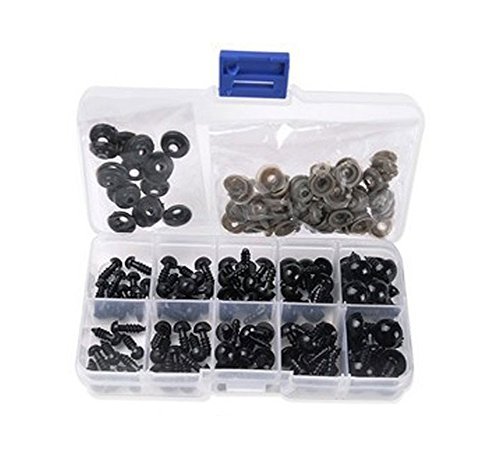 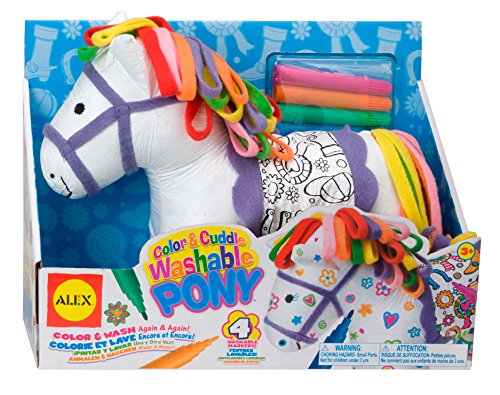 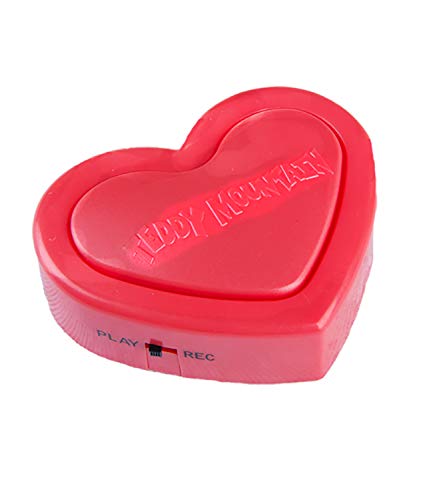 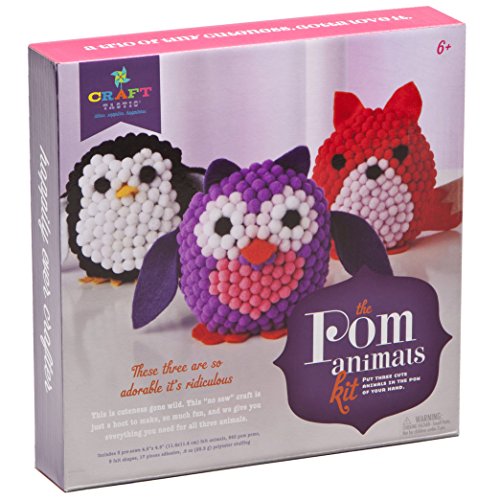 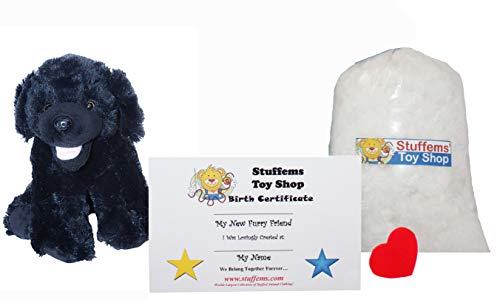 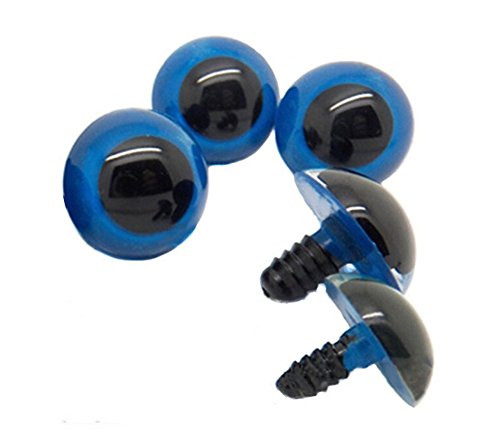 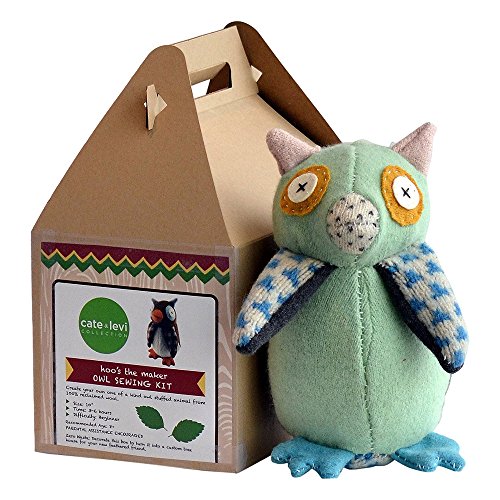 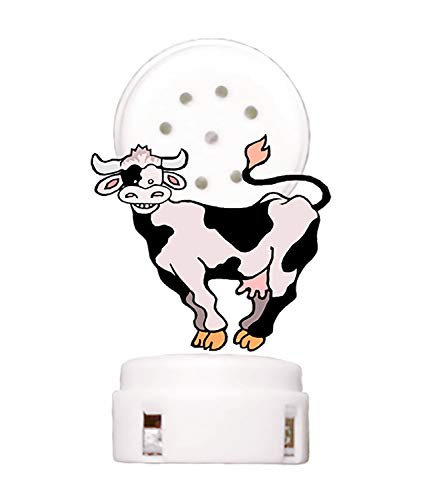 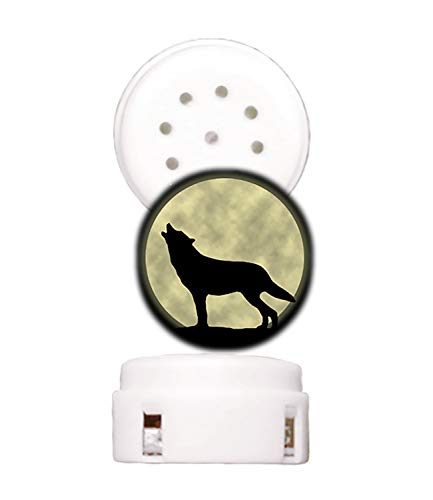 The Bachelorette 2020 week 8 featured Ali Fedotowsky's four hometown visits and the eventual elimination of Kirk. Here's the lowdown, including all the details about stuffed animals and stressballs.

Blondie's first stop on The Bachelorette week 8 was to see likely competition frontrunner Roberto in Tampa, Florida. The pair met up at his alma mater, and Roberto took Ali to his old baseball stomping ground where he presented her with one of his old jerseys. (Cue rabid fit of giggling.) Hottie Roberto emerged minutes later wearing a full uniform. (Cue drool.) Ali approved, calling it "just about the sexiest thing a guy can put on". She was pumped. They played a little ball and Ali giggled like mad, but she didn't go completely ape-poo until he gave her one of his old baseball cards. Hook, line and sinkered, slam bam. But then things got markedly more serious as blondie confessed to feeling a bit nervous over meeting Roberto's fam. He tried to allay her fears, but not even Roberto was sure what his family would say or what Ali should expect.

Later that evening, Roberto and Ali headed to dinner at his parents' house, where - dum da dum - she met his family. There was plenty of friendly banter around the dinner table, but it was hard not to notice that daddy was unsure about the whole thing. The men took a quick trip outside to the back porch, and his dad said he wanted to grill her (to be blunt). Roberto's dad took blondie into a room filled to the gills with his son's trophies, and the barbecueing began. He worried that Ali wouldn't be willing to sacrifice in order to make his son happy. She gave an admirable answer for once, telling dad that it would need to be a team effort. (As an aside, Ali's yellow shirt up against that yellow couch was atrocious. Ick.)

Elsewhere, Roberto chatted with his (totally adorable) mom, who was a much easier sell: She told him that his happiness was most important, and that she'd support whatever he wanted. Shortly thereafter, Roberto also obtained the blessing of his dad. (Wow, she must've scored points with her answers.) They ended their evening with an impromptu family dance-off that left Ali happy, but unsure of what to expect from the three visits still to come.

Points for Ali for being up-front and direct with Roberto's dad, and for the fun little dancing shin-dig. Oh, and for baseball, because baseball is just cool.

When The Bachelorette week 8 resumed, Ali made her way to Cape Cod to see Chris L. and family. The pair (plus doggie) met at a cool, rainy beach, where they spent time giggling (blondie) and expressing adoration (Chris). In a vaguely Justin-reminiscient scene, the duo walked along the road in the rain toward his home. When they arrived, Chris showed off family photos, including many, many of his mom. (Oh, and it looked like she was wearing the bracelet he gave her, too!) They went outside and sat on the porch in a pair of wicker chairs, and Chris talked more about the big deal-ness of bringing a girl home. (Ali smiled and nodded because that's what she does.) So far, so good in Massachusetts.

Later, Ali and Chris awaited the family's arrival inside the house. And then... Chris's dad arrived, and hugs were exchanged. Seconds later, yet more hugs were exchanged as his brothers and their wives arrived. (It was so emotional that *I* almost cried. This is a tight family!) As they enjoyed some wine, Meagan, one of the sisters-in-law, noticed Ali's bracelet, and Ali discovered that both ladies had like bracelets. Serious, serious, serious. But blondie didn't look scared.

While The Bachelorette week 8 is on commercial break, I have to comment on something: How on earth did they manage to make Ali look so friggin' tall in this episode? Those must be some serious shoes she had on, since I'm pretty sure there's no way she's taller than 5-4 or 5-3. Arright, enough of that.

After a meal, Ali sat down with Chris's dad to talk turkey. He was taken by the parallels between Ali and her grandma and Chris and his mom, and shared his notion that "if you've got love you'd got everything". Back at the table, the brothers and in-laws shared their concerns about the nature of the show. Like true sisters, Meagan and Sara grilled Chris about his feelings, which was totally sweet and protective of them. Later, Chris's dad called Ali "a keeper" as he and his son chatted on the porch, and Chris shared his feeling that his mom would approve. I was practically drowning in the sweet, sticky emotion of Cape Cod, but wow, it was hard to hold back tears. Before blondie and Chris left, he took her up into a tower and they shared some alone time. (Oh, and more wine, of course.)

Points for the family closeness and for the sisters-in-law who behave more like blood sisters, and for Chris's dad's openness.

Things rolled on in Green Bay, Wisconsin with Kirk. He met Ali (who was wearing yellow yet again! Nooo!) in a park and revealed that they'd visit both of his parents' homes that day. Stop one: Dad's house. Things got off to an, er, interesting start as Kirk's dad invited her to see his basement workshop, which was filled with stuffed animals. No, not cute, fluffy pretend ones that kids play with, but hordes of actual stuffed animals, as well as a freezer full of gross stuff. The guy creeped me out. Ali looked creeped out, too, but it didn't last as the two had a nice conversation. (I'd have still been creeped out with all of those dead eyes watching, but that's just me.) Upstairs, Kirk (who was smart enough to stay out of The Workshop) chatted with his step mom and little sister. Later, Kirk had alone time with his dad, who wished him good luck. All in all, Kirk was pleased with the afternoon and looked forward to moving on to his mom's house. Ali shared her concerns (with the camera, of course) about Kirk's broken home and the implications it might bring to a relationship down the line.

Negative points for the uber creepy taxidermy, but points for Kirk's dad redeeming his creepiness with a few great convos.

At Kirk's mom's house, the pair met up with Kirk's mom, grandma and sister. While they ate, Grandma focused on directing the dishing out potatoes, while Kirk's sister was an effervescent conversationalist. Kirk shared deep feelings with his sister, while Ali talked with his mom. Later, Kirk and his mom chatted on the porch, and she shared that she liked Ali a lot.

Points for Kirk's super sweet sister and for his mom's openness.

With three hometown visits down on The Bachelorette week 8, Ali moved on to her final suitor's space as she met Frank in Chicago. Blondie (finally not wearing yellow but with some seriously disheveled hair) met bespectacled Frank by the waterfront, and the pair got aboard a boat to see the city. They had fun being giggly and goofy as they enjoyed the ride. Things took a serious turn (as they often do with Serious Frank) when Ali asked what he was feeling and he confessed to being nervous and unsure. (Dude, why did you sign up to be on a reality show?!) Ali tried to reassure him, but true to form, he brooded. And stressed.

At Frank's parents' house, the duo met up with his mom and dad, and his sister and her hubby. They sat around and chatted en masse for a while before Frank's mom took Ali outside for a good ol' grillin'. When his mom asked if Frank could be The One, Ali answered with an inequivocable yes. Wow, bold. Inside, Frank talked with his sis and bro-in-law. Again, he stressed. Frank's sister looked like she wanted to say more than she came out with, and shared some of those thoughts with Ali - mainly that Frank's an emotional guy - well duh! - later. Inside, Frank talked with his dad (my oh my, lots of chatting here in Chicago), who liked Ali. But again, Frank looked... tormented. But still, he proclaimed that he was falling for Ali.

Points for Ali wearing a color other than yellow, but negative points for all of Frank's chalkboard-scratching stressing! Dude, I like Frank, but I bit my nails just watching him hem and haw.

The Bachelorette week 8 wrapped up as Ali returned to LA and told host Chris Harrison about her visits. She drooled over Roberto's hotness, and called Chris's family her big surprise of the week. She praised Kirk's supportive family and expressed deep admiration of Frank's parents, sister and brother-in-law. And then she cried over the idea of having to send one of them home. Chris and Roberto seemed bulletproof, but would it be Frank or Kirk going bloomless?

A stressed Ali faced the Man Pack at the start of the rose ceremony and tearfully told the guys that her decision had nothing to do with their families. Rose number one went to (duh!) Roberto, and Chris claimed number two, leaving (surprise! Not) Frank and Kirk to duke it out for the final bloom. Ali sniffled before calling Frank's name, leaving Kirk the odd man out. She apologized for not choosing him, and explained that it just didn't feel right. A clearly hurt Kirk expressed his disappointment without much outward emotion, and then hopped into the limo to head out. He was very composed (shock?) as he rode away.

So that's it for The Bachelorette week 8. Tune in next week as Ali Fedotowsky and the three remaining guys head to Tahiti for some serious getting-to-know-you time. 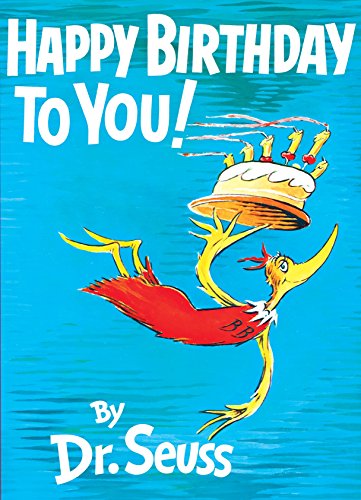 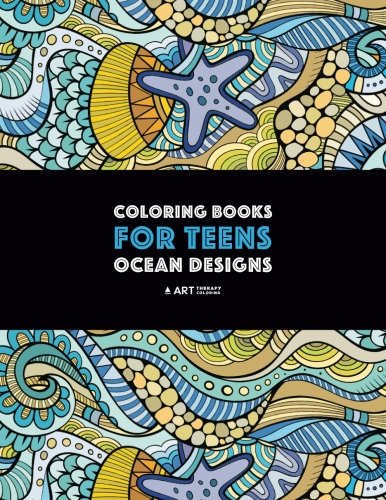 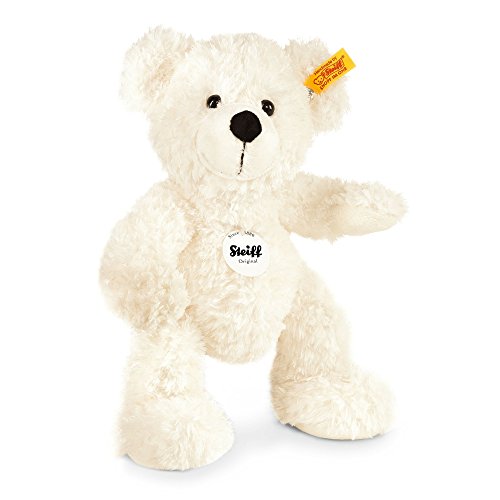 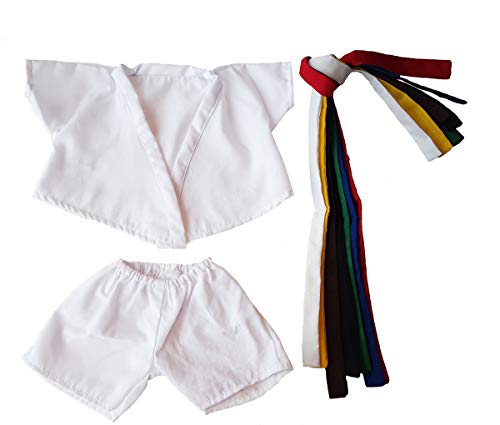