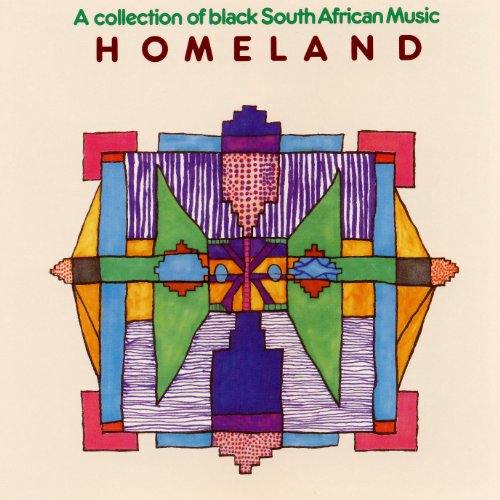 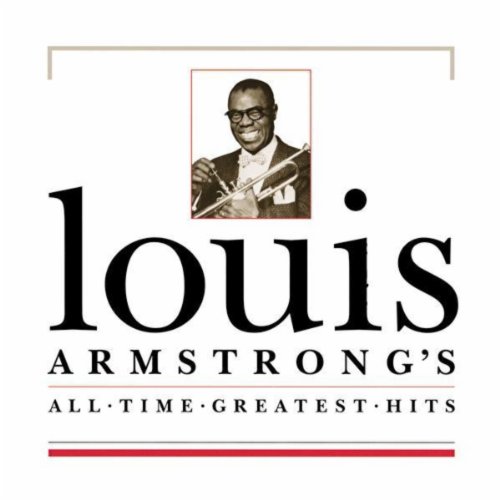 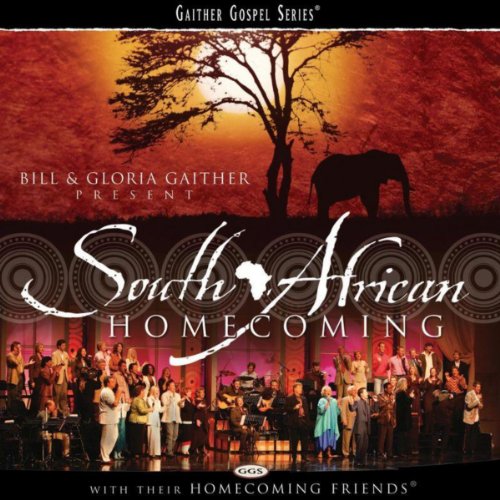 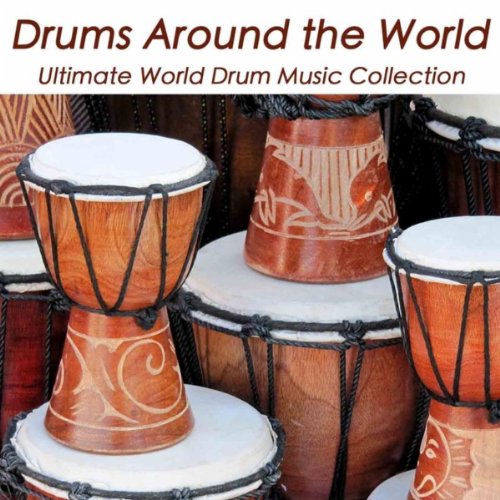 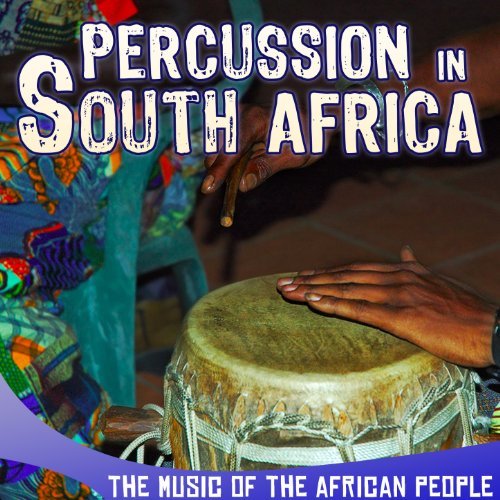 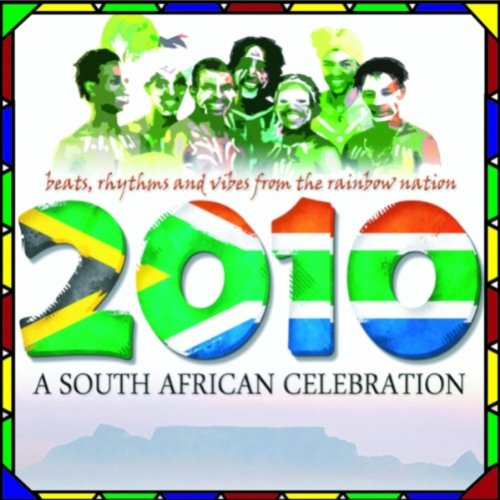 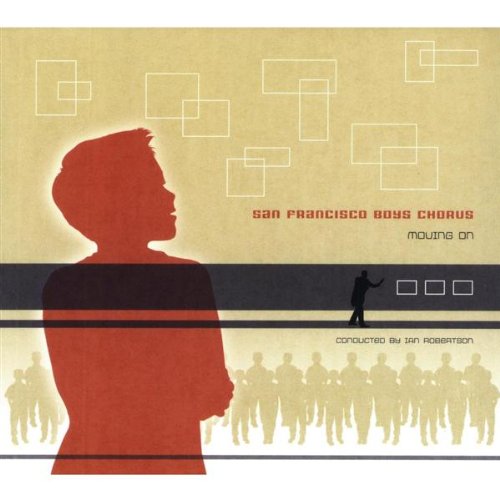 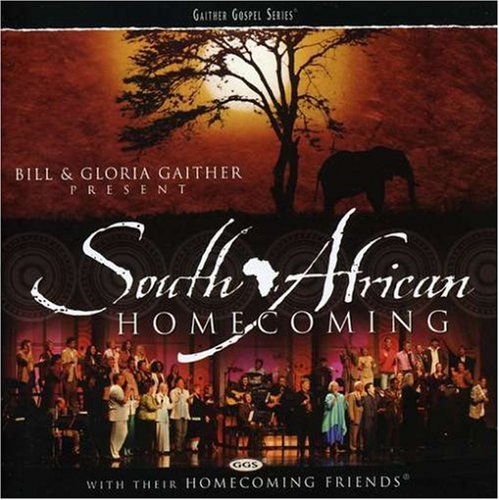 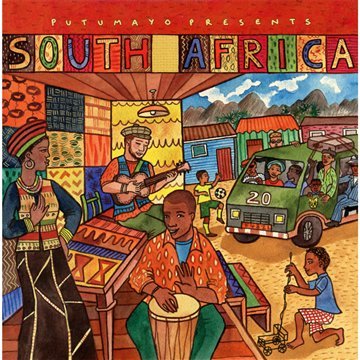 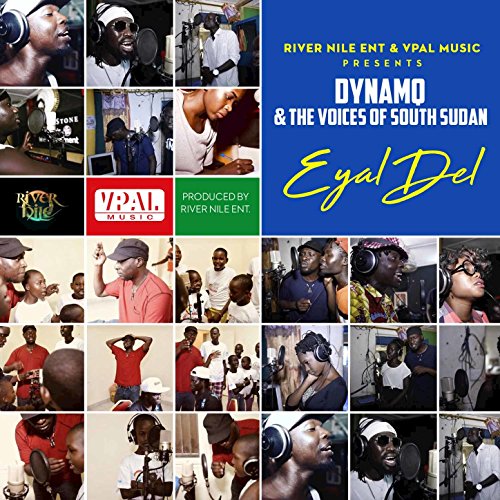 Sudáfrica I I (Ciudad del Cabo) 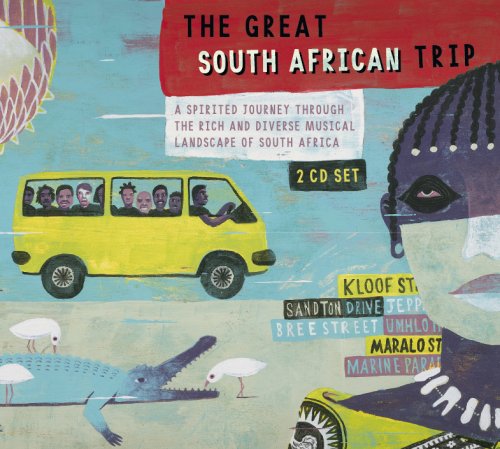 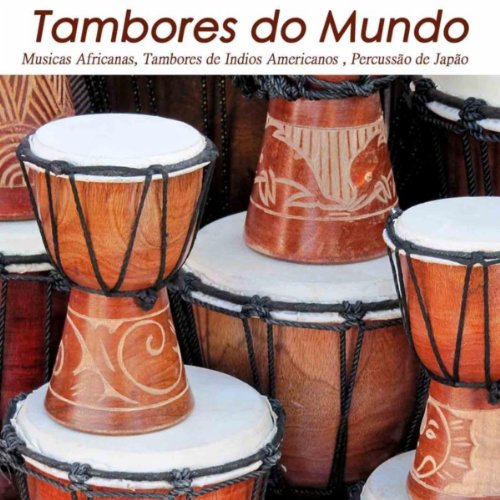 The following is a brief study of Ilse Fourie and primitive art.

Fourie offers very little information on the specific pieces she presents on her website gallery. They are listed without title, or any information on the surfaces she works on, what specific media she is using (although it appears to be oils), her process for the oxidation, or the size of her pieces. She has brief information regarding one of her most recent series, which the first two of the three following painting analysis are selected from. In it, she continues to explore the relationships within human beings and nature, focusing on means of communication. Throughout this series, she pulls imagery from Egyptian mythology and Fairy Literature, using these figures and symbols to explore relationship dilemmas (art.co.za).

Figure 1, from "Dialogues", is composed in wet media on a 2D surface. It shows two fish swimming in opposite directions across a face, obscuring the eyes and mouth of the figure, which is only framed by an ear, the neck, and an outline of hair (art.co.za). In ancient Egypt mythology, two different varieties of fish were said to be the guides for the god Ra as they traveled through the underworld (www.thekeep.org). What Fourie is possibly exploring in this piece is a metaphor for the confusion in ones life when their own 'guides' are leading them in two opposing directions. She uses a layered application of the paint, with many forms being transparent in place, allowing the viewer to see more of the painting process. She utilizes a style which is clearly inspired by primitivism, through her selection of vivid, earth-toned colors and the unrefined qualities of her brushstrokes. By applying this visual association with primitive African art to the 'high art' form of painting, Fourie brings the viewers attention to the fact that she is not speaking about these relationships in general, but is placing their focus specifically on these issues and their impact within Africa (Errington).

Figure 2 is another work in wet media on 2D surface from the "Dialogues" series. The image shows the silhouettes of two heads, each facing toward the other, with the one on the left reaching out with a hand to touch the face of the one on the right. In several areas on the left side of the painting, we see writing, but are unable to make out what the words are. Within the silhouette of the face on the left is what appears to be a hazy rendering of a town, with the one on the right containing a red landscape and a question mark in the area of an ear. This gives the viewer an impression of the way human beings as a civilization 'touch' the face of African nature. Fourie again uses an opaque-to-transparent application of paint in a primitivism-inspired manner, emphasizing the ties to Africa (Errington).

Figure 3 is an image selected from the works Fourie exhibited for the "POSITIVE Aid", to raise awareness and gain attention to the need for AIDS information and treatment in Africa. Again, she works in wet media on a 2D surface. As with the previous image selected here, this image reads from left to right. An orange figure reaches out across the canvass, touching the face on a central, opaque black figure. Behind this are two solid white figures standing with their arms up and arranged to create a circle (art.co.za). She shows the human figures interacting, showing the 'positive' effect that humans can have on each other. The geometric composition, use of color, and the chosen qualities of her lines and figures are characteristics associated with primitive African art. This again is intended to represent African culture in a way which will draw attention from other cultures to issues in Africa (Errington).

The Errington essay, which discusses primitivism and 'authentic primitivism', gives a better understanding for Fourie's use of a primitive manner approach to the images she paints. Fourie is not an isolated artist where native means of expression are the only ones an artist is exposed to. She is what Errington calls a 'new fourth-world artist', meaning that an artist no longer creates works which focus on function and symbolism. Fourie is working towards distinction and value, both in her work and in herself as an artist. She uses traditional design elements and depicts images from daily and applies these craft elements to 'high art', in her case, her paintings. Fourie utilizes this trait as a tool of representation and tying the significance of her work to Africa, and also makes a statement that she is marketing her work as 'African' to the other cultures of the world. Through this, she creates an identifying trait of her pieces, as well as creating meaning behind her own artistic identity (Errington). 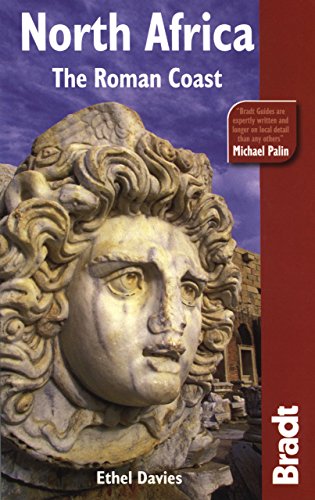 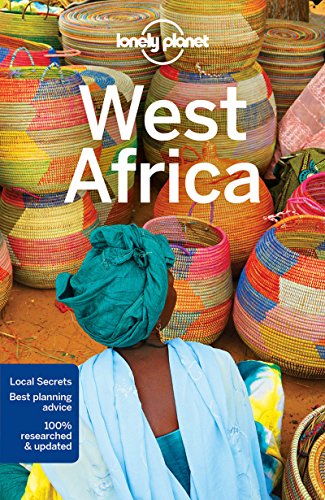 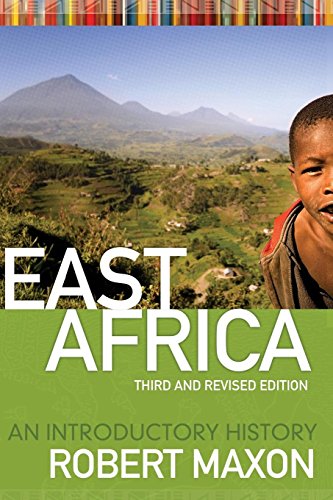 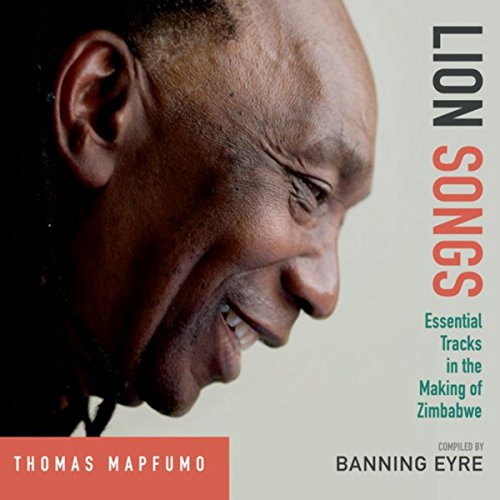