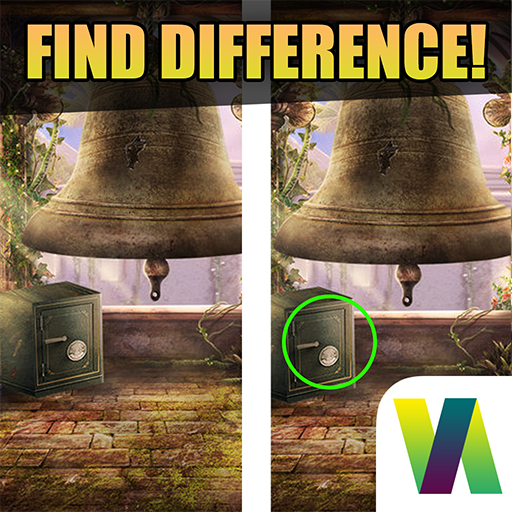 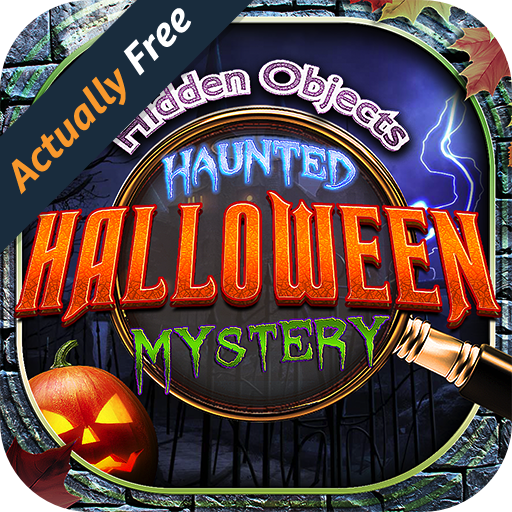 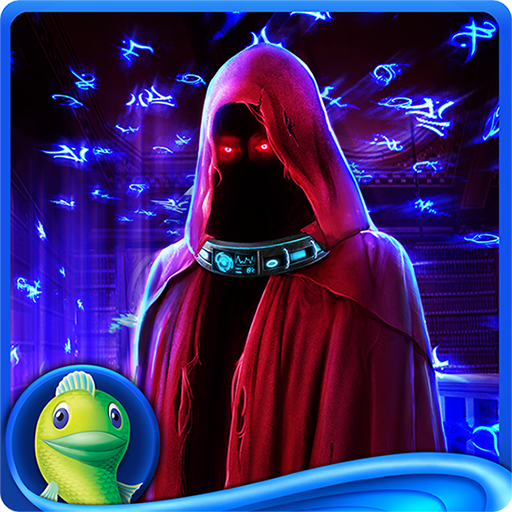 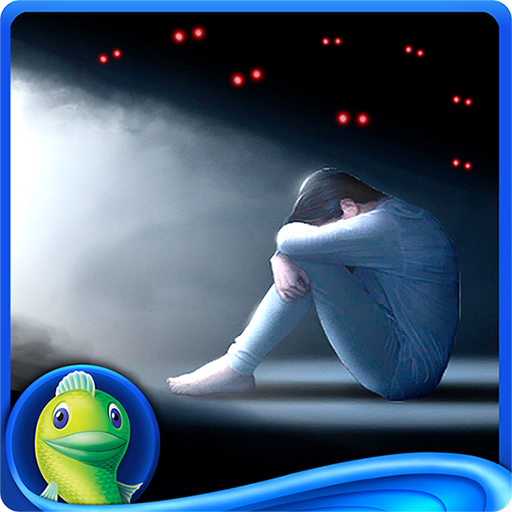 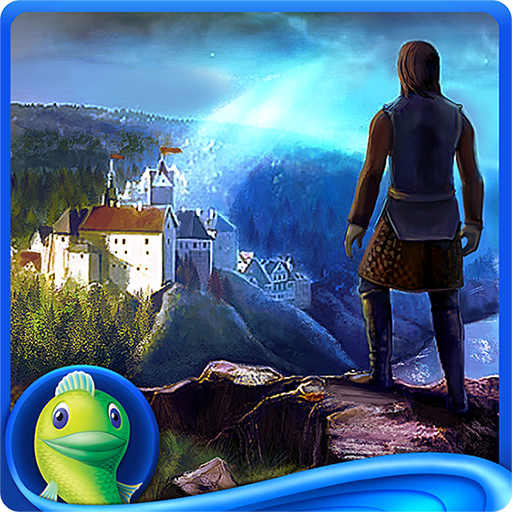 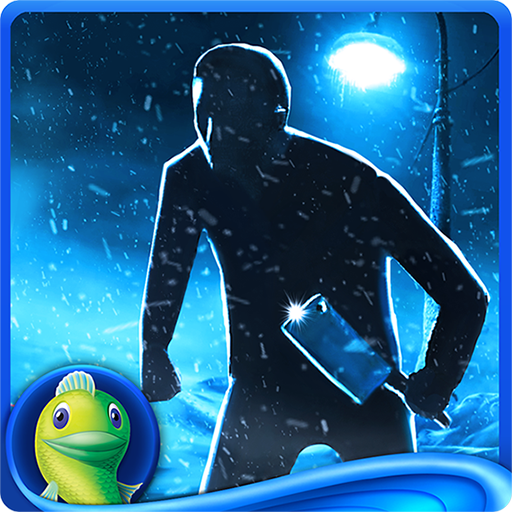 Mystery of the Opera: The Phantom's Secret 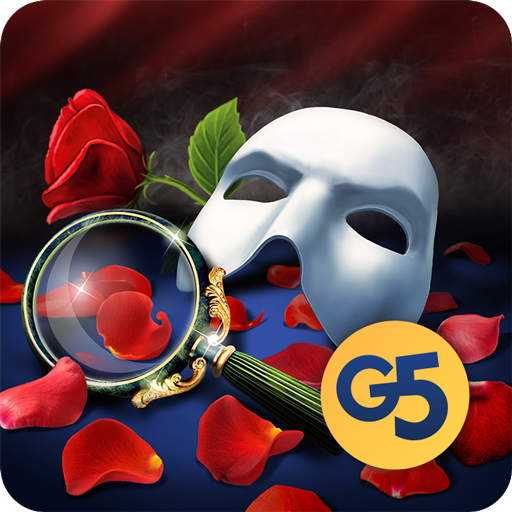 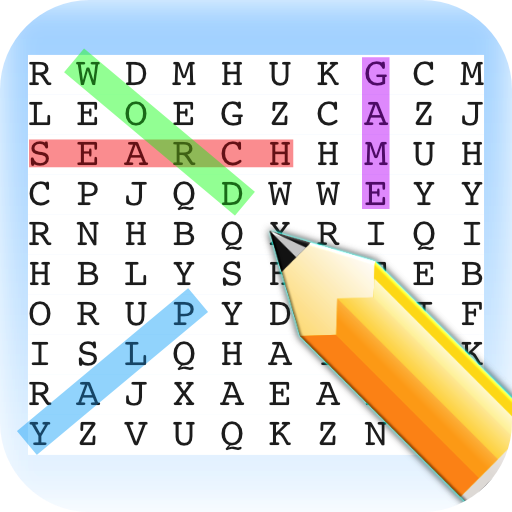 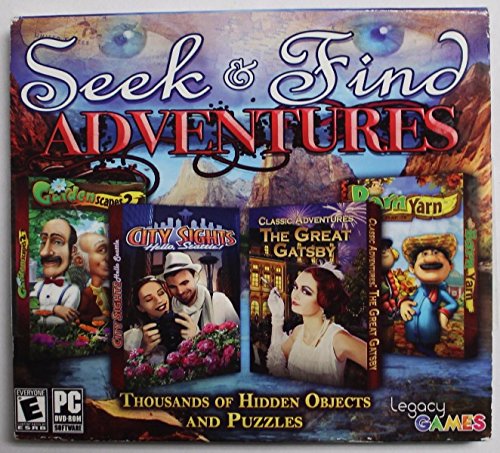 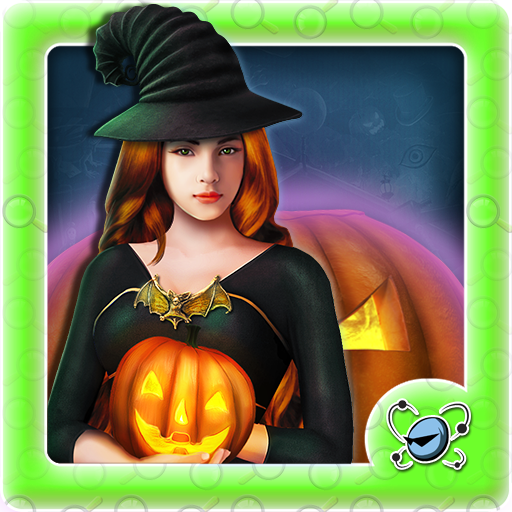 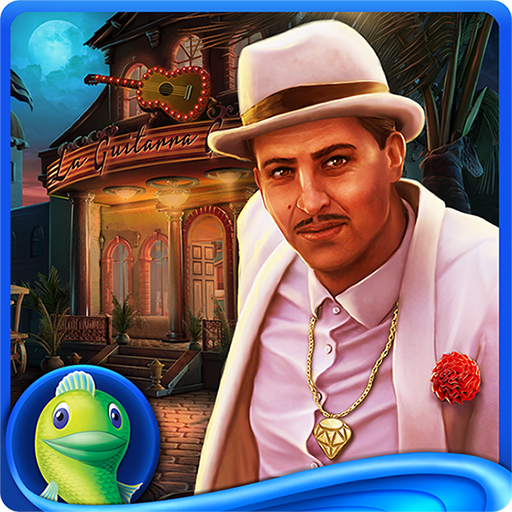 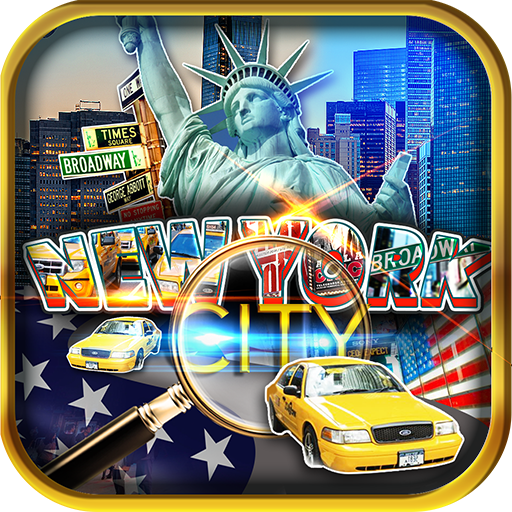 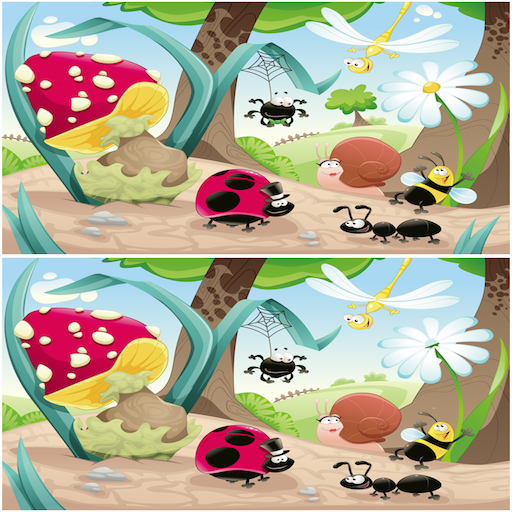 Worms 4 Mayhem Best of All the "worms" Games?

We reckon the answer's quite simple: everyone keeps claiming that this is just Worms in 3D. It isn't. Worms 4: Mayhem is the same kind of Worms game as Worms 3D with a few new bits and pieces, including some weapon and game-type customization and an extended mini-game-based "Challenge mode, but, if you ask us, Worms 3D had already abandoned a lot of what people liked about Worms in the first place.

Let's compare. First things first, both are strategic games where teams of several worms face off and take it in turns to try and blow chunks out of each other using outlandish weaponry, navigating the landscape slowly on foot (well, figuratively) or quickly with the aid of various tools like ropes, parachutes and girders - the latter acting as platforms to bridge gaps. Both have cute, stylized graphics, quirky team names and designs and bundles of amusing little taunts and battle cries recorded in squeaky voices and accents. Beyond that, the similarities are more superficial.

Worms in the olden days was two-dimensional and had tiny characters roaming around huge, often intricate environments that ran very deep - so much so that you could tunnel out holes and explosions would radically alter the shape of the level - and eventually hit water far below. Although the little worms themselves moved slowly, it was simple to get the hang of swinging back and forth using the fabled ninja rope, carefully adjusting length and bounce to man oeuvre yourself into useful positions high and low. Doing so effectively against the clock was a real skill.

Weapons were often silly but had unique properties that made them useful in certain situations. For example, a grenade with a one-second fuse could, with practice, be hurled short-range and expected to blow up in someone's face. But the cluster bomb - which was often only available in limited numbers - was a better choice if the enemy worm was sitting quite low in the level, because the resulting chain of explosions could conceivably rip the ground out around him and send him into the murky depths below. This often took him out completely, whereas a conventional weapon might only have wiped off a few health points. Coating the ground in a bed of napalm might achieve the same effect or, if you were really clever, could be used to ferry enemy worms off the edge into an abyss as they bounced uncomfortably over a bed of flames, but it was always a question of picking the most effective weapon for a given situation and trying to save the really useful ones until the end.The addition of a third dimension has seen Worms 3D and Worms 4: Mayhem (last year's Forts Under Siege can be discounted, as it was a total departure and very unconvincing) depart significantly from the balanced equation of the past - whether deliberately, unwittingly, or by virtue of necessity. The levels obviously spread out in several directions but actually feel much more compact, and the worms much bigger within them, so it's often much easier to stand right next to your prey. They aren't deep, either, so tunneling is out and watery graves are easily fashioned, whereas once there was something of an art to arranging them. The sense of bounce on the ninja rope is different, and it's much less useful than it used to be, and the idea of floating someone down a river of fire into the sea is out because now worms just roll off the wayside back onto Terra firm

The weapons remain silly and often unique, but many are simply hand-me-downs that don't convert well to the new conditions, mainly because the learning curve has spiked upward dramatically. Having to aim from the first-person view is an understandable change in a 3D environment, but the trajectories are obviously much tougher to judge correctly, so a lot of them require real hard graft to master and, coupled with the smaller levels, it's much easier to find a way to walk up to a worm and bash him in the face instead. Doing this, you can probably send him flying in the direction of the nearest landmine or instant-death pool of water. So why waste time trying to judge the arc of a bazooka rocket?

Although there are still subtleties to learn and take advantage of, the obvious advantages of using short-range over long-range weapons mean that only the most dedicated player will bother to dig them out. Old Worms, by comparison, was far more accessible - a game that even this writer's easily distracted little sister enjoyed playing with him. What's more, even the results you get for putting in the hours this time around feel somehow less satisfying. The once mythical Holy Hand Grenade, which wrought so much concentrated destruction in two dimensions that we even outlawed it from our multiplayer sessions from time to time, now leaves a relatively wimpy crater.

Unless you're prepared to put in the hours, you probably won't care much about saving individual weapons for later, either, because only a scant few - like the air strikes or homing missiles - are more or less guaranteed to work long-distance without a significant investment of time.

The result - as it was in Worms 3D - is not simply Worms in 3D. It's something else entirely. It's much less harmoniously chaotic, if that makes any sense.

Mayhem is at least an improvement over Worms 3D. In addition to the Quick Play mode, which sets you off with seemingly randomized parameters, its Story and Challenge modes ease you into a few of the core ideas, and if you're a task-oriented person who enjoys checking boxes you'll probably work your way through them quite contentedly. The customization options are nice to see too (although we do wish there was one for building your own levels). As well as building your own custom team of worms (which has always been a possibility), you can now customize weapons using parts unlocked in the "Shop" section and of course game-types - the latter to a greater degree than in any previous Worms game.

Maddeningly though, even people who do enjoy the new Worms dynamic borne of its transition to 3D will discover that it still struggles with what it is managing to do. The camera controls need a bit of wrestling with - particularly when using things like the jet pack and "Icarus Potion" (the latter gives you a little set of wings), during the use of which the camera makes it difficult not to spend all your time looking uselessly up into the sun. Perhaps fittingly, we concentrated so hard on wrestling the camera whilst playing Icarus that we wound up misjudging heights and plunging unceremoniously into the ocean below.

Meanwhile, the challenges and story missions are certainly fun, but they're straying quite close to the sorts of mini-games that platform titles like Jack amp; Daxter have started working into themselves, and this merely exposes the fact that the core controls for navigating the 3D environments are a bit more awkward than they are in those sorts of games. We're not suggesting that Worms 4 should offer us an island full of Jakes, but it is a little unfortunate that it reminds us of games we greatly prefer.

Of course it would be unfair to mark Worms 4 harshly because of what we'd like it to be (mountains that crumble! Towers that topple! That sort of thing), but when you react to a game by thinking "I wish I could do that," or "That used to be so much better," there's clearly something amiss. Compared to other Worms games, then, Worms 4 stands up as the best of the 3D generation. Those after an entertaining, humorous turn-based strategy game who can put up with the learning curve will get quite a lot out of it. Those who just want "proper Worms", or who crave accessibility and originality, however, will not, and it's becoming increasingly clear that the things that people don't like about it are not simply bugs or misjudgments, but worryingly innate. 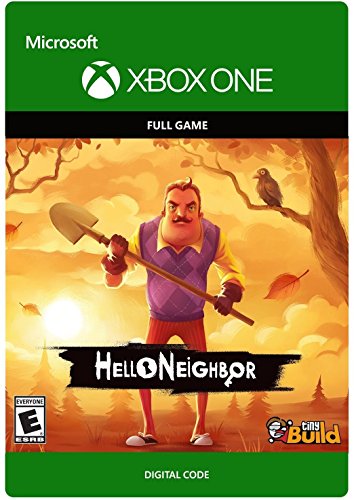 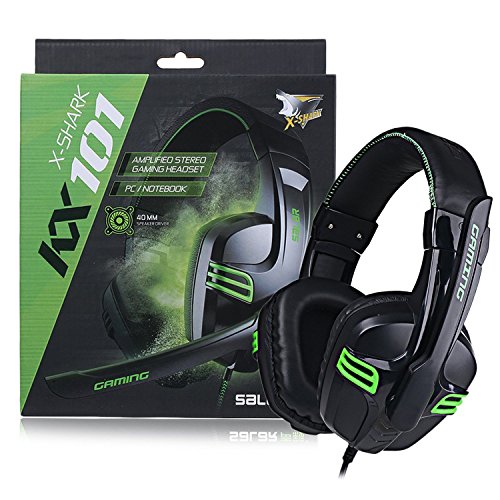 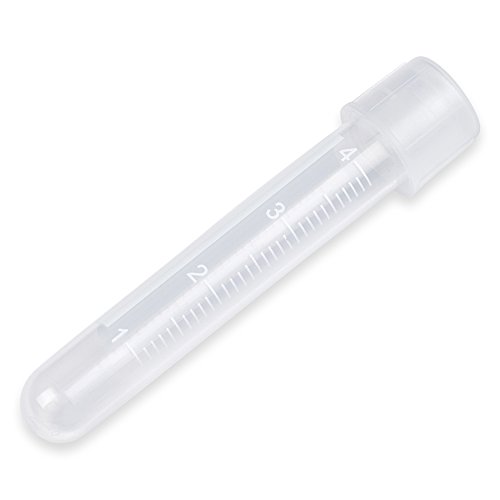