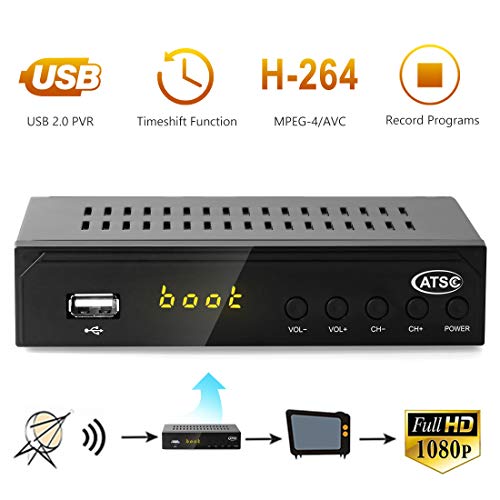 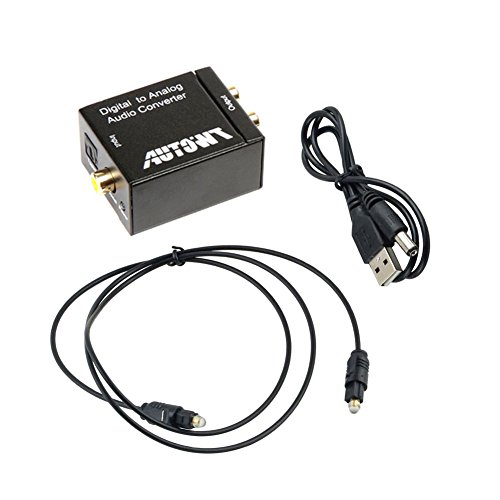 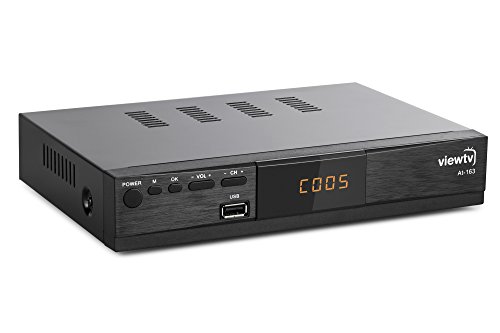 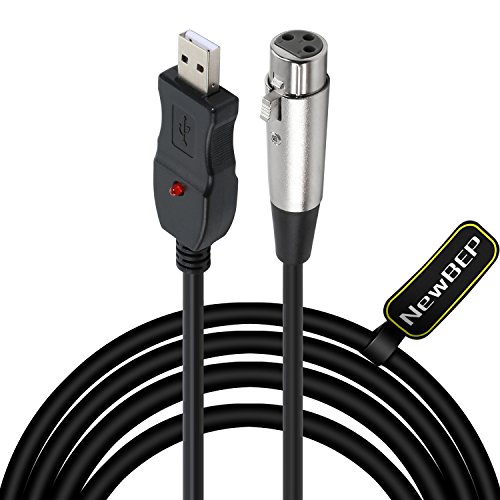 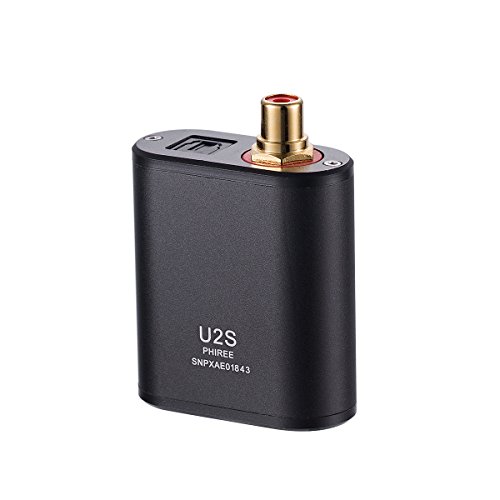 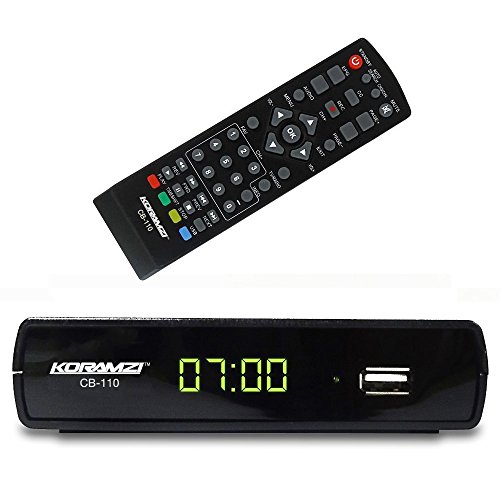 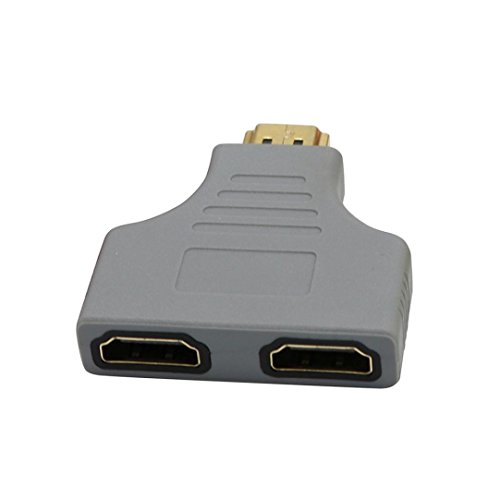 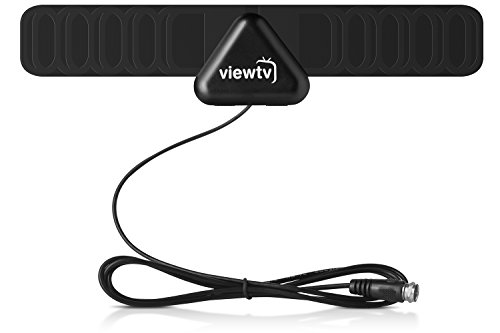 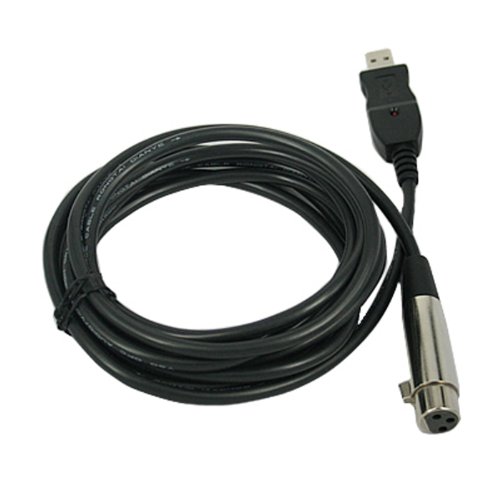 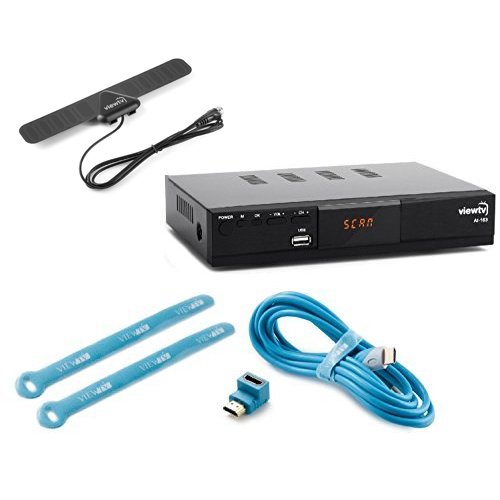 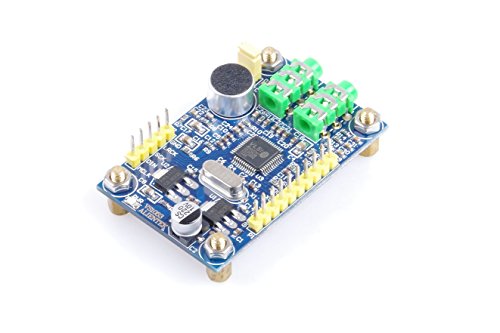 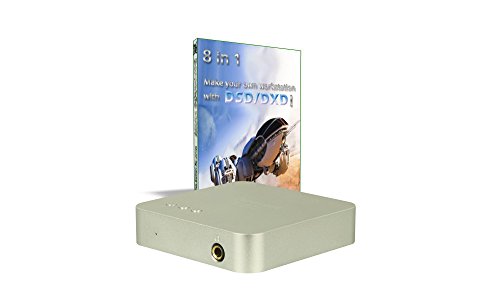 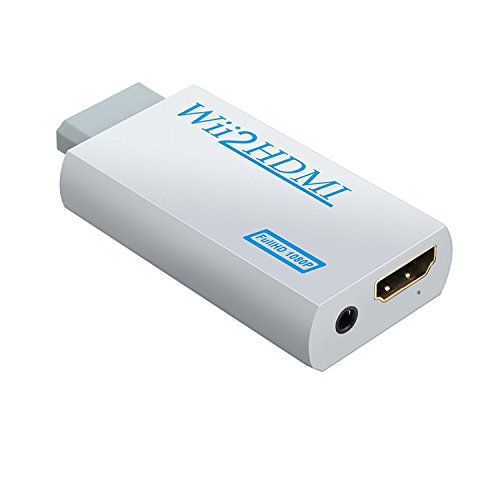 I own not one but two Magnavox DTV Digital to Analog Converter boxes which I will probably be stuck with since Magnavox won't stand behind their product.

The PSAs made it all look so easy. I would buy my converter box, hook it up, and the world of digital TV would open to me - sharper images, more channels and options because the converter boxes were said to work with old television sets as well as new ones. This was a good thing as I own a 1986 Quasar color TV.

I ordered my two coupons from www.dtv2020.gov which promised in bold letters "It's easy!" Then after numerous trips where the boxes were sold out, I finally purchased my Magnavox TB1110MW9 DTV Digital to Analog Converter box at Wal-Mart in February. I told the clerk I had a 1986 Quasar television, and he assured me the Magavox converter box was designed for my TV and I would have no problems hooking it up. "It's easy!"

I took my Magnavox DTV Digital to Analog Converter box home, read the instructions, and hooked the box up to my TV and antenna and immediately had problems. I brought up the Wizard setup menu, but it was in black and white with hissing static. I tried to scan for channels, and none appeared. I called Wal-Mart and spoke to a manager who said I could return the box, but I would not get my $40 coupon back to apply towards a new box. He suggested I call Magnavox.

I called Magavox and spoke to a young man who ran me through the installation steps, assuring me I had the digital converter box plugged in correctly. He said digital stations were not up to full power yet, and that when all the stations went digital, the power would be increased and I would have no problems. "It's easy!"

In mid May a PSA about the upcoming conversion aired a few times indicating most channels were already up to full power. However, my box still didn't work. I called Magnavox again, jumped through setup and programming hoops and was eventually told the problem was my antenna. The Magnavox employee referred me to www.antennaweb.org and said I would find out what kind of antenna to buy there. However, antennaweb.org does not provide that information.

I called the FCC number the Magnavox rep provided which only gave info on how to order coupons. I was referred to my local TV stations for technical issues. I called my local stations and after multiple conversations with two stations, I was told it could be a bad box or my antenna. I went to three stores to check out antennas, and after describing the pixilated black and white picture and hissing sound, I was told at each store the problem sounded like an issue with my converter box, not an antenna issue. I talked to another woman at Magnavox who ran me through all the setup steps multiple times and then agreed it could be a bad box or a bad antenna. She suggested I try a new converter box to see if my first box was from a bad batch.

I bought a new Magnavox TB1110MW9 DTV Digital to Analog Converter box from Wal-Mart and experienced the same problems. I called Magnavox again the night before the digital changeover for the 5th time since February, and was finally informed the converter boxes may not work on my television. Magnavox won't take the converter boxes back unless they are broken. It does not matter to Magnavox that I have spoken to them multiple times since February, jumped through multiple hoops, and was assured each time the boxes would work with my TV. The supervisor I spoke with said it wasn't their fault the Magnavox boxes were not compatible with my TV.

An Adapter/Splitter for the Converter Box

I called the FCC hotline (1-888-CALL-FCC) and explained the situation. After describing in great detail the UHV/UVS coax cable hook up on the back of my television set, the FCC expert told me I needed to purchase an adapter, also called a splitter. I went to Radio Shack and then to Electronics Express for the adapter, and both stores laughed when I described the back of my TV. They showed me the device, which is exactly what I have built in on the back of my TV and which I had described accurately to the FCC hotline expert.

Forecast at My House - Snow on TV

I will be one of the many people who gets snow after the digital conversion, and I apparently have no recourse. Magnavox will not take the boxes back. I no longer have the outer box for the converter box I purchased in February, so Wal-Mart won't take that one back, I cannot get any more coupons to try a different brand of converter box, and I sure can't afford a new digital television, cable, an outdoor antenna or any of the other expensive solutions which might fix my problem.

The conversion will work for many, but what about those of us on fixed incomes, with older televisions, who purchased our converter boxes in good faith that we would have a clear digital image when the conversion took place? After all, everyone from the FCC to Wal-Mart to Magnavox to the dtv2020.gov site assured me, "It's easy!"

If you are having problems getting your converter box hooked up, here are a few resources that MAY help:

For questions about the Converter Box Coupon Program contact:

For questions about antennas:
www.antennaweb.org

For technical questions or concerns regarding the digital transition, you can contact the FCC at , your local electronics retailer or broadcast network.
The FCC hotline is 1-888-CALL-FCC.

I personally received no help with my digital converter box from any of these resources.

To read more of my experiences trying to make the switch from analog to digital, go to Analog to Digital Conversion: Approximately 2.8 Million Americans Now Without Television 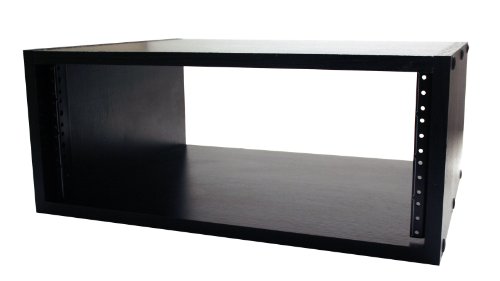 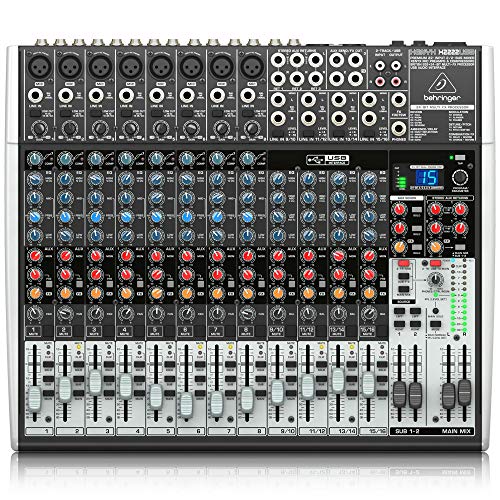 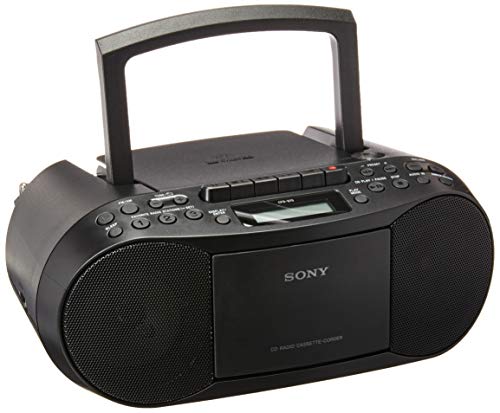 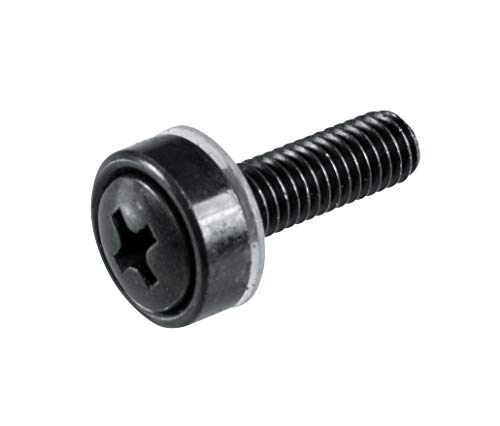