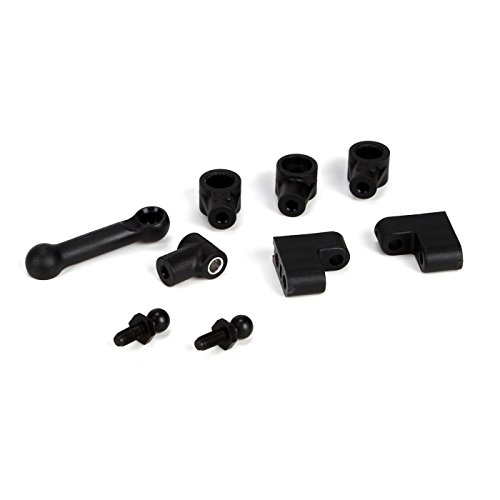 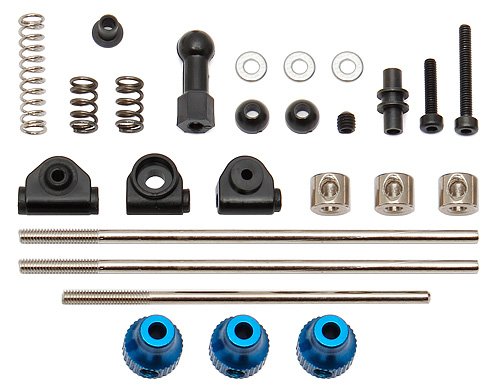 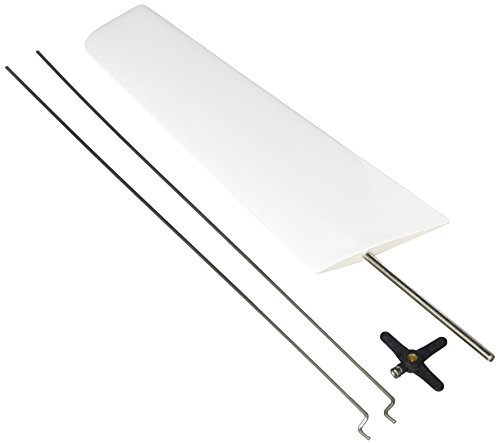 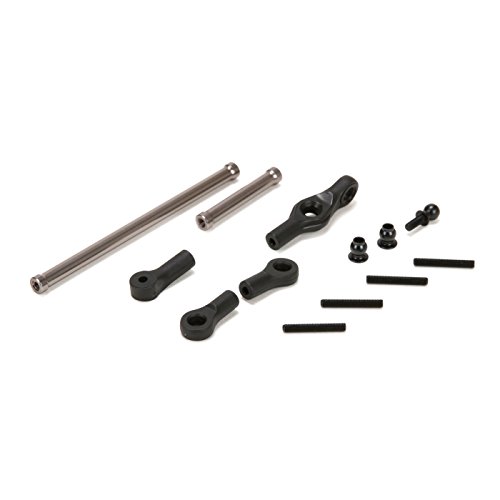 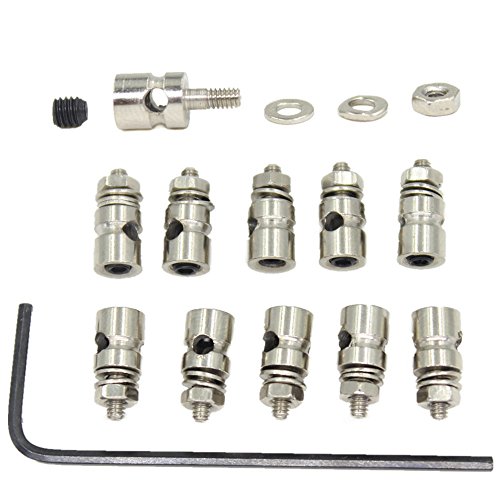 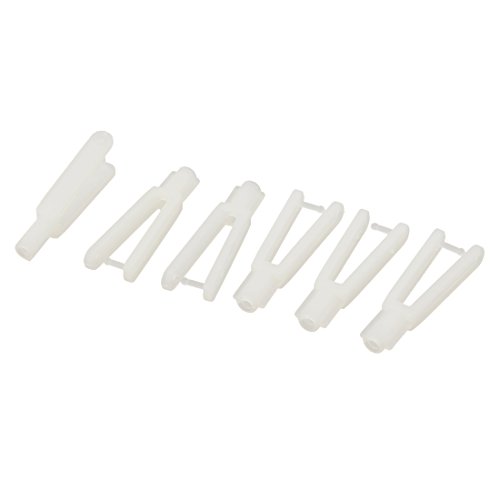 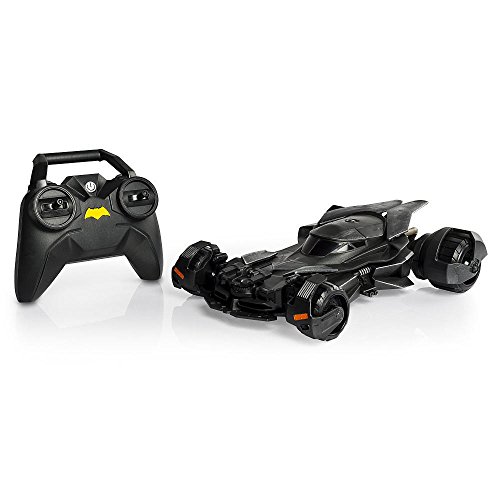 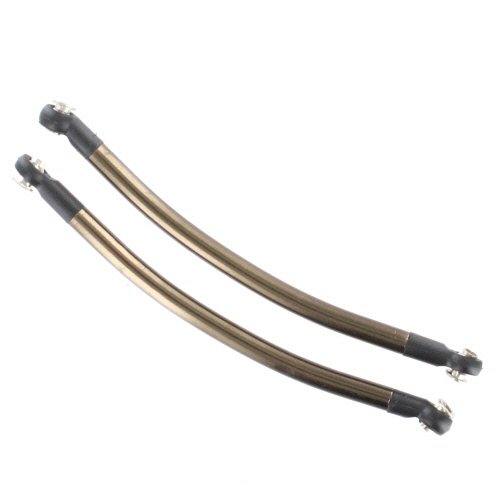 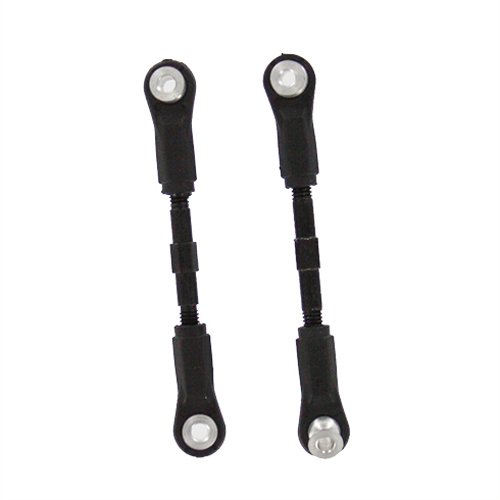 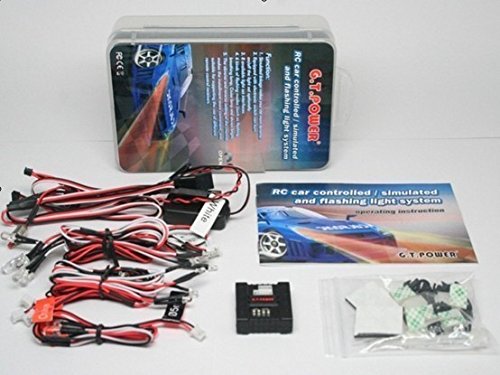 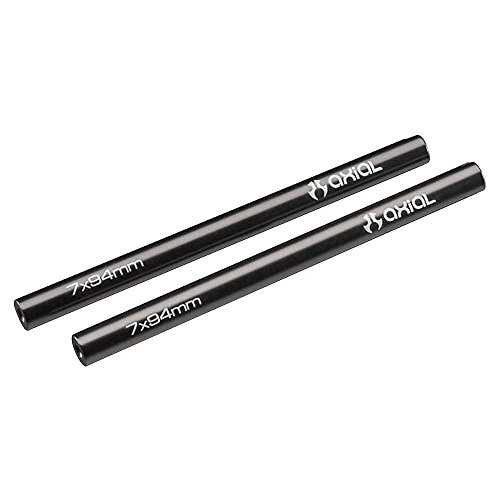 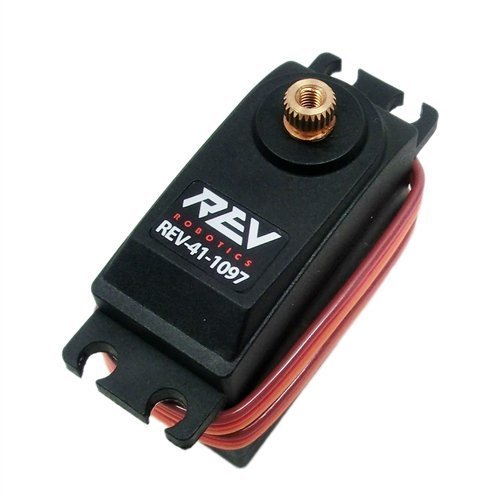 Scottish-Polish Connections: History of Relations Between Scotland and Poland Since the 1400s

Polish-Scottish connections have a surprisingly long history, and it is this history of linkages that has shaped the contours of Polish migration to Scotland today.

Although today's migration flows bring Poles to Scotland, some of the earliest contacts between the two groups of people were due to Scottish migration to Poland in the 15th century. During Poland's 'golden age,' which was at it's height between 1466 and 1648, many Scots settled there. (Seliga and Koczy 18) Documents reveal that of the myriad of reasons for Scottish migration, civil disorders and religious persecution as well as "a lack of good prospects in their native country for the younger sons of noble families" (Seliga and Koczy 2) during this period were most commonly cited. Later in the sixteenth and seventeenth centuries, many Scots became mercenaries in the Polish army and were involved in campaigns against the Muscovites, the Turks and the Swedes. The authors also note that the most common name among Scots in service was Gordon and that "in the Polish forces in Scotland in the Second World War there were a few Gordons, from a Colonel down to a private." (Seliga and Koczy 14) By tracing the circulation of a surname we can see how Scots become Poles and Poles turn into Scots in just a few generations. The Scottish traveler William Lithgow commented in his memoirs that over "thirty thousand Scots families" (Seliga and Koczy 3) were known to reside in Poland, while English parliamentary reports of 1606 included this argument against a union between Scotland and England: "If we admit them into our liberties we shall be overrun with them,...witness the multiplicities of the Scots in Polonia." (Seliga and Koczy 3)

The massive migration to Poland during this period was spurred on by the opportunities for Scots merchants which were far greater there than in England, France or Holland while the guarantees of religious tolerance that were enshrined in law as early as 1573 made it a much more attractive place to settle than Germany or Prussia. Scots in Poland gained a reputation mainly as itinerant merchants but records show that they became involved in all aspects of Polish society, whether as weavers, tailors, shoemakers, brewers, apothecaries, suppliers of provisions to the Royal Court or even respected politicians. Alexander Chalmers (in Polish Czamer) was four times elected the mayor of Warsaw in the late 17th century while other Scots served as town councilors, presidents of guilds and burgomasters in other cities. Seliga and Koczy write that "in many cases the Scottish immigrants returned after some time to their native country but some of them remained in Poland for good, and gradually became integrated with the Polish population." (10) They find it significant to note that a record book from a Scottish Brotherhood in Lublin which was begun in English in 1680, continued mostly in Polish only a few decades later. Not only did historical transnational migrations of Scots to Poland link the populations, cultures and histories of these two peoples, marriages ties between Scottish and Polish aristocracy ensured that the two countries were tied together politically as well. Count Andrew Morsztyn, celebrated lyrical poet and statesman married Lady Catherine Gordon, daughter of the second Marquis of Huntly in 1659. Their granddaughter, Catherine, became mother to the last king of Poland, Stanislas Augustus. The Stuarts also maintained close contacts with Polish royalty. The granddaughter of King John Sobieski, Clementine, married Prince James Stuart and was the mother of Prince Charles Edward also known as Bonnie Prince Charlie.

Beginning with Swedish invasion and occupation and continuing wars of 1648-1667, known collectively as "The Deluge," Poland's 'golden age' was shattered and the resulting turmoil and economic decline ended Scottish migration to Poland and began a movement in the other direction. Many people came as "refugees from the 'battleground' which was Poland for generations." (Edward, 100) In a large part due to Poland's geography, which offers no natural borders, the country was subject to constant take-over and attack by its much larger and territorially ambitious neighbors - Sweden, Austria, Russia, Germany, Prussia and France. By 1800, Poland had thrice been partitioned and in 1815, with the end of the Napoleonic Wars, most of Poland's territory, including the capital, was given to Russia. The Polish army rose against foreign control in 1830 but the uprising was crushed in 1831 and the army was disbanded. Some of those involved chose to flee to Edinburgh, founding the first Scottish-Polish Society in the 1830s to publicize the oppression of the Poles. A small periodical, entitled

The Polish Exile, was published in Edinburgh in 1833. Edward writes that "the title...acknowledged the feeling, always evident amongst Poles resident in other lands, that they are exiled from their homeland by force of circumstances." (102) A second uprising in 1863 did not fare any better than the first and the nation of Poland was officially erased off the map of Europe. Between 1891 and 1911 records show that many new arrivals to Glasgow were Polish or Russian, they were Jewish peddlers and tailors as well as laborers drawn into Scotland's booming heavy industries or its coalmines. It was only with the end of the First World War in 1918 that Poland regained some of its territory. A Glasgow census from the inter-war period shows several hundred Poles and Lithuanians living in Glasgow. (Edward, 104) Poland's Second Republic lasted until German invasion on the 1st of September in 1939, while Poland held out and waited for France and Great Britain to honor their agreement to attack Germany in retaliation, Russia invaded Poland from the east on the 17th of September. Some Poles were sent to Germany as forced labor, as well as to numerous concentration camps, others were transported to Siberia. Due to many of the same historical factors that attracted Scots to Poland during its 'golden age,' including religious tolerance and opportunities for merchants and craftsmen, many Jews from across Europe began to settle there from the twelfth century onwards and embedded themselves deeply into Polish culture and society. By 1939, then percent of the population of Poland was Jewish, some three million, three hundred thousand people. These Polish Jews were almost completely exterminated by the Nazis. "During the war it is estimated that the Polish state lost 6 million of its citizens at the hands of the Germans, of whom more than 5 million were done to death as a matter of deliberate policy." (Edward, 104)

With the formation of the Polish government-in-exile in London, the First Army Corps, made up of 40,000 Poles who had escaped, was set up and based in Scotland. The Second Army Corps, made up of Polish prisoners of war and deportees was mobilized in Russia when the Soviet Union joined the allied forces. The Second Army Corps arrived in Britain in 1946 after seeing much action and the soldiers were joined by their families. Edward writes that "these families became the backbone of the settled Polish community in Britain, and in Scotland in particular." (Edward 106) Additionally, about 21,000 liberated prisoners of war were brought to Britain by Polish units. Many of these people immigrated to America, Canada and Australia between 1945 and 1950 but a large number also stayed in Scotland. This community founded a number of societies and institutions including 'The Polish Hearth'- a center for Polish refugees and servicemen, a Polish School, the Polish Ex-Combatants Association, Polish Social and Educational Society (better known as the Polish Club) and a Polish Commercial College. Many of "these organizations...were intended to prepare the Polish people...to return to their homeland to pick up anew the threads of Polish national life." (Edward 108) But when the war came to an end and much of Eastern Europe was absorbed into the Soviet Union while communist government was set up in Poland, thousands of Poles chose to remain in Scotland.

By the early 1990s, there were only about 3,000 Polish-born residents in Scotland (Edward 110) but with the collapse of communist government and an opening up to the West, Poles once again began to migrate to Britain and Scotland in large numbers, this time, not as refugees but as economic migrants. Many were hoping to find work during this difficult period of economic turmoil as Poland's economy transitioned from communist to capitalist. Although the initial wave washed ashore mainly in London, the city's quick saturation with migrant workers forced others to look further a field and Scotland's existing Polish community became a magnet for newcomers. This economic migration was propelled by Poland's membership in the EU which it gained in 2004, allowing Poles to theoretically live and work anywhere in Europe. But restrictions on this movement on the part of other EU nations (all except Sweden, Great Britain and Ireland), meant that more potential migrant workers were choosing to move to the UK and Scotland in particular. EU membership also gave Polish students the opportunity to study abroad and many chose the Universities of Glasgow and Edinburgh because of strong historical ties to Poland and academic reputation. Today the tide is again beginning to turn, many Poles are now returning to their homes in Poland, and fewer are deciding to emigrate due to an improved economic situation at home and a worsening one in Great Britain. With rising costs of living in Scotland, coupled with increasing opportunities and wages at home, migrant work in Scotland has lost much of it's appeal. So far it is too early to tell how many of these economic migrants will settle in Scotland and how many will eventually return but it is obvious that social networks linking people in the two countries will remain strong for decades to come and the ties between Scotland and Poland will continue to shape the flow of migrants and inform the creation of transnational identities.

Land-Weber, Ellen "Conditions for Jews in Poland During WWII" 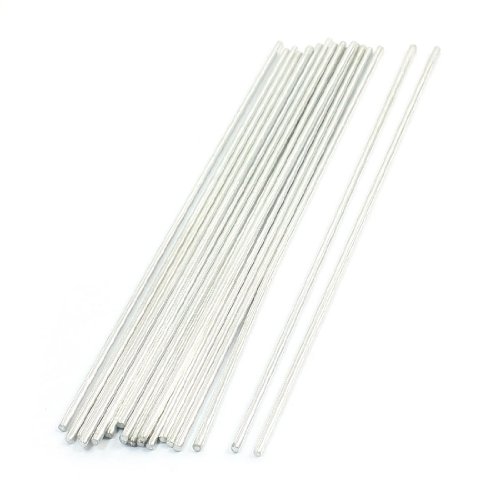 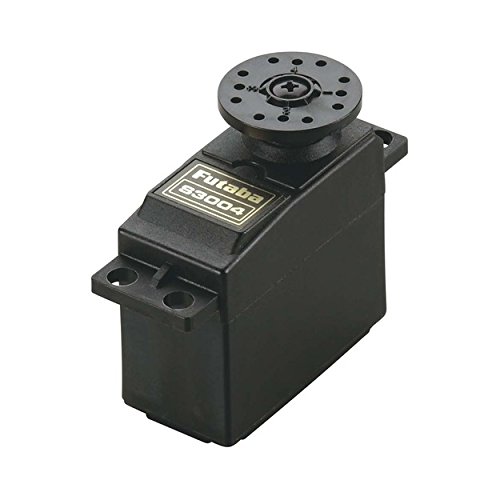 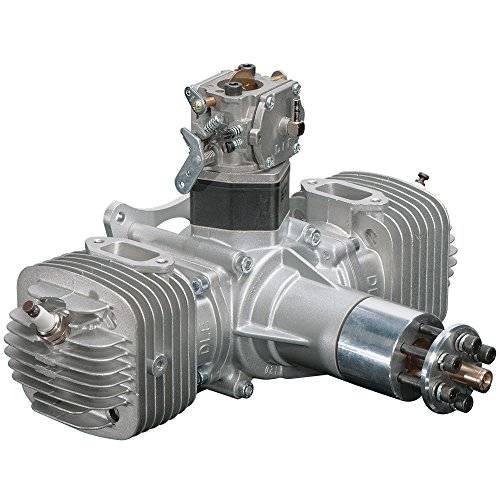