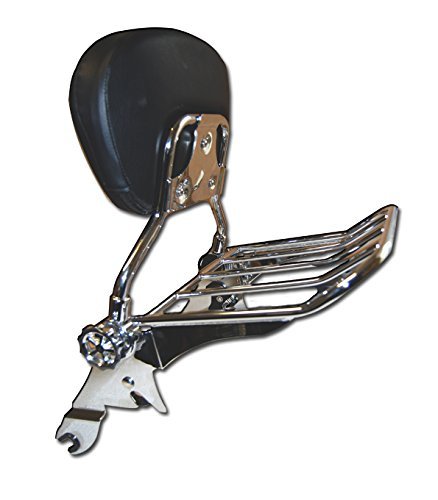 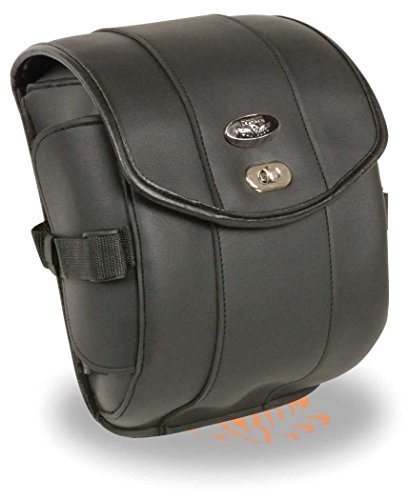 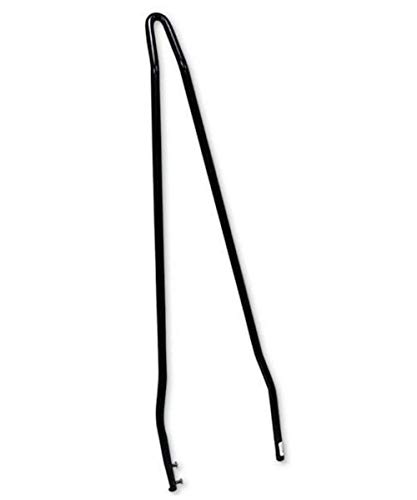 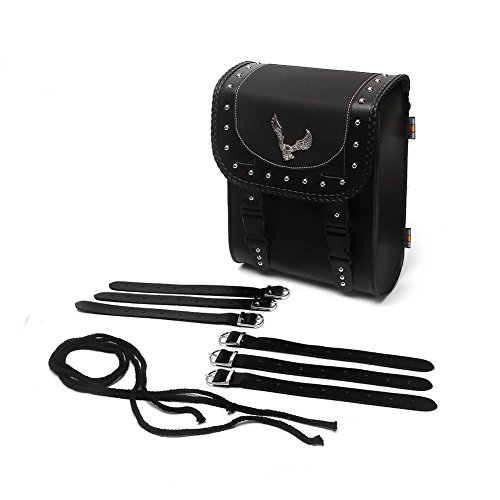 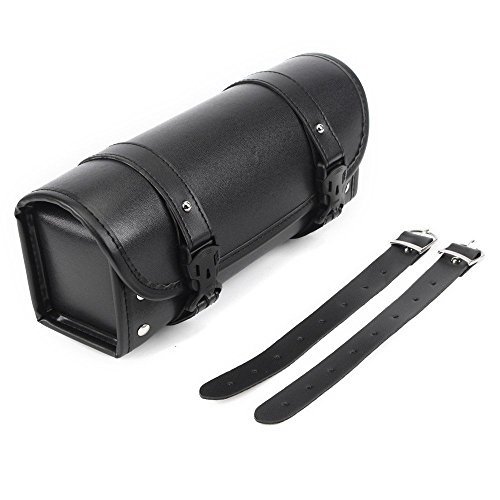 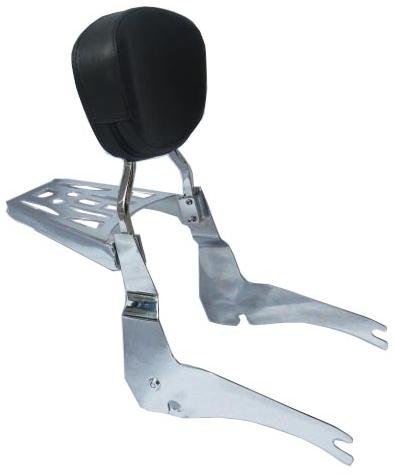 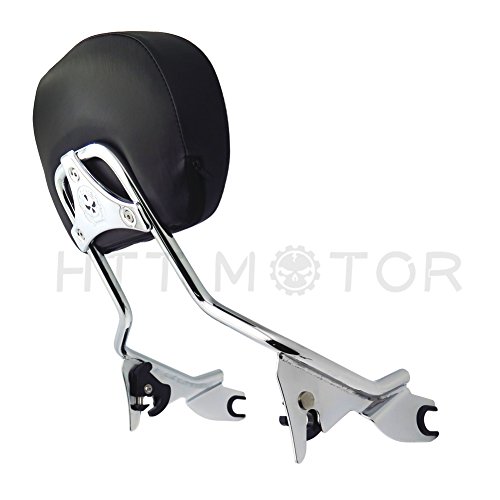 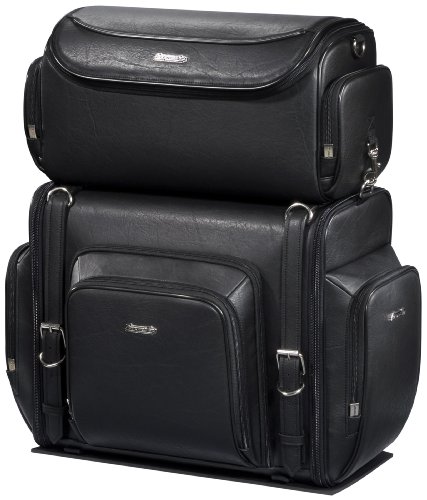 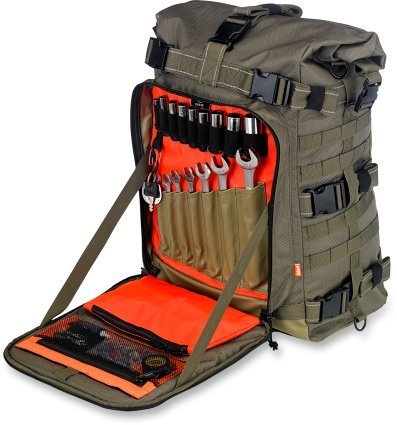 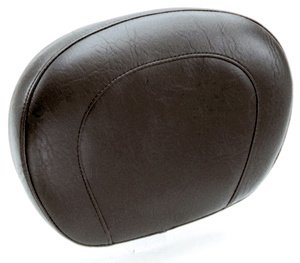 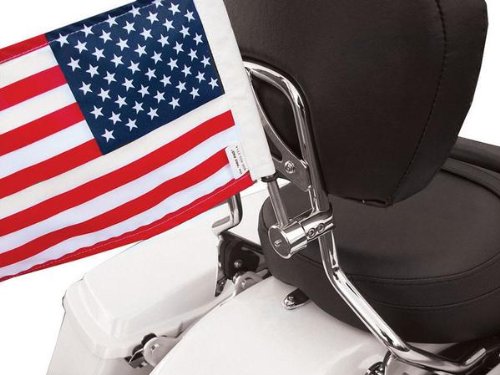 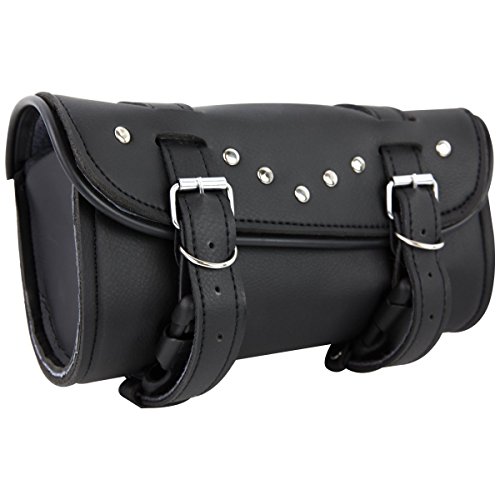 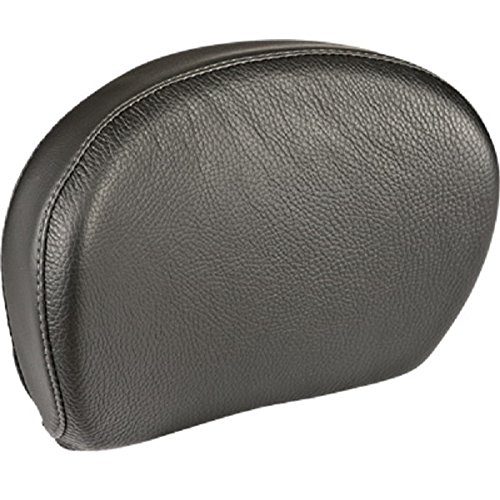 The true story of how a stray cat repaid epileptic seizures in a disabled child.

It was just after Labor Day when I spotted the little gray and white cat living in the dumpster in the parking lot of my office. She ate the meat from the manager's sandwiches and the occasional mouse she caught. She drank from the stream that meandered alongside the building. Whenever someone would leave, she would leap on the roof of their car, arching her back coyly and meowing as if to say "Please take me home, I don't like it here. I promise I'll be good." No one took her and the little gray cat with the white paws got thinner and thinner.

Autumn turned into fall and as Thanksgiving weekend approached, the weather forecast predicted temperatures in the single digits. I knew I couldn't leave her outside; so home she came with me.

I named her Sissy and she settled into the spare room, happy to be inside again. She tried unsuccessfully to make friends with my old cat Tinkerbell, who used her as a punching bag, hitting her on top of the head and hissing at her.

Fast forward to Fall, 2004. I have my own home and a son named Scott. Tinkerbell is buried in the backyard and my sweet Sissy is now the only cat.

My son Scott is a special needs child, born with severe Cerebral Palsy which restricts his ability to sit up and even move his legs and arms. He is hooked up to machines; a PulseOx which monitors his breathing and heartbeat; a pump to supply liquid food because he cannot chew and swallow, and an oxygen generator for when his lungs don't work as well as they should.

Sissy maintains a respectful distance from Scott. When Scott was an infant, she wanted climb into his crib for a cozy nap or snuggle is his padded chair, but having been told "No," she left him alone.

That is why it was so odd that one night; she climbed up on Scott's stomach and took a nap, purring loudly. I lifted her off but she climbed back onto his feet and stayed there for several hours. Later that night, a series of events occurred, the type of event that every parent dreads.

It was about 3:30 am when I was awakened by the alarm on Scott's monitor. He was not breathing. I called 911 and tried to wake him. No response. The monitor continued to beep Scott's falling oxygen level. 85%...70%...50%... all the way down to 21%. My child was blue and limp. The ambulance took him to the local emergency room, but they couldn't figure out what had happened. A few hours later, Scott was fine.

The same thing happened a few weeks later. Sissy climbed onto Scott's feet and several hours later Scott would stop breathing and we would be in the ambulance on the way to the emergency room. It took several ER visits before a diagnosis was determined: potentially fatal epileptic seizures.

Over the next few years a pattern emerged. Sissy would sit on Scott's feet and a few hours later Scott would have a seizure. Being forewarned allows me to prepare for the seizure, placing my son in a safe position and having the medications and oxygen ready. I began to refer to Sissy as my son's seizure alert cat and track her accuracy. She correctly predicts 75-80% of Scott's seizures. Sissy never gives a false alert.

The doctor who treats Scott's seizures, a well-known pediatric neurologist, is skeptical. When I told him about Sissy and her predictions, he made that face that doctor's sometime make when confronted with a nutty parent. He thinks it is merely coincidence.

Sissy's veterinarian, however, believes Sissy is predicting Scott's seizures. She told me that dogs can be trained to alert their owners of an impending seizure. There is no reason why a cat cannot also. She said Sissy is most likely sensing the biochemical changes that occur in Scott's brain and body in the build up to the seizure.

So my sweet Sissy, the little gray and white stray from the dumpster, is an essential part of the family; repaying me for taking her in from the cold by alerting me to the oncoming seizure and possibly saving my son's life. 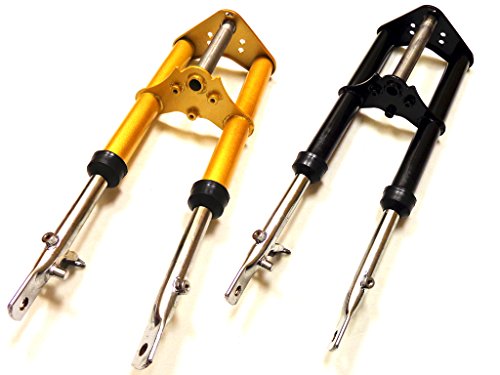 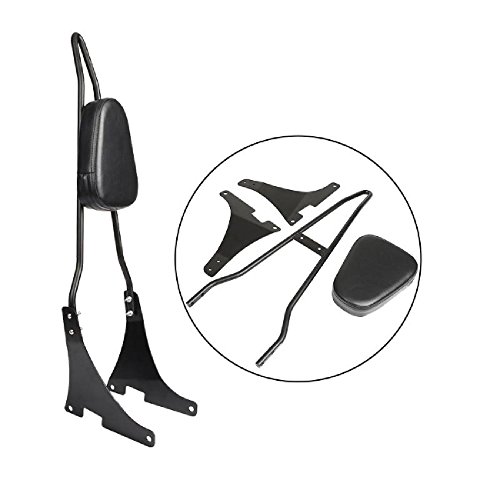 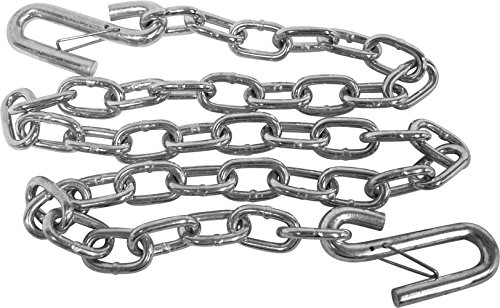 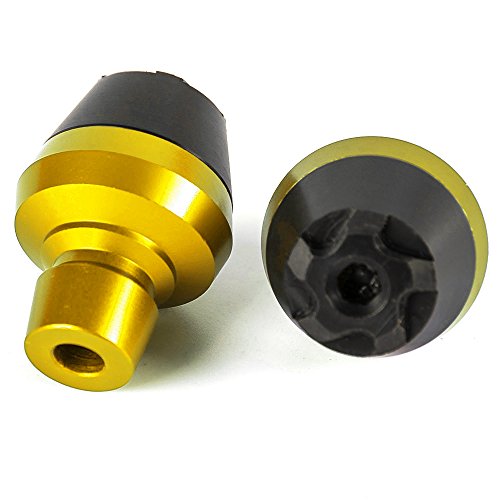