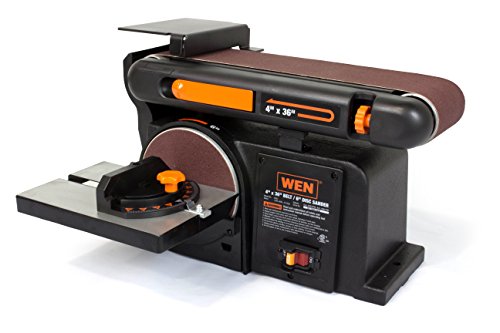 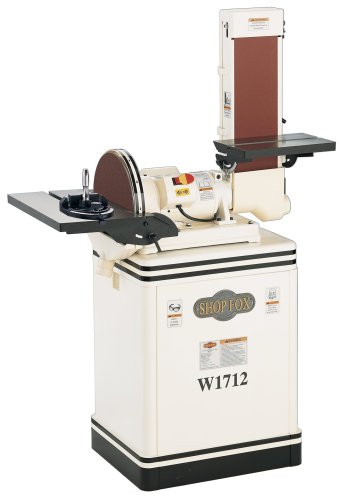 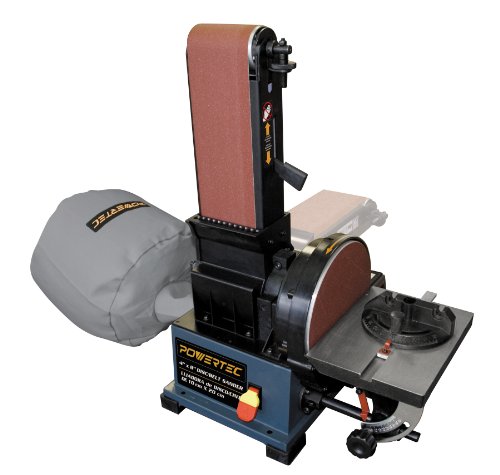 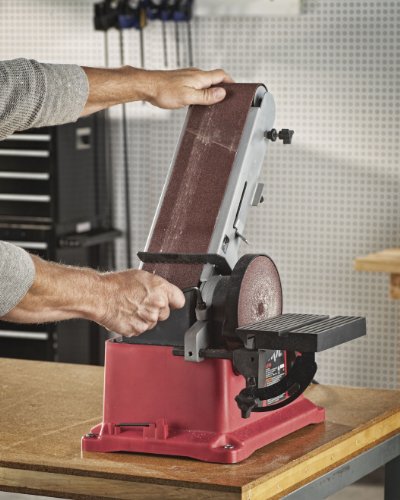 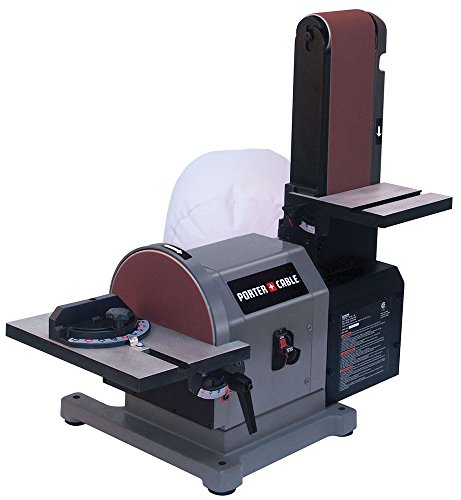 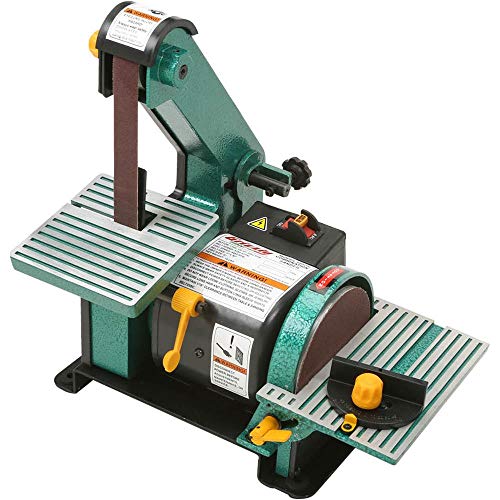 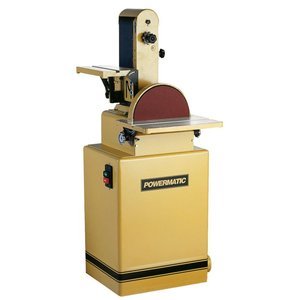 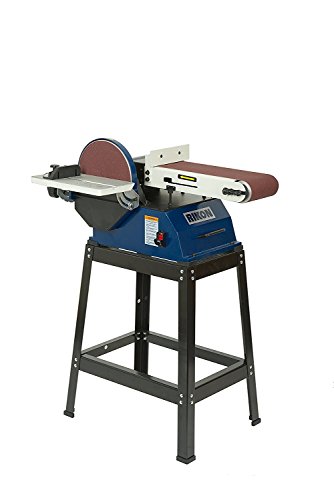 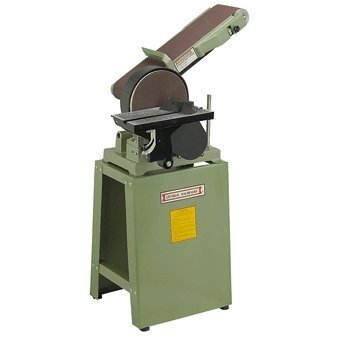 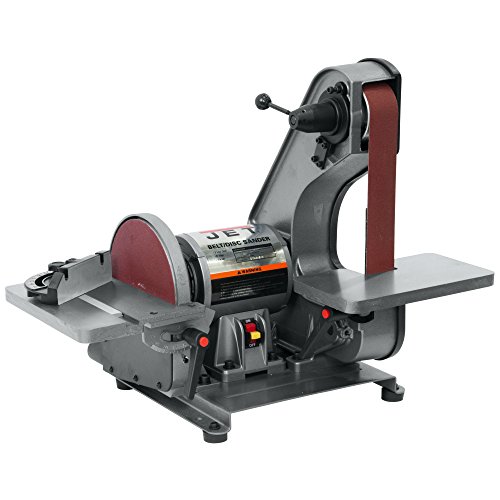 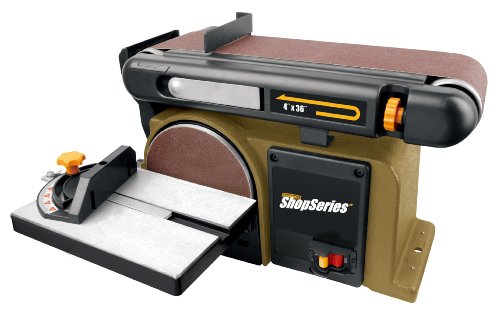 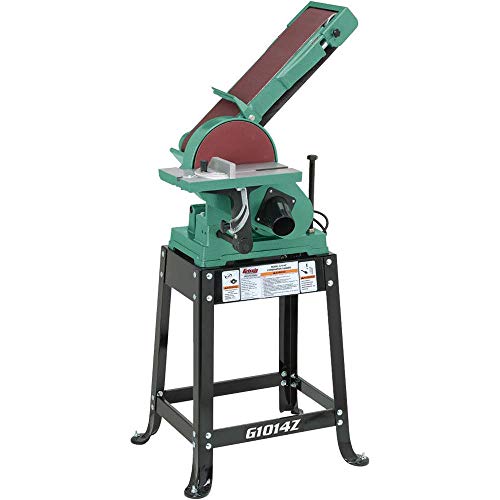 'The Raven' features a combination of different ideas that couldnâ€™t go wrong. The first ingredient is John Cusack as Edgar Allan Poe. Second, throw in an ingenious murder mystery where the killings are based on the deaths in the great authorâ€™s stories.

"The Raven" features a combination of different ideas that couldn't go wrong. The first ingredient is John Cusack playing Edgar Allan Poe. Second, throw in an ingenious murder mystery where the killings are based on the deaths in the great author's stories. Lastly, put the entire project in the hands of the talent who helmed "V for Vendetta" and assisted in directing films like "The Matrix" and "Dark City." All that being said does the recipe work for the movie?

Most critics didn't think so. Film.com's Eric D. Snider reported, "[It] never commits to the kind of full-bore lunacy that might have made the film a campy pleasure." Kathleen Murphy from MSN Movies declared, "The director who stitched 'The Raven' together has no idea how to frame or compose a scene, let alone 'grow' a film organically." The Chicago Sun-Times' Roger Ebert wrote, "'The Raven,' a feverish costume thriller, attempts to explain Poe's death by cobbling together spare parts from thrillers about serial killers."

A few reviewers enjoyed the film. USA Today's Claudia Puig stated, "A serial killer/Gothic drama/love story hybrid, it has some nicely mounted atmospheric scenes and strong acting from John Cusack as Edgar Allan Poe." Lou Lumenick of the New York Post commented, "It's good pulpy fun, with eye catching period trimmings, and Hungarian locations standing in ably for 19th century Maryland." McClatchy-Tribune News Service's Roger Moore said, "Cusack, in the most dashing, least introverted role of his career, is a delight, manic one moment, overwhelmed by regret in the next.

Many moviegoers were satisfied with the film according to their reactions on Rotten Tomatoes. Lucie L. claimed, "This movie was great! I love those shocking endings when you think you know the end but you were wrong!" Doug W. related, "Held my interest, was well done. Cusack appeared to be having a good time... overall a movie that is worth seeing." Matthew F. replied, "The clever use of Poe's stories to give a killer a new twist was delightful."

Moviegoers reported on Rotten Tomatoes that the movie didn't please all audience members. Tom M. complained, "[A] boring, tedious, lackluster film that you couldn't even make fun of since it plays it safe in the comfort zone of conventional mediocrity. There is not a single scene worth spending money on that you haven't seen [before]." Chris H. stated, "Uninspired acting abounds in this abysmal 'Sherlock Holmes' wannabe. The film's twist and turns come out of nowhere, with blatantly bad lines of dialogue riddling the poorly written script." Lauren V. said, "Is it a drama, a horror film or a parody? I was laughing throughout most of the over acted, terribly scripted and rather boring film. Great premise - terrible delivery."

Family entertainment website PluggedIn.com reported, ""The Raven' is a mess of a movie. And that's partly because director James McTeigue and actor John Cusack couldn't quite decide what they wanted it to be. The final result is a muddled mash-up drained of any sort of plot cohesiveness or originality in order to make room for all the hideous, grotesque violence. A worthy philosophical tangent centers on a brief examination of the connection between media and violence. [A] detective quickly connects the dots between the murders and Poe's horrific tales, telling him, 'What cannot be disputed is that your imagination is the inspiration for a horrendous crime.'"

Eric Shirey is the founder and former editor of Rondo Award nominated movie news websites MovieGeekFeed.com and TheSpectralRealm.com. His work has been featured on Yahoo!, DC Comics, StarWars.com, and other entertainment websites. Eric has interviewed and worked with actors likeHarrison Ford, Brooke Shields, Gerard Butler, Brendan Fraser, Selena Gomez, and many more. 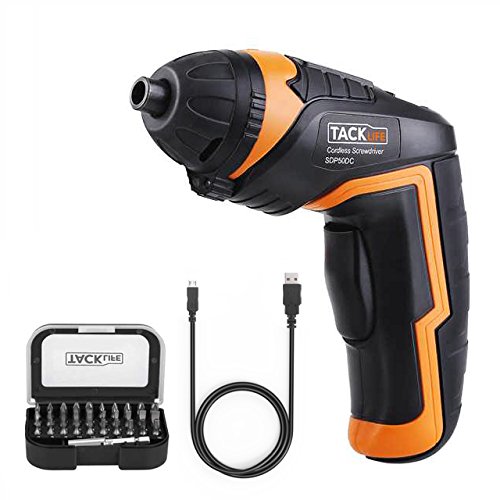 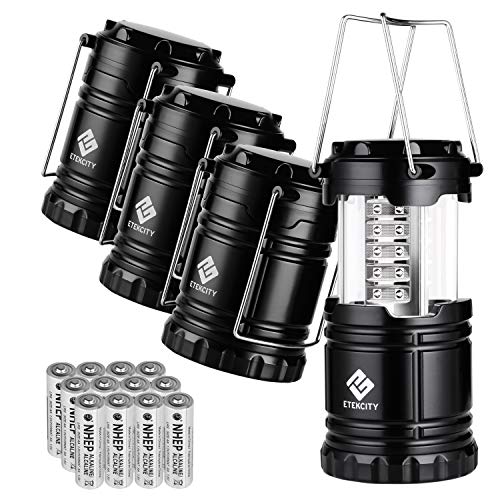 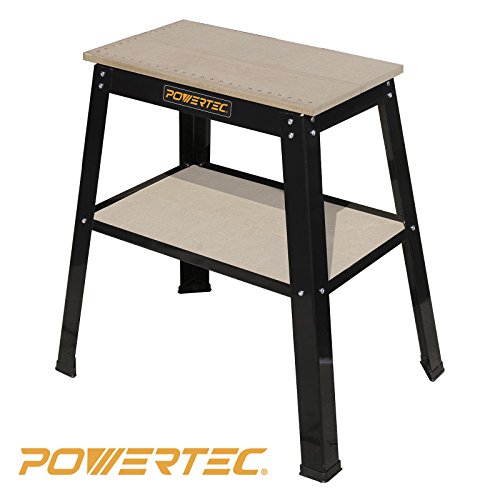 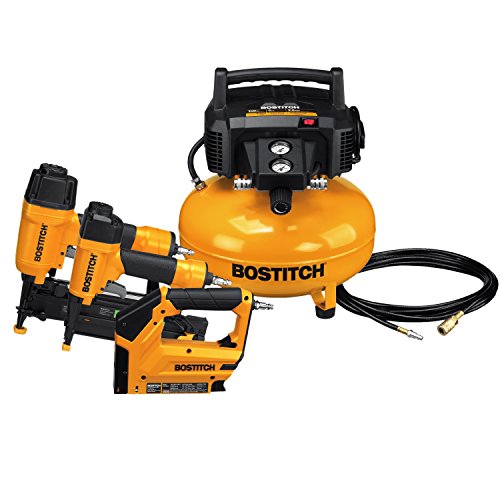