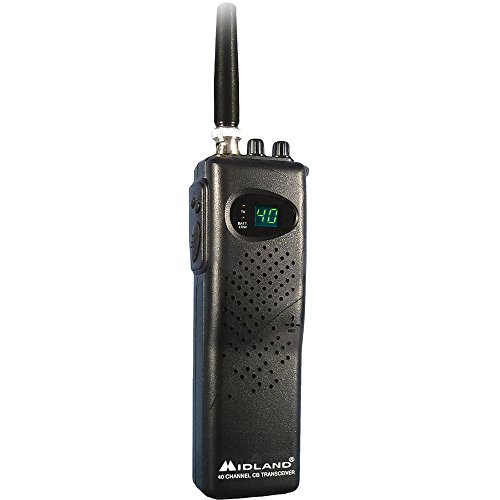 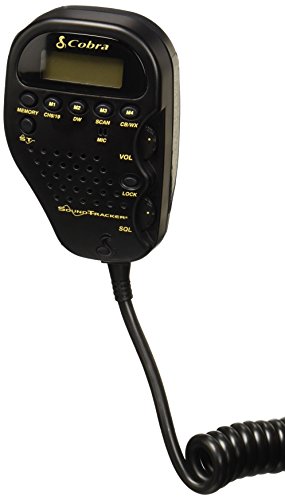 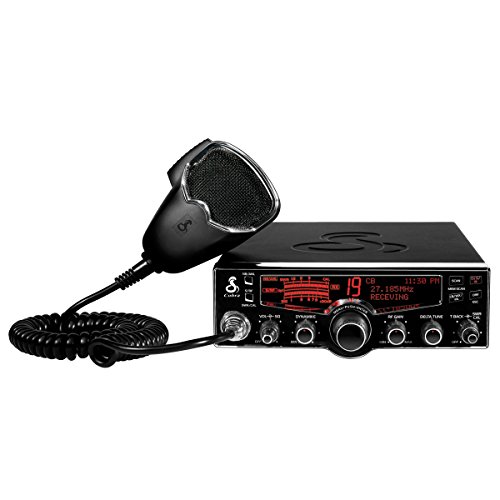 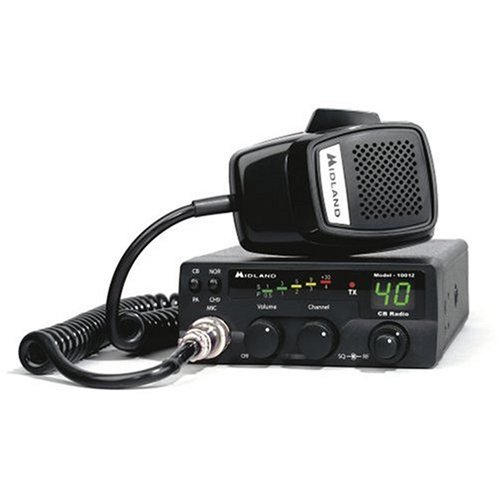 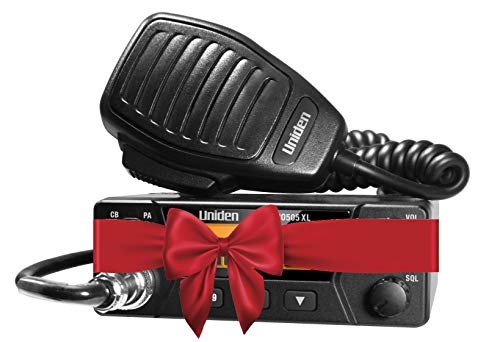 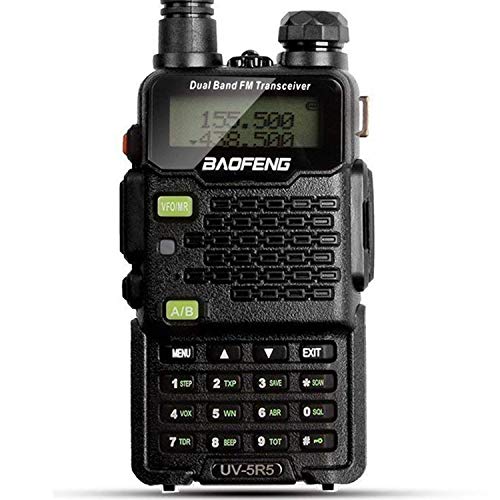 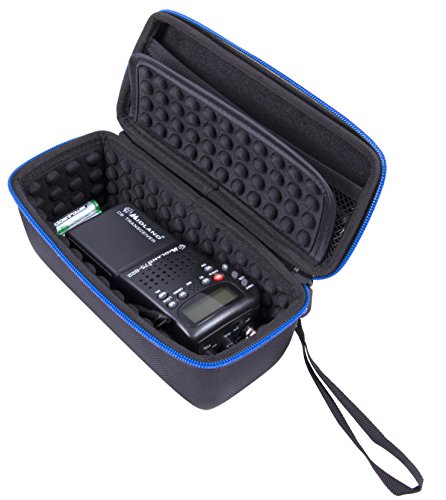 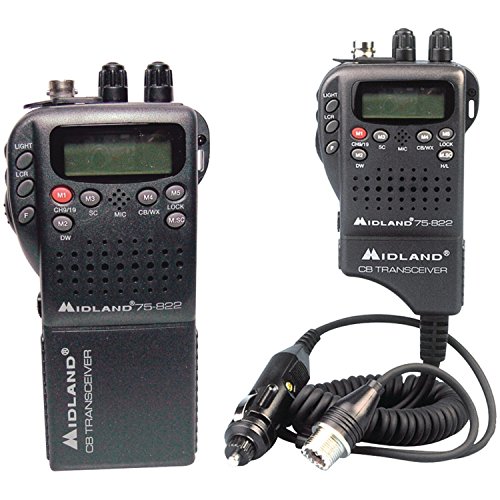 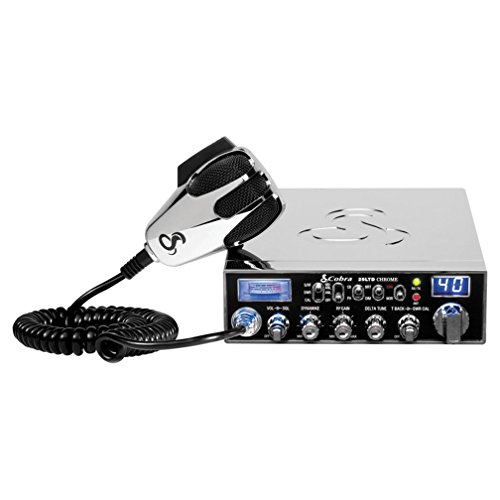 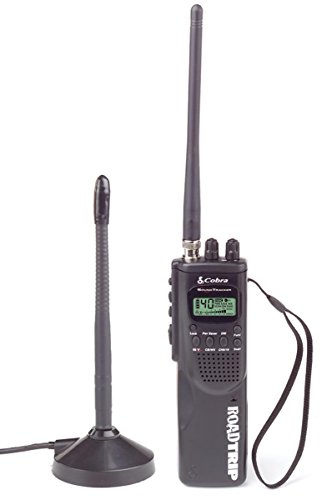 The '60s and '70s, in particular, represent an era when songs about guys driving trucks and talking on CB radios were all the rage. Here are just a few of the suckiest...

It's hard to believe it took four people to write this flaming pile of crap about a little boy with the handle "Teddy Bear" who gets hold of a CB radio and chats with a truck driver. The narrator tells us...

So we have a kid who is crippled and can't walk, his daddy is dead, and his mommy is always crying. This story sounds sappy enough to earn the boy and his mom a brand new house built by Ty Pennington and the gang on Extreme Home Makeovers.

As it turns out, all the kid wants is a ride in a truck. A load of pedophiles--I mean truckers--hear Teddy Bear's story on their CBs and arrive at his house one-by-one. These wonderful men, apparently so moved by the little boy's tale that they ignore the fact that the cargo they carry is to be delivered by morning, drive Teddy Bear's cute little ass all over town. Yep, that's what you want, a bunch of strangers taking turns driving off with your kid. What a sweet story!

In this one, Sovine captures our hearts as a lonely trucker recalling how his truck came to be called Giddy-up Go...

Why I remember the first truck I drove
I was so proud I could hardly wait to get home to show my wife and my little boy
And my little boy was so excited like when he saw his first snow
He wasn't old enough to say too many words
He just kept hollering giddy-up go Daddy, giddy-up go!
So that's what I named the old truck, Giddy-up Go

The trucker tells us his wife and young son left him 25 years ago--probably because he was a drunk, abusive, cheating son-of-a-bitch who would rather sit on his fat ass and watch NASCAR than go to the boy's Little League game--and he hasn't seen the little rascal since. Then one day...

Yep, you guessed it. It's his son, who is now all growed up and a truck driver who abuses his wife and neglects his kid, just like the old man. And now they are truckin' all over the country together with "Giddy-up Go" on both of their rigs. Probably on their way to go give little Teddy Bear a ride in their rigs.

Perhaps the dumbest trucker song ever written (pretty impressive when you consider the competition), this one tells the story of a hitchhiker who thumbs a ride from a semi called Phantom 309. The driver's name is Big Joe and after telling the hiker "I'm sorry son, this is as far as you go," he tosses him a dime and tells him to go get a cup of coffee at the local diner.

When the hitchhiker hands the waiter the dime and tells him about Big Joe, everyone in the diner goes silent. Then the waiter tells him a story about something that had "happened about ten years ago"...

At the crossroads tonight, where you flagged him down
There was a bus load of kids comin' from town
And they were right in the middle, when Big Joe topped the hill
It could have been slaughter, but he turned his wheel.
Well, Joe lost control, went into a skid
And gave his life to save that bunch of kids
And there at that crossroads, was the end of the line
For Big Joe and phantom 309

Obviously, this song is from an era when a dime was sufficient funds for a cup of coffee. If the song had been written today, Big Joe would have to slam into the school bus because it would take a busload of dead kids tossing dimes to afford a tall latte from Starbucks.

This one was actually a crossover hit on both country and rock-and-roll charts, which gives you an idea of how screwed up America was back in the '70s. But that's what heavy drug usage will do to you.

C.W. McCall actually recorded this song on a CB radio, resulting in an annoying, tinny sound to this exciting story about a convoy of trucks running amok on America's interstate highways. These truckers, all chatting back-and-forth on their CBs and using such "handles" as Rubber Duck, Pig Pen, and Sodbuster, eventually build a convoy of trucks illegally speeding along with no regard to the safety of other drivers, which, if you have ever driven on any interstate highway, you know is quite accurate.

Throughout the song, we are treated to this catchy little chorus...

Eventually, these crazy bastards, who have been dodging "smokies" throughout the trip, come to a toll booth. Our hero grabs the CB and tells us...

I says, "Pig Pen, this here's the Rubber Duck
We just ain't a-gonna pay no toll."
So we crashed the gate doing ninety-eight
I says, "Let them truckers roll, 10-4."

What the song doesn't tell you is Rubber Duck loses control of his rig, smashes through a toll both killing two workers and gets 25 years for manslaughter.

And now a convoy of his fellow inmates is crashing his gate doing ninety-eight. 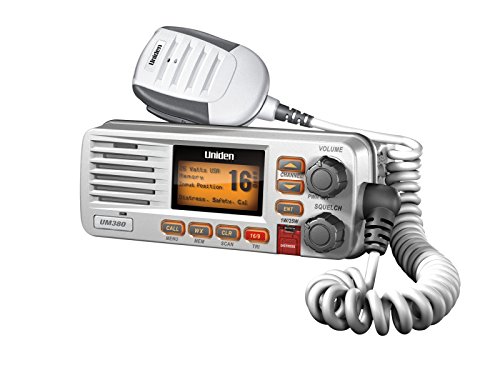 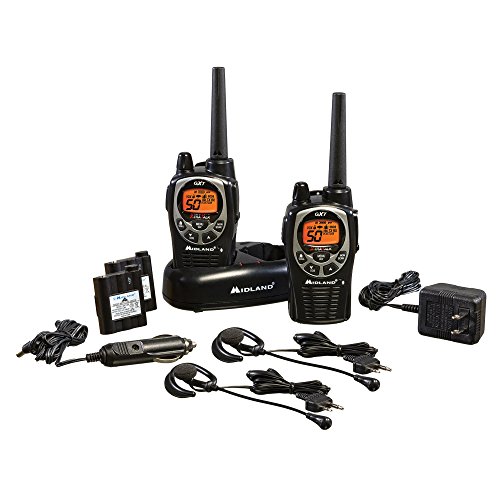