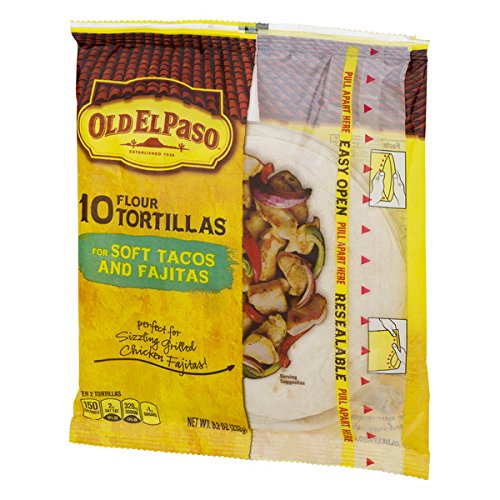 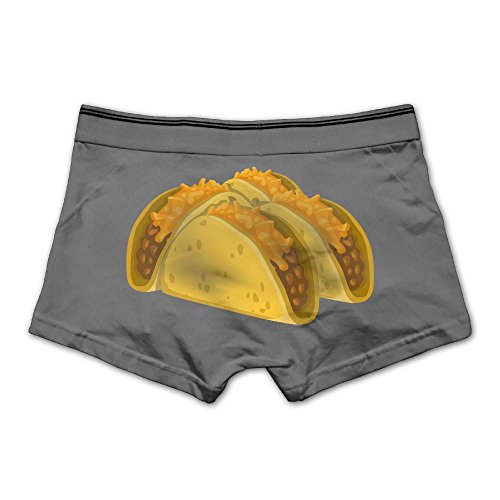 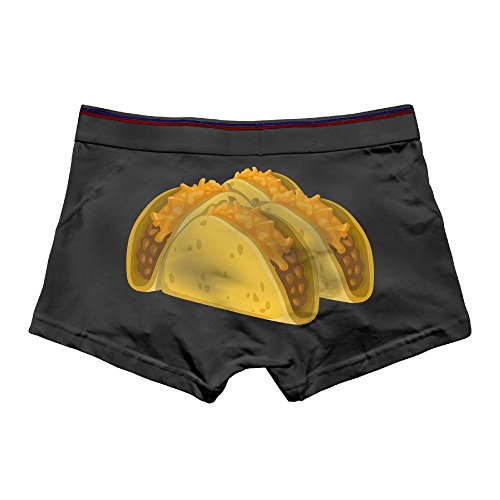 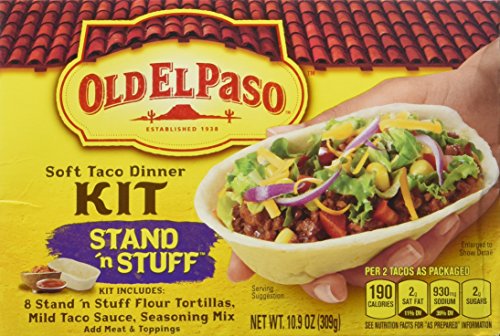 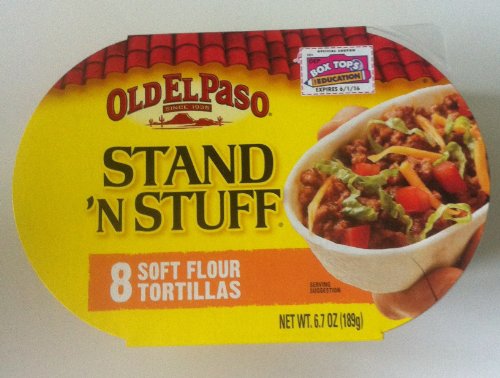 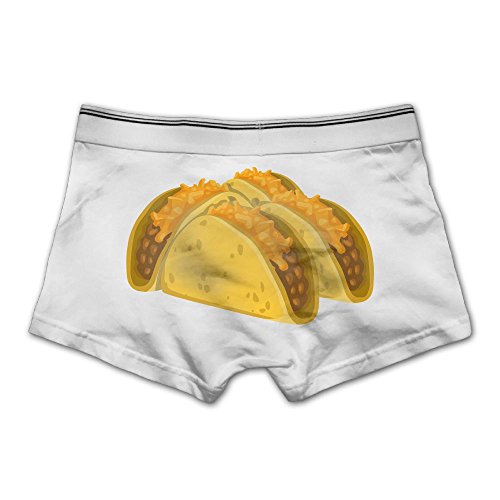 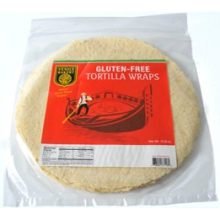 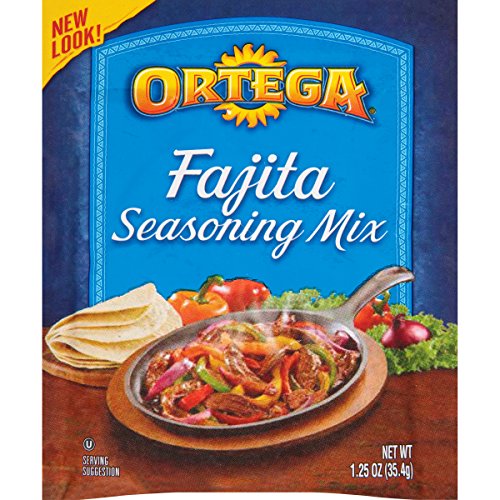 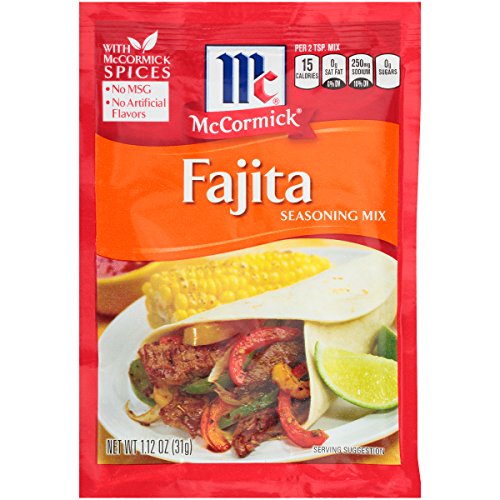 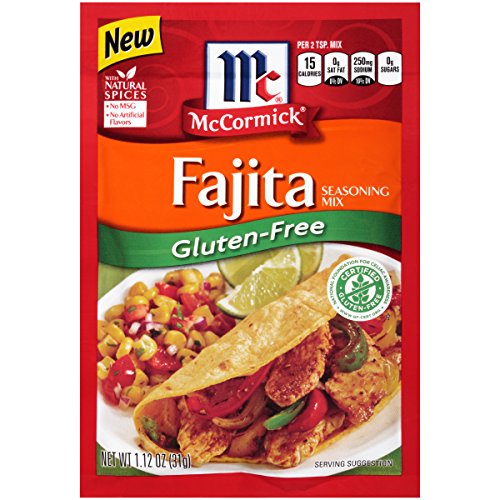 Attending a Broadway play in New York City requires a stimulus package but I might see "View from the Bridge" anyway...

Add 30 bucks for parking if you drive, or 60 bucks for a round trip bus ticket back to the 'burbs, and who knows how much for dinner, and you have an evening for $200.00. By New York standards, that's slumming it. I'd be only too glad to pay that amount but not to be lectured on contemporary social issues.

However, there is a play currently on Broadway which does entice me. It's called "View from the Bridge." It's an old Arthur Miller play, and it has a history. According to Wall Street Journal reviewer, Terry Teachout, Miller wrote the play to retaliate against former buddy and filmmaker/playwright Elia Kazan, who testified against Hollywood in the HUAC hearings.

"View from the Bridge" stars Scarlett Johanssen, whom I've admired since the film "Girl with the Pearl Earring." Scarlett Johanssen is kind of an unusual actor, with considerable range, sometimes gawky and plain, occasionally generating pheromones with a wider spread pattern than an old ten-gauge shotgun or silicon laced anthrax. Those may not be a attractive analogies, I realize, but Johannsen is the kind of actor you can warm up to when you're tired of all those fresh-faced and mass-produced starlets who seem to be designed with an industrial kan-ban technique.

Success in serious Broadway drama (there was much concern expressed by critics when Johanssen was announced as part of the cast) means that the "star" must draw aficionados to the theatre but not be visible as a "star" when in character. When the curtain goes up, the star curse can distract from the message of the play.

According to Wall Street Journal reviewer, Terry Teachout, Johanssen's arrival on stage goes virtually unnoticed. The newspaper has a mousy picture of the star in a kind of Baroque 1950s perm and she looks like one of those girls you used to like to talk to before hitting on the girl standing next to her.

Lev Schreiber plays Eddie Carbone and I've liked the idea of Jewish guys portraying Italians even since reading Bernard Malamud's book, "The Assistant," judged by Time Magazine to be one of the 100 greatest American novels. When I read that book, I was amazed at how much Malamud knew about seemingly nice Italian boys of a dangerous aspect, although Malamud's character, Frankie Alpine, may or may not be typical.

The Wall Street Journal reviewer has high praise for director Greg Mosher, too, and says the director has not overloaded the work with "red sauce and garlic" as we've seen too many times before.

The Los Angeles Times provides a bit more background on the director, who last worked on Broadway about 17 years ago when he directed "A Streetcar Named Desire" with Alec Baldwin and Jessica Lange. Mosher sounds like quite an eruptive character, according to the happenings recorded by LA Times writer Allan Jalon. Those interested in "the theatre" will find the article revealing, but another inducement for me is that Mosher is supposed to be some kind of expert in David Mamet plays.

Those David Mamet plays are the sorts of plays I happen to like-terse, nasty, corrupt, whip-snake smart. In the Los Angeles Times article, Mosher says Johanssen auditioned him as much as he auditioned her. Mosher said Johanssen's "throaty, husky voice" was one of his reasons for casting her.

What's the play about? Briefly, Eddie Carbone is a longshoremen who doesn't get along with his wife and has a thing for his niece, that role played by Scarlett Johanssen. When two young Italian illegal immigrants start hanging around the niece, the jealous Carbone informs on them to authorities.

writer, Jennifer Macon-Steele has a fuller description of "Bride with a View."

So, having observed the enticements, I'm thinking it's time for a road trip. I'm making plans to see this play. Broadway needs the money and I need to get back to the future. Hmmm. I wonder if there are any provisions in the stimulus bill for this.... 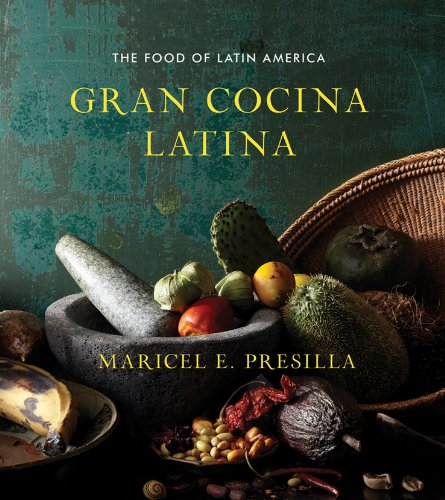 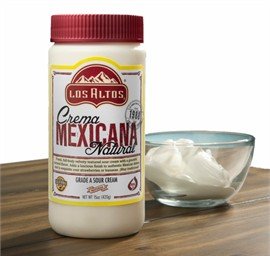