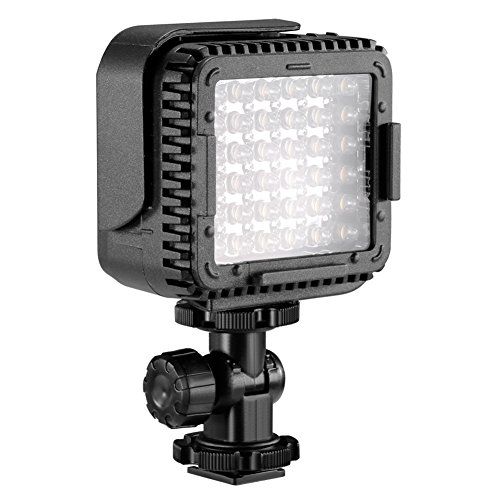 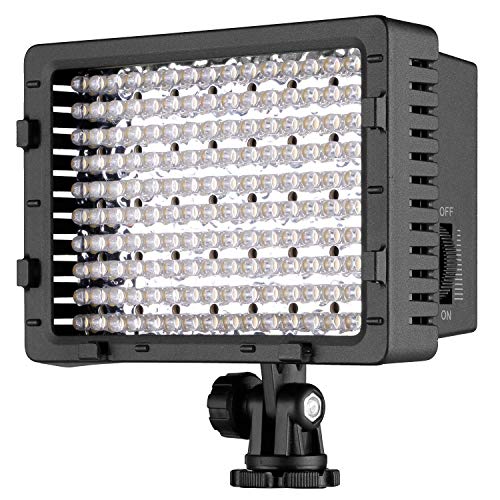 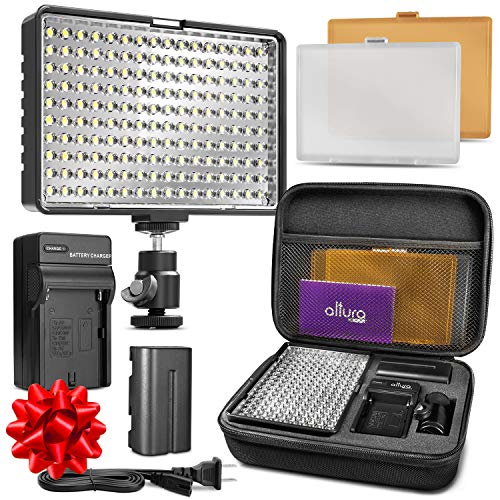 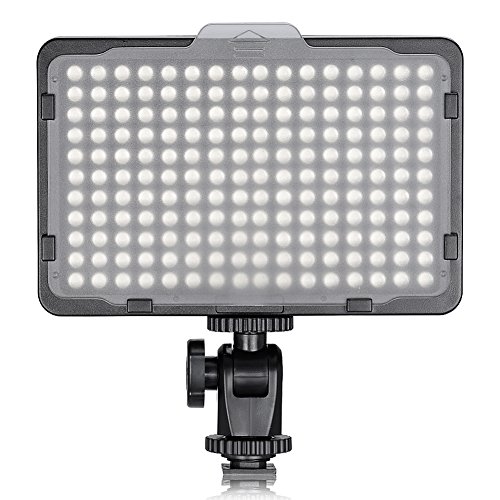 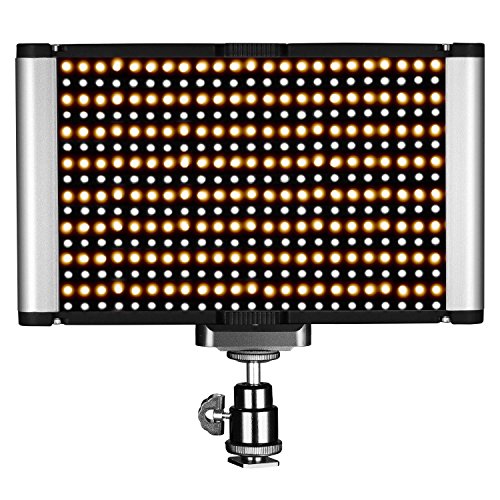 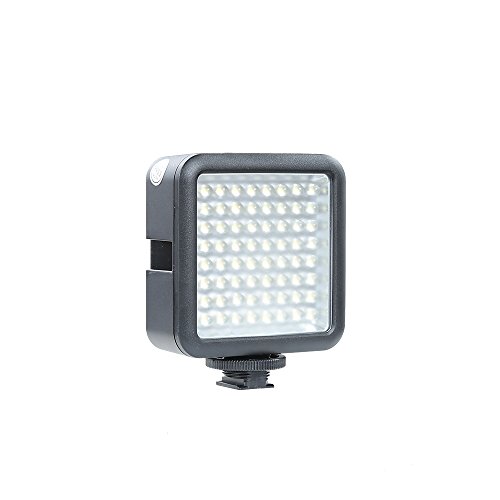 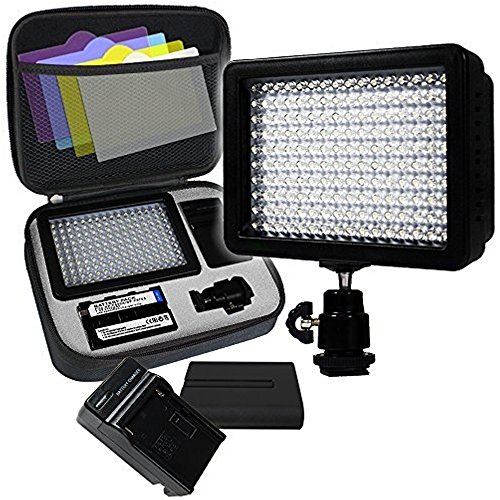 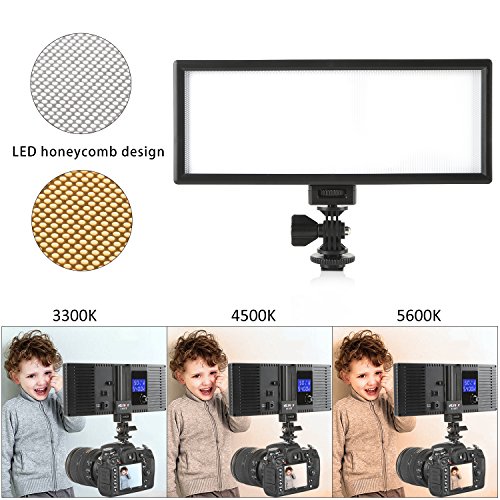 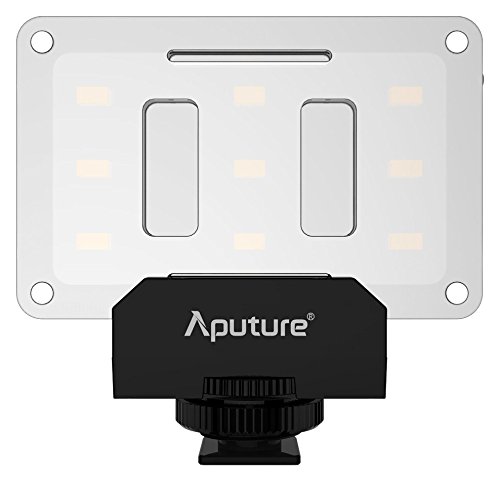 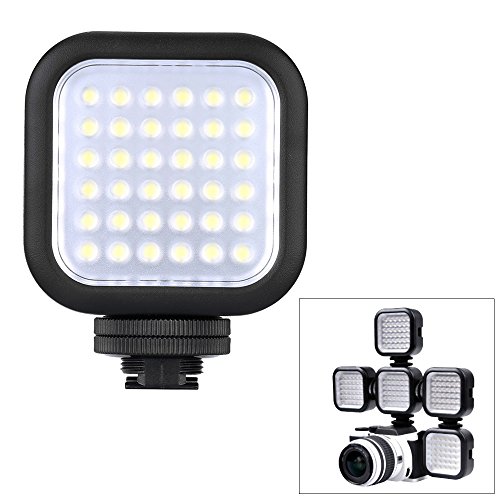 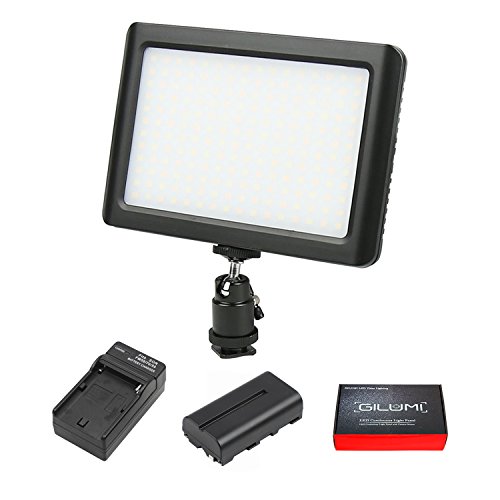 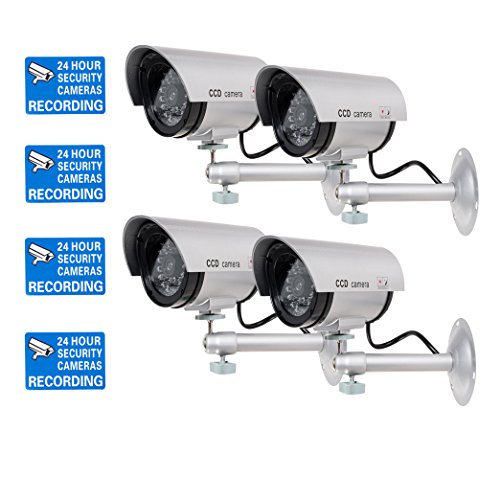 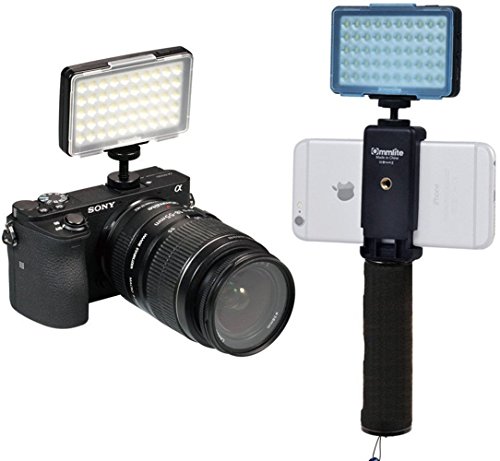 The Video Light Shows of Seventiesâ€™ Rock and Roll

Most people are familiar with the oil lamp projections of the early psychedelic light shows that accompanied the music of live "Acid Rock" bands. They consisted of a mixture of oil and water projected onto large screens usually made of white bed sheets using an overhead projector like those we all know from school lectures and made to pulsate or swirl in time to the music by rubbing around the mixture. The effects were reminiscent of the hallucinations caused by psychedelic drugs and were considered the visual equivalent of the music.

In the late Seventies and into the Eighties the laser became the light show tool of choice. The bright, solid and colorful light of a low power laser beam could create interesting patterns on a wall or ceiling and without expanding or dissipating like a conventional light beam it could be used for great effects at great distances. Eventually it became the mirrored Disco Ball that became the most popular light show effect of the era and although lasers continue to be popular the oil lamps of the Sixties are now mostly found in museums.

What is now largely forgotten is the video light shows of the 1970s. These accompanied the now also largely forgotten genre of the concept album. In the seventies a portable video tape player was about one foot wide by two feet long by about eight inches high and weighed about twenty pounds. They did not have a built in a monitor and when I had to make video presentations back then I had to lug around the large, cumbersome player and a Sony Trinitron TV set, the seventies equivalent of an iPod.

Video projectors were hooked up to video players and the images were projected onto the back of special back screen projection video screens suspended over the band at rock concerts. Since these projectors showed video tape and not just light effects and had a sound track to which a click track could be recorded, stories were produced that were in sync to the songs. The drummer would wear headphones to be able to hear the click track and know when to start the song and keep in time to the visuals. The show of this type from this era made a huge impression on me.

Some of my favorite shows incorporating video were the Kinks' legendary shows at the Santa Monica Civic Auditorium in the mid-Seventies. These became an important annual event for me until the Kinks got so popular in the Eighties that they moved to the vastly larger and much more impersonal L.A. Forum. At the end of that disappointing show Ray Davies said, "Thanks for coming and we'll see you again next year... at the Santa Monica Civic!"

I soon learned that the Kinks would do two shows in one night at the Civic and that the later show was definitely the one to see. The Kinks were a great, and I mean GREAT, party band and taught me that the right attitude neutralizes any mistakes or sloppy playing. Of all the bands I've seen live over the years, and living in Los Angeles and playing in bands myself since 1965 I've seen a few, the Kinks were the most fun, melded the separation between the band and the audience the most effectively and were the most bullet prove, mistakes-wise.

A good example of a video light show concert was the Kinks' School Boys In Disgrace Show. They had two rectangular screens hung vertically on either side of the drummer. Sometimes both screens showed the same image, other times they showed two different images and other times they showed different angles of the same scene. At one part in the story Ray Davies, dressed as the school boy in disgrace, is being scolded by the head master, also played by Ray in costume, who appears on one of the screens. When school boy Ray runs across the stage to escape the headmaster with whom he is singing a duet, the headmaster suddenly cuts him off by appearing on the other screen. This sort of inventive interaction was what made that particular show stand out and makes me remember it even forty years later. 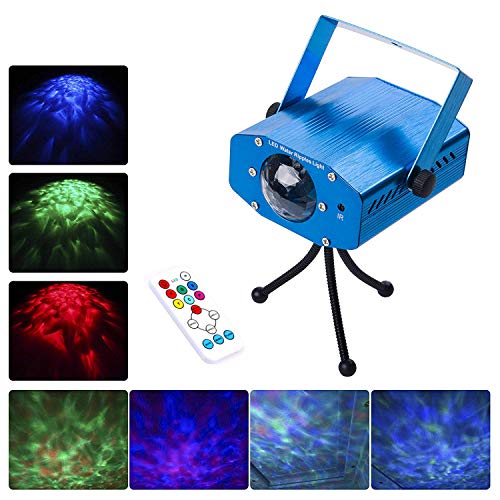 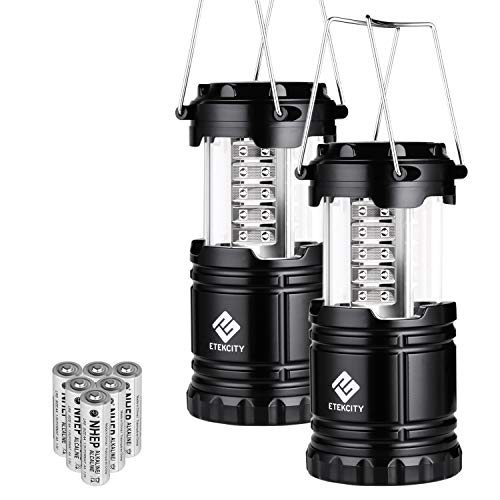 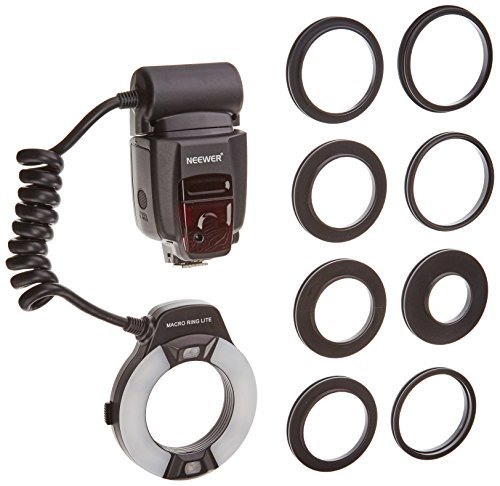 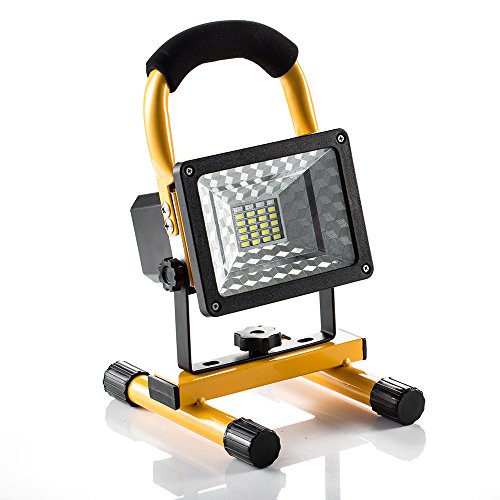