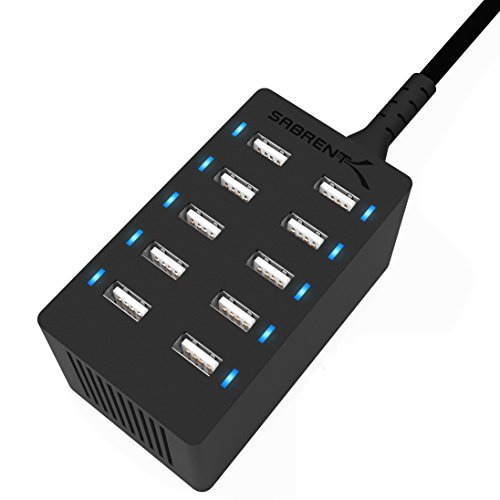 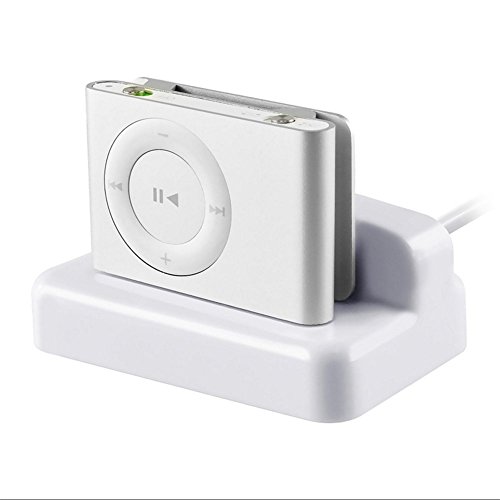 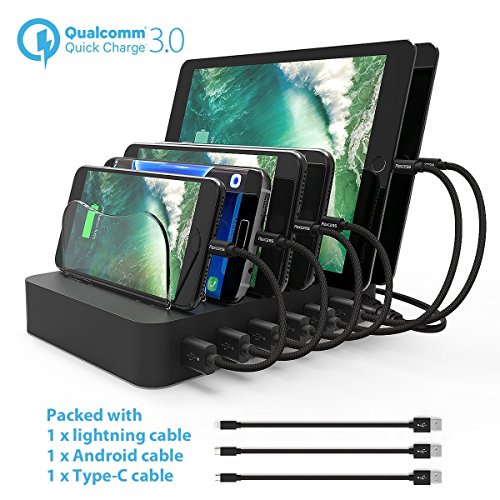 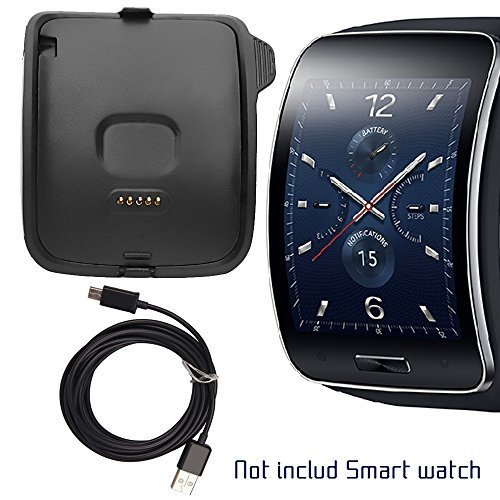 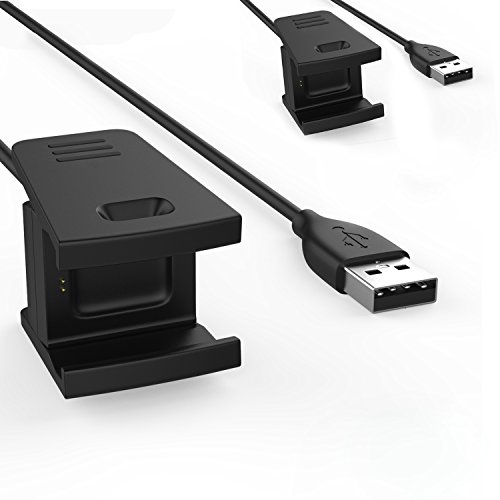 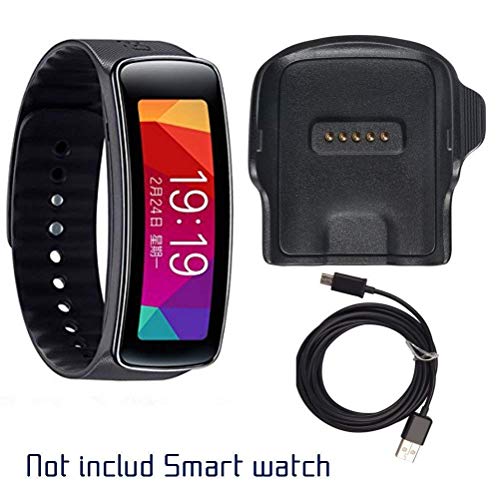 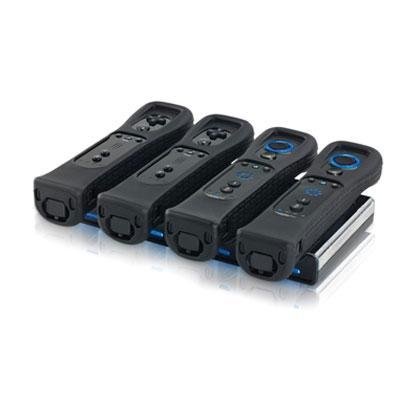 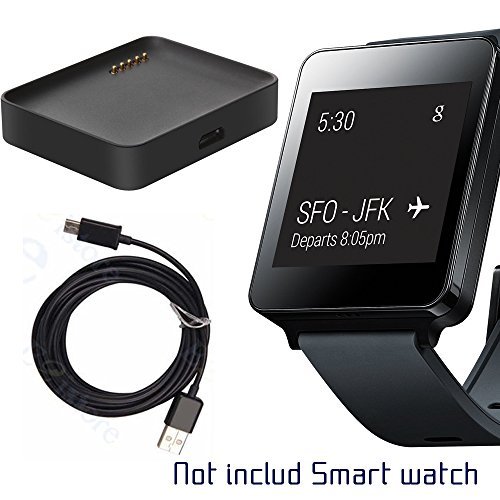 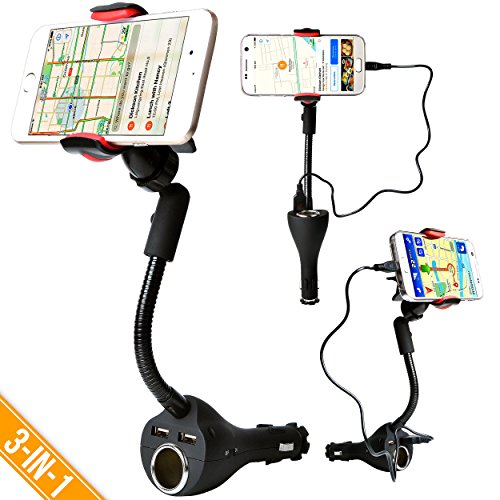 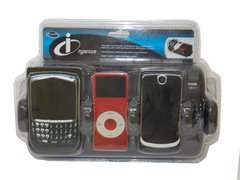 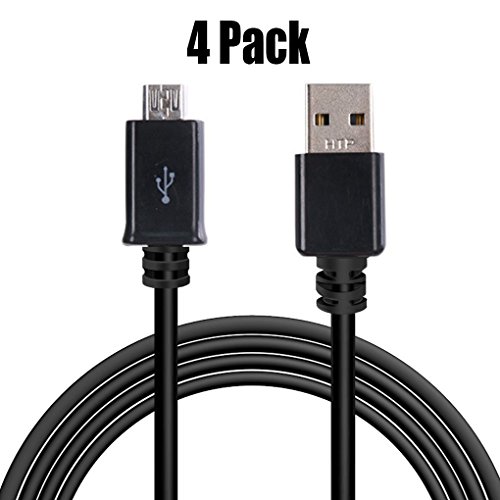 3D or Not 3D that is the Question

A look at the practice of converting films to 3D and charging the same higher price as a natural 3D film is a growing trend in Hollywood.

Eschewing the red and blue glasses of old and the gimmickry of things popping out of the screen in favor of a more lush experience that creates a greater sense of immersion by layering the visuals, the new 3D format is also easier on the eyes than past formats. As seen in films such as Avatar, the new 3D offers a new level of visual splendor that many viewers will happily pay the additional 3-5 dollar cost to experience.

However, Warner Bros. and Disney are just two of the studios who have recently touted a 3D film with the releases of Clash of the Titans and Alice, but did not disclose the fact that both films were shot in 2D and were originally intended to be 2D films. Both were converted to 3D in post production. Naturally, the finished product pales in comparrison to a film shot in 3D and yet, both films charged the same ticket price to experience.

My thought is that studios that convert a film to 3D after filming should be required to disclose that the film being shown is not a true 3D experience. It is only right to disclose this if a studio is going to charge more to see a film in 3D. The audience should be told whether the film was shot in 3D and intended to be shown that way or if 3D was added on as an afterthought to cash in on the current trend.

Disney Animation does some fantastic work but in the past took their 2D animated films and converted them to 3D in post production. Rival animation studio Dreamworks, by comparrision, does each of their animated films from the ground up in 3D. But remember, 3D films are also released in a 2D version for consumers who do not wish to pay more or prefer that format.

My stance is that the audience has a right to know. I will not stop seeing a film just because it was converted to 3D as an afterthought, but I will think twice about paying $5.00 more a ticket for a film that was not intended to be seen in 3D.
In many ways the prestige and hype surrounded by a 3D release has driven up demand for 3D films and many studios are quick to jump on board in an effort to increase their first weekend box office. The additional cost of a ticket for a 3D film is also a factor, and it goes without saying that a film shot in 2D and converted to 3D in post production is a cheaper process than filming in 3D from the beginning.

Warner Bros is currently leading the pack of 2D to 3D as Clash of the Titans and the upcoming Green Hornet were converted to 3D in post production. It is rumored that should it ever be filmed, Mad Max Fury Road is planned to get post production 3D treatment. With a new Titan film and a Green Lantern film announced for 3D it seems that this trend can't be stopped.

But it can be with disillusioned moviegoers. My solution would be that studios be required to post in the trailers or on the movie posters that a film was converted to 2D in post production and allow consumers the choice to decide which format they would prefer to see the film in. The argument is that they do have a choice now, but my point is that converted 3D is not true 3D. If a studio is going to use "3D" in big bold letters on posters and trailers to tout a film and sell tickets, especially higher-priced tickets, then they should be honest about exactly what a consumer can expect.

My other concern is that viewers who see a converted 3D film and are less than impressed with the experience may be less likely to recomend the movie or buy into the 3D experience again. This will severely harm the new 3D revival of the entertainment industry, which shows as much promise as the bold leap to color did ages ago. This is the dawn of a new frontier in film, and I for one would hate to see it suffer by the greed of the less innovative.

Honesty in the entertainment industry, now there is a bold request. 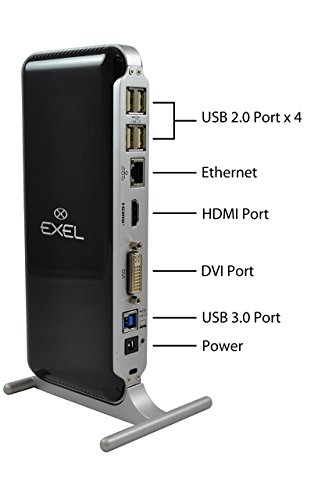 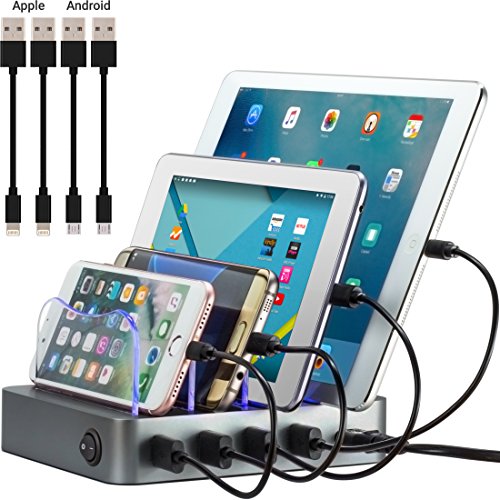 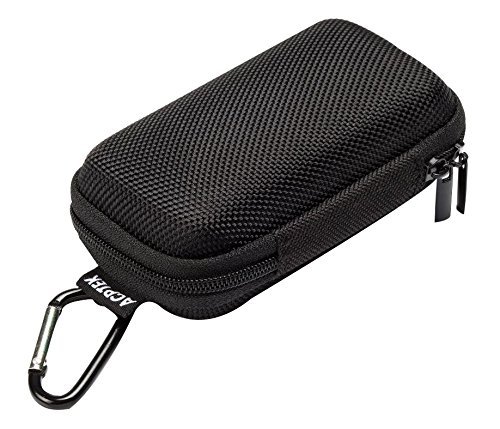 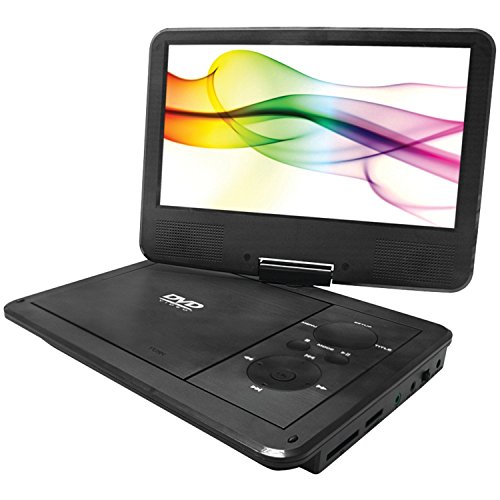