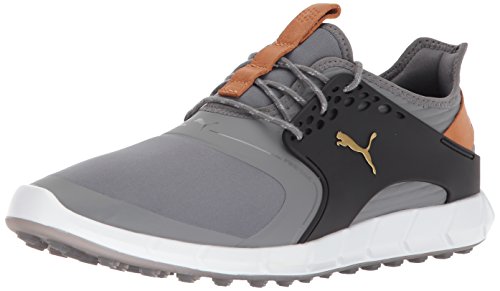 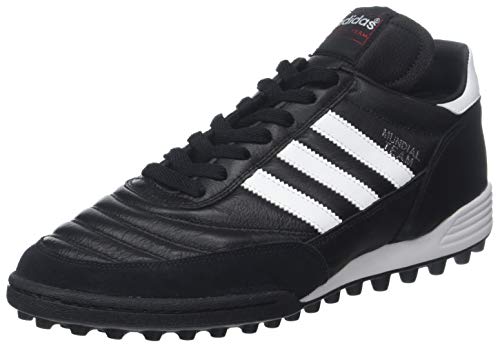 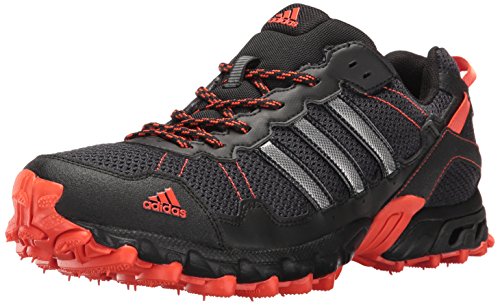 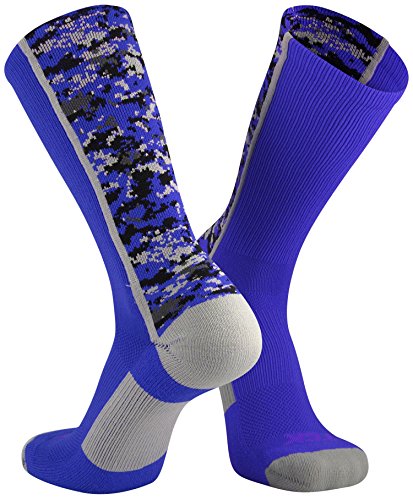 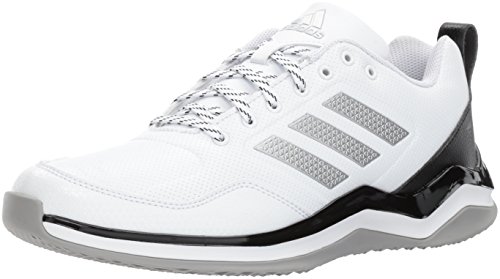 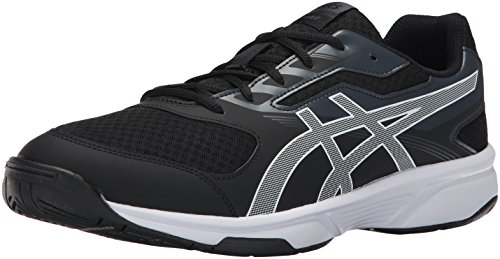 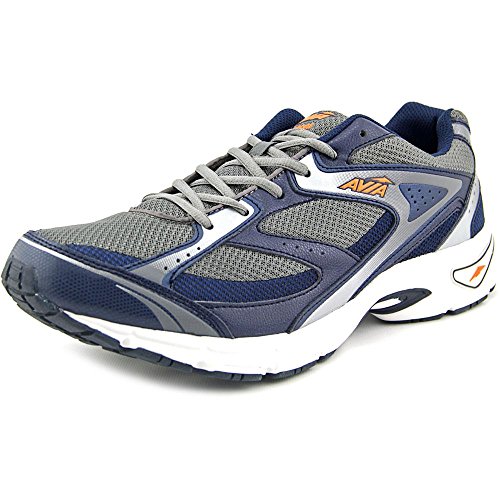 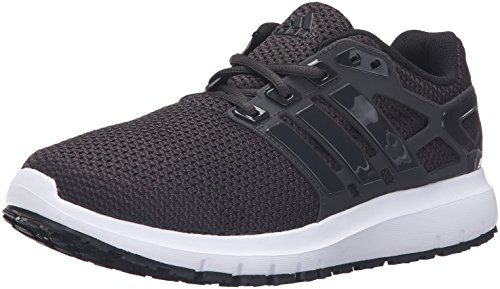 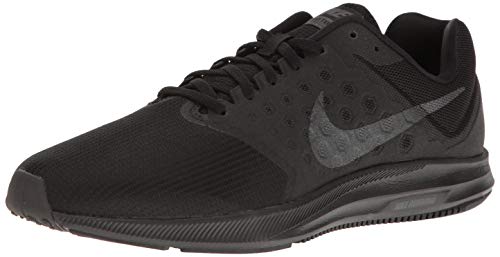 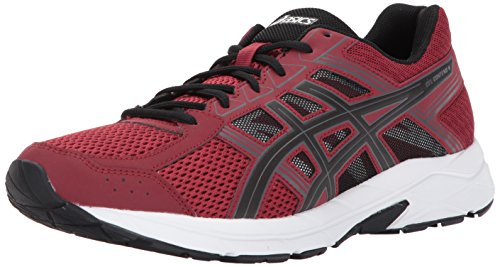 Hillary Clinton Gets Disrespect in Egypt in Return for Appeasement

Secretary of State Hillary Clinton ventured to Alexandria, Egypt recently to offer the hand of friendship to the Islamist regime of Mohamed Mursi according to Reuters. In return she got tomatoes and shoes thrown at her motorcade.

COMMENTARY | Secretary of State Hillary Clinton ventured to Alexandria, Egypt, recently to offer the hand of friendship to the Islamist regime of Mohamed Mursi according to Reuters. In return she got tomatoes and shoes thrown at her motorcade.

Worst of all, the Egyptian people chanted, "Monica! Monica! Monica!" This was a reference to the Secretary of State's husband's most notorious light of loves who so blighted the latter two years of his administration. In a weird way it disproved that often offered defense of Bill Clinton' dalliances that sex does not matter. It certainly did matter 14 years later where the dignity of the most senior American diplomat is concerned. Monica Lewinsky provided another excuse for the Egyptian Muslim Brotherhood to disrespect Ms. Clinton and, by extension, the United States.

To be sure, appeasement, which is what Secretary Clinton was doing in Egypt, always meets with disrespect. The new government in that country is randy and ready and believes that it has Allah on its side for any mischief it might make against the United States. For the Secretary of State to go to Egypt essentially on bended knee only reinforces that stench of weakness that encourages fanatics to do their worse.

It is possible that Secretary Clinton made clear to President Mursi in private what the consequences of misbehavior, such as making trouble for Israel or imposing Sharia law, would be. A cut off of both military and civilian aid should be just the beginning of the threats. A promise that any rematch with Israel would see the Jewish state get the full backing of the United States should cause the new government in Cairo some degree of reflection.

The problem with what passes for Middle East policy at the Obama White House is plain to see. The administration has been gentle with America's enemies in the region while openly hostile to Israel. The farcical war in Libya has avoided the election of an Islamist regime, at least for now. But Syria is still a butcher shop where opponents of the regime. Iran is still hell-bent on getting a nuclear arsenal and all that implies.

Tossing nuclear weapons is a far more serious matter than tomatoes and shoes. The Obama administration should soberly reflect on that. 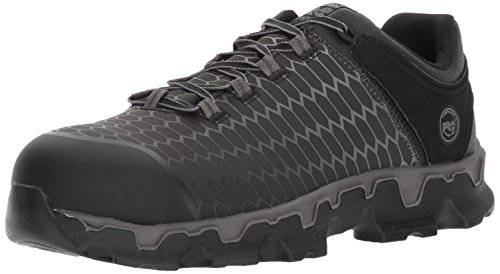 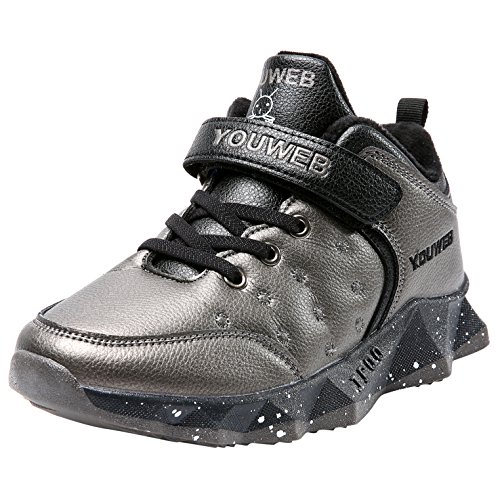