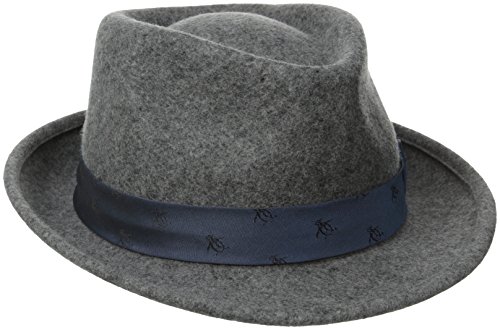 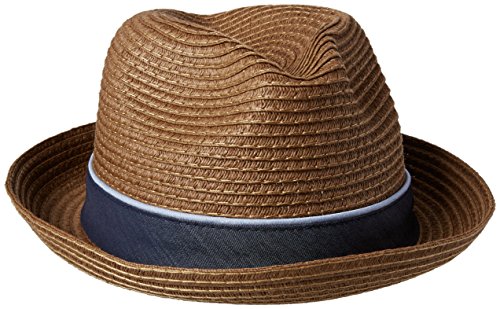 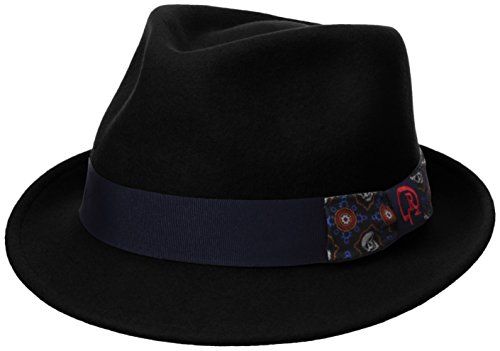 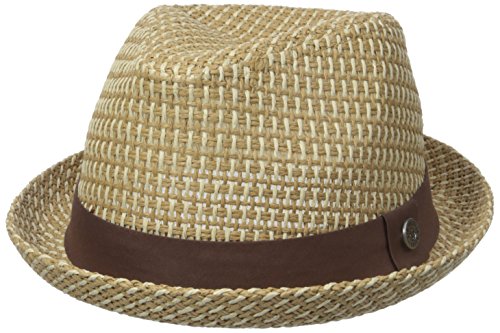 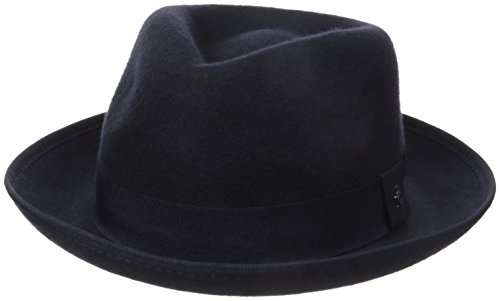 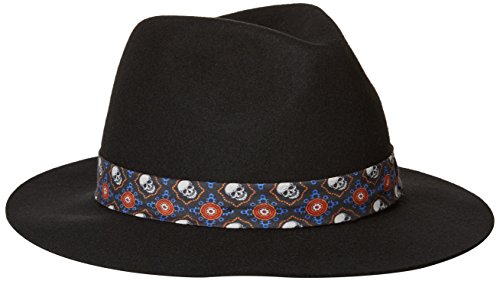 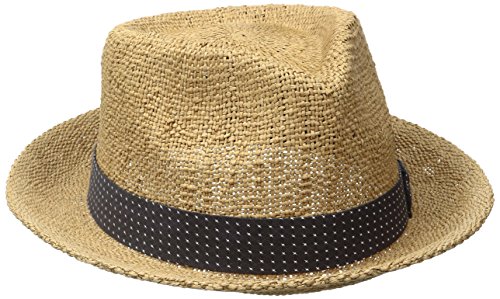 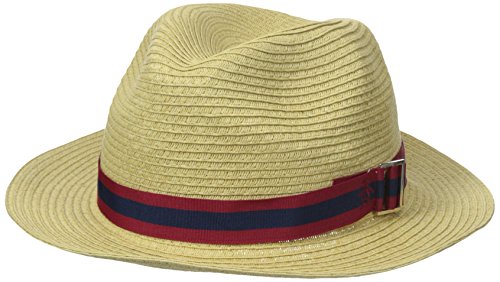 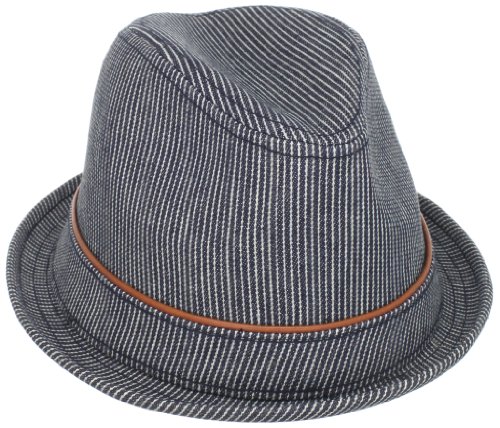 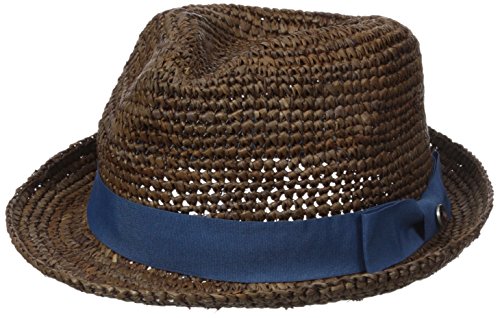 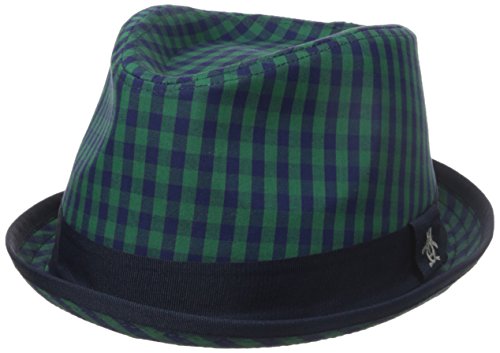 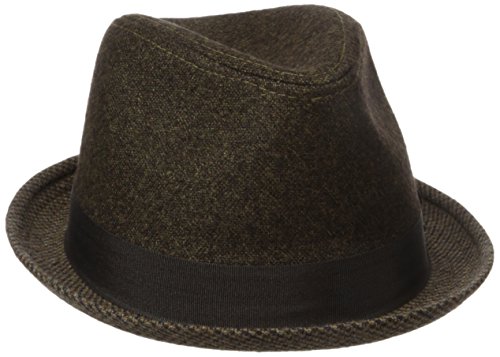 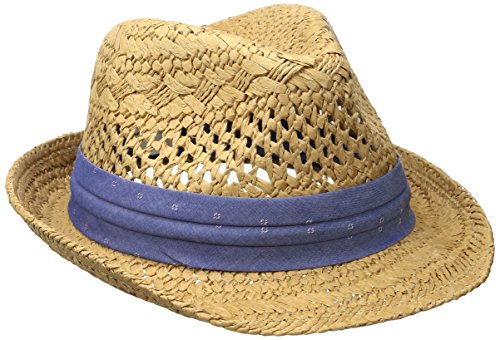 Latex Movie Review: Who's that Girl?

Part of a series of movie reviews for those interested in latex and other fetish fashions. A review of the movie itself followed by a review of the fetish scene.

While Foley would later go on to direct the excellent Glengarry Glen Ross, in 1987 he was just beginning his career having only directed two previous theatrical movies, both studio potboilers. ( this included At Close Range which starred Sean Penn ). The script was by television comedy writer Andrew Smith who has only one other theatrical movie to his credit, a Barbra Streisand bomb called The Main Event. Smith would never again sell a movie script and is currently a writer for The View. Foley chose Ken Finkleman for the re-write. Finkleman's prior credits included Grease 2. In Lucy O'Brien's book Madonna: Like an Icon, Foley admitted in retrospect that he was over his head during the whole production, and at the time was incapable of directing comedy. But he could not pass up the chance to direct the world most popular recording artist in a major Hollywood studio picture.

Who's That Girl opens with cartoon credits, clearly the highlight of the entire movie. An animated Madonna saunters through the streets stopping traffic and turning heads while another man is shot at by thugs, killed, and stuffed into the trunk of a car. The animated Madonna drives off in the same car, is pulled over for speeding, and after the body is found is arrested. Cut to live action. Nikki Finn ( Madonna ) has spent four years in prison, framed for the murder of her boyfriend who was stuffed in her car trunk, and is somehow already eligible for parole. Madonna gives a performance that can only be described as Jean Harlow meets Edith Bunker. So bad that you hardly notice the equally bad performance by Griffin Dunne. Dunne plays Louden Trott, an executive who is about to marry the bosses daughter. While Madonna's performance was excusable, as she was relatively new to acting, Dunne had six movies to his credit, two of which were classic comedies, An American Werewolf in London and Johnny Dangerously. He should have known better. Louden is sent by his future father-in-law Simon Worthington ( John McMartin ) to collect Nikki Finn as she leaves prison and make sure that she gets on the first bus to Philadelphia. As a subplot Louden has also agreed to pick up a cat that has just arrived by freighter for a rich friend, only the cat turns out to be a fully grown mountain lion. Louden's task to put Nikki on the bus fails almost immediately as she turns out to be insane and insists on clearing her name with a key her boyfriend left her for a safety deposit box. The box contains evidence against Worthington who apparently was the one who framed Nikki. Despite both characters being at complete odds the second they meet, it would not be any spoiler to tell you that by the end of the movie they are both madly in love. Not that the script gives you any reason as to why these characters do fall in love other than the movie reaching the third act, the point which every film formula dictates the romantic leads finally hook up. But usually there had been something up to that point showing the characters finding each other attractive. At the point in the film where Louden realizes he is in love with Nikki, thanks to a cheesy scene where he wanders aimlessly down the street while we see cut aways to earlier scenes to signify he is thinking about and missing her, I realized that at no prior point in the movie did Dunne's character show any indication that he had any interest in Madonna's character other than putting her on the bus as he had agreed to do. There should have at least been some sort of chemistry leading to that point. Instead he had played his part as if he was indifferent to Madonna's character, not even once looking her over as to check out her body. There should at least have been something to explain why he would suddenly miss her once she had left. Perhaps Dunne did not bother reading ahead in the script?

It is not just the quality of the acting that is bad here. Even the best comedic actors could do nothing to save this movie. Take for example what the writers of this film though was funny. Every time Louden meets a taxi driver he finds out that his future wife had sex with him in his cab. The joke was crude and unfunny the first time and gets repeatedly unfunny each time a different cab driver tells tells Louden the same story. A bike messenger goes to pick up the cat, and on seeing it is a mountain lion in a cage races away in sped up footage. Two police detectives who spend the film tailing Nikki suddenly realize they find each other attractive in the last reel and immediately begin kissing. This is the quality of writing in this movie, lame gags stolen from Roger Corman. When the closing gag to a comedy is a knock knock joke then you know the writer was scraping the bottom of the barrel. The only decent writing in this movie came from Madonna and her song writers Patrick Leonard and Stephen Bray who contributed three of Madonnas best songs to the soundtrack, Causing a Commotion, The Look of Love and the track Who's That Girl which the Warner Brothers ended up renaming the movie after. Madonna also contributed a decent pop ballad called Can't Stop. With music being Madonna's strong point one can only wonder why she never chose a musical as a project, other than Bloodhounds of Broadway and Evita, both which had pre-existing songs and gave Madonna no opportunity to contribute her own. Had Who's That Girl been attempted as a musical with the film stopping every ten minutes for another song and dance number then it would have been a lot more entertaining. ( the Beatles were able to pull this off with their own movies. ) Instead great songs are relegated to the background of chase scenes or the credits. The problem is that in the 80's Madonna was getting bad advice as to the direction of her career, and the person giving her that advice was Madonna. While this served her well as far as her recording and stage career went, it completely sabotaged her screen career and left her with a legacy of crap like this movie.

THE SCENE:
It is the black vinyl dress with the laced back which is why this movie is sought after by fetish fans. A few problems though. It is not particularly tight and the bottom is always covered up by other skirts leaving the only version of the outfit shown completely happening during the cartoon credits. The other problem, this is Madonna and you already have seen her wearing something better in her videos. The vinyl dress is worn beneath other garments, this apparently because at the 59 minute mark she finally removes the garments covering it, but almost immediately covers it up with a sports jacket. The jacket finally comes off at 1 hour 2 minutes showing the top of the dress with a red skirt bottom. She wears the vinyl dress again beginning at 1 hour 12 minutes combined with a white tutu and polka dot leggings, wearing the same outfit combination for the remainder of the movie. Other outfits of interest, she leaves prison at 13 minutes wearing a tight black leather skirt, gold knit top, and black studded leather bikers jacket. At 20 minutes the leather skirt is changed to a red cloth skirt, but apparently this is the point when the vinyl dress is worn underneath. And then there is the stunning strapless white satin dress she wears at 1 hour 6 minutes. 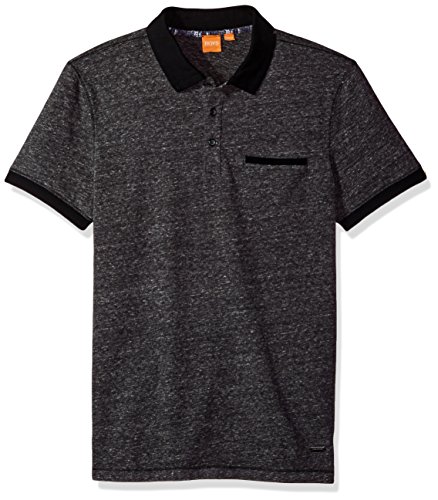 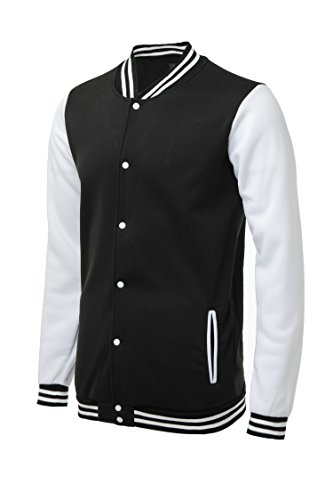 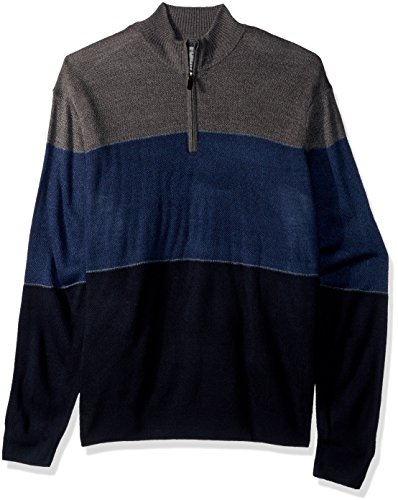 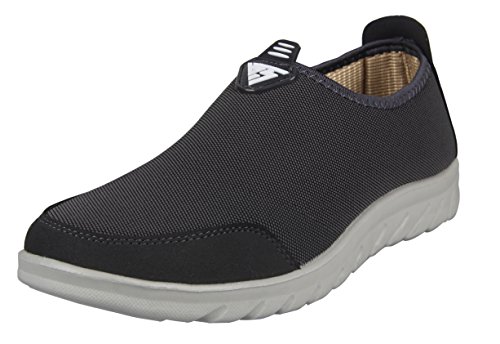