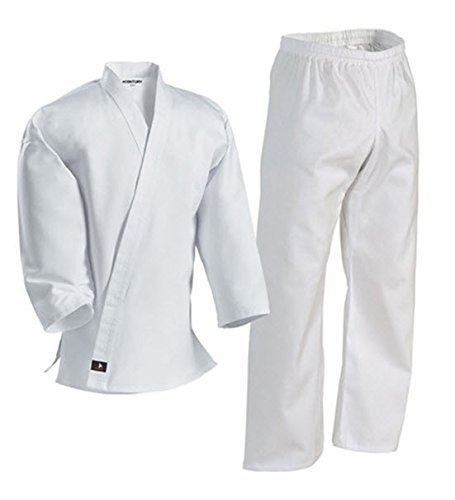 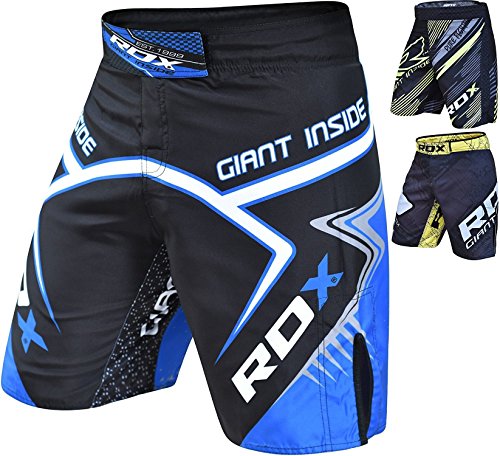 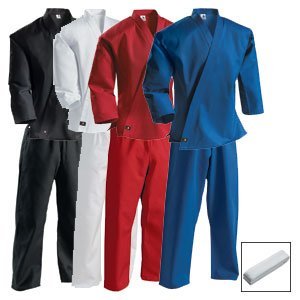 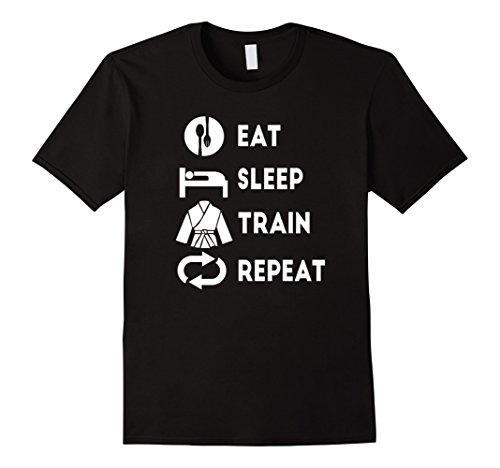 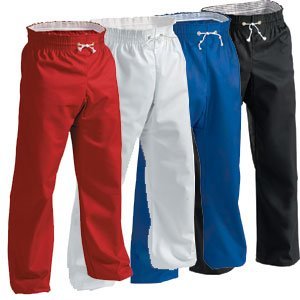 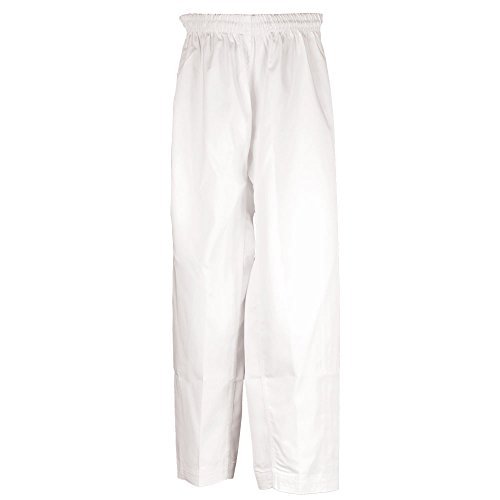 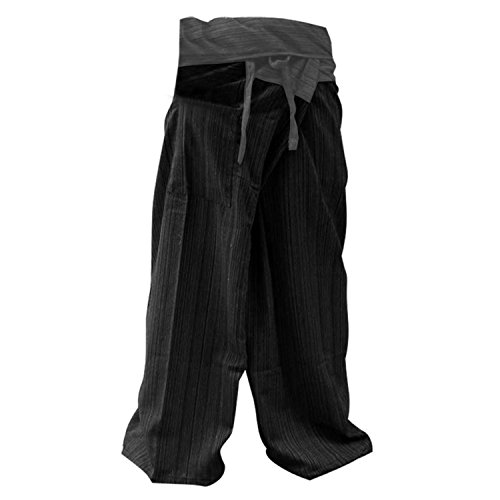 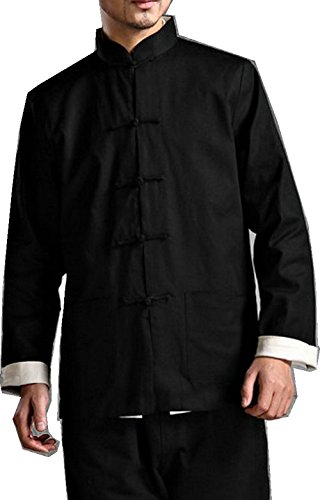 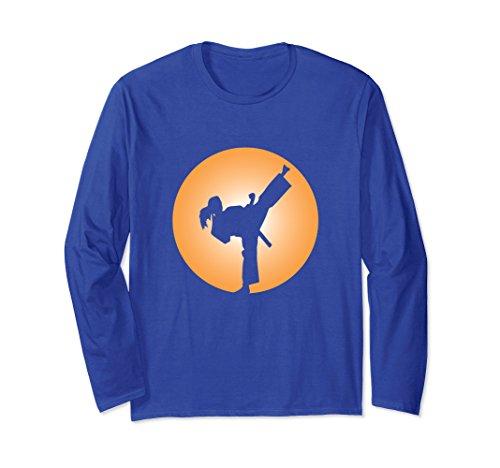 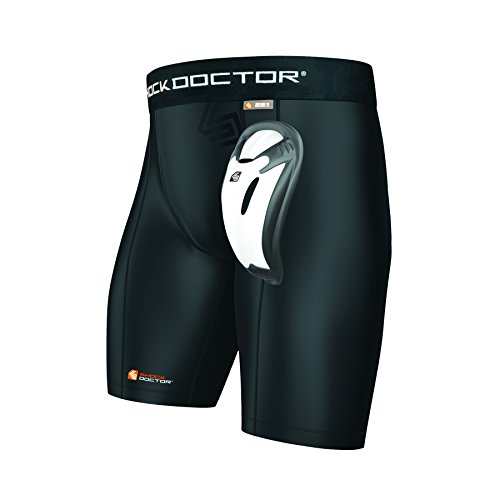 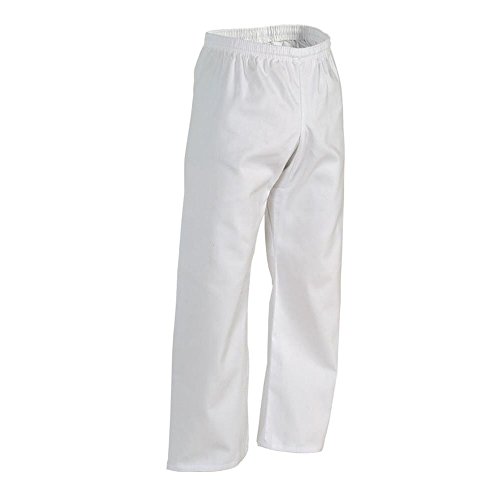 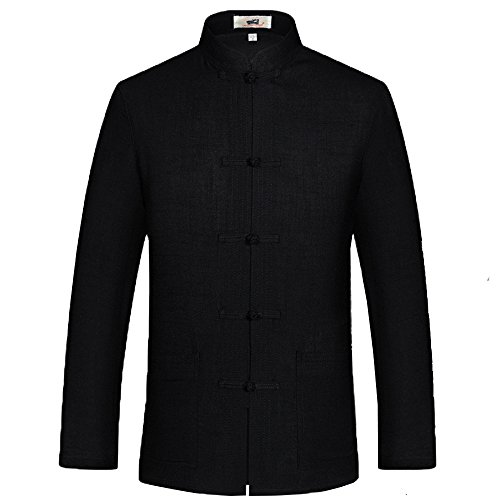 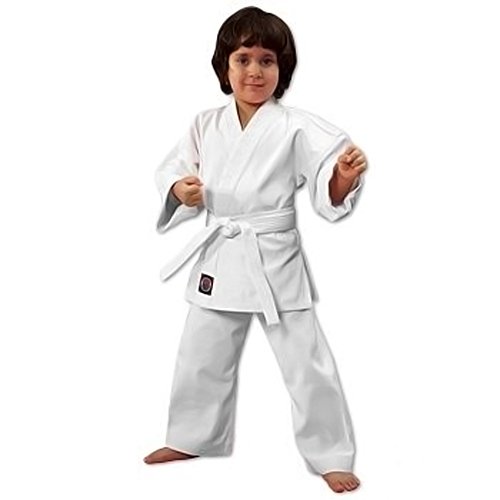 Think Those with a Stand Up Fighting Background Can't Win in Mixed Martial Arts?

When the Ultimate Fighting Championship first aired over a decade ago, Brazilian Jiu- Jitsu artist Royce Gracie showed the world that submission grappling was king. Now strikers are making a come back because they've learned takedown defense.

When the first Ultimate Fighting Championship (UFC) aired back in 1993 and a one hundred and seventy pound submission grappler named Royce Gracie dominated stand up fighter after stand up fighter, it caused a lot of people with striking backgrounds to do some soul searching. Most of these soul searchers eventually came to the conclusion that the grappling advantage had not been caused by a style issue, but rather by an absence of worthy strikers at that particular UFC event. However, when Gracie easily took down and submitted Japanese Karate star Minoki Ichihara in the second UFC, there was nowhere for proponents of the stand up arts to hide. Grappling had proven to be a mixed martial arts winner and continued its dominance for several years.
So how did it all change?

Enter Pride's Lightweight Champion Takanori Gomi-With his left hand low-in position to under hook an incoming takedown-and his right high, readying to drop anyone with the gumption to enter his zone, he stalks his opponents like a predator. His reflexes are cat- like, almost to the point that most of his opponents don't even attempt their feeble takedowns anymore, preferring to trade with him rather than open themselves up for strikes during such ground oriented efforts. Probably not a good idea considering the vicious way he's put outstanding fighters like Luiz Azeredo and Jens Pulver to sleep. Probably not a good idea at all.

The metamorphosis of mixed martial arts materialized somewhat slowly. In fact, many missed these formative years due to Senator John McCain's attack on the sport that subsequently got it banned from television and arenas in a good portion of the United States. Obviously, the return of striking in mixed martial arts started when stand up fighters became more versed in the grappling aspects of the arts, but it was really more specific than that. The first change, the one identified very early on, was that in order for a man to punch and kick, they needed to keep things upright. Takedown defense-that was the key.

Enter perhaps the UFC's most popular fighter, Light Heavyweight Champion Chuck "The Iceman" Liddell- Though Liddell's wrestling background certainly helps in this endeavor, he's clearly a stand up fighter at heart. Try to get him down and he falls into a powerful wrestling sprawl that stops the attempt cold. And if you're lucky enough to get him to the mat-something grappling greats like Tito Ortiz and Jeremy Horn were unable to pull off-you soon realize that the man with the Kempo tattoo on his shoulder is extremely hard to keep there. Nearly impossible. Then, before those would be ground and pounders are able to figure things out, a vicious punch lands. Soon thereafter, the doctors are called in.

The rule changes over the years have helped strikers too. With the end of head butting, pulling hair, pointed elbows to the top of the head, and groin blows, came acceptance. McCain stopped complaining, the UFC and Pride (already an organization doing well in foreign markets) were accepted in America, and this translated to visibility and even more importantly-money. After all, the reaction by some with striking backgrounds to the initial UFC events did hold some water-champion caliber boxers and kick boxers had no incentive to join a sport where little was to be gained financially, so the best of the best simply didn't buy in. High risk with little or no reward. But, with mainstream acceptance and more financial gain to be had, known and successful stand up fighters have recently left their prospective sports to do very well in mixed martial arts.

Enter current Pride fighter and former K- 1 Grand Prix Finalist and IKBF Heavyweight Champion, Mirko "Cro Cop" Filipovic - Mark "The Hammer" Coleman tries and tries for a takedown, but is unable to get it. This is a man that has at times dominated the heavyweight division of this sport, a former UFC champion with world class wrestling skills, but none of it is helpful on this night. Filipovic, a master at getting lower than would be grappling adversaries, tying them up with under hooks, and then pushing them away, has once again done just that. Soon it becomes obvious that Coleman's unsuccessful attempts have taken a toll on him, and that's when Filipovic really begins to go to work. A man who makes his living with a once deemed impossible weapon in mixed martial arts-the high kick or roundhouse to the head-decides to use his hands this time. His punches are crisp and straight-exactly what you'd expect from a former kick boxing champion-and eventually, Coleman is finished. A first round knockout. Afterwards, Coleman indicates that Mirko is the best fighter he's ever competed against.

The fact that the Pride light heavyweight (Wanderlei Silva) and lightweight (Takanori Gomi), and UFC heavyweight (Andrei Arlovski), light heavyweight (Chuck Liddell), and middleweight belts (Rich Franklin) are all held by men who prefer to finish things on their feet is certainly surprising considering the early goings- on in mixed martial arts. Perhaps with the advent of the UFC something was brought back to the stand up arts- takedown defense and grappling- that had somehow gotten lost over the years. And due to mainstream acceptance, we're beginning to see the best stand up fighters out there competing.

A good thing for a sport clearly on the rise. Everyone who is involved in martial arts, on any given day in MMA, will likely see something they've worked on in class being enacted out there by the best of the best. 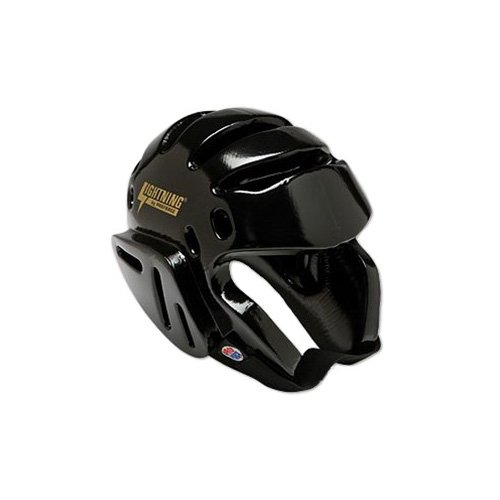 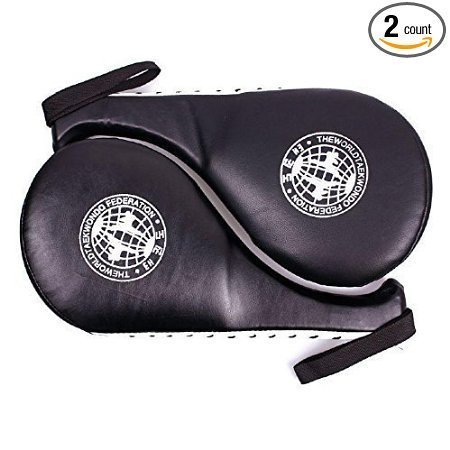 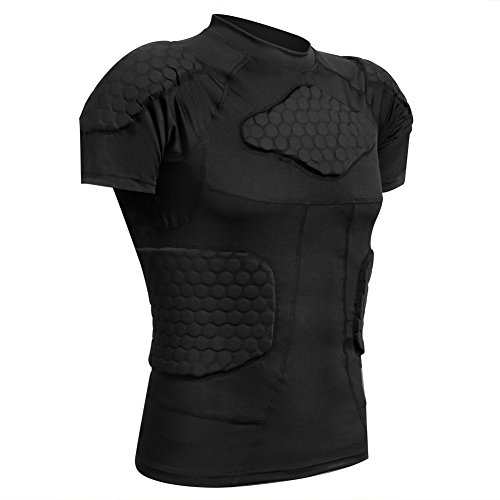 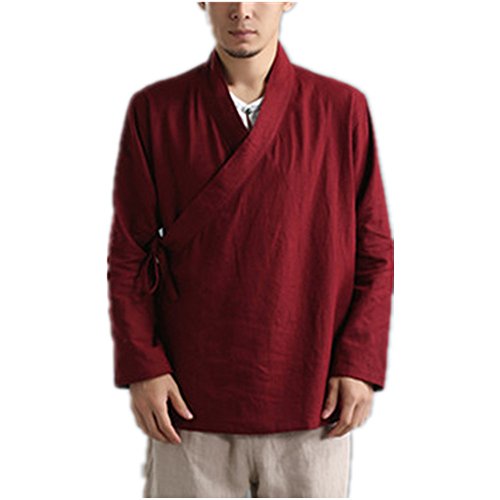