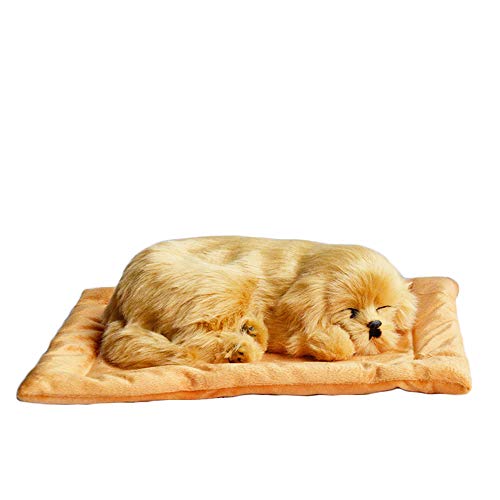 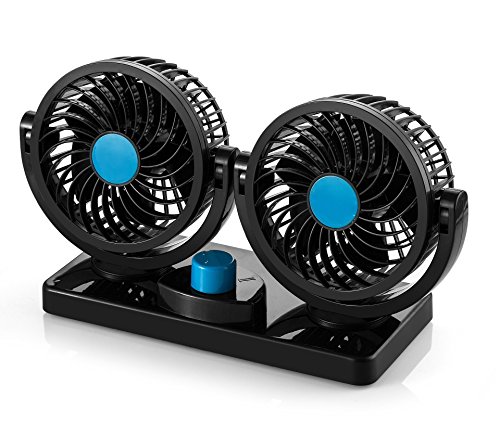 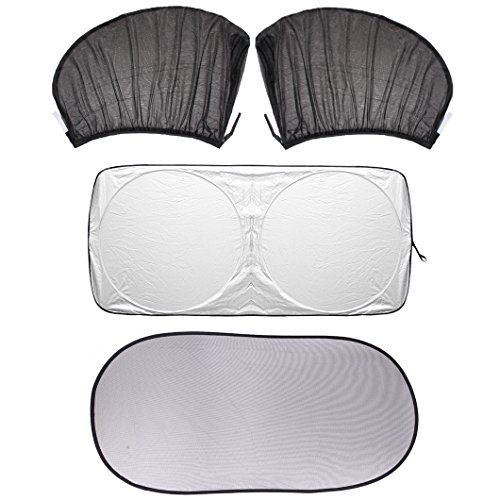 We take a look back at Mighty Morphin Power Rangers, the popular Fox Kids show that swept the nation in the 90's

Like everyone else who grew up in the 90's I was a big fan of the show myself when it first debuted on Fox Kids. I stopped watching it around the time the characters were all turned to children and the rangers were replaced with aliens. Doing some research, I discovered that this was essentially the end of Mighty Morphin' Power Rangers, though the franchise would continue on for several years through a series of sequel/spin-off series.

After seeing Linkara's reviews, I too got interested in the show again and have started watching episodes online. Surprisingly enough, I'm finding the series just as enjoyable as I did when I was a kid. I'm sure that a large part of it is nostalgia. If you were to show a 26 year old who had never watched the series an episode, he or she would criticize it for being cheesy and kind of stupid.

Truth be told, I can't really argue that. The flaws in the show are far more apparent to me now than they were back when I was in elementary school. The dialogue is pretty forced, some characterization elements are over the top and the acting leaves quite a bit to be desired. Even so, I have to say, this show is awesome.

This is one of those instances where the flaws actually enhance the experience. It has a weird charm that I really can't describe. It's just there. Heck, I can even appreciate Bulk and Skull, two characters who I wasn't all that fond of back when I watched the show in my youth. Yes, some of the monsters are rather stupid looking and it did fall into formula at times, but it was always entertaining.

Special credit goes to Jason David Frank, the actor who played Tommy Oliver (and from what I've read, he's a really nice guy in person), a character who would become the green and then white ranger. While Tommy gets saddled with some of the worst lines of dialogue, most of which are inspirational speeches to rally the morale of the team when it seems like they are beaten, he delivers the lines with such sincerity that while part of your brain chides the cheesiness of his "there's always a chance, the power lies within us" speeches, the other half kind of buys into it.

The show is quite vulnerable to mocking, but there are a few factors which are almost universally accepted, even by people who may think the show is moronic and simple. The first is the uber-hotness that is Kimberly. I'm sorry, I know some people take a comment like that to be objectification, but she is really attractive and it's easy to see why so many kids were crushing on her back in the day. The second widely accepted fact is that the Dragonzord is freakin hardcore. The thing takes its cue from Godzilla for crying out loud, I haven't watched much of the later incarnations, but from what I have seen, I can safely say that the Dragonzord was the all time coolest zord. The third thing is that Lord Zedd was, and could've remained a great and classic villain, were it not for parents freaking out and forcing the networks to turn him into a lighter and softer antagonist.

For all of the logic and continuity issues that arise after watching the show, it actually manages to allow you to suspend your disbelief and get caught up in the struggle between good and evil that goes throughout the duration of the series.

The action and choreography was well done, the fights intense, and while the characters started off as bland goody goodies, many of them were developed and became more fleshed out as the series progressed.

I fully admit to the factor of nostalgia goggles. If you didn't grow up on this show, it probably won't hold you as much as it did someone who has fond memories of it back in the day. If you can endure the cheese and overall goofiness of the show and you want to take a trip down memory lane, I suggest checking this series out as it is rather fun. 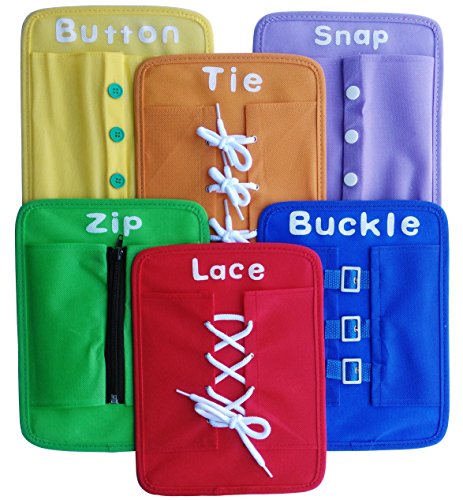 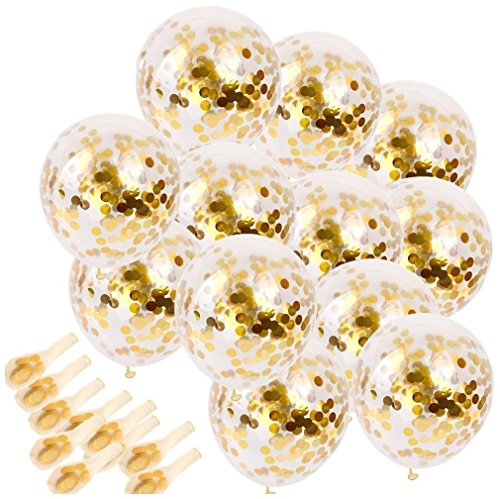 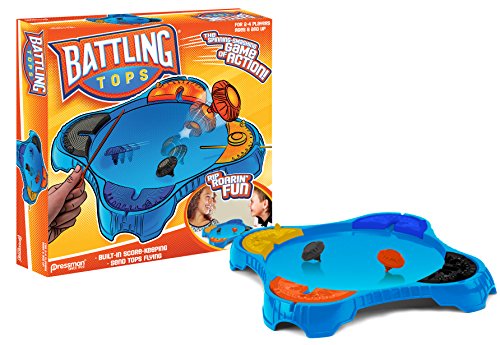 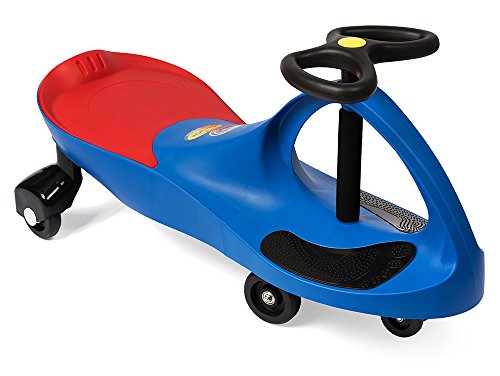