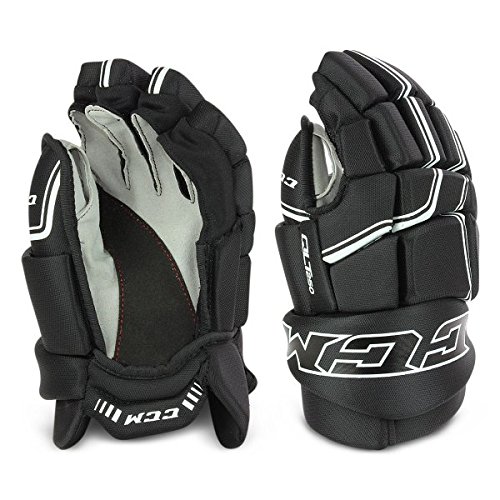 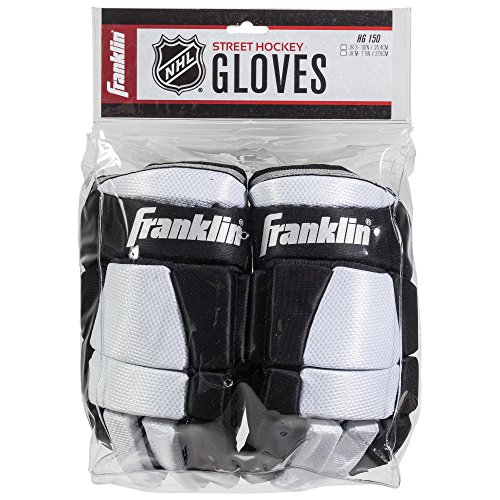 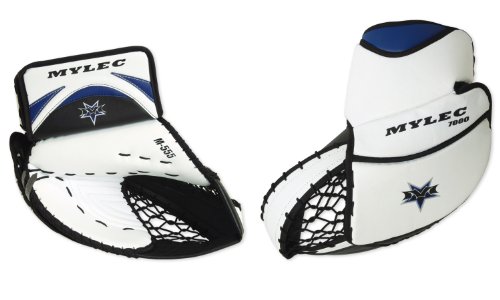 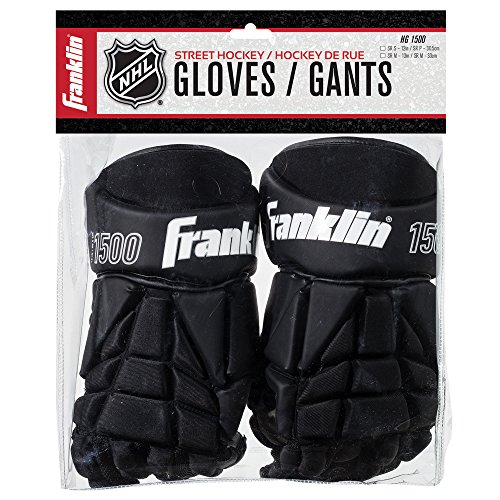 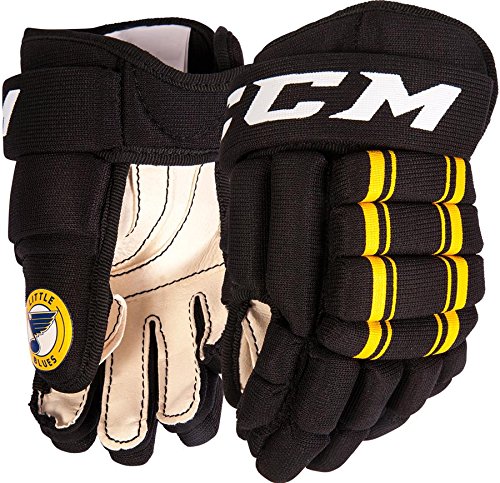 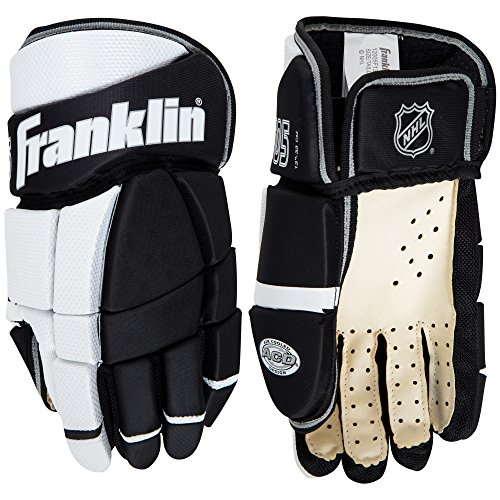 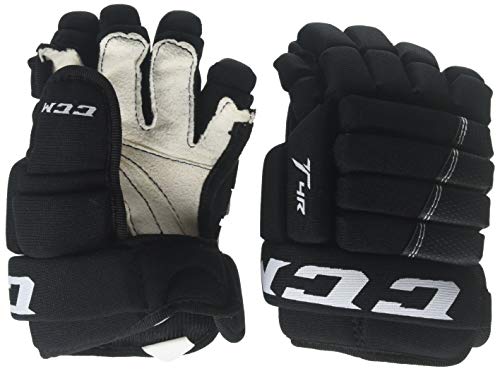 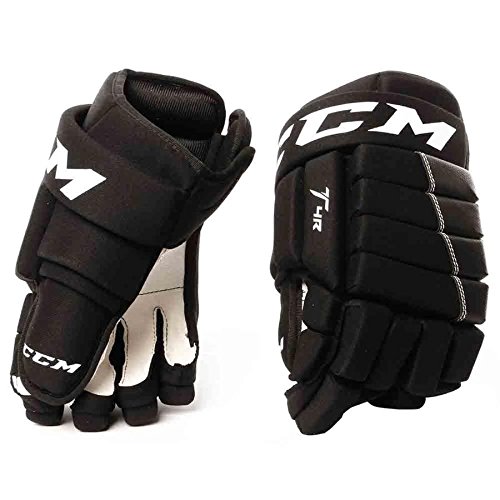 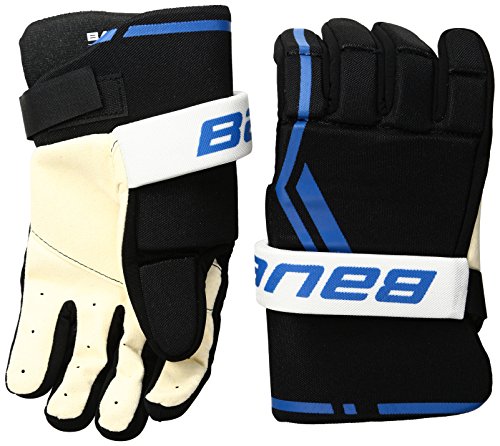 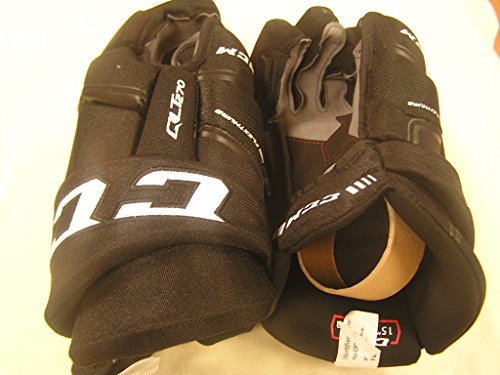 Ice Hockey: The Most Successful Sport in America?

From lockouts to steroids to scandals in player benefits, sports these days can be a tricky thing to follow. However, despite this hockey has excelled bringing in more fans and money than ever, as it continues to flourish after a lockout of its own.

This has been one of the worst summers for our beloved sports leagues in recent history (although if you're a Baseball fan you're probably sitting pretty comfortably right now). From two major lockouts, one still raging on, the other which caused many in our nation to panic like fat kids not getting their candy, to an ever-so obviously corrupt NCAA system of college athletics that has been forced to start taking away championships and trophies from their once star players and schools, this summer seems to be bringing out the worst in all of our major sports leagues.

Even Baseball has had it's share of problems. Remember the whole steroid thing? You know, that little, tiny, minuscule problem Major League Baseball is facing, where they have and continue to launch an all out witch-hunt to take all the bad apples out of their league and condemn them for the cheaters that they really are? Yeah that one. That wasn't fun.

Don't worry sports fans, I know it feels like the sky's practically falling down around us, but one sport remains intact. And that sport is Hockey.

Now before anyone starts screaming and punches their computer screen, trust me. I know full well the problems the NHL is facing right now. The Collective Bargaining Agreement in place has caused some major issues that will need to be resolved at the end of this season, namely the ridiculous front loaded contracts that have been signed in the past couple of years (ex: Ilya Kovalchuk, 15 years $100 million, Brad Richards 9 years $60 million). Hockey is no where near the sparkly shining example of sports business by any means. But right now, as it stands at the beginning of the 2020-2020 season, hockey is looking pretty sexy right now, and yes, I'm a "glass half full" kinda guy.

Think about it. For almost all the 30 teams in the NHL today, the hype is bigger than ever. Our league is set up the way it should be, whether you believe it or not. I'll give you an example: Remember that whole Lebron James "The Decision" thing last summer? Now, imagine something like that happening with an NHL player. Imagine Alexander Ovechkin as a free agent in the NHL off-season (whoa...let that settle in for a second.) Imagine him, after months of speculation and debate, going on ESPN and finally announcing that he will be bringing his Russian talents to New Jersey to play with his buddy Ilya Kovalchuk. Oh yeah, and Anze Kopitar is coming with him. There's a parade in the streets of Newark, as New Jersey celebrates their 3 new superstars, now being hailed as heroes. Can't picture it? I'd agree with you, because neither can I.

The truth is, this league is set up the right way. Every team has their superstars, the Ovechkins, the Crosbys, the Charas, the Datsyuks of the world who run the show and sell tickets. Every team has their "enforcers" as well, the Cam Janssens, the Dan Carcillos, the Matt Cookes of the world, who beat the crap out of each other for all of us to thoroughly enjoy. There is a balance between teams in the NHL that is unseen in other American sports leagues. Look at the Phillies this year: Cliff Lee signed to an already all-star bullpen in Philadelphia. Overkill? You bet. Cheating? Mets fans would probably put their life savings towards finding out, but no, sorry, it's not cheating. That's baseball.

This probably is most apparent in the NBA, where it just so happens that a lockout is still in effect. Last season saw Lebron James, Dwayne Wade, and Chris Bosh team up in Miami to create a super lineup for the Heat. You saw the New York Knicks pick up superstar Carmelo Anthony to go along with Amar'e Stoudemire, along with some other interesting, power-shifting moves throughout the season. But in all, you saw the strong teams get stronger, and the weak teams get weaker. Where were the superstars for the Timberwolves? the Cavaliers? The Nets? (No Deron Williams doesn't count). None of them want to play there. The superstars want to win, and they are not afraid of going to an already strong team to do that.

There is balance within the NHL. Every team has their go-to-guy (or guys), not just a select few teams and the rest get the scraps. This balance creates fan unity towards star players, and creates an ever important fair competitive environment for all teams involved. In the NHL, the championship could be anyone's, and that's what makes it so much fun each and every year.

Along with this fair and balanced system that has developed between NHL teams, we as hockey fans have enjoyed 3 of the greatest Stanley Cup Final match-ups in recent league history. Come on, you're lying to yourself if you didn't think hating Chris Pronger last year (2020) wasn't fun. How about the America/Canada rematch this year (2020) in Vancouver (of all places), and the chaos that ensued afterward? These Stanley Cup Finals the last couple of years have been everything an avid hockey fan could ask for: engaging, exciting, fun to watch. And the best part is, the games are once again starting to get the recognition that they deserve, especially on television and talk radio.

We as hockey fans also now have the Winter Classic game (a genius business move by the men in suits at NHL headquarters in my opinion), that brings us back to the roots of the game on an outdoor stage on national television, along with an awesome in-depth HBO special! Oh, how I want to see John Tortorella in the New York Rangers locker room this year yelling and screaming at his players after a big loss. (Think Bruce Boudreau from last year times 50). Even though I wish there was a way for all NHL teams to get in on the Winter Classic action, it is still always a great environment at the games and on television, and makes for some interesting rivalries and scenarios that can further more of an interest in our beloved sport.

So, why is the NHL doing so well when all of the other sports are falling apart? Maybe because it's a Canadian sport, and American sports are just simply flawed. No, that can't be it. Really, it could be any number of things. However, I think it is safe to say that the NHL has finally recovered from their lockout in 2005. As fans of the NHL, we are reaping the benefits of all this success as hockey is brought into our homes and lives in more and more ways and into the American main stream sports media, where it hockey has been an afterthought for so long. Now, all we can do is wait and pray like so many sports fans have done throughout these long warm summer days, that the NHL brass and NHL Players Association can avoid another lockout and continue the success that we hockey fans are enjoying oh so much. 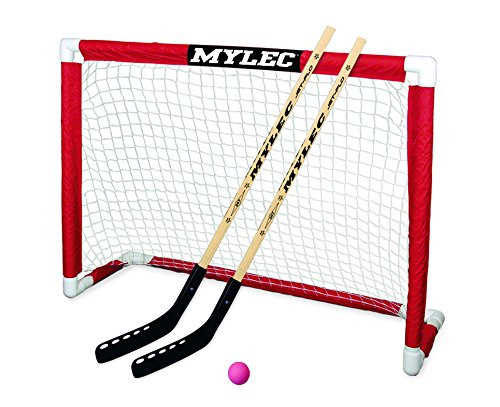 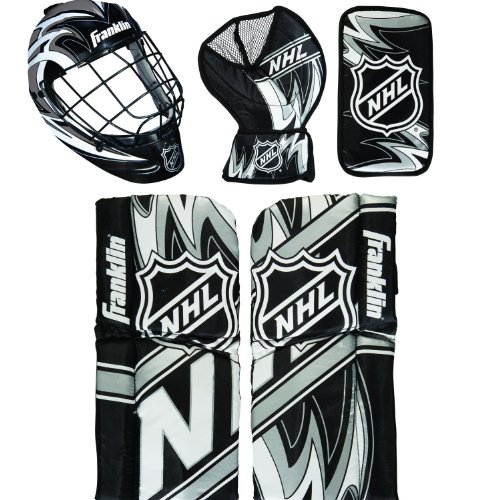 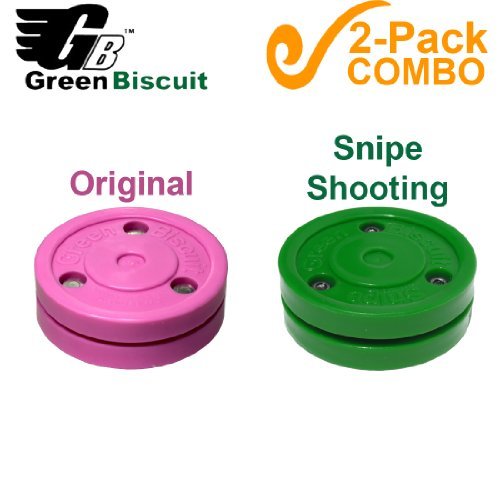 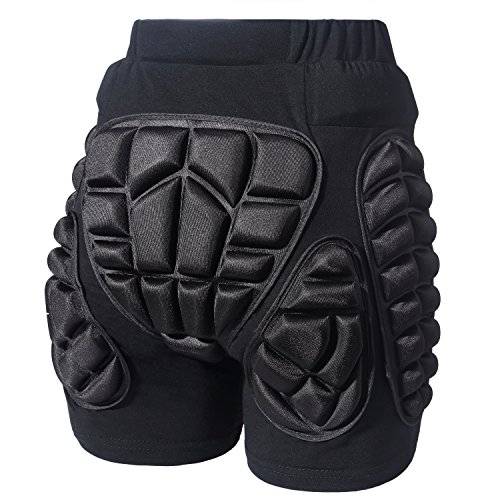