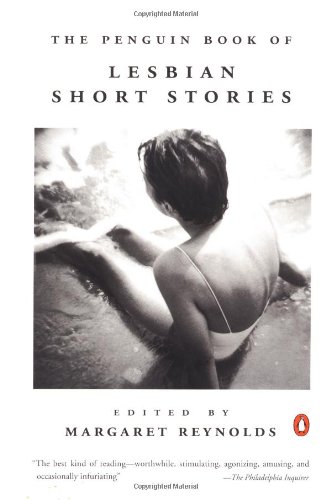 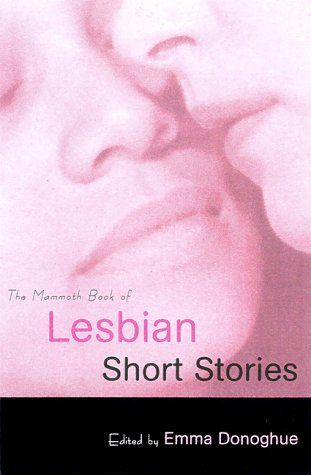 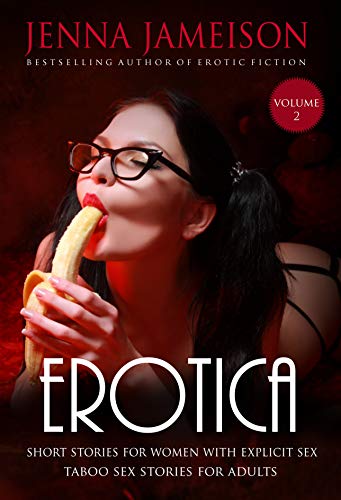 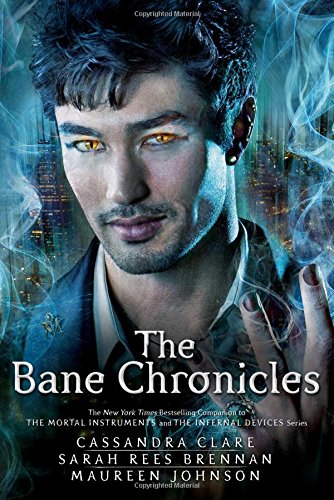 Am I Blue?: Coming Out from the Silence 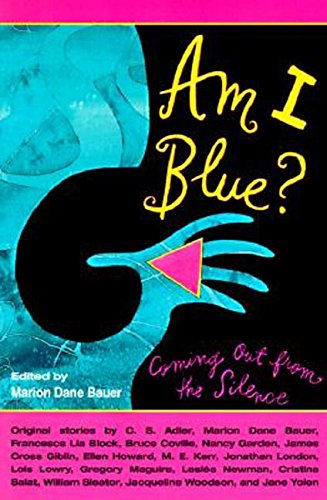 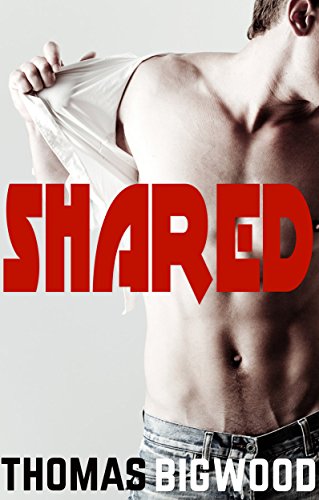 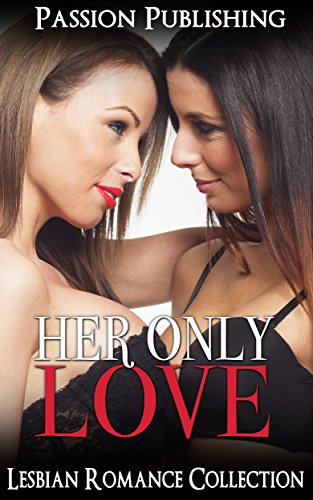 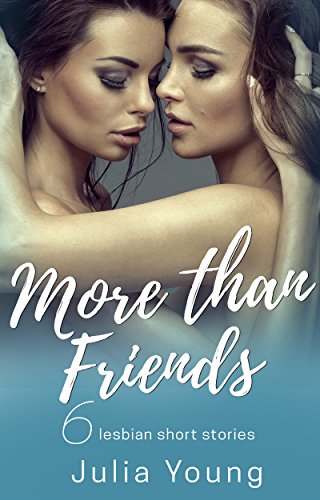 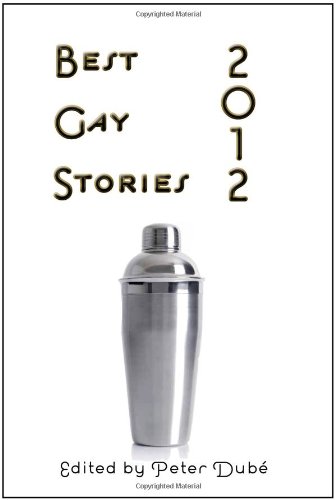 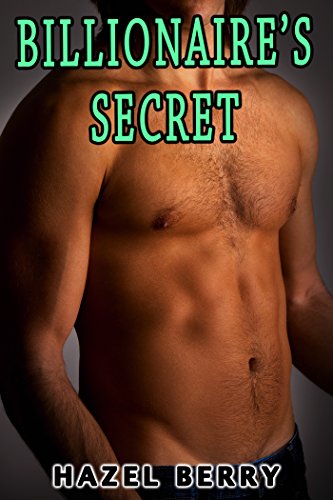 I've had little time to read lately, much less write. It took me weeks to complete 109 East Palace, the subject of my last review, which is extraordinary. Especially with such a compelling story; normally, I would finish that in days.

The subject of today's entry, however, took me a mere three days to read. Even in the midst of loading and unloading trucks, installing shower doors, and painting walls, this particular book held my attention so thoroughly that I read into the wee hours each night (and woke the following morning groggy and surly... but I digress).

The book that so engaged me was Stephen King's magnum opus, 11/22/63. I do not use that term loosely; I truly believe that this may well be King's best work. I've read many of King's books, and although I'm not a huge fan, I've enjoyed several of his books. My favorites, in order of personal preference, are The Stand (1990), The Green Mile (1996), The Talisman (1984), and the ongoing Dark Tower series. I've read several others, although by no means all. Their absence from my list of favorites does not mean I didn't like them (though, to be honest, there were a few that just didn't trip my trigger); it just means that I didn't like them AS MUCH.

This latest offering, however - simply incredible. If you are at all a fan of Stephen King, this is truly a must read.

Those of you who haven't read it, proceed into the remainder of this post with caution; I will try not to give much of the story away, but the nature of this blog does require that I share some details you would perhaps prefer to discover for yourselfâ€¦â€¦

The book starts out, as many of King's do, rather strangely. King is, after all, a past master of strange. As you read, however, you discover that the soul of the thing is actually a love story. A compelling, heartfelt, ultimately bittersweet love story. Who would ever have guessed that the same imagination that churned out such blood-soaked pages as those found in, for example, Cell, could produce such an exquisite love story?

As anyone who has read the plot summary knows, the story line revolves around time travel. More specifically, it revolves around the protagonist's attempt to return to the day of John F. Kennedy's assassination, and his ensuing efforts to prevent it. One of the truly incredible things about this book is that, by the time he succeeds in doing that very thing, you barely care anymore. It is almost beside the point; nearly anticlimactic. If it sounds like that would leave you feeling dissatisfied with the story, let me hasten to assure you - that is very far from the truth. By the time Jake manages to save Kennedy, you're so invested in Jake's story, and his love for Grace, that it almost doesn't matter to you if he succeeds. You do hope he does, simply because he has worked so hard and sacrificed so much, but mostly you just want him to end up with the girl.

In the end, saving Kennedy does not make the future (our present) the utopia Jake and his mentor believed it would. Even worse, Jake loses the girl. Sort of.

You'll have to read it for yourself. Believe me, it is worth it. This is a hefty book (though far from his longest), but even at twice the length it would be time well spent. This is King at his best. Deep, complex characterization; minute attention to detail and depiction of emotion; realistic settings and an emphasis on contemporary problems (yes, even that, despite the whole time travel thing)â€¦ all the earmarks of King's greatest stories.

If you're at all familiar with King's own story, you'll be aware that he was hit by a van and seriously injured in 1999. In 2002, much to the consternation of his fans, King announced that he was retiring. Some sources have speculated that chronic pain resulting from his injuries, which made sitting for long periods very painful, was the primary motivation behind his decision to stop writing. Since 2002, he has resumed writing, but at a much slower pace. He's published several pieces since then, but this is the first I've read, and I must say that, if this exemplifies his recent work, a decline in quantity has most certainly not resulted in a decline in quality. 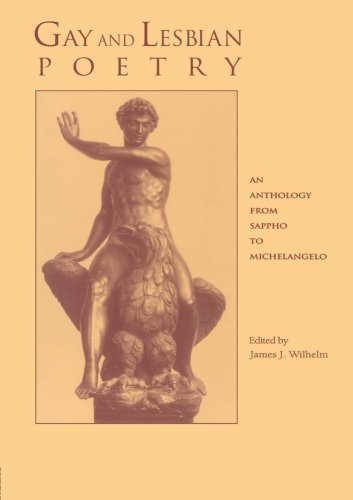 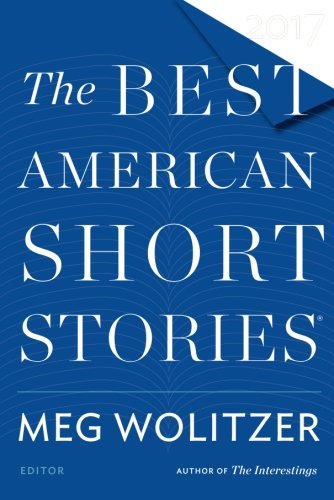