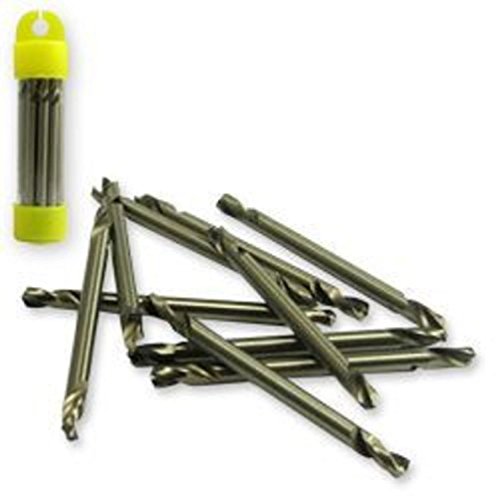 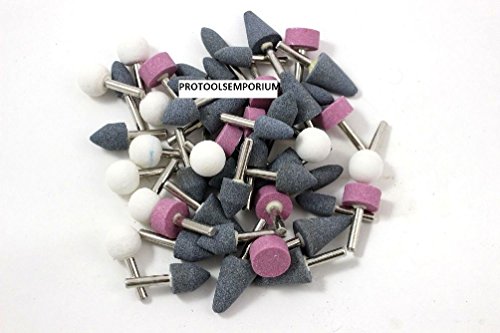 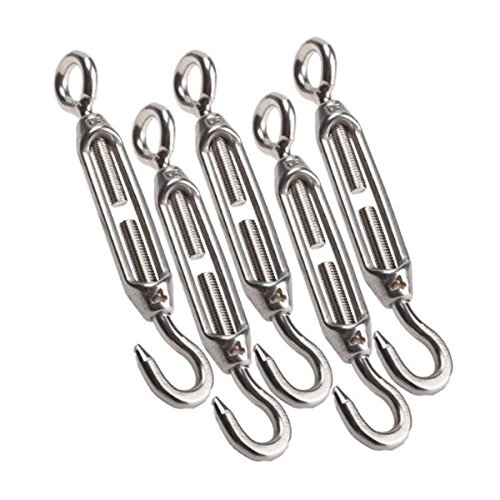 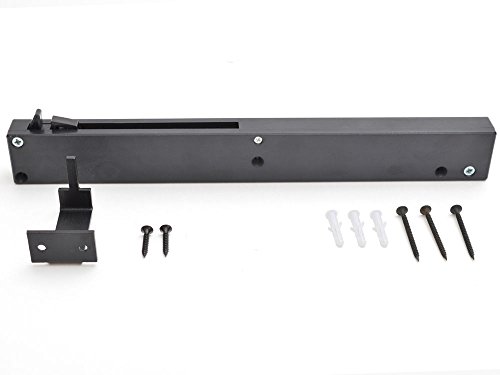 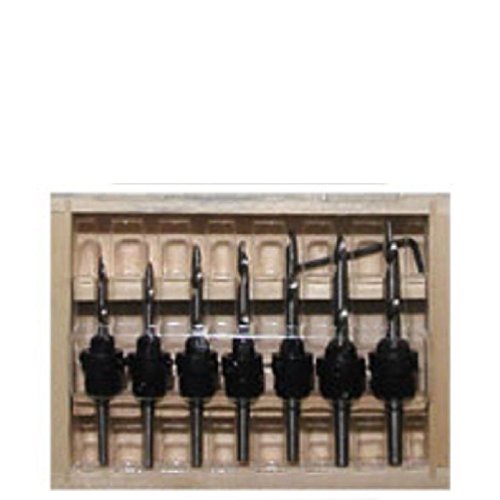 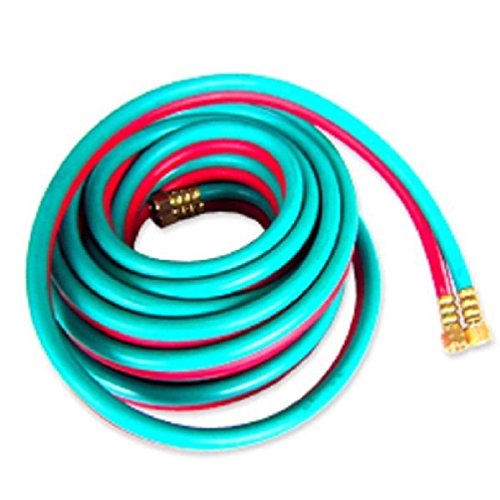 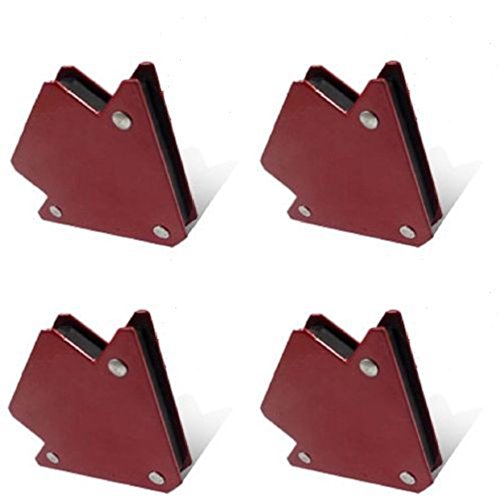 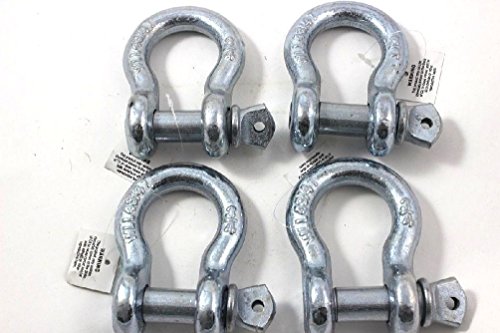 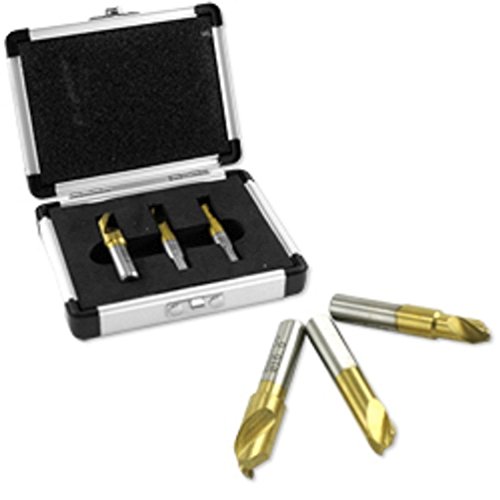 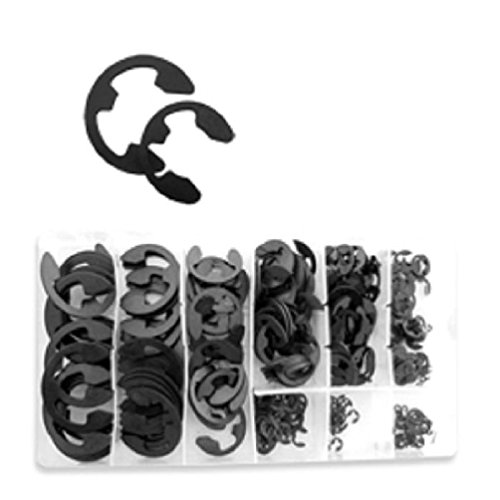 Creating Your Own Fictional Universe: Step-by-Step!

Step-by-Step How-to: Create your own fictional universe for use in novels, comics, amateur movies, miniature games, video games, or just for fun. Create universes just like Star Wars, Lord of the Rings, Warhammer, Battletech, A Song of Ice and Fire, etc.

A different method (and for certain applications, such as for a miniatures game or video game, perhaps the only method, since a consistent universe is required even more so than a story) is to start out by inventing and polishing the very universe your characters and story line exist within. In a way, its similar to the classic structure of a novel. Many novelists stress the importance of pre-defining disasters as stages of the book, each ushering in the need for a new solution therefore deepening the plot. A fictional universe with no disaster is one with nothing for the characters to do.

Note that your examples, just like mine, don't need to be perfect. They're the roughest stage of your rough draft; the goal is to write a story without being confined to the formal writing of a story, and instead simply add elements you desire one at a time then connect them. They're equivalent to scribbling and doodling until you see an image somewhere in the scribbles and doodles, then begin to gradually define tand detail hat image.

Example 1: It was said that a great battle of powerful magicians took place in the realm of Blueberria, spreading doom throughout the land... Until it was no longer inhabitable by mankind.

Simple, perhaps even cliche, but it functions only as a seed. Now, we know what the disaster was, but how did the life of this universe respond?

Example 2: It was said that a great battle of powerful magicians took place in the realm of Blueberria, spreading doom throughout the land... Until it was no longer inhabitable by mankind. Hardened by the war, the soldiers of Blueberria and even the magicians themselves fled to neighboring lands, and quickly came to rule them as usurper kings.

Still pretty simple, but now we have immense potential. The disaster has not only briefly explained where our world descends from, but builds a foundation for conflicts between various characters and factions (the new kingdoms conquered and ruled by the refugees of the Blueberrian war).

But why do they fight? They could easily be content using the magic of the doomed Blueberria to live in a state of luxury and power.

Example 3: It was said that a great battle of powerful magicians took place in the realm of Blueberria, spreading doom throughout the land... Until it was no longer inhabitable by mankind. Hardened by the war, the soldiers of Blueberria and even the magicians themselves fled to neighboring lands, and quickly came to rule them as usurper kings. Each of the Blueberrian kings swore to someday return to Blueberria, and once in control of its magic, control the world.

So now we have a history, a disaster, a reaction to the disaster, and a solution primed to create further disaster. At this point it's very easy to start envisioning characters in ones mind and the creation of the universe becomes as natural as knowing real humans.

Character Example 1: Lord Bluestaff was blinded in the Great Blueberrian Magic War, but even in his reduced state able to control the helpless people of Byzdoccia through magic and cunning. Living in a tower of obsidian, he stood listening to his new armies march, the steps becoming louder with the years until at long last, he knew the time had come to reclaim his homeland.

Character Example 2: Sir Donovan was a native of Byzdoccia before the blind wizard and his guard executed the royal family who had once employed Donovan as a general. Wanted dead by Byzdoccia's neighbors, and alive in a time of famine, he had no choice but to enter the service of the Blueberrian tyrant and train his new armies. Yet he finds Bluestaff, for all of his tricks, is unable to sense the general's impending treachery: To lead the armies of Byzdoccia against Lord Bluestaff himself, and to take Blueberria's magic for the Byzdoccian people.

Character Example 3: When Blueberria fell, so too did the powers of Duncan the Blue. Once an immensely powerful wizard, he was now forced to wander the streets or foreign cities, learning to live again as a mere mortal. Until one day...

Character Example 4: ArchWizard Paleogis marched on the Free Cities of Aquila with the remnants of his Blueberrian Warmagic Academy, student and professor alike now actively practicing their trade. There he discovered that Duncan the Blue had been living off of table scraps, his life dependent on the whims of commoners, his magic shattered since the demise of Blueberria. Paleogis summoned an awe-struck Duncan to his newly founded university and swore that he would restore his abilities... And that together they would return to Blueberria as its masters. They begin to hear distant tales from the east about a certain blind wizard and his armored legions. They know who it must be, and what they must do.

Character Example 5: Unbeknowenst to both Paleogis and Duncan, a group of students, in realizing their own power, and under the influence of the Free Cities of Aquila natives, plot to oust the ArchWizard and build in Blueberria a new Republic, one which will usher in a golden age of peace. Yet they know that they must for now preserve the power of the academy: As long as a Blueberrian rules in any city, he must be hunted and slain to secure their dream.

Character Example 6: Inquisitor Kirklund was trained since birth, like his fathers before him, by the now-slain Emperor of Blueberria to be immune to magic. Yet in truth, he and his armies were the product of the Emperor's own magic, each charmed and enchanted against every known hex and curse by the Emperor's very hands. Surviving Blueberria's doom but forced into exile, he founded a new military nation on the frozen northern rocks of Vaegiria Yet his wife and children were not so blessed by the Emperor, and the doom took them. The Inquisitor swears to his men that soon a war greater than the one which burnt Blueberria will be waged: The war in which all magic is destroyed, forever.

As you can see, once the disaster and and solution are outlined, characters grow out of it quite organically. One could easily generate a hundred more personalities, and the possible encounters, alliances, betrayals and ultimate battles between every hero, villain and nation increase exponentially.

At this stage it's time to decide just how this universe functions. With what weapons are battles fought? How advanced is the technology of your world? What amount of decline (or liberation) in both of these areas did the fall of Blueberria cause? Will the story indirectly tell the tales of the greater characters via the endeavors of common characters whom cross their wakes, or will it be a sweeping epic recounting event after event? How will Blueberria itself be reclaimed and rebuilt? Perhaps Blueberria's reconquest will be the conclusion of the universe, or perhaps Blueberria will rot indefinitely and the new kingdoms themselves will evolve to be the main theme

Example of How/Logistics: With the fall of Blueberria, its secret weapon-making techniques were lost to time, most of the surviving examples in the hands of the Inquisitor Kirklund's army. In the new kingdoms, battles are fought in a late Medieval manner, wildly contrasting light and heavy troops from various cultures, modern and obsolete alike clashing amidst primitive and inaccurate cannon fire. The Inquisitor's men are heavily armored cavalry, ponderous yet so well armed that most projectiles short of ballistae and cannons will simply ricochet from their pitch-black steel plate. They also employ the natives of the frozen rock isles of the north, axe-wielding barbarians who are awed by the power of their new lords.

The soldiers of the Free Cities of Aquilia a mixture of its famous light javelin skirmishers and a vast mercenary force, all following a doctrine prioritizing speed. The forces of the magic academy are immensely powerful in pitched battle yet how effective they are against the Inquisitor is yet unknown; the conventional forces which augment them are merely an afterthought. The soldiers of Sir Donovan and Lord Bluestaff are heavy spearmen designed to oppose cavalry, and bowmen intended to force that same cavalry to recklessly charge or flee. Many of the deposed royal families secretly plot to retake their cities and armies from the Blueberrian usurpers, with quiet yet massive support from the starving and conscripted peasantry. A legend spreads that a commoner will stumble upon a relic the Blueberrian Emperor sent away in the final moments of the doom, and upon wielding it, will restore Blueberria to its full glory and become its ruler - yet the authenticity is challenged.

At this point the universe is essentially built - the story essentially written. It becomes an exercise in subtle artistry and vocabulary to "connect the dots" until you have a living, breathing world and story. Try drawing a "family tree" of how each event or character led to the implementation of another event or character. Then, write down every character and faction on a different spot on a large sheet of paper, each in their own bubble, and draw a long line to another character or faction. On this line, try to briefly summarize the relationship between them.

By the time all is said and done, you should be able to be in the "fun" stage of writing; adding quirks to each character's personality, deciding on their appearance, outfit, sense of humor or lack thereof. It almost feels like you're editing someone else's book to exactly the way you want it, but it was in reality, all your own creation.

You've allowed the disaster to grow until it formed into a coloring book. Now all you have to do is color it however you desire. Good luck! 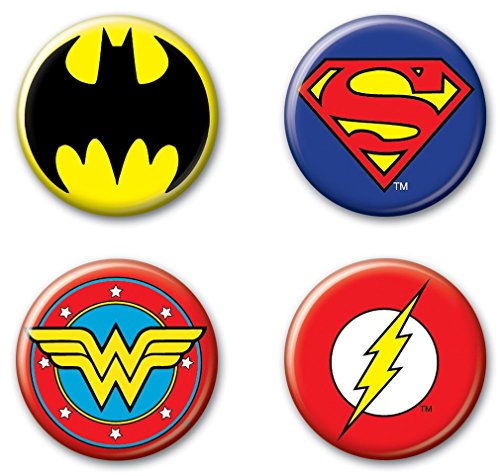 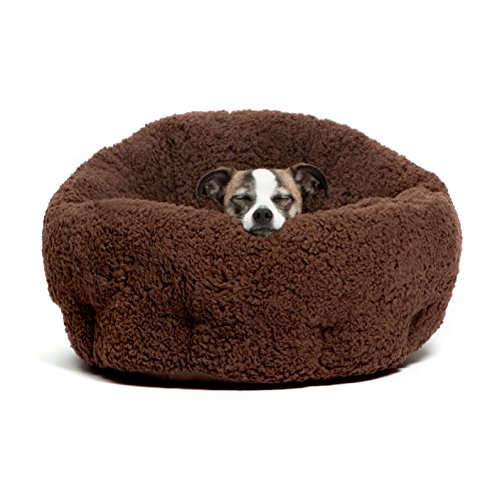 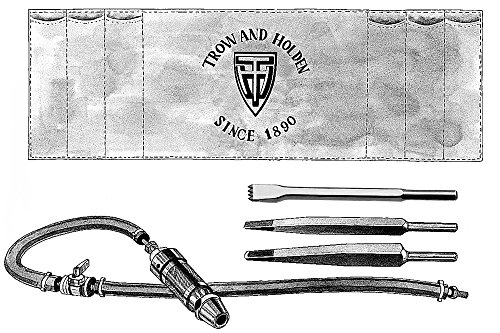