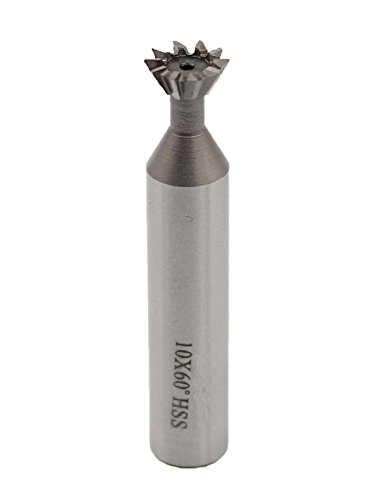 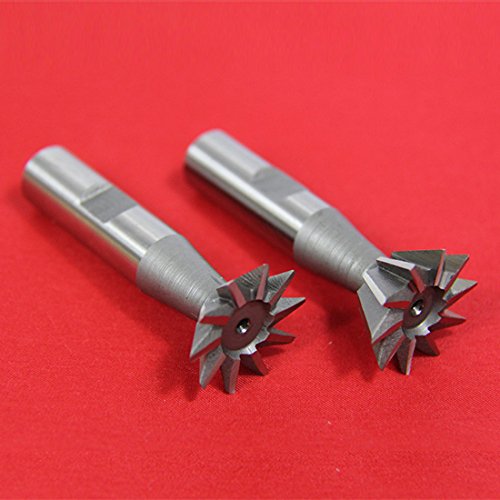 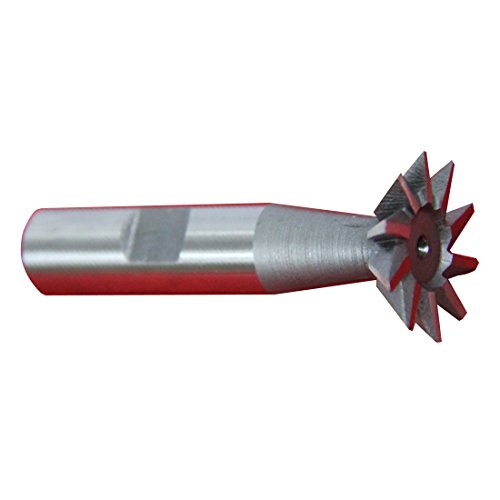 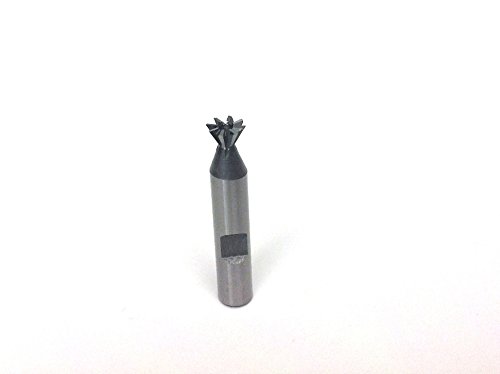 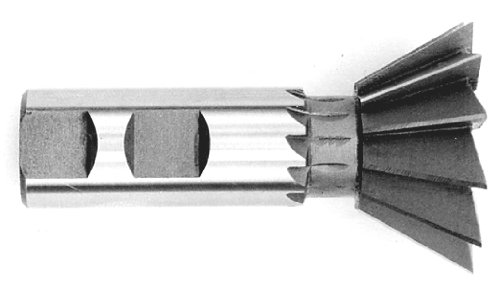 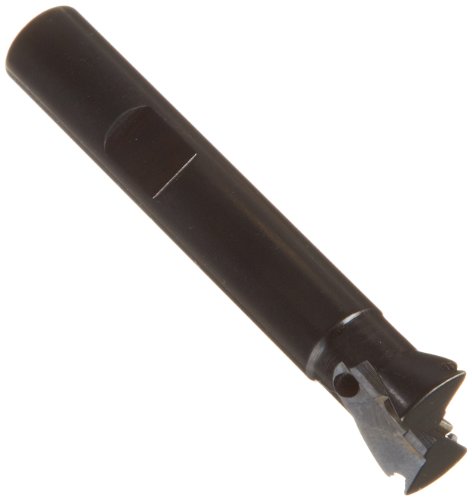 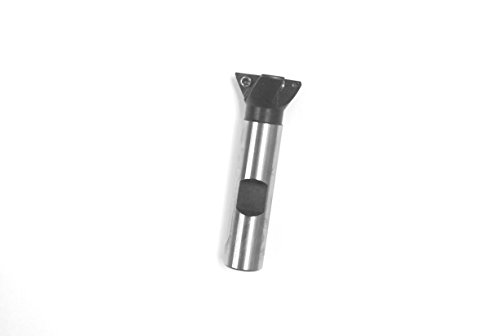 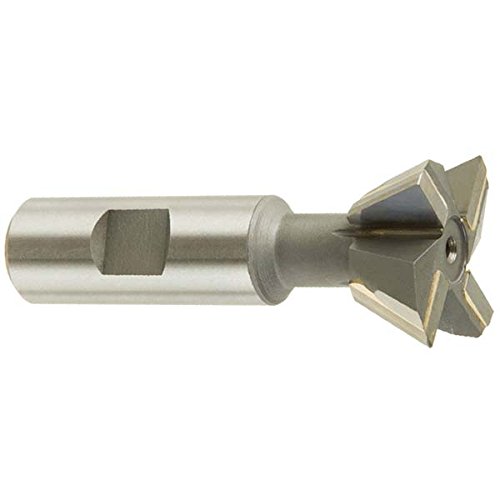 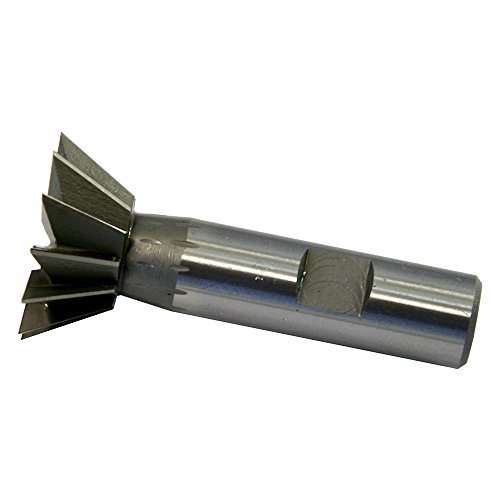 Here is found a scholarly work that well explains and dovetails all the odd and quirky Obama words, traits and positions. Obama is an anti-colonialist, or neo-colonialist.

D'Souza is an interesting character as well as having some notable similarities to our own beloved Barry. They were born the same year. They are not white. D'Souza was born in India...Obama, who knows where. Both were born of a heritage that was formerly a territory of English colonial rule. D'Douza is the son of anti-colonialists; Obama is the son of an anti-colonialist. Both are well educated and served on college faculties. D'Souza is the president of King's College in NYC, as well as author and scholar. D'Souza has published nearly a dozen works of history and politics...Obama has two autobiographies. Here is where the similarities end.

D'Souza's newest work and the one I predict will make him a household name is entitled "The Roots of Obama's Rage." It is an exceptionally detailed, annotated treatise. It uses primary and secondary sourcing and D'Souza makes his case in a very compelling work. For the record, I HAVE NOT yet read the book, but I have read and seen a dozen D'Souza interviews, as well as reading synopsis after synopsis. As I am NOT reviewing the book but merely introducing the topic and D'Souza's thesis, I have complied sufficient primary and secondary source work to draw upon to pronounce an opinion on D'Souza's thesis, which is my effort here.

Obama is in fact an anti-colonialist, or neo-colonialist as it is sometimes known. The distinction between the two terms is subtle and not germane to my points in any way. An anti-colonialist is one who believes the West, and of late especially the US, are responsible for the "rape" of the third world. It speaks to the concept that the Western nations exploited the resources and "slave labor" of the third world's citizens for our own enrichment. As such an anti-colonialist believes we need to repay the victims of our dreams of empire, which is really odd for the US because we have never had an empire.

The Western European powers of the early 20th century and before were actual empires - France, Germany, Spain, Britain, Portugal, the Dutch - all had empires throughout the world, of course the British Empire being the largest, most powerful and longest standing. As well the Soviet Union had satellite and client states that were pretty much an empire in the classic sense of the term, but the US never had an empire at all, but anti-colonialism is more a political position and world view now than an actual representation of the facts. Generally, the US did acquire lands in wars, but usually we rather quickly granted independence to them.

D'Souza sums it up well in Rush Limbaugh's "Limbaugh Letter," in an interview where he explains "Anti-colonialism is the idea that the world is divided into two: there are the colonizers or the oppressors, the white West; and there are the colonized or the victims - the poor people of the third world. Anti-colonialism is based on the idea that the rich countries got rich by invading, occupying and looting the poor countries. And that the bastion of leadership has now passed from Europe to America, so that today it's not the British and the French, but America that is the rogue elephant stampeding around the world...." (Limbaugh Letter, 11-2020).

Of course now the anti-colonialist mantra is pitted not against actual colonial powers, but mostly, dead center at the US, as D'Souza forwards the US is now the target because "the rich, the banks, the investment companies, the pharmaceutical companies - which are a kind of economic colonial force, or sometimes called neocolonial force, within America."

Consider one of Barack Obama's first acts as president - to return the bust of Churchill given to Bush after 9/11. Obama could have put the bust anywhere else in the White House, but that wasn't enough...it had to be sent back to England. Odd way to treat this nation's longest and closet ally, no?

Consider the name of one of Obama's books - "Dreams From MY Father." (my emphasis) This title is descriptive in that it represents Obama's assumption of his father's political and ideological positions. D'Souza clarifies: "So, consider Barack Obama, Sr. He became a socialist. He wasn't a pro-Soviet socialist, but he called himself an African Socialist."

D'Souza illuminates Barack Obama's shadowy nature by showing Obama is a rather close mirror image of his father, who believed the wealth of nations of the haves must be "taken down" to use his phrase. As well Obama Sr. believed "we have state confiscation of their land. But second, we need very high tax rates." Obama Sr. went on to say "Even a 100% tax rate would be okay, as long as the benefit goes to the state and to society." Consider that quote and tell me that does not sound one awful lot like the son, our current president. Obama is an anti-colonialist.

As D'Souza forwards, if we examine the general tenets of anti-colonial thought, the words, works and ideology of Obama's father, then dovetail Obama's own words in his books, his treatment of the Brits, our closest ally, and consider that the Brits were also the colonial masters of Obama's father's homeland, Kenya, it all fits rather neatly no?

D'Souza's work is exceptionally enlightening. I contend one of the reasons Obama is such a phantasm to us is because media so love him that they never allowed him to be vetted. When we take Obama's own words into consideration, "under my plan of a cap and trade system, electricity rates will NECESSARILY skyrocket," (paraphrased) and "I am for a single payer health system" (a 2004 interview), we can see who Obama is and what he believes, no matter what he has maintained since he began running for president about 2 days after he became a Senator. I mean, how could a single person in mining country of W.VA and PA vote for him when he said on tape "I will break the backs of the coal industry?" (paraphrased) He went on to add, "You can build a coal plant, but I'll bankrupt ya." (paraphrased).

Dinesh D'Souza has hit this guy's motivations dead on the head. Consider the Gulf oil drilling moratorium. He lends $2 billion to Brazil for Gulf oil drilling, which allowed his mentor and benefactor, George Soros to make a fortune as Soros invested heavily in the Brazilian national oil company, yet the US cannot drill our own home waters? Does this make normal, rational sense? Common sense? Nope! But it does fit PERFECTLY if one is an anti-colonialist. After all, Brazil was a colony of Portugal.

Obama seems to have an affinity to all former colonial nations....well, EXCEPT for the US, who was a British colony....remember? If one is an anti-colonialist, their generic ideology is that the rich nations have stolen from the third world, and as such, must repay, through governmental fiat. When we view the totality of Barack Obama, anti-colonialism completely explains his near every word and action.

Cap amp; Trade is about wealth redistribution whereby rich, industrial nations that produce lots of carbon must pay a fee to "buy" the unused carbon credits of the poorer, non-industrial nations...that's sending our wealth to them, and that is anti-colonial thought.

What's with all the apologizing for the US all over the world? Apologizing for what? Being rich? Being industrial? Being successful? Keeping the world safe as much as possible? Beating back the Germans twice in 25 years? To an anti-colonialist, that does not count. I mean who did we save from the German's, another colonial power mind you? We saved ourselves and Western Europe, which is of course, full of former colonial powers, so that does not count to Barack or the other anti-colonialists.

The real problem is not "The Roots of Obama's Rage," so much. It's that leftist media did not vet him and did not allow anyone else to either. If we'd have been shown who Obama was by proper journalistic vetting procedures, he could never have been elected. Only when he actually had the power to foster and shepherd his agenda was he properly exposed. Citizens see and hear and say to themselves "This ain't what we voted for."

Perhaps the most illuminating of all of the D'Souza interview in the Limbaugh Letter is when he quotes from a letter from Obama to his mother. D'Souza explains:

"To Obama, money and profit are basically bad words. In his own book, he describes how one of his first jobs was to work at a small newsletter company, a very remote outpost of capitalism. He wasn't exactly working at Merrill Lynch or Goldman Sachs. And yet he writes his mom, "I'm working for the enemy." It wasn't until he became a community organizer that he felt he had reestablished, if you will, his virtue."

For any who actually wish to know who Obama is, what he's up to and why, Dinesh D'Souza's "The Roots of Obama's Rage," is enlightening in the extreme. It perfectly explains and ties together all the loose ends of who Obama is and what his goal really is. Oh, and to really get a good laugh, take Obama's anti-colonial roots, add them to all the things Glenn Beck has revealed that are dead cert and verifiable facts, and suddenly it all comes into clarity.

Barack Obama is using progressives to serve his ends, and progressives are using Obama's ideology to serve theirs. All tied up in a neat little package, no? Get D'Souza's book and be sure to vet D'Souza's sources. They are impeccable. One might disagree with the conclusions, but the source work is beyond reproach, scholastically speaking. Of course, one can lead a horse to water, or in this case, expose one to the truth and facts, but still they refuse to believe. How obtuse can allegedly intelligent Americans be? The whole thing just amazes me no end. 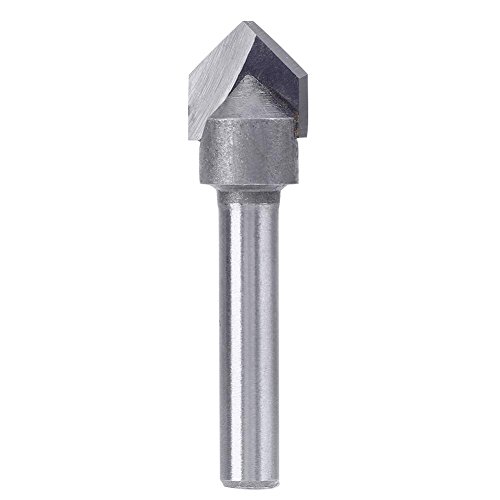 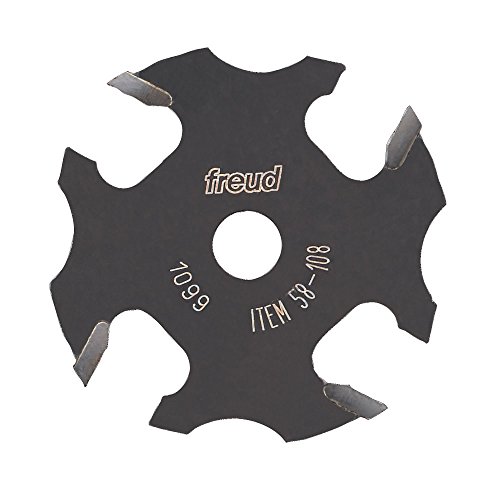 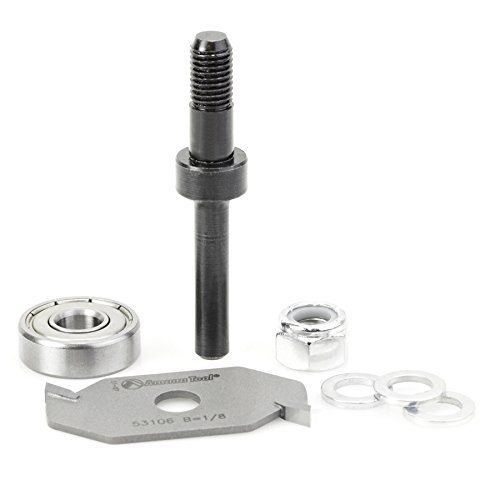 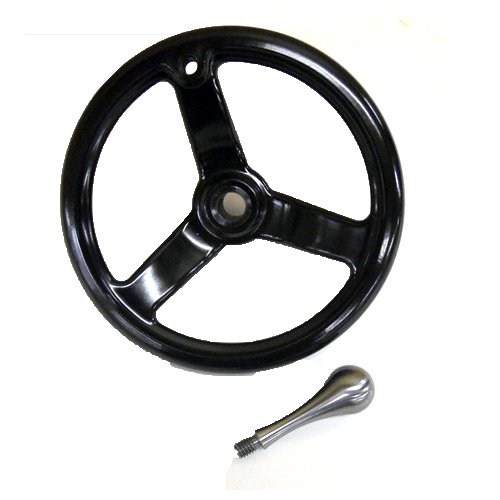