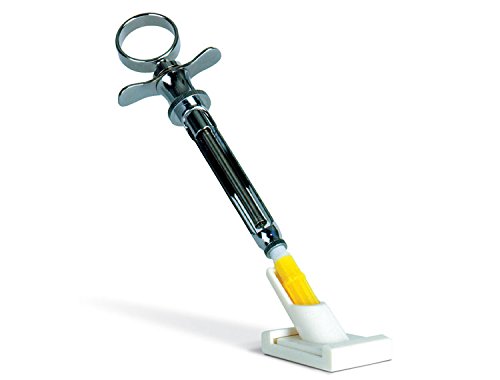 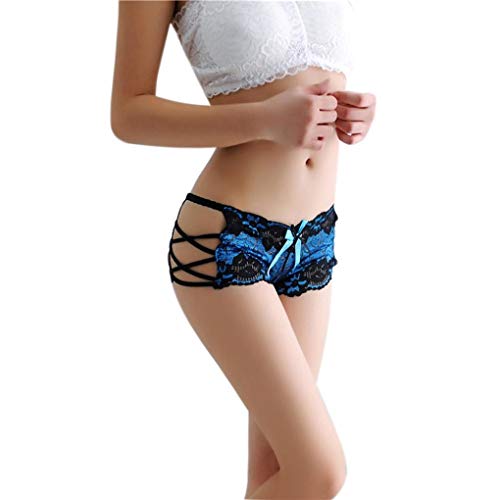 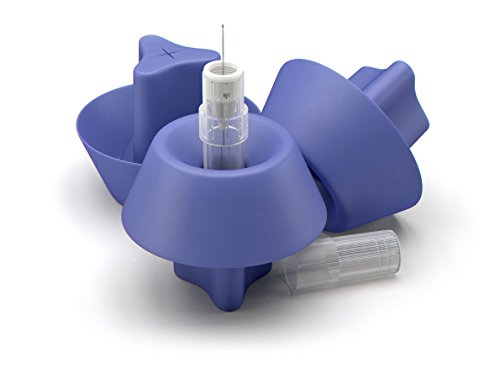 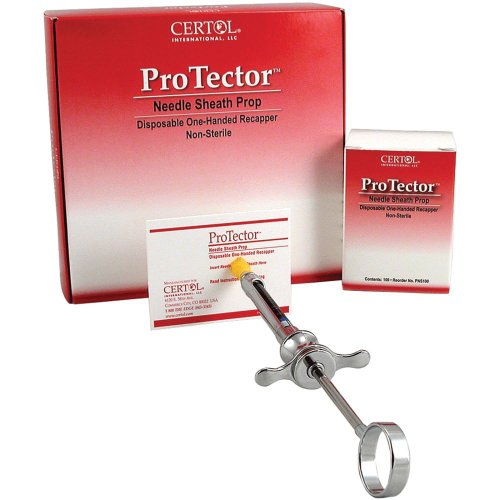 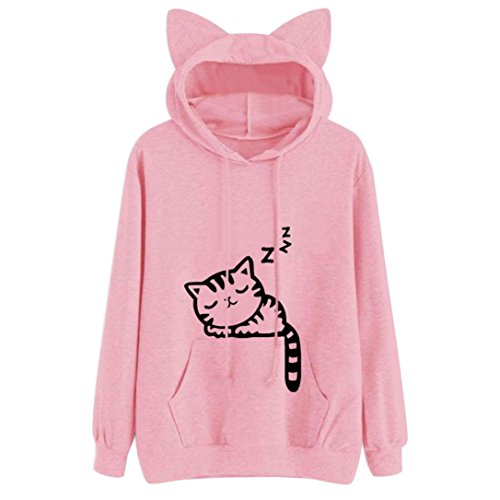 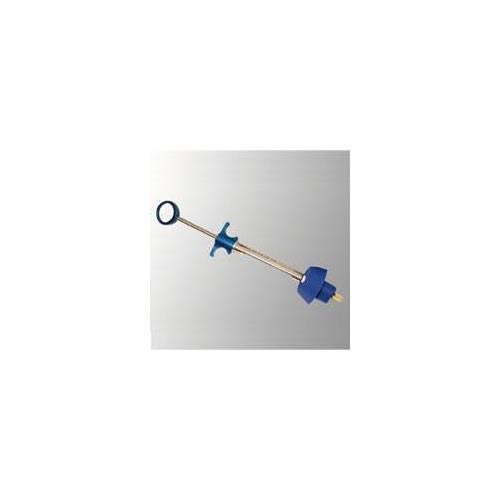 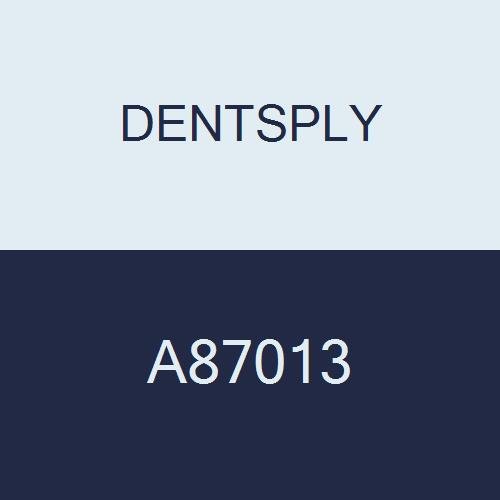 A look at the deadliest accidental airplane crash that has ever occurred.

At roughly 1 p.m. on March 27, 1977, authorities at the Las Palmas Airport were warned that a terrorist had placed a bomb in the airport's florist shop. People were warned far enough in advance that when the bomb detonated at 1:15 p.m., most of the people in the area were out of harm's way. However, eight people were injured in the explosion, and the building suffered significant damage. Shortly thereafter, a terrorist group called airport administration and dropped a hint that there was another bomb hidden elsewhere in Las Palmas Airport. Of course, it was necessary to close the airport until another bomb was found or until it was made clear that the bomb threat was a hoax.

Los Rodeo Airport in Tenerife was the closest viable option for the diversion of international flights coming into Las Palmas. So, all international flights were sent to Tenerife. Two of the planes that were sent to Tenerife were Boeing 747s. One of these 747s belonged to KLM Royal Dutch Airlines and had come from Amsterdam with 234 passengers on board. The KLM 747 was captained by Jacob van Zanten. The second 747 was owned by Pan American World Airways and had come from Los Angeles, California with 364 passengers. The Pan Am 747 was captained by Victor Grubbs. Both pilots were experienced and their landings at the airport in Tenerife went off without a hitch.

The two 747s were stuck at Los Rodeos Airport for a few hours and during that time the weather became rainy and foggy. Passengers were becoming restless and the captains were anxious to get in the air again by the time they were finally slated for takeoff. There was a bit of confusion because there were so many large aircraft and the airport in Tenerife was not well equipped for these large planes. There was also only one runway at the airport, so only one of these planes could take off at a time.

Because of the confusion, a garbled radio transmission and some mistakes made by both captains, by the time the two planes were in position to take off they were facing each other on the airport's single runway. Captain Victor Grubbs had been given clearance for takeoff and Captain van Zanten believed that he had been given clearance because of a miscommunication that was not entirely his fault. By the time the two men noticed that they were directing these two huge aircraft straight at each other, it was too late.

Captain Victor Grubbs tried to steer out of the way of the other aircraft and Captain Jacob van Zanten attempted to pull his aircraft into a steep liftoff. Unfortunately, the tail end of the KLM 747 ripped into the Pan Am 747, wreaking havoc on its fuselage. The KLM 747 subsequently crashed back down to the runway and slid for roughly 1,000 feet. All 234 passengers and 14 crew members that were on board were killed. A fire following the crash completely destroyed the aircraft.

The Pan Am 747 also caught fire; 256 passengers were killed during and immediately after the accident. Nine died of their injuries later, and 56 passengers survived the wreck. Nine crew members were killed, and nine survived. That brings the death toll of the Tenerife Airport Disaster to 522. The only witnesses to the crash were on board the two doomed aircraft.

In the end, Captain Jacob van Zanten was found responsible for the crash. However, there were a number of factors that contributed to the crash, which were out of his control. For example, both 747s transmitted a radio message at the same time, effectively canceling each other out. Also, he believed that he had clearance for take off because traffic control used the term OK and didn't clarify what they were saying OK to. Since that time, standards for radio terminology have changed and thankfully an accident this deadly has not occurred since. 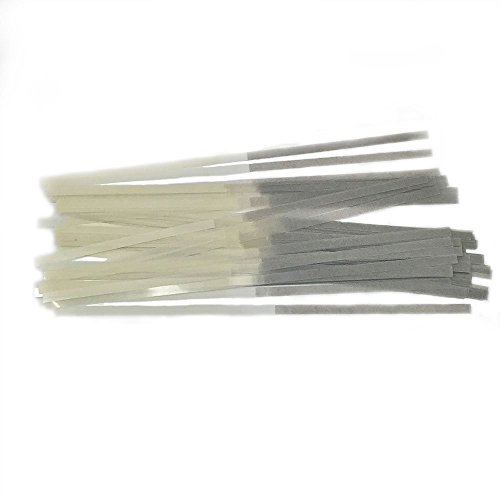 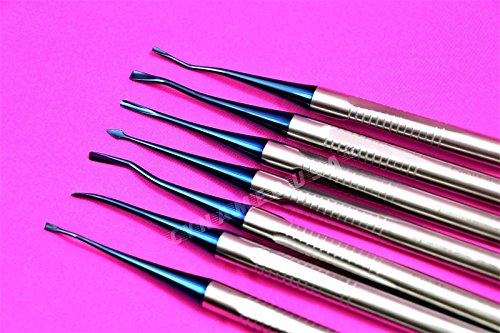 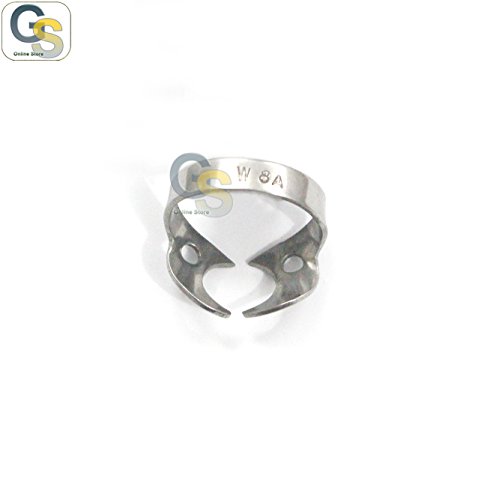 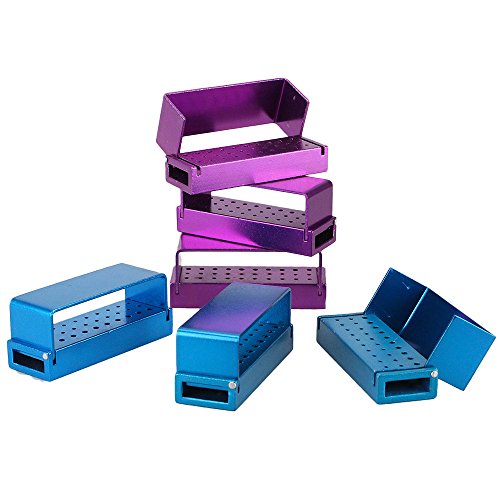