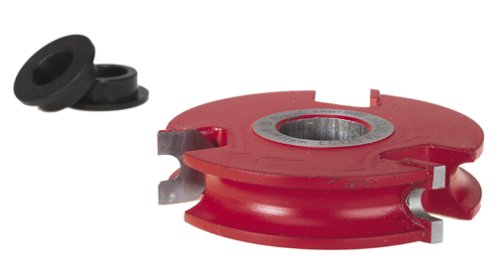 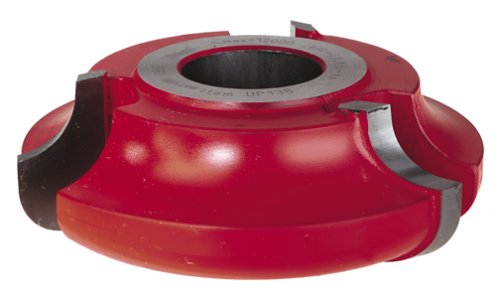 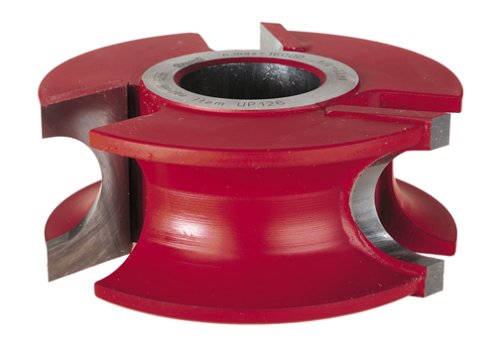 ToolUSA 30 Blade Radius Gauge In Both Concave And Convex Shapes (sae Only): TM-25001 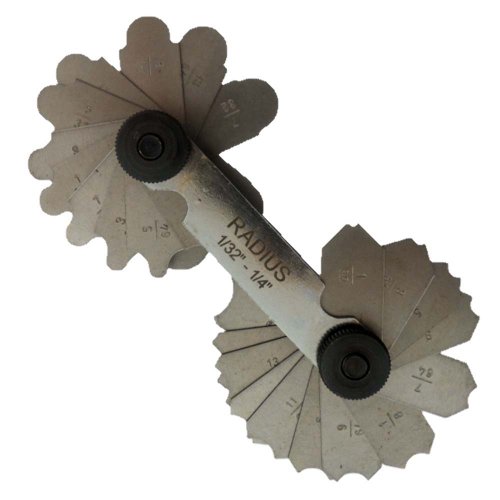 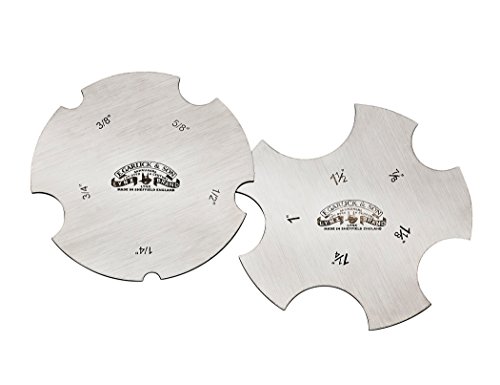 The latest video to become a viral sensation, the environmentally-charged My Water's On Fire Tonight (The Fracking Song), has been making a critical and commercial name for itself online, as it explains the controversial new natural drilling technique, fracking. The gas drilling practice is said to contaminate drinking water and air.

Adam Sakellarides and Lisa Rucker, a graphic designer and editor at the Los Angeles-based production company Pictures in a Row, animated, designed and edited the video for The Fracking Song. The video, which has already garnered over 212,000 views on YouTube, has been rated as Time Magazine's Number Two Most Creative Video of 2020. It was runner-up to a video created by Director Spike Jonze.

Sakellarides and Rucker decided to work on The Fracking Song video to help their friend, David Holmes, a graduate student in NYU's Studio 20, who was working on the project. Motivated by Holmes' lyrics, Sakellarides and Rucker used animation to create a Schoolhouse Rock-inspired video describing fracking in less than two-and-a-half weeks.

Question (Q): Your video, My Water's On Fire Tonight (The Fracking Song), has been rated as Time Magazine's Number Two Most Creative Video of 2020. What was your reaction when you found out that the video has placed so high on the list?

Adam Sakellarides (AS): I was kind of amazed. I was like, wow, I finally did something that was worthy of attention on the Internet, besides all my tweeting, which really isn't all that worthy.

LR: (laughs) I don't think anyone was really expecting it. It was pretty cool.

Q: The Fracking Song placed behind a video created by Spike Jonze. What was the feeling like, knowing that your video is being compared to Spike's work?

AS: Personally, I think it's better than Spike Jonze's work. No, I'm only kidding. (laughs) I'm pretty amazed that we were able to get a couple of hundred thousand hits on YouTube. It's really difficult if you've ever actually tried to do it.

LR: Yeah, just to be on the list at all was pretty amazing. Just to be so close to a video that was so good, it was pretty awesome.

Q: You decided to make the video to help your friend David Holmes, who's a graduate student in NYU's Studio 20, with a project explaining fracking. Why did you agree to help with the project?

AS: Well, let's see. I learned about it through a mutual co-worker. He was like, hey, do you want to do some animation work? The funny thing was, a couple months before this popped up, I was approached by another co-worker who said hey, the natural gas industry has a gig you might want to do, involving animation. Would you want to do this? I had a lot of reservations, because I knew all the controversies surrounding fracking. So I actually didn't take the job, for moral or ethical reasons.

But I was happy to do something that was more of an explanation of what fracking is, and what its dangers can be. So I said, sure, I'd love to do this. David was looking to have the video done relatively quickly, so it would be in time for his graduation. So he said, I'm going to need some help, and he enlisted Lisa.

We split the song in half, and each did part of it, and tried to keep things cohesive. That might become a problem when you have two people working on the same project.

Lisa, you wanted to do it because you were first getting into your animation skills?

LR: Yeah, I was definitely looking for more opportunities to do animation. It was a good opportunity to get involved in a great project.

Q: Why do you feel it's so important to inform the public about the dangers of fracking?

AS: To call myself a tree-hugger would be putting it a little too strongly. But I'm environmentally aware. I had seen promos for the movie Gasland, where a man literally sets his facet water on fire. (laughs) I thought, this might be a dangerous thing. So I was more than happy when David wrote a song about it, because it's fun to have a song about something so serious.

LR: Yeah, I think it's a great explainer video. It helps clarify things for people who don't know anything about it, and it's a way to learn more about the subject.

AS: Or at least introduce them to it.

Q: Why do you think the technique is so controversial?

AS: Well, there's a lot of money on one side. (laughs) There are a lot of angry people with pitchforks and water they can set on fire on the other. They're looking for an explanation. Correlation does not automatically mean causation. But there's plenty of evidence to perk your ears up and go, maybe we should at least investigate this.

Q: The video includes animation, type and visual cues to break down the highly complex environmental issue. Do you feel the visuals will help viewers remember fracking and its downside?

LR: Yeah, we tried to keep it very clear, so you can understand the lyrics. Also, the visual cues can help clarify things.

AS: Yeah, we did our research when they were looking at diagrams and things like that. I think we tried to keep our diagrams as simple as we could without being too simplistic, and misleading people.

Q: Speaking of the song's lyrics, which were created by David and Niel Bekker, did they help influence the animation you created for the video?

LR: Well, they wrote the song first. They heavily influenced our animation. We tried to match the feeling and the tone of the song. Also, the visual cues go with the lyrics, so you understand what they're saying.

Q: You created the video in less than two-and-a-half weeks. What was the overall process of creating the video in such a short period like?

AS: At first, we thought we were going to create something that was purely visual, a visual explanation, in terms of diagrams and stuff like that. Early on, I think after a couple days, we realized that wasn't going to work because David and Niel are saying words really fast during this song. (laughs)

So after a couple days of that, we realized we were going to have to integrate lyrics, and basically put every single word, onto the screen, or at least the vast majority of them. That way, people can understand, first of all, what he's saying, and what's going on. The graphics kind of come as more of an accompaniment of sorts. I'd say it's an even half-half split.

The process was basically eat, sleep, work, work. Right, Lisa, that was the ratio?

LR: (laughs) Yeah, we met a couple times early on, and then we would go our separate ways, and do a lot of work, and meet. We would keep each other updated on what we were doing. But it was a lot of late hours and weekends.

Q: What message do you hope the public will take from the video?

LR: I hope the message that comes across is not too one-sided. We're trying to give people information, and encourage them to find more information about a subject they find interesting, and they care about the environment. I hope it's a good introduction to all that.

Q: What has the public response to the video been like?

LR: When we first released it, I thought we got a really good response. There were a lot of blogs that picked it up, and a lot of people were talking about it on Twitter. It was really exciting when it came out, we got a lot of support for it. With the Time article, it's been all-around positive.

AS: My favorite part was on one of these random blogs, one commenter did notice that in the credits, we put a very technical thing, putting the animation program we used for the after effects. He said, so good to see After Effects Key Frames used as a design element, or something like that.

LR: (laughs) Yeah, so artistically, we got a lot of good response.

AS: Yeah, that made me happy. (laughs)

Q: You also created two other videos in the series, The Euro Crisis Song and The Redistricting Song. Why do you feel compelled to work on projects that focus on such controversial issues?

AS: I can speak for myself, and say I like to challenge myself when it comes to animation.

LR: Yeah, I think these projects are interesting and fun to work on. The people that we work with are fun to collaborate with. It's a great work process, and we have a lot of freedom when we're designing and doing the animation. It's definitely been a fun experience working with everyone.

Q: Do you have any other videos lined up for the series, and would you like to continue working on such videos?

LR: We don't currently have anything lined up. But we're both open to doing more animation music videos. What do you think, Adam?

That concludes our interview with Adam Sakellarides and Lisa Rucker, and we'd like to thank them for their time. Be sure to watch their video, My Water's On Fire Tonight (The Fracking Song), on YouTube. 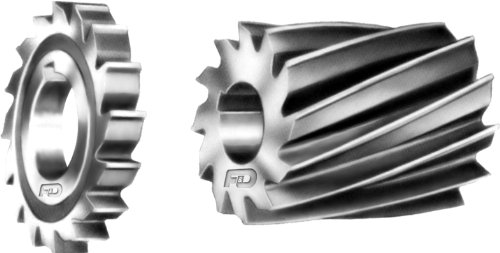 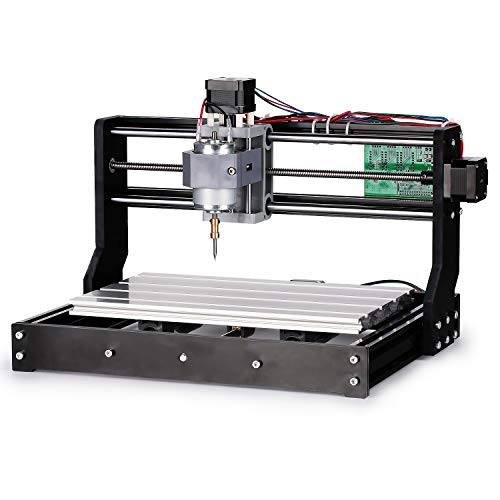 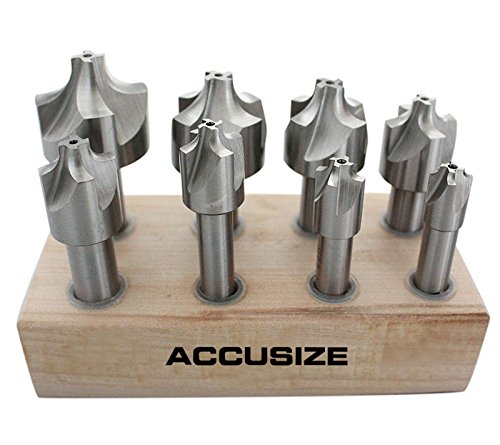