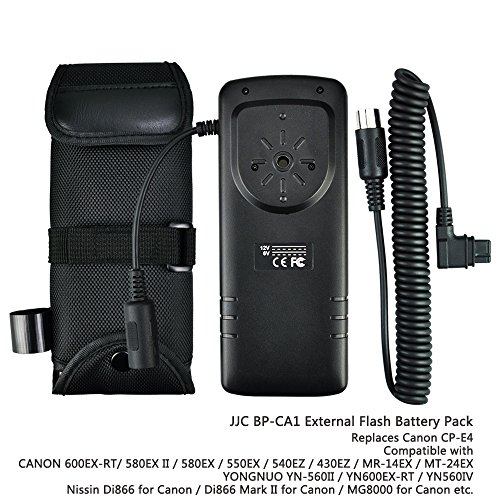 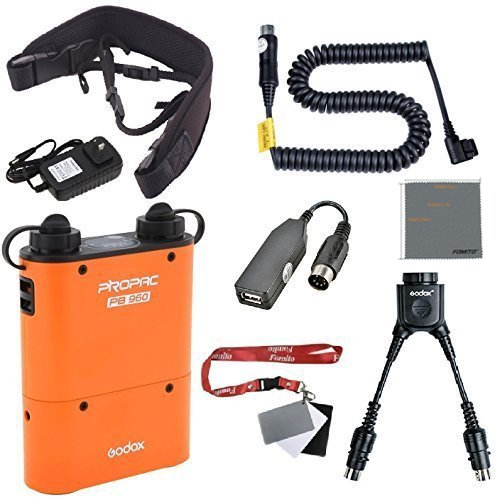 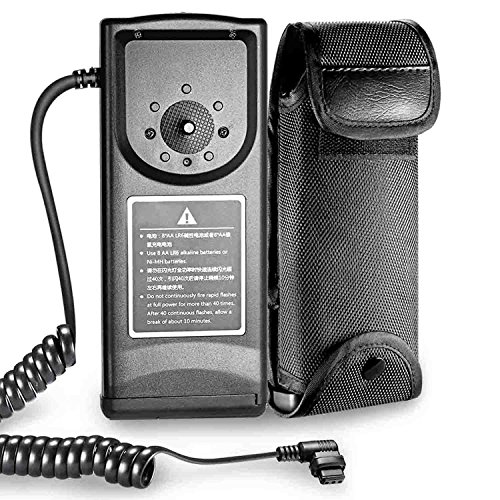 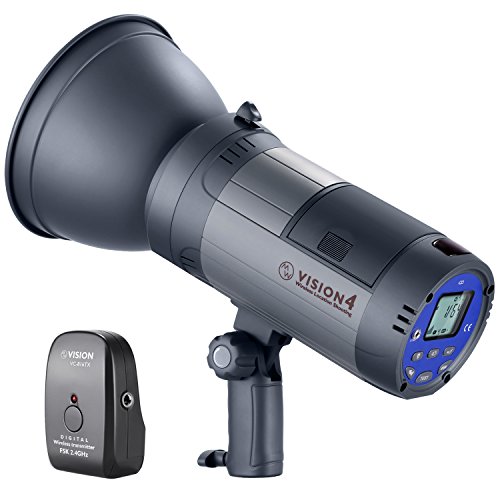 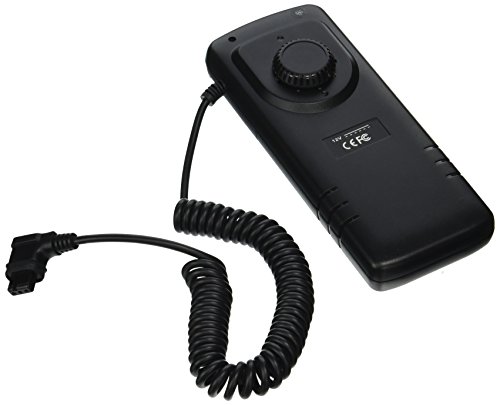 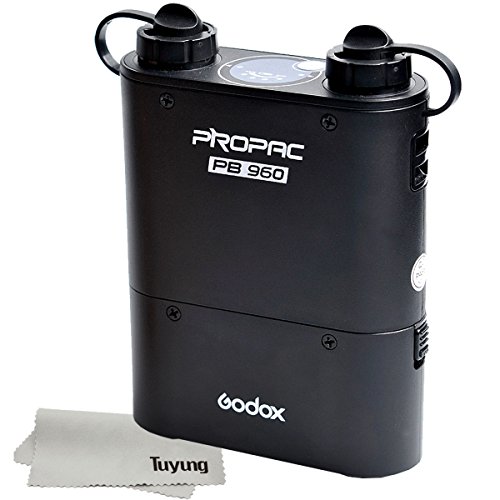 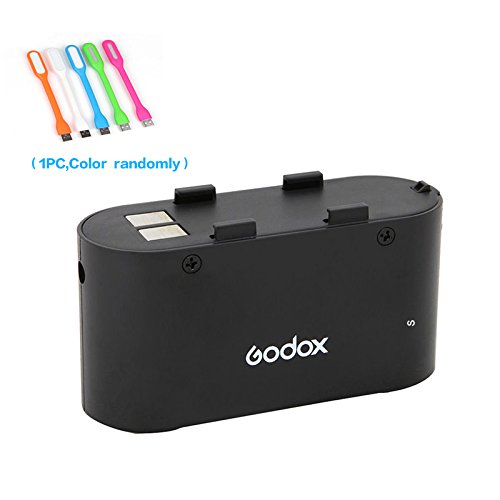 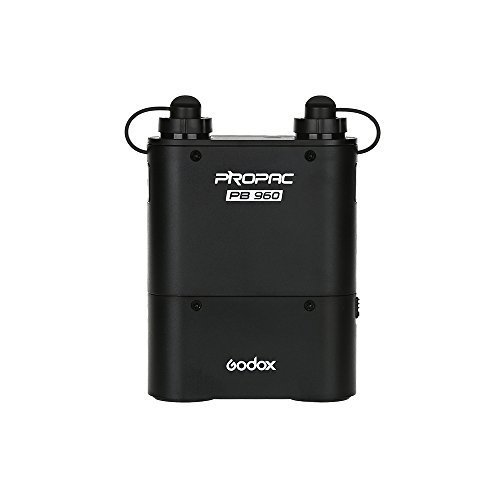 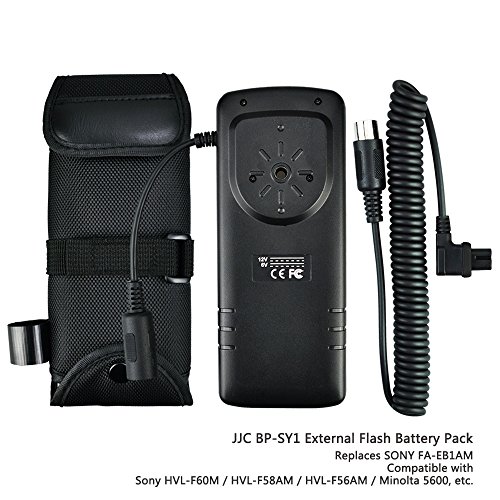 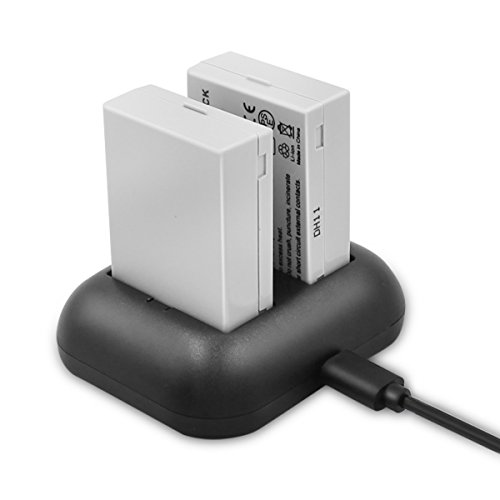 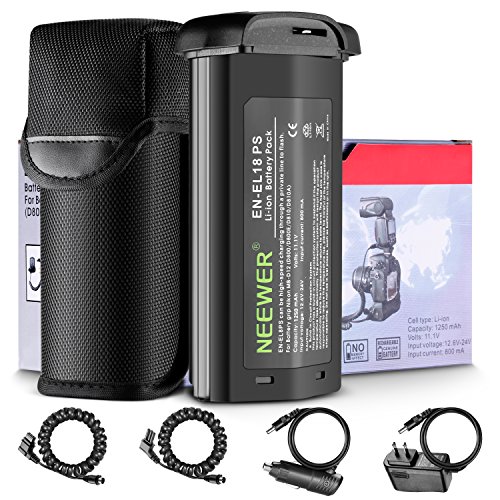 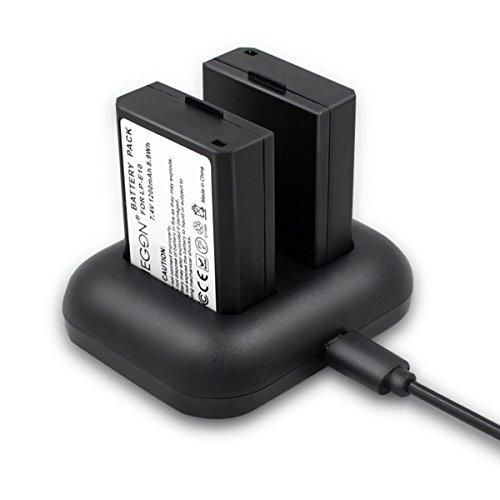 Connection:
Most flashes either use a hot shoe - a square metal socket about 3/4" wide - or a synchro cable to connect to your camera. Hot shoes are more common, especially on less expensive cameras. Some flash units are designed for specific cameras, like the Canon T50, and may not fit on your camera's hot shoe even if it appears they would. If there are more than one metal parts sticking out of the plastic hot shoe mount on the flash, it is more likely to be a camera-specific flash. Flash units which have an adjustment wheel on their hot shoe cable or mount are more likely to fit securely on your camera.

Recycling Time:
The recycling time is how long it takes your flash unit to be ready to fire again after it has been fired. This can be important if you want to take multiple photographs of the same subject in a short period of time. Flash units vary significantly in their recycling times, which usually range from two to fifteen seconds.

Top-Mounted or Handle-Mount:
Flashes which mount on the top of your camera, usually through a hot shoe, are top-mounted, whereas handle-mount flashes screw into your camera's tripod socket with a metal or plastic bar, and connect to the hot shoe with a cable. Handle-mount flashes stand to the side of the camera rather than being on top of it. Handle-mount flashes are brighter and often have a faster recycling time, but are generally larger and heavier than top-mounted flashes. Top-mounted flashes are compatible with more cameras, because they don't require a tripod socket.

Flash Unit Reviews:
All of the flashes reviewed here are non-adjustable, top-mounted units.

Meikai DI-4379...This is a relatively small, lightweight flash unit which has a hot shoe mount with adjustment wheel, test button, and ASA chart on it. It runs on 2 "AA" batteries. It fit securely on each camera I tried it on. I counted about 12 seconds between when the flash was fired and when it was ready to fire again. This flash unit shouldn't be confused with the Meikai AR-4378, an older flash unit which is similar but has a combined ready light and test button, smaller ASA chart, and a larger power switch.

Unomat Polo...This is a very compact and especially light flash unit. The hot shoe mount doesn't have an adjustment wheel, but the mount is fairly small so it easily fit on every camera I tried. However, it can be a bit wobbly on some cameras, but not too badly. Like many flash units, it runs on 2 "AA" batteries, and has a test button. The ready light is brighter and larger than that of most flashes. Despite being smaller than most external flash units, the size of the actual flash is not much smaller than those on many larger units. It has sockets for a synchro cable, if your camera uses on of these instead of a hot shoe. The battery compartment can be somewhat difficult to open if there are batteries in it. The recycling time was about ten seconds when I tested it.

Benz-Gant Flash...This flash unit is usually sold with Benz-Gant cameras, but can be bought separately on occasion. The Benz-Gant external flash unit mounts directly on your camera's hot shoe. It is of fairly small size, and weighs little. It does not have an adjustment ring on the hot shoe mount, which can make it more difficult to remove or install on some cameras. I found that it easily fit on the Benz-Gant camera it came with, along with one other camera I tried it on. However, it was rather difficult to mount on another camera. This flash unit takes two standard "AA" batteries. It has a test button and a ready light. I found that it took about 11 seconds for it to be ready to flash again after it was fired.

Countless other flash units can be purchased, made by a wide variety of brand names including Vivitar, Sunpak, Ouyama, and Sakar.

Generic Handle-Mount Flashes:
Handle-mount flash units (described above) with no brand name marked on them are fairly common. I have used a couple of them, and both had a number of similarities. They both were bright, had ASA charts, test buttons, and fast recycling times. However, the older one was a bit more compact, seemed to be of higher quality, and had a better appearance. The newer one did have an improved battery cover. This type of flash unit is worth considering, but only if you don't mind the larger size, and your camera has a properly-located tripod socket as well as a hot shoe.

Compared To Built-In Flashes:
Built-in flashes have some of disadvantages when compared to external flash units, but are not entirely worse. They are more difficult to replace or repair, and they aren't as bright. However, cameras using built-in flashes are more portable, and in some cases use less batteries. When testing the recycling time on a Vivitar 35mm point-and-shoot camera's built-in flash (which uses 1 "AA" battery), I found that it was fifteen seconds.

Shopping For Flash Units:
A number of websites sell camera flash units, and many can be found on internet auction websites. You also might find a used flash unit at a yard sale, thrift shop, or used merchandise store if you are lucky. Including shipping and handling, it is likely that you will be able to purchase a new top-mounted flash unit for under $15 or a handle-mount unit for $15-35, unless you desire a more expensive brand name or a flash unit designed for a specific camera.

Overall, when choosing a camera flash unit - or deciding to use a camera with a built-in flash instead - you should keep in mind the factors of brightness, portability, compatibility, and recycling time to make sure you select what is best for your purposes. 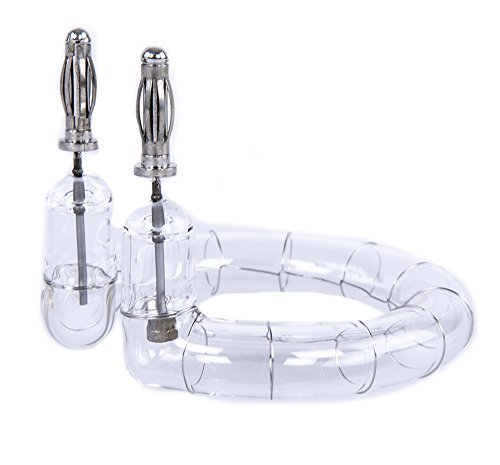 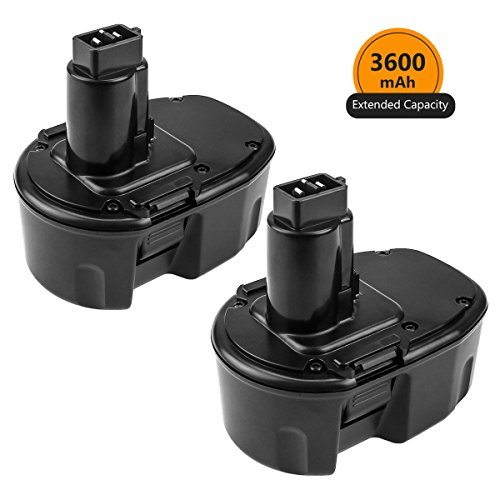 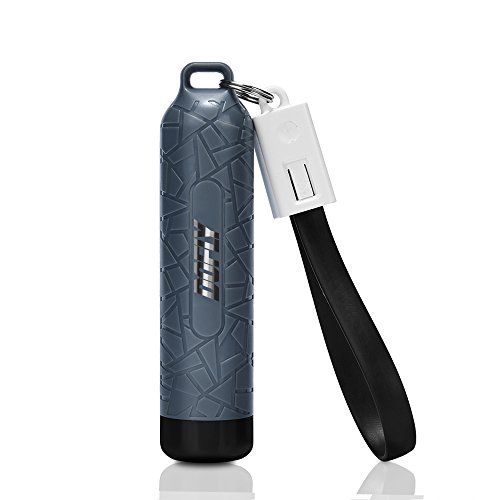 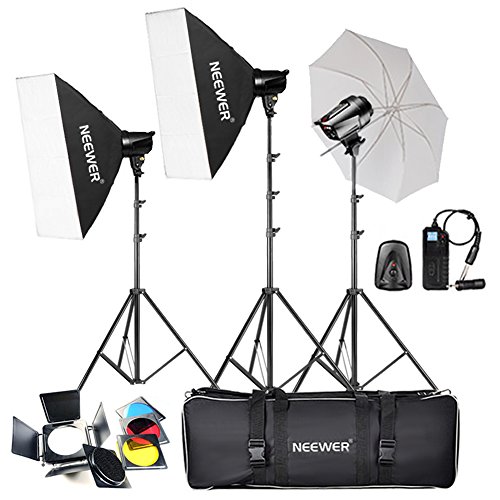