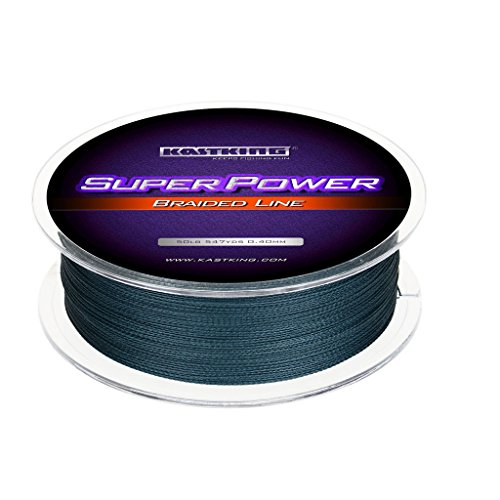 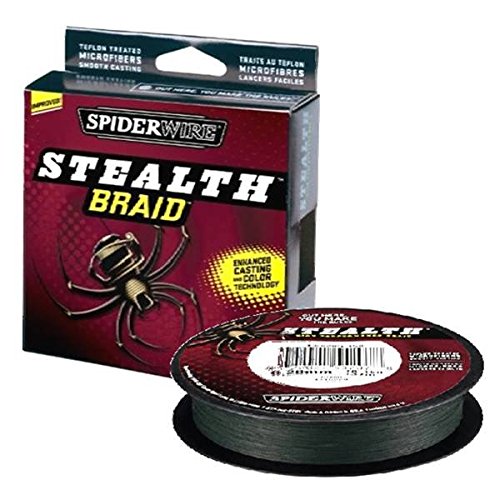 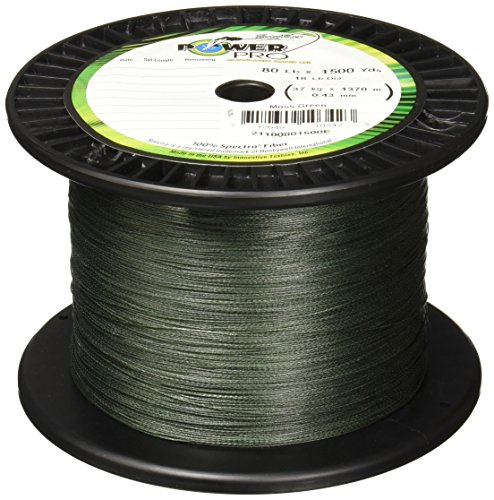 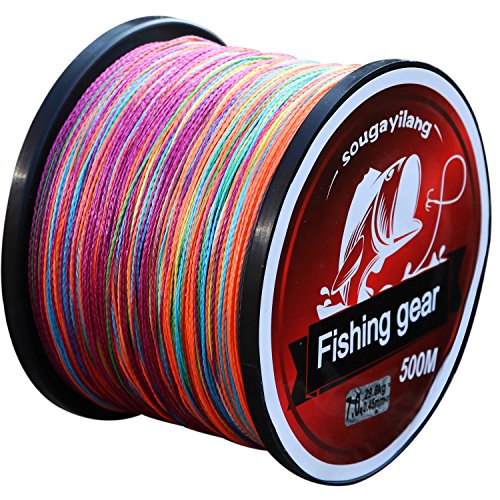 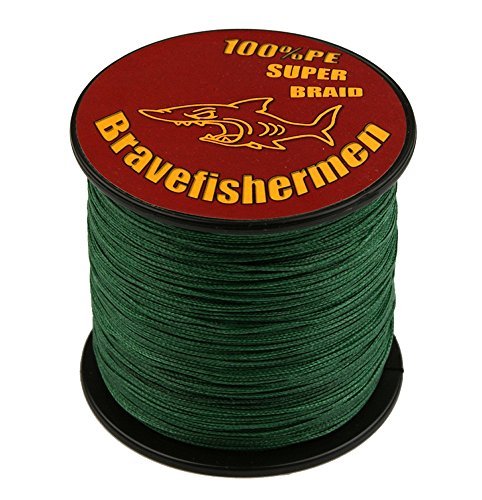 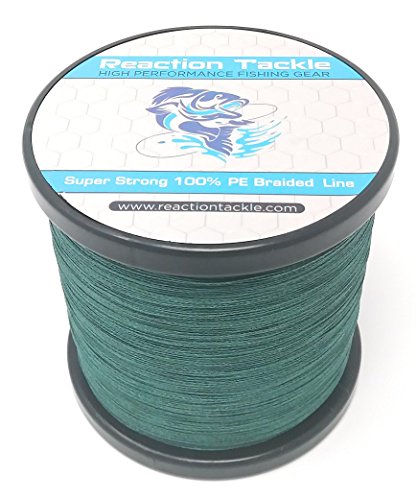 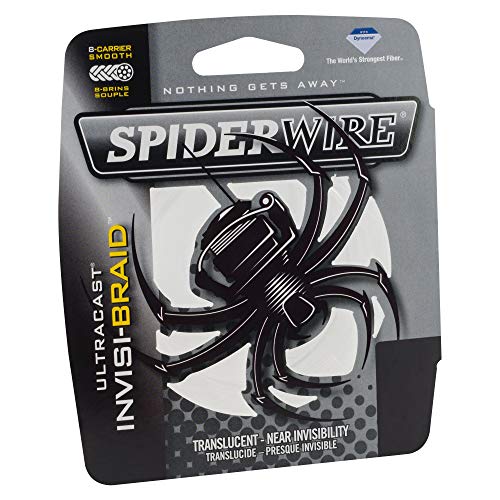 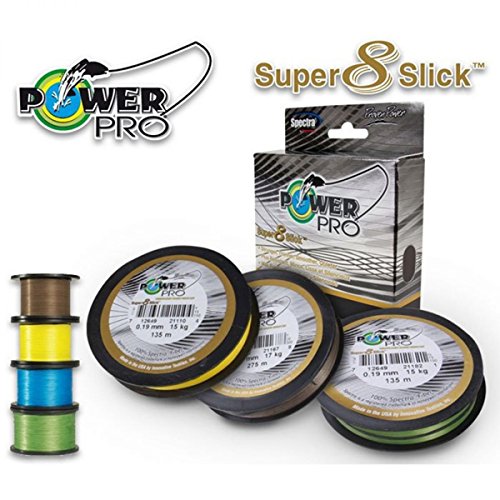 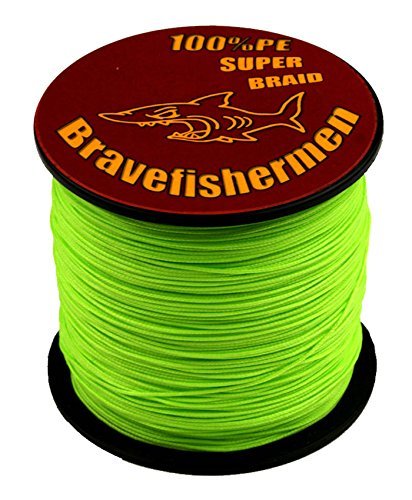 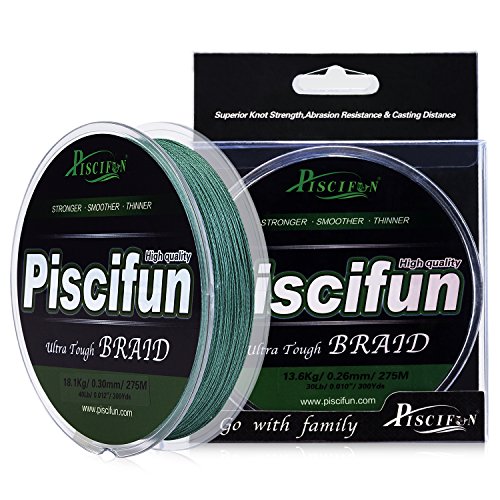 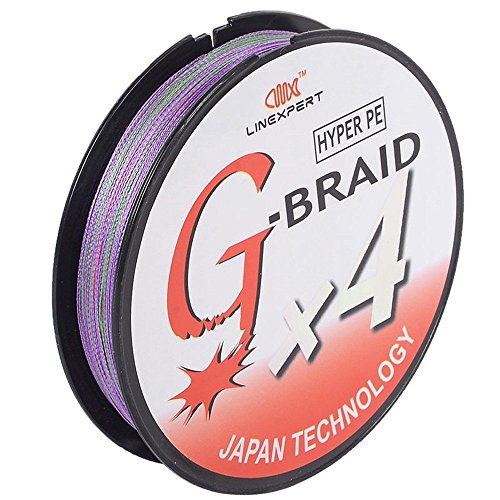 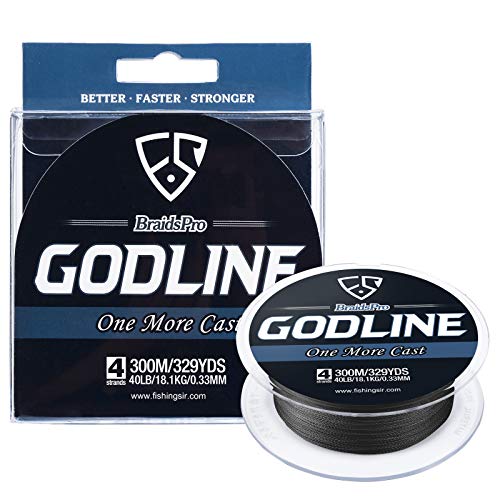 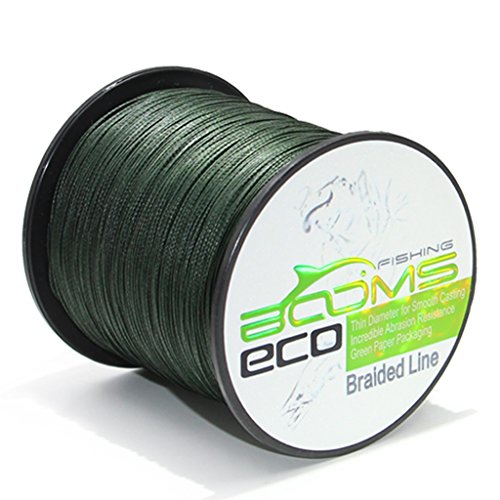 Understanding the Enemy is Essential to Winning Any War....except the War on Terror, apparently.

I try to avoid talk radio at all costs. It gives me indigestion. About 99.9% of the talk radio programs are conservative in nature and they all basically say the same thing: that the mean old liberals won't let them get their message out there. Been there, done that, bought the t-shirt, keep your damn keychain. But after ten minutes of flipping stations the other day, looking for songs that don't involve body parts or include the word "baby," I stopped on a talk radio station. A woman was articulating, and I use that term VERY loosely, her position that the Mighty Republicans are action-oriented, and go get the terrorists and kill them, while Democrats sit back, and try to "understand" them. Stop your radio dial on any conservative talk show. It will say the same thing. "Understanding bad, killing good."

I couldn't help but think of fishing.

Why did 9-11 go off like it did? Why did 3000 people die? Simple. Our enemies understood us. They understood that we had the most lenient airline security in the world. They understood that our airline companies don't like the expense of impenetrable cockpit doors, air marshals, and full-time, fully-trained, expert security guards. That's how they were able to take down the tallest buildings in the world. That's how they were able to launch a successful assault on one of the most important buildings in the most heavily-guarded airspace in the world. They watched, waited, and struck. As Flight 93 proved, they underestimated the American people, but they knew us, and knew us well.

Say what you will of Al-Qaeda, they apparently knew how to fish.

At first, Bush's handling of the attacks was marvelous. He went into Afghanistan, toppled the regime protecting bin Laden, and commenced to finding that bottom-feeder. For one brief shining moment, he was truly everybody's President. But somewhere along the way, something went horribly wrong. It began shortly after 9-11 when the talking heads of conservative radio began suggesting that maybe this was Clinton's fault. And maybe they have a point. Perhaps Clinton should have forgotten about the 40 million dollar probe into his personal life, the Impeachment proceedings that followed, and listened to all of the sane, calm voices of the Republican-controlled Congress who said, "let's move on from this, let's forget about this frivolous trial, let Mrs. Clinton handle her husband's infidelity, and go get Public Enemy Number One: Osama bin Laden, Mr. President, what do you need to get this job done?" Oh, silly me, I seemed to have forgotten that it didn't exactly happen that way, did it O, Cassandra, you prophets of impending doom?

Then came the "Axis of Evil" speech. You could almost smell a widening of the war in the air. I can liken it to the NBA playoffs of years past. Instead of shutting down Michael Jordan, Bush was worrying about the rest of the Bulls. Then came the pre-invasion hype over Saddam Hussein and his alleged arsenal of Weapons of Mass Destruction. The "smoking gun" was about to become a "mushroom cloud." Then came a statement that should have sent the so-called liberal media into a firestorm of activity, Bush said of bin Laden, "I don't know where he is. I - I'll repeat what I said. I truly am not that concerned about him." And the "Saddam-mantra" continued. Despite the advice of the most experienced fishermen on the lake, Bush was thinking of casting his reel elsewhere.

In 2003, Bush invaded Iraq to deny Saddam his alleged Weapons of Mass Destruction. He didn't find any weapons, but he did find Saddam. Bush had pretty much gone fishing for bass, and caught a frog. Meanwhile, the hand inside the glove of 9-11, who considers Saddam a heretic and no real friend at all, was laughing his ass off somewhere along the Afghan border with Pakistan, and planning a subway attack on London while America was getting fitted for a Craig Ehlo jersey.

Then came 2004. Bush did a good job of convincing 51% of us that a decorated war hero and longtime public servant was going to let the terrorists win so they could come over here and force us all into pre-arranged gay marriages with human clones. The "liberal" media did it's job, insuring that the people would be too busy questioning the service record of a combat veteran who won a Silver Star and the Purple Heart in Vietnam to ask hard questions to a man who had been Osama bin Laden's own personal Wile E. Coyote for four years. And the beat goes on.

All this I thought of as the woman on the radio extolled the virtues of President Bush and his record of strong leadership and of punishing evil-doers. While she droned on, I thought of the Iranian-backed terrorist network Hamas winning elections in the Palestinian Authority. I also thought about the fact that Bush has done absolutely nothing about the Israeli-Palestinian situation, which even the most naive school child can see is the crux of all Middle Eastern conflict.

I also thought of Saddam Hussein's imaginary Weapons of Mass Destruction, and Bush joking that he couldn't find them while small-town football heroes and prom queens were getting slaughtered in places they could barely pronounce because of a "misunderestimation" on the government's part.

I thought of the Great Leader's insistence that Democrats had access to the same intelligence he did as he defended his actions, failing to mention that it was HIS JOB a commander-in-chief to make sure the intelligence was ACCURATE!

And I thought of what it must be like for the 9-11 widows, to have conservative talking-heads like the bubble-head I was listening to say that they "enjoyed their husband's deaths" while they themselves invoke 9-11 anytime anyone questions anything the Great Leader did, is doing, or will do.

I thought about how we seem to be safer from terrorists during odd-numbered years, but whenever election time rolls around, the terror alert goes from garnet to aquamarine and we are reminded by the talk radio heads that we are "no safer than we were right after 9-11" as uber-Bushite Sean Hannity himself recently said. Seems to me that such a statement would be an incentive to vote against the Republicans, but I suppose his logic is a twist on normal logic: if it ain't fixed, keep it broke.

I also thought of Bin Laden, somewhere out there, singing the Arabic version of "Catch us if you Can, Oo-oo-ooo" at some Afghan karaoke bar while his buddies got a good laugh. I thought about how we are no closer to catching that guy than we were on 9-12, and about how many new terrorists our Great Leader's policies are creating in the Middle East.

Then, I saw an SUV with an "I Support our Troops" sticker on the back window....right under one of those "W - The President" stickers. It was pulling into a gas station that had unleaded for $2.97 a gallon. I couldn't help but wonder what Kurt Vonnegut or Dalton Trumbo or Dan Bern would have to say about that.

Then I thought about how Bush, who cannot properly pronounce the word "nuclear," setting accountability guidelines for educational professionals.

Then I reached for the Tums. Indigestion had set in at last.

I changed the channel and made plans to go fishing. At least there, my laughter at the people who fail to understand what they are going after won't be tinged with tears of mourning for what their failure is costing the rest of us. 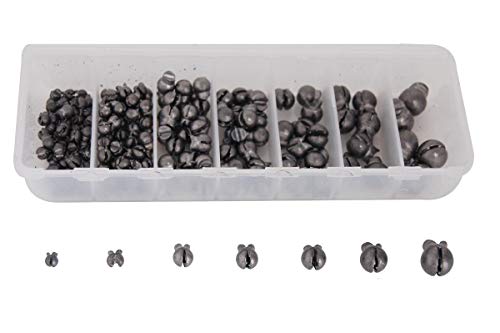 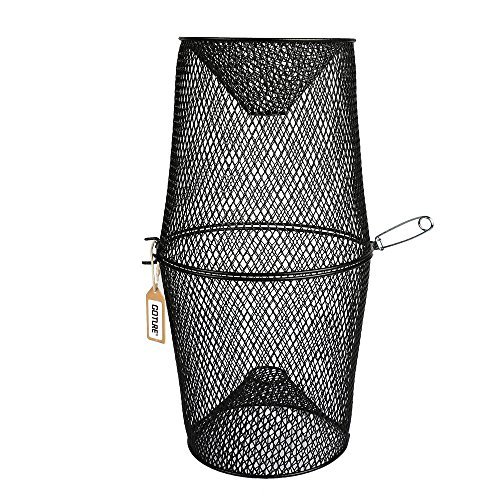 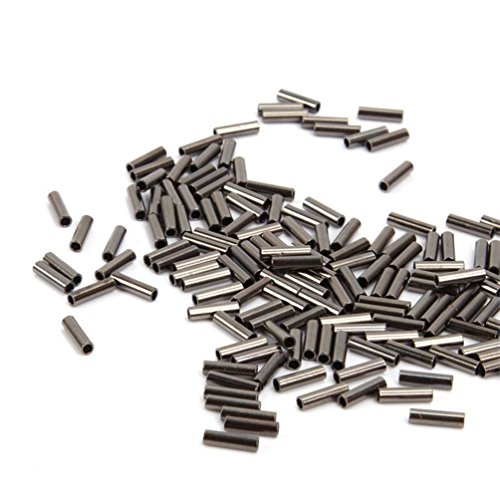 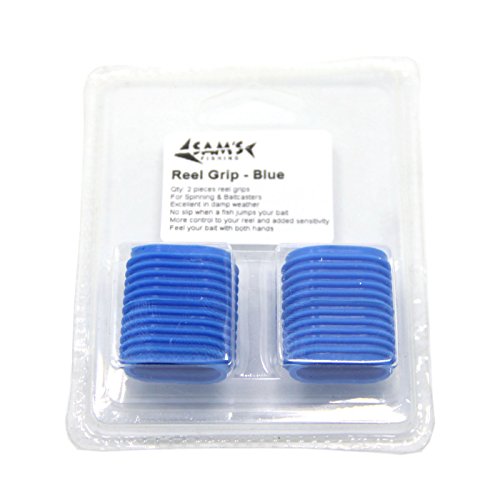