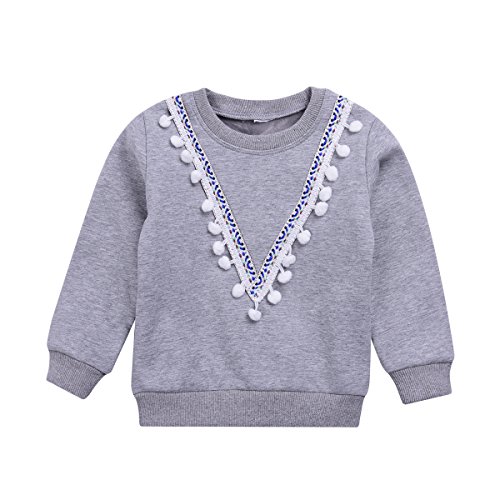 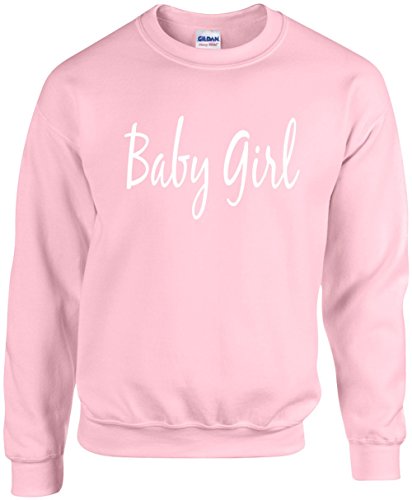 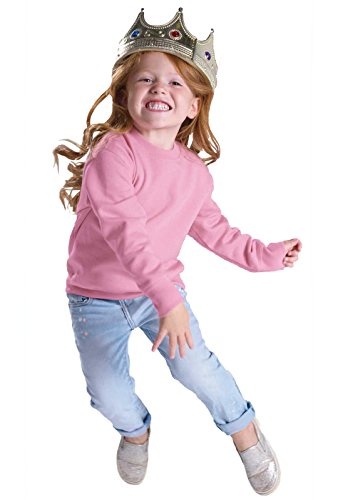 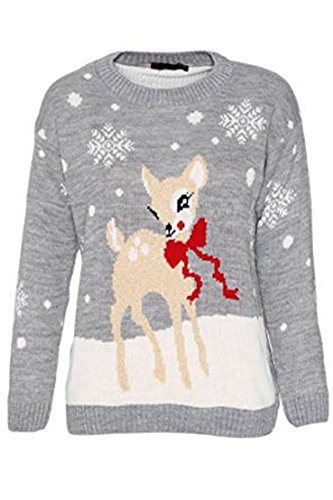 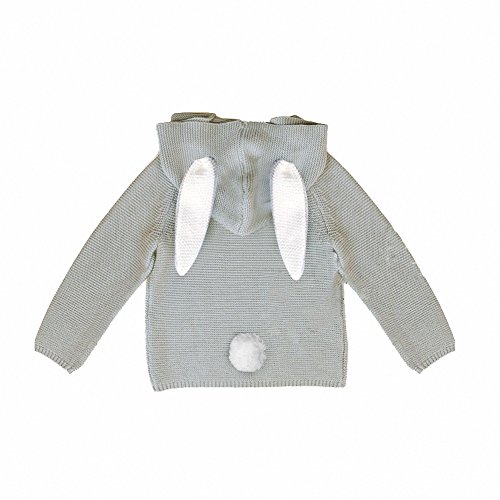 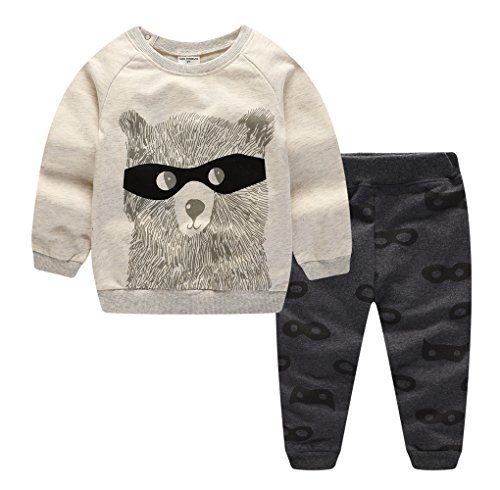 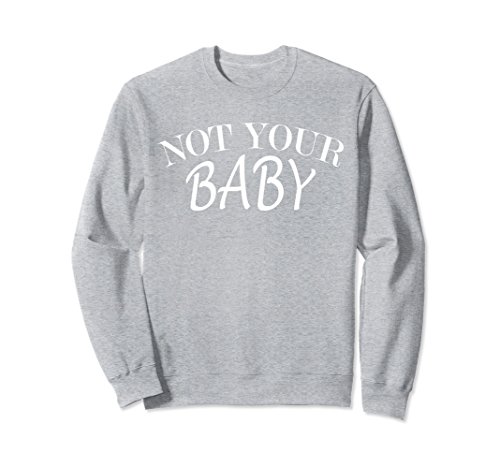 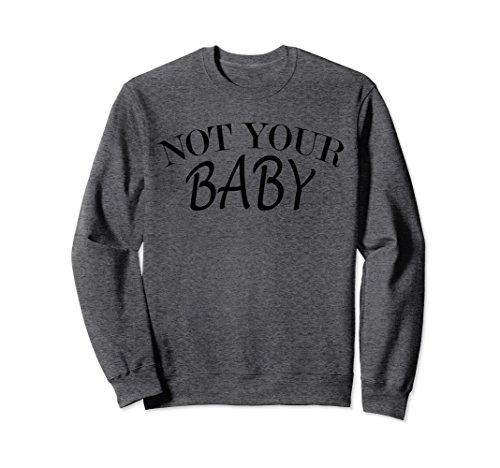 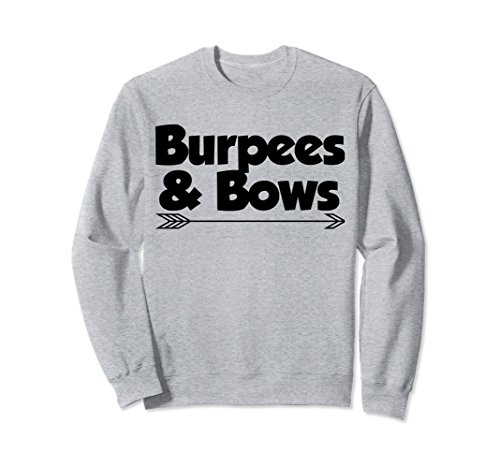 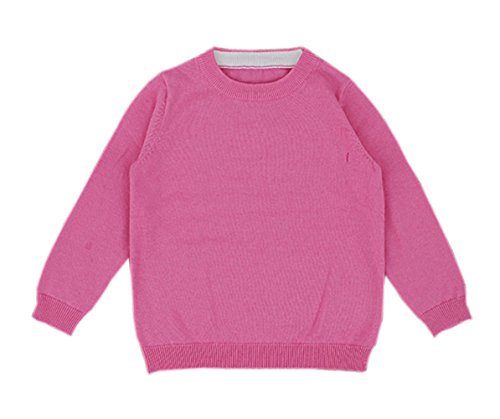 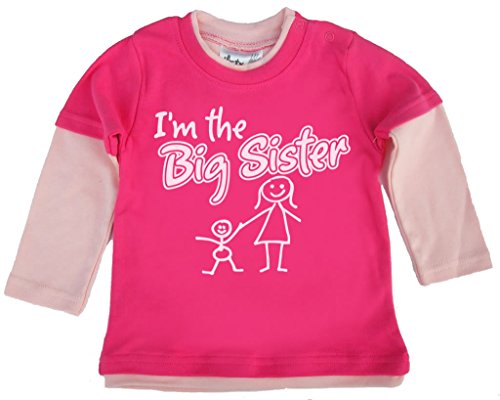 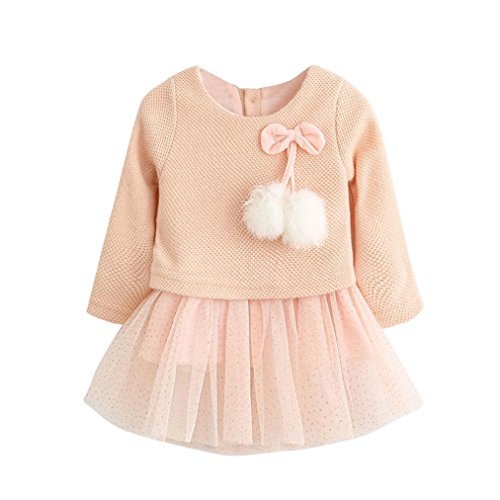 THE STORY of "THEY'RE COMING to TAKE ME AWAY, HA HAAA!" & NAPOLEON XIV

Napoleon XIV (aka Jerry Samuels) recorded one of the most memorable and unusual novelty "songs" ever. "They're Coming to Take Me Away, Ha Haaa!" climbed the charts to #3 in 1966 and remains a cult favorite over 40 years later.

In 1956, Jerry was given a chance to make a record himself. The result was the Johnny Ray-sounding "Puppy Love" (not the same as the Paul Anka-Donny Osmond song) for VIK records. He tried again in 1959 with "Dancing with a Memory"/"Dancing Partners" under the name of Jerry Sims for RCA Records. Then in 1961 he took a stab at a novelty tune with the unsuccessful "Good Luck Orville!"/"Treasure Supreme" as Jerry Simms (2 M's this time).

He also continued to write songs - having them recorded by such notables as Ivory Joe Hunter, LaVern Baker, Doris Day, and the Chantals. His biggest pre-Napoleon success was "The Shelter of Your Arms." The song was a hit for Sammy Davis Jr. - going up the charts to #17 in 1964.

It was 1966 when 28-year-old Samuels went into the studio to record and produce a self-penned novelty song called "They're Coming to Take Me Away, Ha-Haaa!" for Warner Bros Records. The song employed no actual music per se, but was recorded with a driving ka-thump!, tambourines, sirens, sped up lyrics, and echoing sound effects. It's a masterpiece that perhaps only a part-time sound engineer like Samuels could devise. As Jerry's precisely pronounced vocal performance flows between pseudo-calm and complete hysteria, the story and the storyteller unravel amidst the relentlessly pulsating beat. The funny farm awaits - the men in the clean white coats are on their way!

As soon as the record started getting airplay on Top 40 stations, the song became a phenomenon. Samuels' mix proved irresistible. The "nutty" new novelty "song" pounded into the public's head for 6 weeks in late summer 1966. The b-side of the record was a novelty itself --entitled "!aaah-aH, yawA eM ekaT ot gnimoC er'yehT," - it was the title tune run backwards! (The label was even backwards!) And it made the sound effects of the hit even stranger! To add to the mystique of the record and protect his anonymity, Samuels adopted the pseudonym Napoleon XIV. Samuels did not make public appearances to support the song. In fact, he would have preferred to remain anonymous. He even wore a mask on the original album cover! However, his wishes went up in smoke when New York DJ Cousin Brucie revealed his true identity.

Meanwhile, an album with other novelties (mostly on the theme of insanity) was being recorded to rush-release. Samuels wrote a few of the numbers, but most were written by comedy writer Jim Lehner (writer for Jonathan Winters) and composer Bobby Gosh (who worked with Sammy Cahn). With song titles like "I'm Living in a Split Level Head," "Nuts on My Family Tree," and "Marching off to Bedlam," the album used the same driving beat, sound effects, moans, groans, and nonsensical lyrics. It ended with a rousing "I'm Happy They Took You Away, Ha-Haaa!" by the fictitious estranged wife of Napoleon XIV--Josephine XV (Bryna Raeburn). The album did not become a hit, but is now considered a collectors item.

By the end of summer, "They're Coming to Take Me Away, Ha-Haaa!" was at its peak position #3. But as swiftly as it went up the charts, it came down. Even though most of the nation was amused by the "crazy" little tune, some people wanted the record boycotted. Mental health groups did not appreciate a song which chronicled someone's mental breakdown. Women's groups misinterpreted a lyric and took offense. ("How dare he call his wife a mangy mutt!" they said. But he was really talking to his dog). Radio station WABC in New York dealt the record a big blow when they caved in to mounting criticism and stopped playing it. Some other radio stations followed and the song had run its short course.

A follow-up double-sided single was released--the delightfully weird "I'm in Love with My Little Red Tricycle" / "Doin' the Napoleon" (similar to Doin' The Freddie, remember that?)--it failed to chart. A second album was begun but not finished.

In 1973, "They're Coming to Take Me Away, Ha-Haa!" was re-released, slightly changing the title by dropping the last "A." It actually made the charts again peaking at #87. Meanwhile, Napoleon XIV had become a favorite of popular radio personality Dr. Demento, bringing him to fans who had missed his record the first time out. In fact, the classic novelty hit was featured on 1975's "Dr. Demento's Delights" and several other Demento "best of" anthologies - most recently 2001's "The Very Best of Dr. Demento." Also, some of Demento's albums have a remixed stereo version of the song with the blaring sirens progressing through the speakers.

In 1985, Rhino Records re-released the original 1966 album. Then in 1996, they again released it--but under the title of "The Second Coming." This re-release added some newly recorded material (a follow-up called "They're Coming to Take Me Again, Ha-Haaa!") plus previously recorded material (originally intended for the unreleased 2nd album). It also included the original backwards version of his hit (which had only been on the 45).

Samuels remains out of the public eye. He currently runs an entertainment booking company on the East Coast. However, his alter-ego, Napoleon XIV, has become a cult favorite, with new generations discovering Jerry Samuels' amusingly twisted contribution to pop culture - "They're Coming To Take Me Away, Ha-Haaa!" 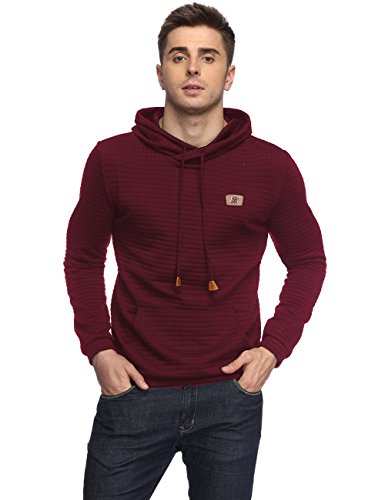 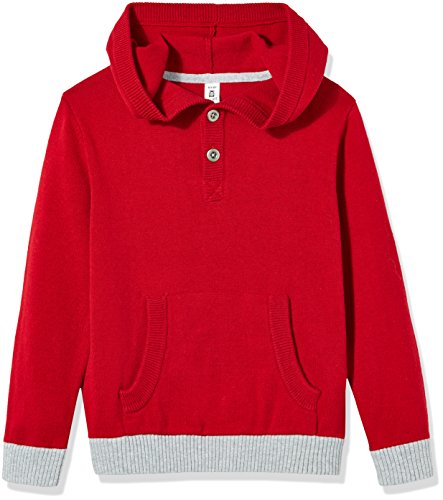 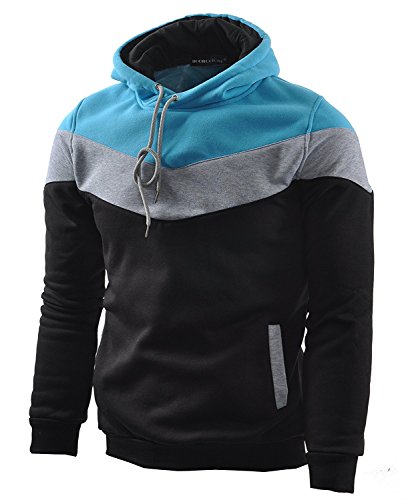