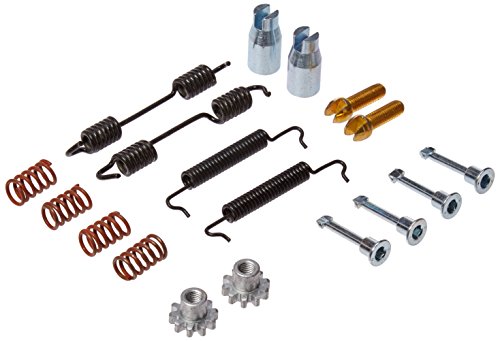 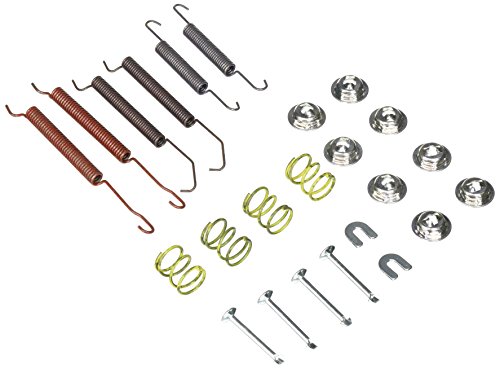 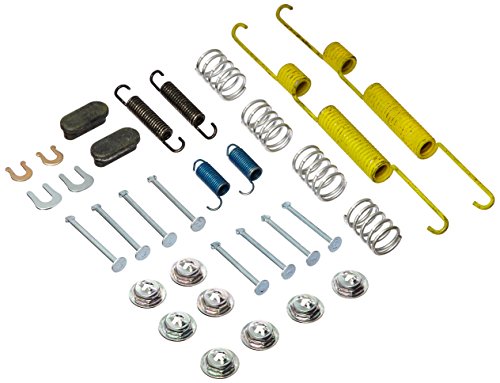 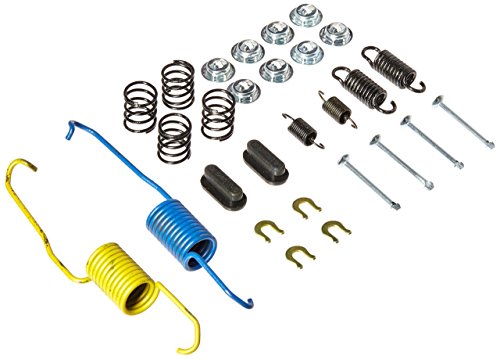 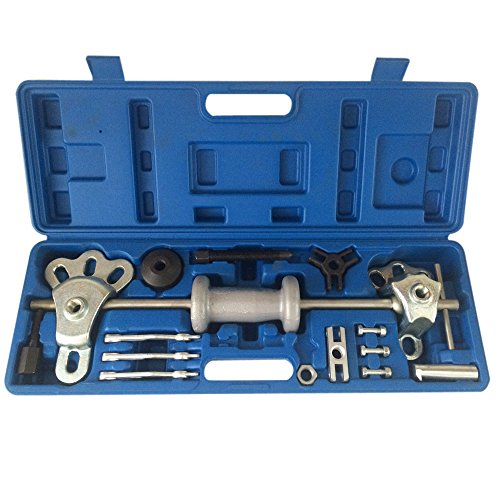 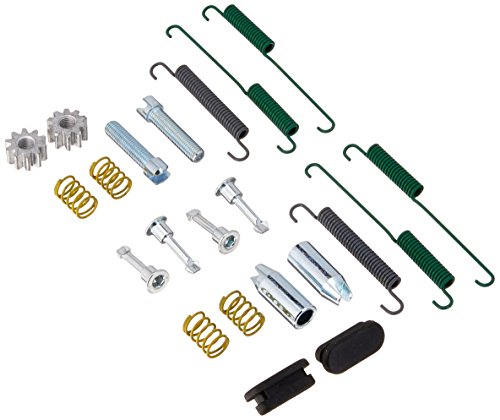 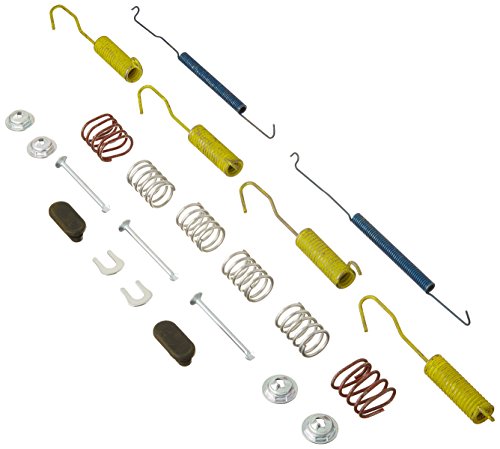 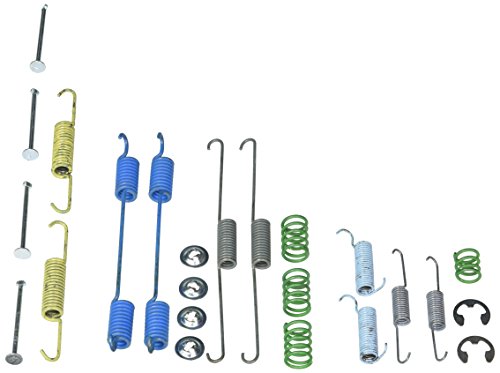 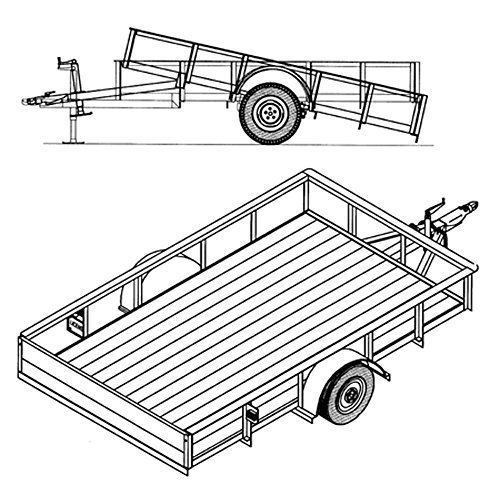 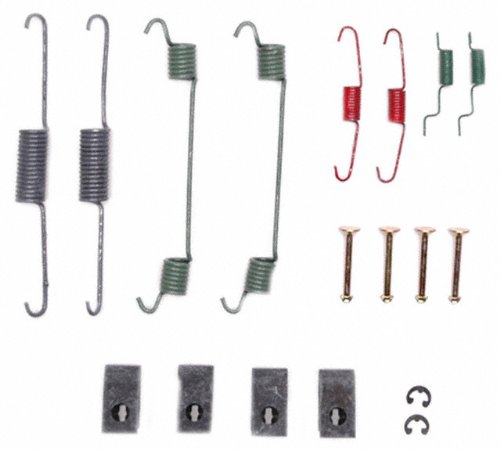 Bush Administration Had No Idea What It Was Getting Into

Bush's failed attempt to put the brakes on the nation's plummeting support for his fool's errand in Iraq seems an appropriate occasion for reflecting upon the Bush administration's history of lies and incompetence regarding the Iraq war.

More than six months before the attacks of September 11, 2001, Iraq was on the mind of the Bush administration. But, as revealed by Secretary of State Colin Powell's comments in Egypt on February 24, 2001, the administration was not particularly concerned about Saddam Hussein, or the threat he posed to the world. According to Secretary Powell, the sanctions against Iraq were successful and Saddam had been unable to develop "any significant capability with respect to weapons of mass destruction." Indeed, not only did Saddam not pose any threat to the U.S. with respect to WMD, "He [was] unable to project conventional power against his neighbors."

Of course, according to the Bush administration, everything changed after 9/11. Really? Vice President Dick Cheney didn't think much about Iraq had changed. Five days after 9/11, Cheney declared, "Saddam Hussein's bottled up." What's more, Cheney announced that there was no evidence linking Saddam or Iraq to the 9/11 attacks.

Nonetheless, beginning as early as Bush's "axis of evil" speech of January 26, 2002, Iraq went from a nation so "bottled up" that it couldn't even project conventional military power against its neighbors, to a nation hoarding "weapons of mass death." This abrupt shift in the Bush administration's outlook on Iraq began nine months before it was presented with the fatally-flawed National Intelligence Estimate of October 2002. The NIE, however, was still based on intelligence supposedly known to the administration long before.

Apparently, the administration thought we were gullible enough to believe that in as little as five months, Saddam had broken free of his bottle and, with amazing speed, developed the ability to threaten Iraq's neighbors with conventional weapons. Not only that, as the tale went, in only five months Saddam went from lacking "any significant capability" regarding WMD, to suddenly possessing "weaponized chemical weapons" and the capability of producing "a nuclear weapon in less than a year." Abruptly, and without any explanation why, Saddam went from a neutralized threat to a "grave and gathering danger," capable of producing a "smoking gun" in the form of a "mushroom cloud."

As it turns out, the administration was right: we were gullible enough. We fell for Bush's sleight of hand and swaggered off to war.

Perhaps emboldened by its success in fooling us into war, the Bush administration went on to spin more yarns, this time about the length of our stay in Iraq. During a "town hall" meeting at Aviano Airbase on February 7, 2003, Defense Secretary Donald Rumsfeld basked in the cheers and applause of those he had conspired to send to their deaths. One member of Rumsfeld's fodder asked, "Are we going to go to a full mobilization of Guard and Reserve?" In his most soothing tones, Rumsfeld assured the lad, "It is highly unlikely that we would go to a full mobilization."

Rumsfeld's assurances were technically true in that there has not been a full mobilization of the Guard and Reserve. Nonetheless, during the course of Operation Iraqi Freedom, as much as 47 percent of the Army's Guard and Reserve and 33 percent of the Marines' Reserve have been mobilized. One wonders how comforted the questioning soldier would have been had Rumsfeld told him there was a 50/50 chance he would be mobilized.

Rumsfeld did not stop there, however. No, Rumsfeld sought to assure all assembled that war with Iraq would be short and sweet by telling them, "It is not knowable if force will be used, but if it is to be used, it is not knowable how long that conflict would last. It could last, you know, six days, six weeks. I doubt six months."

No more than six months. Wham, bam, thank you ma'am.

According to Rumsfeld, we should have been finished in Iraq almost two years ago. Rumsfeld has since adjusted upward his prediction of the length of our stay in Iraq to as long as twelve years. In other words, Rumsfeld's initial prediction was off by a whopping 2,400 percent.

That's not even close enough for government work.

In fairness, Rumsfeld wasn't alone in his deluded predictions about the character and length of our dalliance in Iraq. On March 16, 2003, Cheney emerged from his undisclosed location to grant an audience with NBC's grand inquisitor, Tim Russert. Cheney was asked, "If your analysis is not correct, and we're not treated as liberators, but as conquerors, and the Iraqis begin to resist, particularly in Baghdad, do you think the American people are prepared for a long, costly, and bloody battle with significant American casualties?" In a low, confident voice, Cheney responded, "Well, I don't think it's likely to unfold that way, Tim, because I really do believe that we will be greeted as liberators."

Cheney, like Rumsfeld, was so confident that we could take care of Iraq and still be home for dinner, that he even went so far as to shrug off the concerns of such nay-sayers and hand-wringers as the Army's Chief of Staff. Russert posed to Cheney, "The army's top general said that we would have to have several hundred thousand troops there for several years in order to maintain stability." Nonsense, Cheney scoffed. "To suggest that we need several hundred thousand troops there after military operations cease, after the conflict ends, I don't think is accurate. I think that's an overstatement."

Well, it wasn't much of an overstatement. More than two years after Bush declared "Mission Accomplished," there are still more than 130,000 U.S. forces in Iraq, with another 30,000 operating in Kuwait and elsewhere in support of OIF operations. There are also more than 20,000 troops in Iraq provided by the "coalition of the willing." That doesn't even take into account the number of American "private security contractors" (remember when they were called mercenaries?) roaming unaccountable throughout Iraq on the Pentagon's tab.

There are so many other gems. Like Rumsfeld boasting, "We know where [the WMD] are. They're in the area around Tikrit and Baghdad and east, west, south and north somewhat." Or Cheney's recent "last throes" remark. The statements would be laughable if they hadn't resulted in so much death and destruction.

In the end, we as a nation are left with the guilt and the shame of being so willing to blindly follow such demonstrable liars and buffoons into a war in Iraq. We as a nation behaved like sheep herded to slaughter and are now left to suffer the consequences of a poorly-conceived war fabricated by fools and cheats. 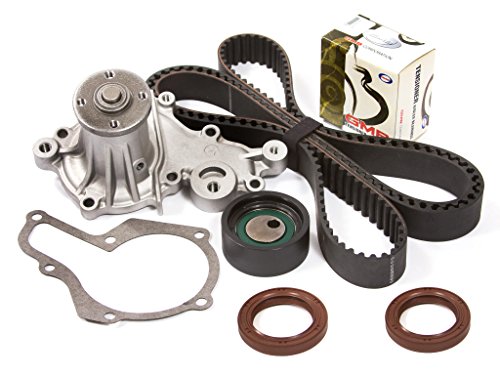 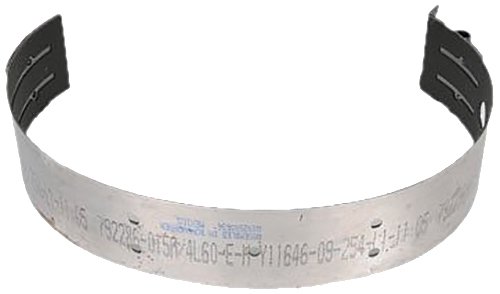 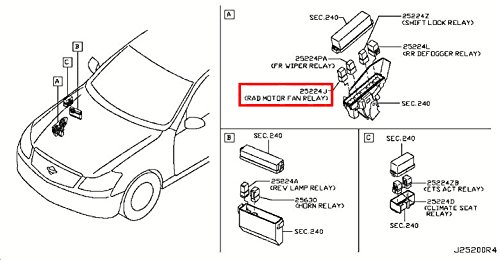 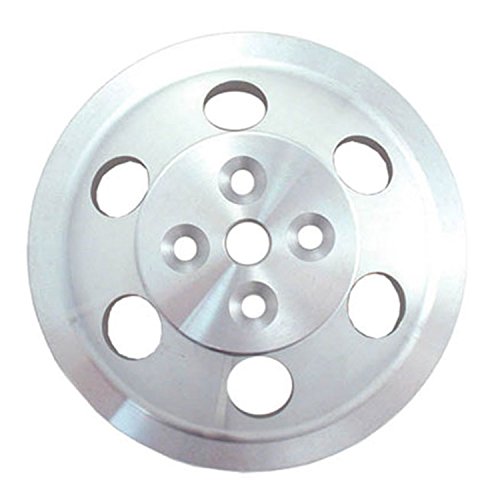