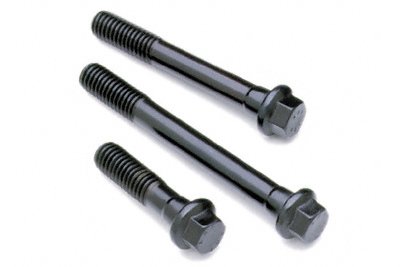 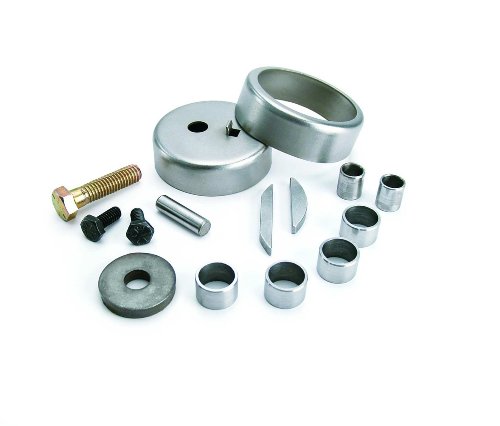 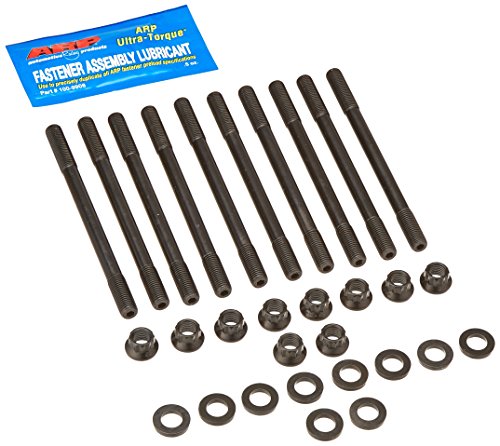 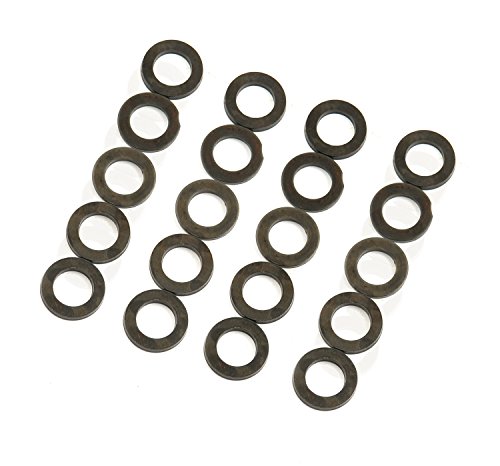 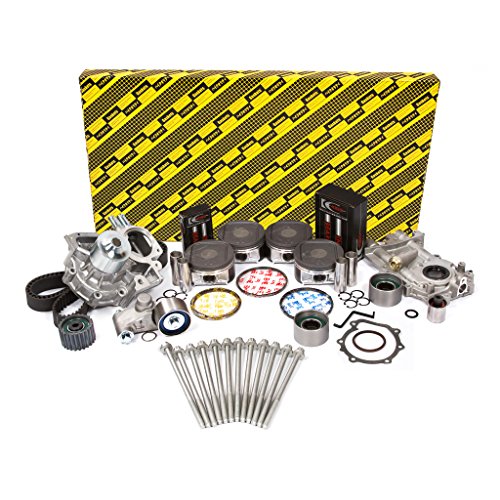 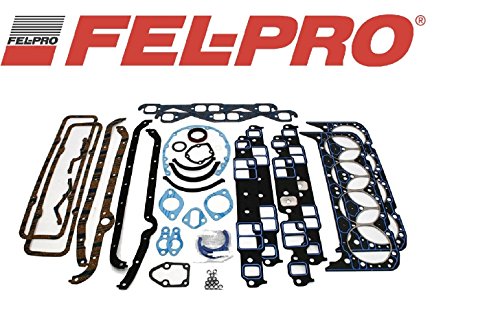 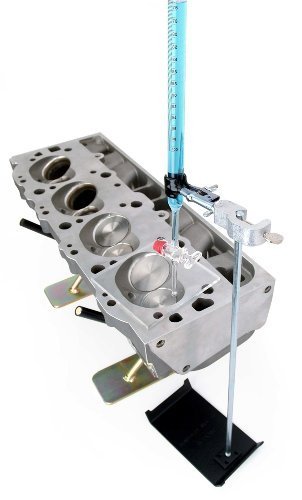 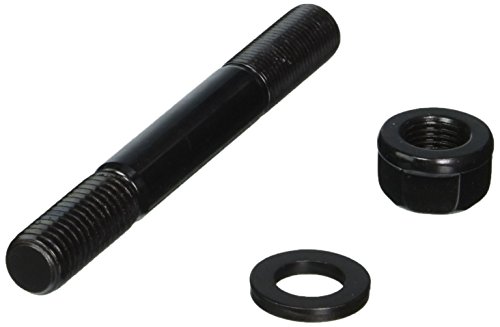 Synetic Theater's Macbeth: No Sound, but Plenty of Fury

Synetic Theater's silent performance of Macbeth is an exciting reimagination of the classic Shakespearian play.

The unique method of storytelling that Synetic employs is anything but a gimmick; it is a refreshing retelling of a timeless tale. What is advertised as a silent play translates essentially to a ballet; music and dance make up the entirety of the performance. I didn't know what to expect going in, but I was delighted at the intricacy and revelatory power of the choreography. It was vocality in voicelessness.

The overbearing question surrounding such a performance is, if you eliminate the words, is it still Shakespeare? In the program, Director Paata Tsikurishvili writes, "I believe it is. Perhaps not Shakespeare as it has come to be traditionally accepted, but Shakespeare as we understand him on the deeper, almost imperceptibly subconscious level of dreams and nightmares." On the most basic level, Tsikurishvili is far off. Shakespeare was a poet, and one cannot claim to be producing the work of a poet without poetry. But that does not take away from the production's value. All the energy and force of Shakespeare's play has been successfully translated from spoken language to the language of the body. The tortured soul of the legendary thane and his wife's self-destructive ambition are just as potent in Irina Tsikurishvili's choreography as they are in the original work.

Additionally, in her role as Lady Macbeth, choreographer Irina is as graceful and dark as her character's Shakespearian counterpart. She dances with the dangerous elegance of a tiger about to pounce. She is seductive on multiple levels, and we cannot but help be drawn in to her plot alongside her husband. Her body exudes a "come hither" attitude, translated through an almost tangible sensuality. The most frightening element of her character is the unbreakable link she builds between sexuality and brutality.

Irakli Kavsadze, who plays Macbeth, is also a performer of high caliber. From the moment of his first entrance, we cannot help but notice his athleticism as he and Banquo successfully battle enemy soldiers. But Kavsadze's skills extend beyond this; he shows himself to be a master of subtle bodily action as well. Notably, his steps are shaky and anxious at his own coronation, and his shoulders loose - a clear contrast to Duncan's steady and self-assured demeanor.

Perhaps the greatest departure that Synetic takes from its source is the role of the witches. In Shakespeare's play, they are external forces in the lives of Macbeth and his wife - seers of the future, but not creators of it. Their presence in Synetic's production is great, almost overwhelming, and their ubiquity brings them to the forefront. Rather than being passive inspirers of the events in the play, they are engineers and artisans of the actions, not just of the storyline but of the very universe in which the play takes place. Many scholars have equated Shakespeare's witches to the Fates, the Greek mythological characters that weaved the tapestry of time. The comparison is far more applicable to Synetic's witches than to Shakespeare's.

The one element of the performance that is not worth praising on end is the music of Konstantine Lortkipanidze. But then, the music is not the focus of the performance. Lortkipanidze's score includes its share of musical clichÃ©s, but that fact does not diminish the value of it. The music's purpose is not to be an artistic element in and of itself, but an enhancement of the story. It is there to create emotion and augment the action, and to that end it more than serves its purpose. (Opera buffs may even pick up on an occasional nod to Verdi's Macbeth.)

All in all, I give my highest recommendations to Synetic Theater's vision. As a long-time watcher of Shakespearian theater, I find that this performance is a new imagination of an old image.

Macbeth will be performed through February 25, Thursdays through Saturdays at 8pm and Sundays at 3pm. Tickets are $30 for adults, $25 for students and seniors, and $15 for student rush, one hour before the performance. The venue is the Rosslyn Spectrum Theatre, located at 1611 N. Kent Street in Arlington, VA, two blocks from the Rosslyn Metro station. The box office phone number is: 703-824-8060. Tickets may also be purchased online through instantseats.com. 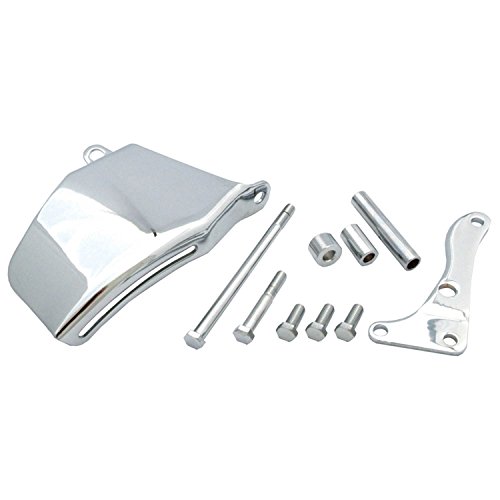 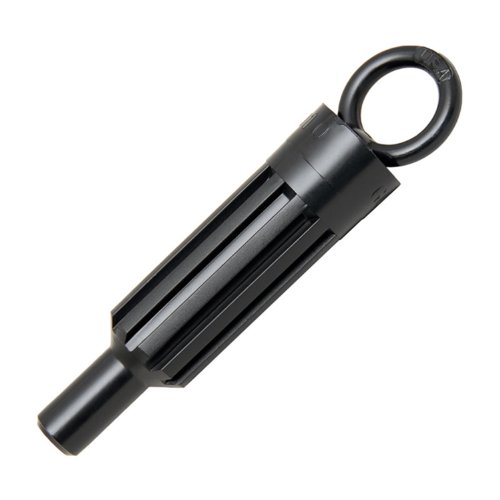 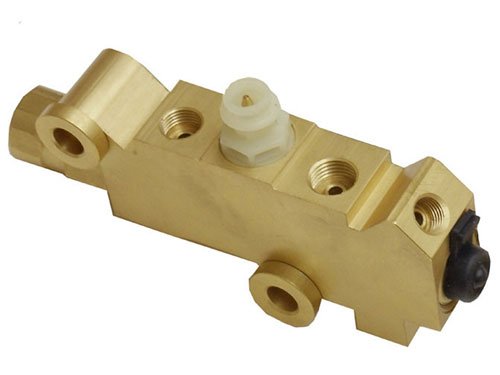 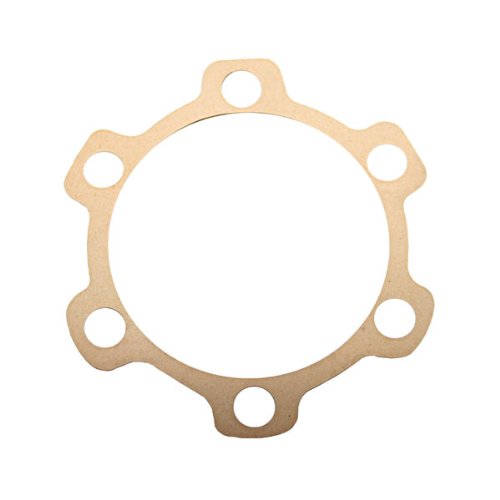