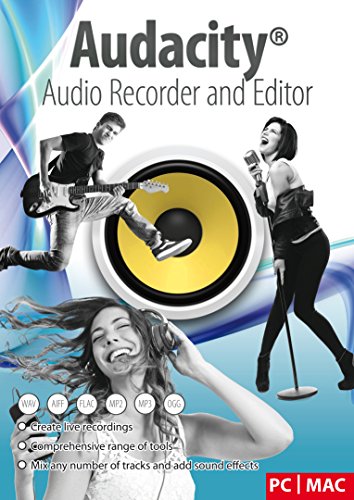 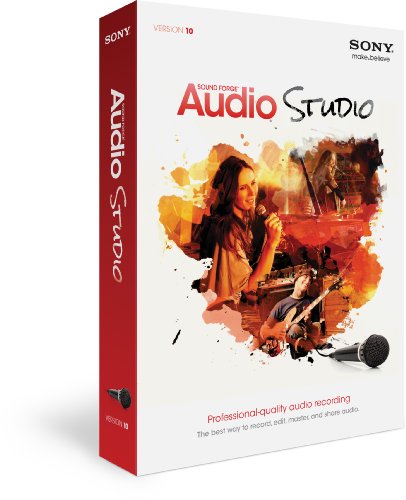 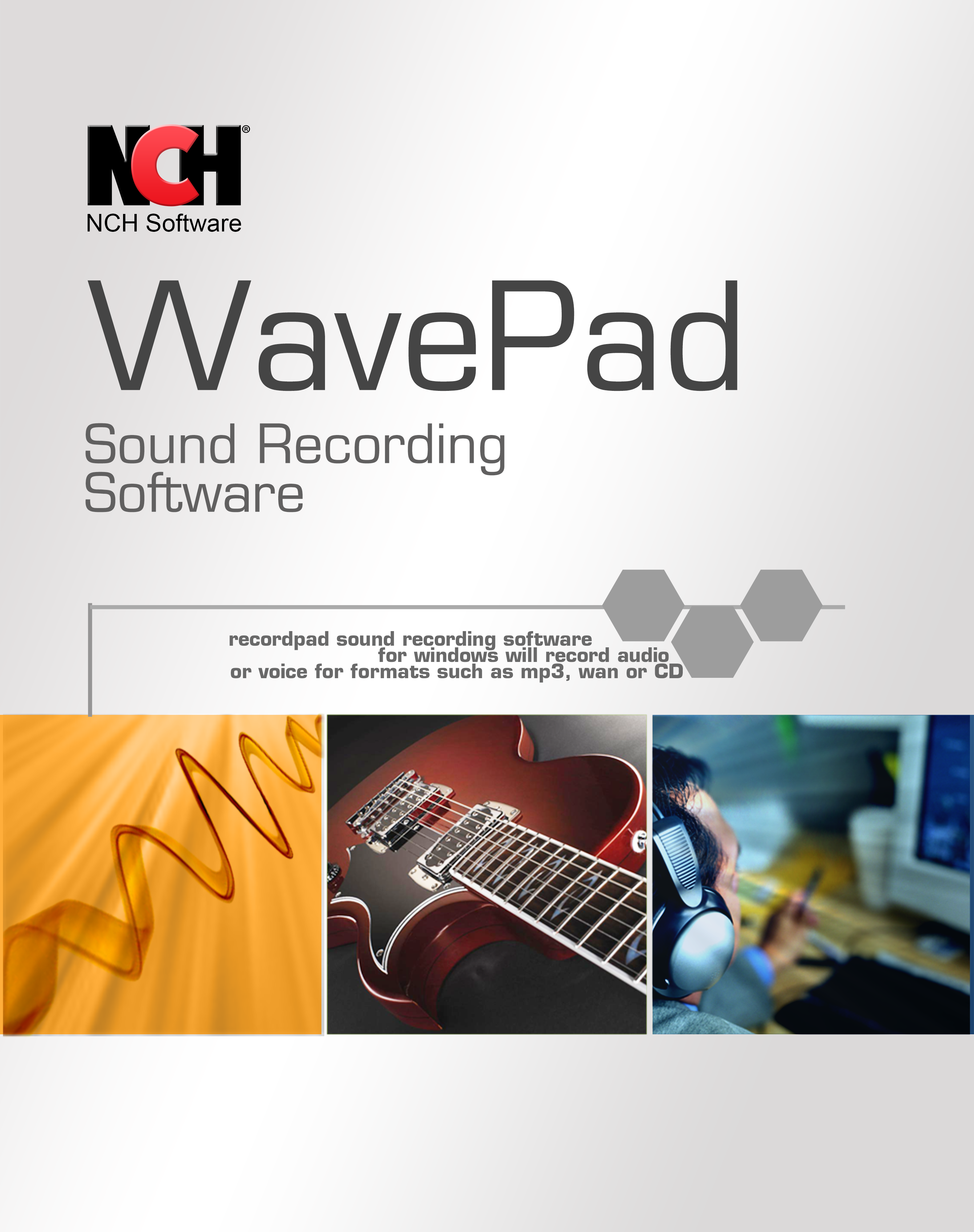 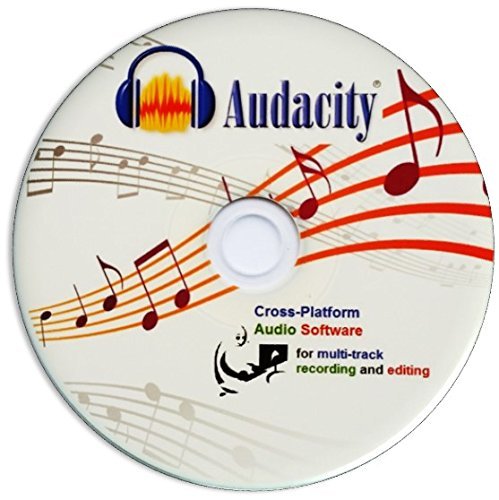 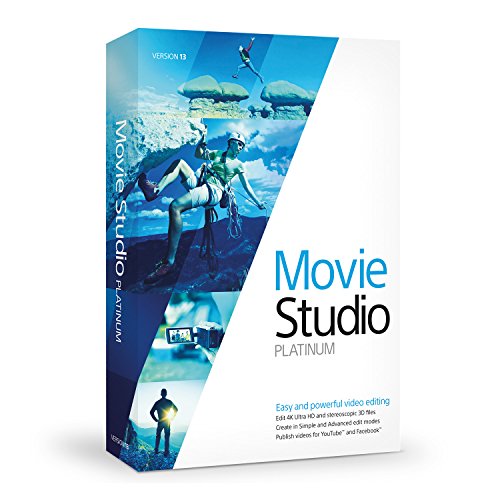 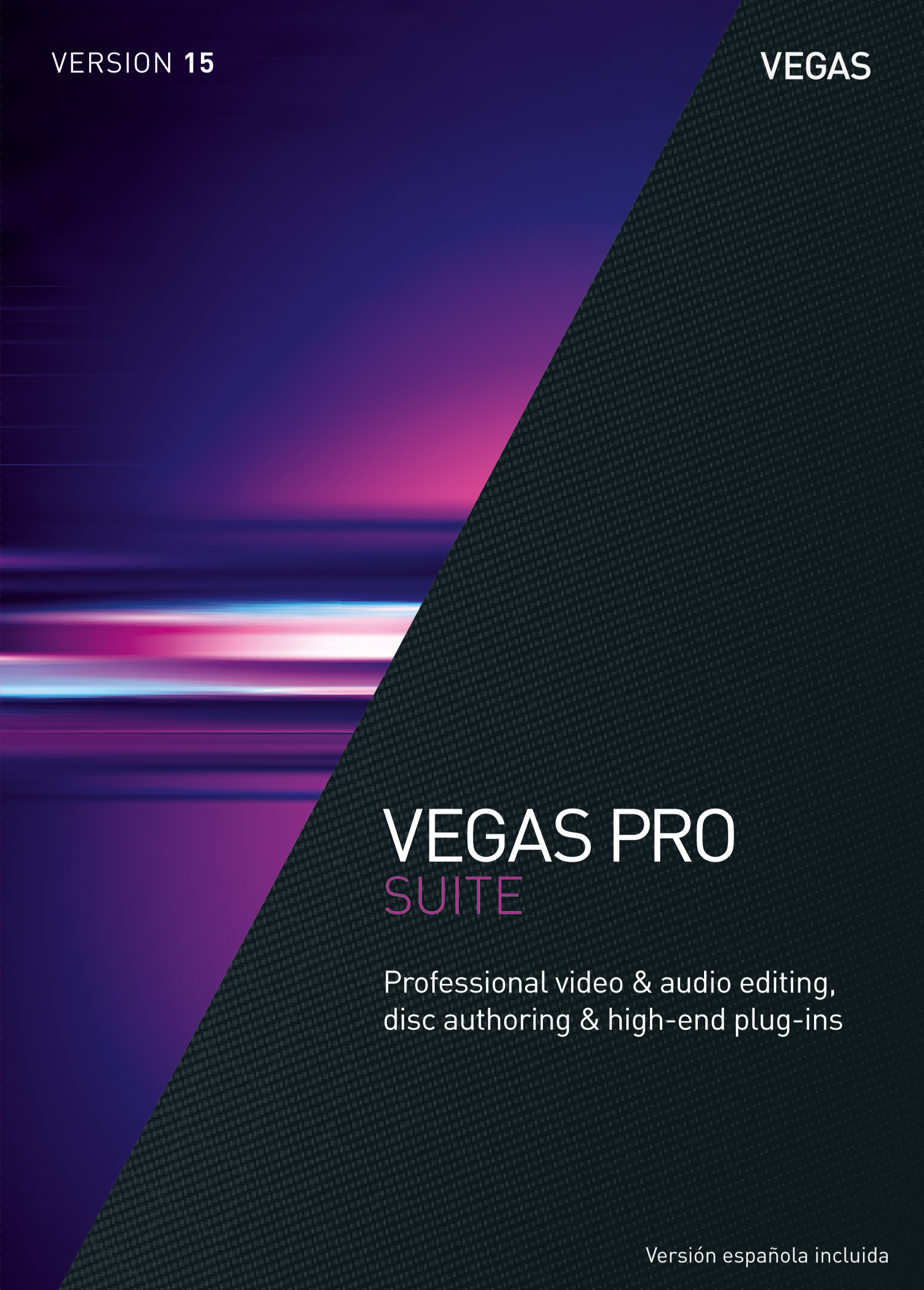 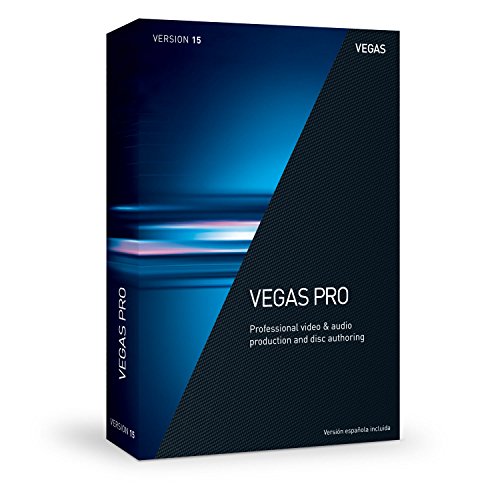 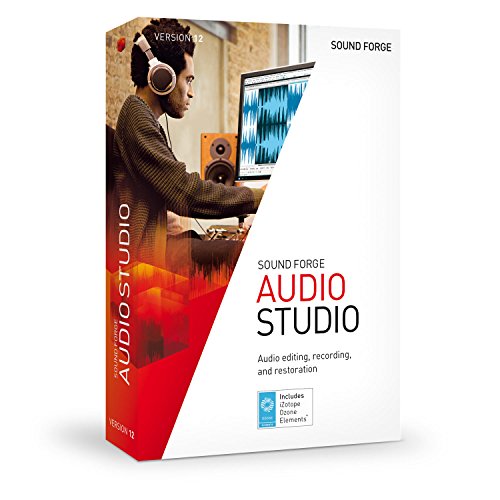 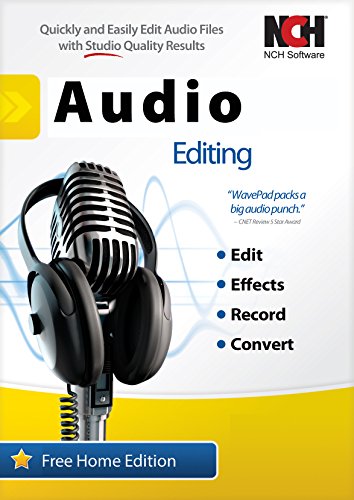 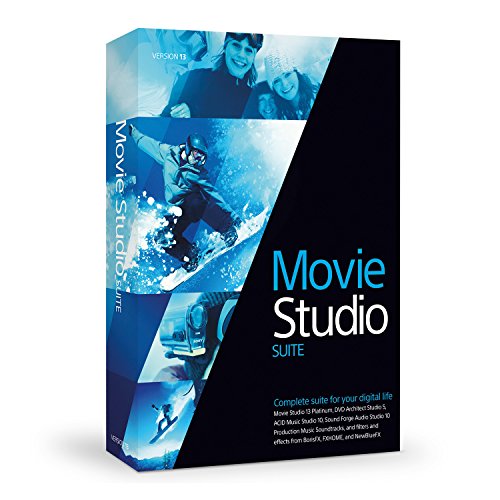 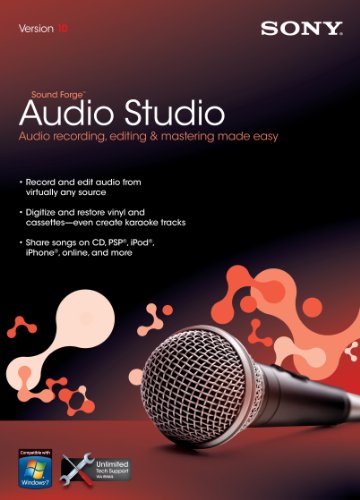 Fission, from the fine people at Rogue Amoeba Software, is a great little audio editing application for Mac.

When I opened Fission for the first time, I have to admit to being pleasantly surprised. Too many audio editors - upon opening them for the first time - show a frighteningly complicated window with all kinds of buttons and sliders and controls. Fission does the opposite, showing the user a simple window with three options: Open Audio File, Browse Audio Files, or Read Manual. I think it is this last option that is probably the most helpful. Sure, I happen to think Fission is a fairly simple program to use, but I've used this type of program before. If my mother were to open Fission for the first time, I have to assume she'd head straight for the Read Manual button.

Let me say right now that Fission is fast. And what I mean by "fast" is two-fold. First, Fission is very quick to open files. I opened a large audio file, roughly 25-26 minutes in length, and Fission had it opened and ready to edit in seconds. In other audio editors I've used (SoundStudio in particular), the program attempted to load the audio into memory all at once, which would have meant waiting 30-40 seconds before the audio was ready to edit. In addition, editing procedures seem to be quite fast with Fission. I decided to normalize the audio (to bring it up to a relative level volume), and it literally took less than a second to accomplish this. Again, other editors seem to scan through the audio once before normalizing. I honestly don't know what Fission does to speed up the process, but the speed is certainly appreciated!

Fission is a very slick looking program, and the visual cues all help with audio editing. Fission also makes some common tasks easy to perform as well. For instance, this large audio file I was working on needed to be split into multiple parts. Well, Fission has a Split tool, and splitting audio is as simple as clicking the tool where I want the audio to be split. One click. That's it, and the split is finished. In addition, Fission has an option so that the audio on either side of the split is faded, so the first part fades out and the new part fades in. This is a nice touch, and is totally customizable, so that if I don't want any fading, that can be done as well.

Similarly, removing audio is simple. Highlight the section of music you no longer want, and click the Remove button. There is another button, called Remove amp; Split, which does exactly as you'd think. It removes the "offending" audio, and then splits what is left into two parts. Very handy if you want to chop up a section of audio into two parts, while removing a boring section between them.

There are a couple other options on the toolbar - Fade In and Fade Out. These functions should be obvious. The last available option (on the toolbar), is crop. Similar to how a graphics editor remove anything not highlighted, crop mode in Fission removes all audio not selected, so if you only wish to keep a certain chunk of audio, highlight it, hit the Crop button, and all that will be left is the audio you want. This certainly saves time compared to the other options, which would be to remove the audio on either side of the audio you wish to keep, or to copy the audio you want and paste it into a newly-created document.

Fission also has an inspector tool, which is quite handy. After splitting up an audio file into six or seven chunks, the new chunks, of course, are unnamed and unsaved. To save time, the Fission inspector allows you to provide ID3 tag information, such as Artist, Title and Year, to each chunk of audio. Saving the file is then a quicker process, which again is a nice touch.

Fission isn't the most powerful audio tool I've ever used. In all honesty, Felt Tip's SoundStudio has more features. It doesn't have a couple of the nice cropping tools I've mentioned, but it has far more tweaking features for more precise editing. But Fission really isn't designed for people who need an all-powerful audio editing program. At only $32 dollars, Fission doesn't really provide that, but what it does provide is certainly worth a look, and - in my opinion - worth the money. 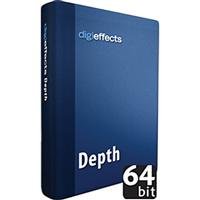 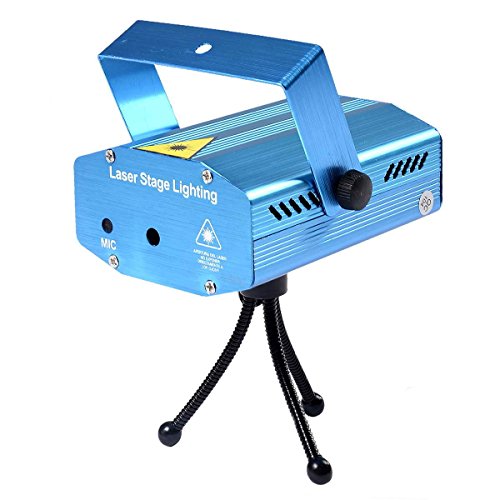 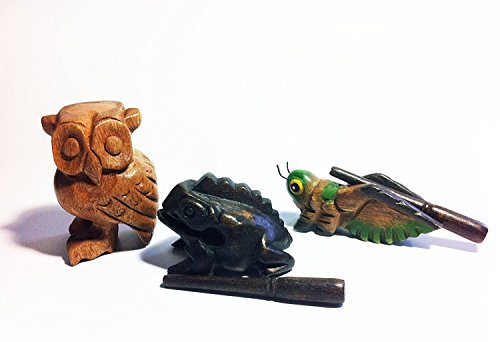 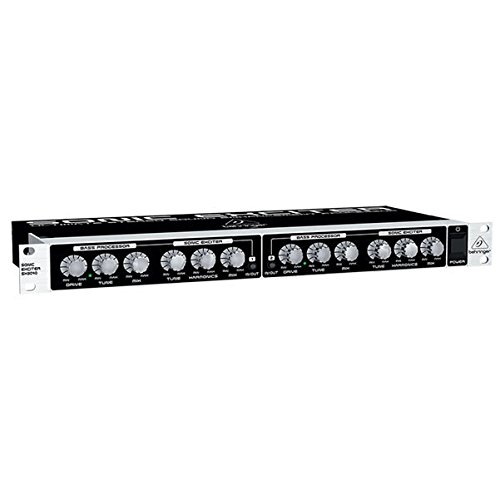