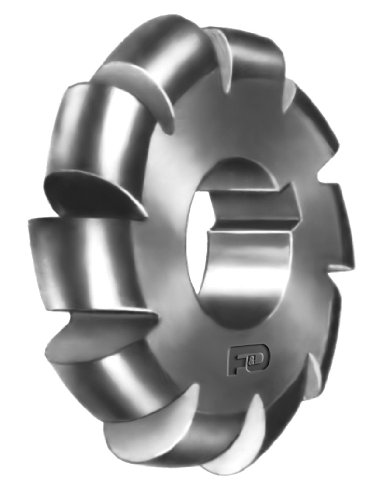 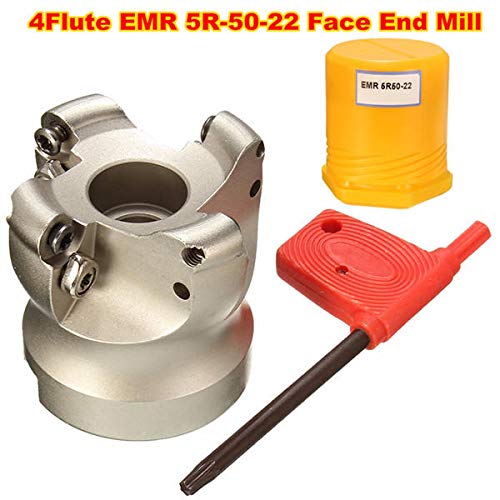 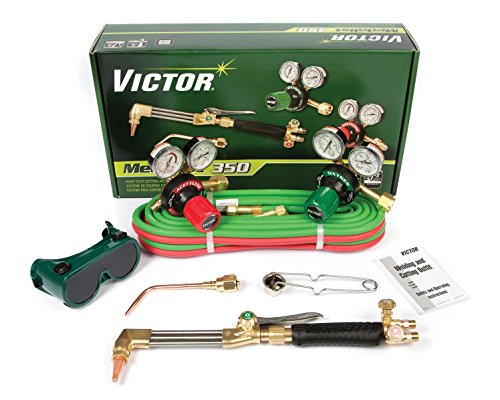 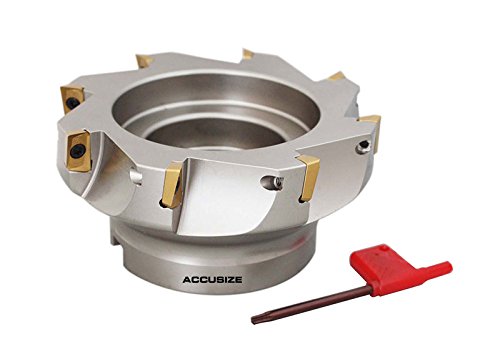 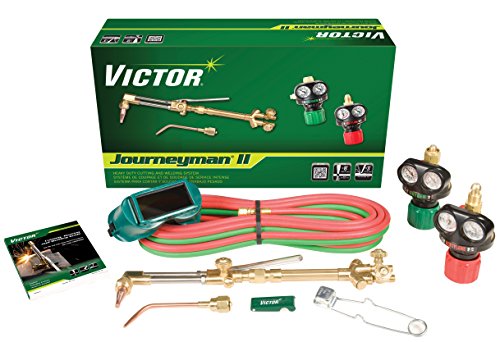 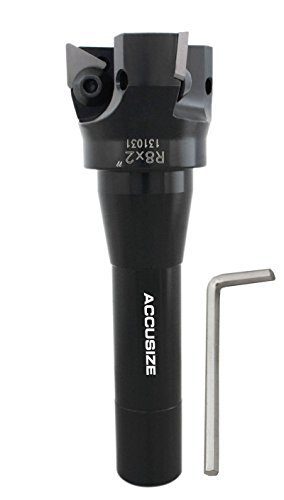 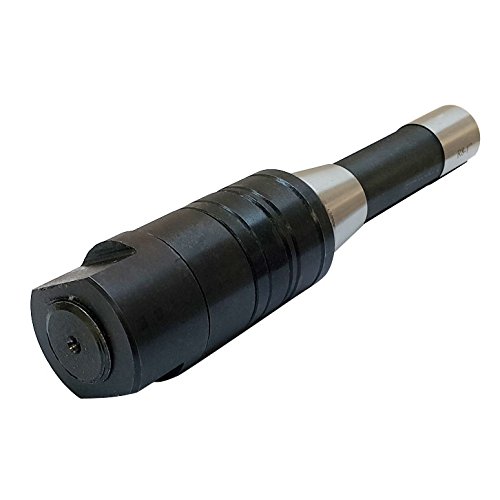 A tale of forests, woodcutters and the thing in the tree.

The thing was a baby and it was male.

The thing had twisted shining eyes, a face thin as glass, a nose like a blade, and its teeth (and what baby could have such teeth?) were a flash of writhing needles. It had a face of sharp, cutting angles. It was the face of a sharpened knife.

And the thing's name was Sarq, for that was the word the baby said when it looked up into the woodcutter's eyes that first time they beheld each other. He would say nothing else for eleven years.

But the woodcutter was a kindly man. So instead of fleeing or removing the babe to some better world with his axe, he knelt down beside Sarq and gathered him into his arms. And he ignored the way the sharp, sharp teeth of the babe nipped at his finger, and how Sarq's eyes seem to gleam briefly at the taste of blood.

And that night, when the wind blew fierce and terrible and cried "Sarq" over and over again, the woodcutter hid beneath his bed, the quiet child clutched to him and his sharp axe lying near at hand. But Sarq had tasted the blood of the woodcutter and the wind could not find him.

They lived together in that house of crude wood for the next eleven years. For the woodcutter was a widower without children and he had lived alone for so long that even the company of the unreal was a comfort. And Sarq, who had hardly looked human when the woodcutter found him beneath the forest bough, came to resemble the woodcutter more and more, until any passing stranger may very well have taken them for father and son.

But despite how he came to resemble the woodcutter in form, it was clear that Sarq was different in other ways. For Sarq was strong. He could carry near a man's load of fresh chopped wood before his tenth year. And Sarq was quick, for not rabbit or snake could escape him in a dash. And Sarq was smart, for so said the old gypsy with the marked cards as nearly all his worldly wealth drained away before his eyes and into the hands of the strange little boy with the twisted eyes. But for all of these talents and a dozen more, Sarq could not speak. He could listen, and the woodcutter would swear he knew every word that was spoken to him, but Sarq never spoke.

And the woodcutter never did hear him speak. Unless his spirit still hovered close on the day he died. For on that day the woodcutter was crushed beneath a tree whose path of descent he had greatly mistaken. Sarq found him there when he came questing for him as the day had grown late and the shadows long. Found him, looked down at him for a time, and then proceeded to slowly dig him from beneath the heavy tree with naught but the axe and his own small hands. And as night fell, he kept on digging. And when the wolf pack came, drawn to the smell of meat and blood, he split two wolf skulls with the axe and strangled a third with his bloody hands.

The wolves left after that.

And deep in the night, as the full moon rode high in the sky and a breeze blew fiercely through the trees Sarq dragged the woodcutter home. Dragged him home and proceeded to dig a grave in front of the small cottage in which they had lived together. And as he was deep in the grave, his hands bloody and his face and body covered with the grime of the cold earth in which he toiled, the forest breeze grew in strength and a stong wind began to blow and blow.

And as he stood in the bottom of the woodcutters' grave and looked up into the thrashing trees and the clouds rushing across the moonlit sky above, he said his second word.

And with that the wind died down, the trees stopped thrashing, and the clouds slowed and began to drift slowly across the midnight sky.

And Sarq finished the woodcutters' grave.

When he was done, he wrapped the woodcutter in an old blanket and lowered him down into the earth. Then he filled in the grave and fell asleep atop it, for he had not the strength left to walk the few steps to his own small bed.

Sarq lay on the grave for the rest of that night, and most of the day after as well. When he finally did arise, he walked into the house, took a few bits of food and what remained of the old gypsy's money, and with nothing else but the woodcutters axe, he set out to find his fortune.

He wandered far and wide across that land, and whether it was for weeks, months or even years I could not tell you for no one has told me. What I can tell you is that he eventually found a profession that suited him, and that suited him very well. He had been a woodcutter, a stonemason, a smith and a cook. He had been a dogsbody, a miller, a brewer, and a riverman. He had been a sailor, a merchant, a servant and a master. But in the end there was only profession that moved him, only one that held his interest and halted the wanderlust in his itching feet.

And that was the profession of soldier.

Drafted into a local army as he wandered he was given a breastplate of boiled leather, an iron cap, and a spear of crudely sharpened wood and told to kill anyone his commander told him to.

He was very good at it.

End of Part One 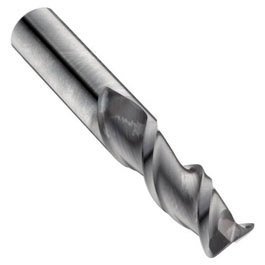 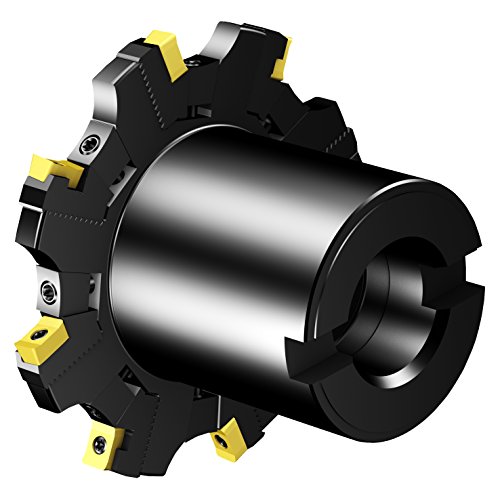 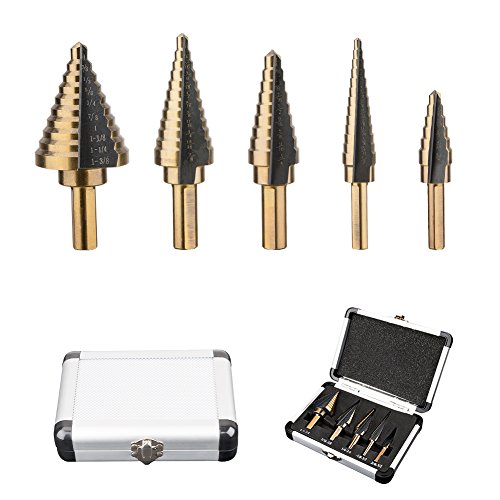