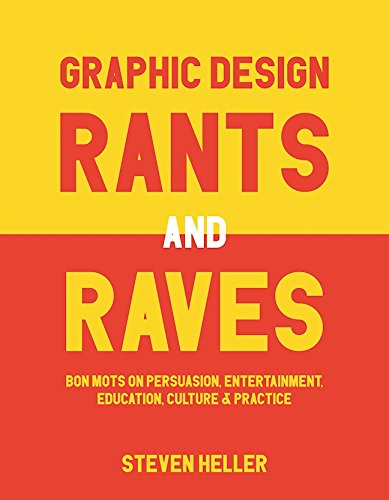 How to Open & Operate a Financially Successful Fashion Design Business: With Companion CD-ROM 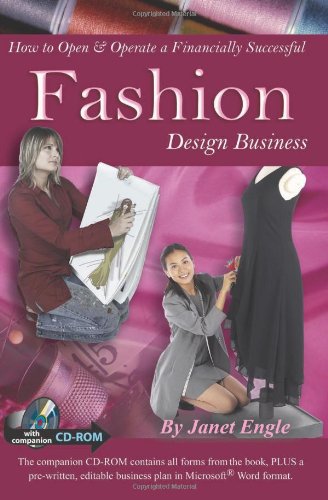 Good Days Start With Gratitude: A 52 Week Guide To Cultivate An Attitude Of Gratitude: Gratitude Journal 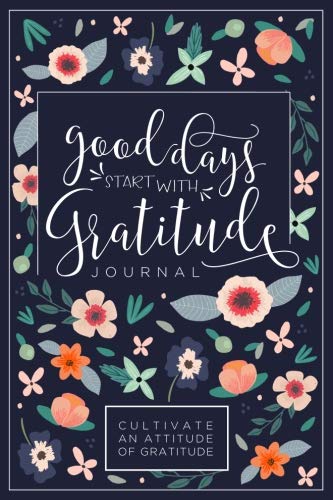 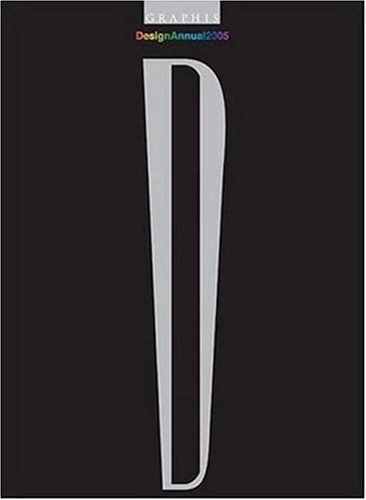 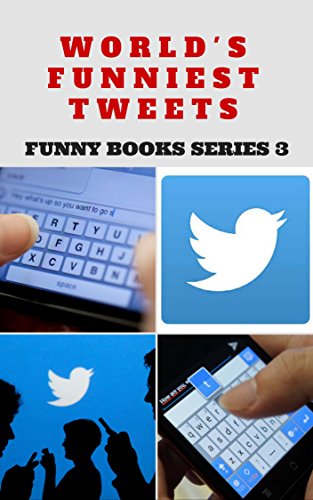 The Graphic Designer's Guide to Clients 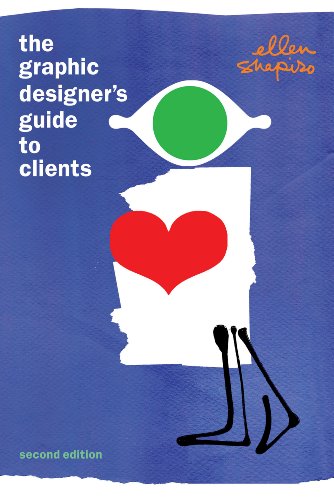 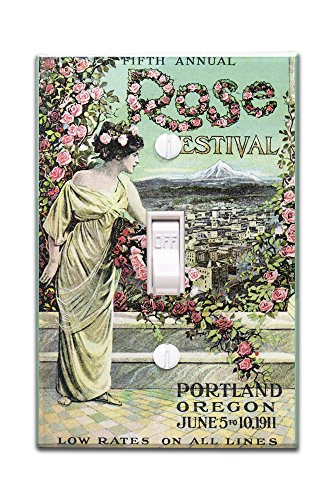 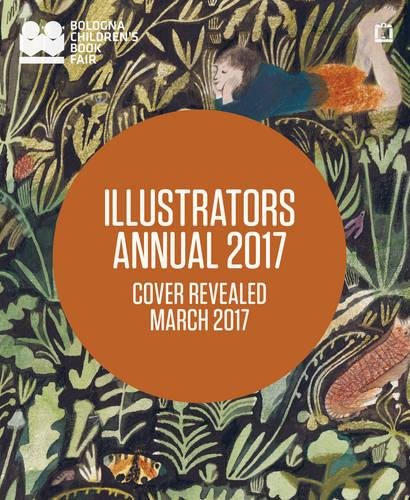 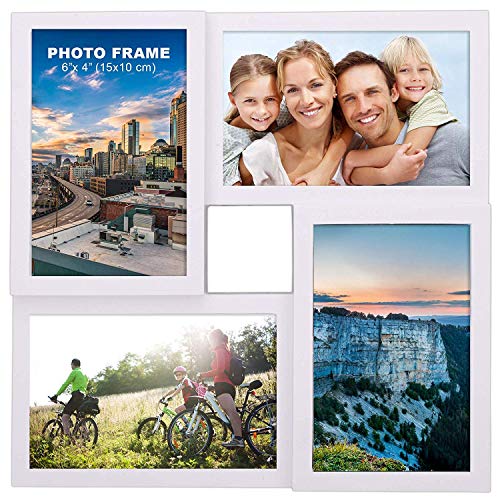 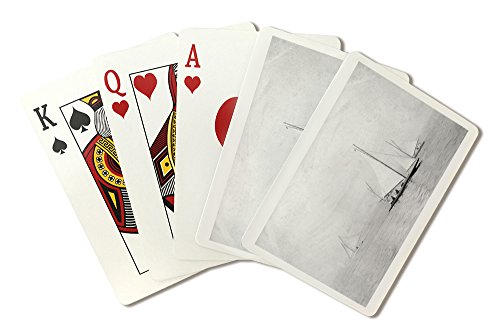 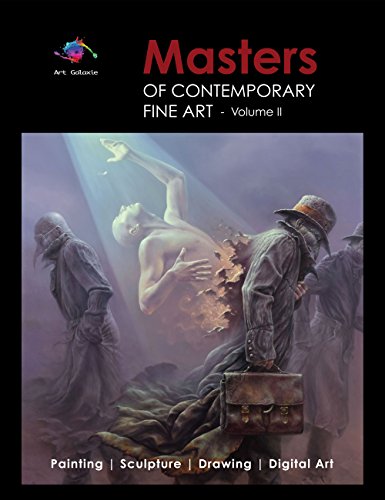 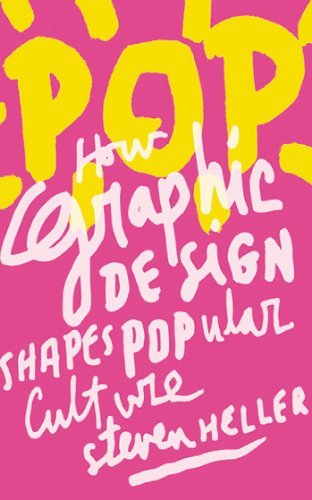 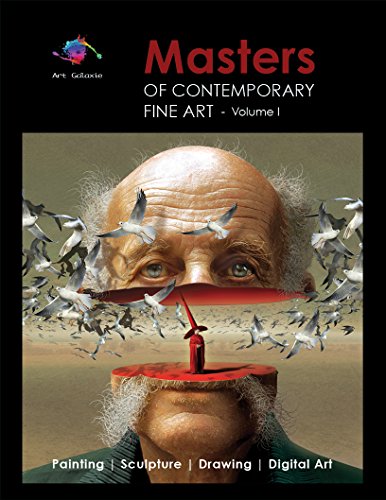 Encounters at the End of the World Movie Review

Review of the Werner Herzog documentary Encounters at the End of the World, about a colony of research scientists in Antarctica. Interesting scenery and animals, and interesting people, are augmented by Herzog's narration.

Actually maybe it's not all that little. There's enough here that Herzog refers to "one of the bars," which sounds like something more along the lines of a town than just a couple of temporary shacks with some bunks and scientific equipment.

Really you don't get that much of a sense, though, of how big it is. We're not told how many total people are here, or how long they stay. (They're here in the summer, when it's pretty much light 24 hours a day this close to the pole. Presumably they leave before the months when it's perpetually dark and even colder.)

The obvious comparison for this movie is the documentary Ice People. Ice People has its moments, but didn't hold my interest all that well. I enjoyed Encounters at the End of the World considerably more.

Ice People emphasizes the vastness and desolation of Antarctica, which is interesting to a degree, but I didn't need over an hour of it. Encounters at the End of the World has a lot more visual variety. There are more animals, a lot of underwater footage, even material filmed looking down into a volcano. There are sequences that do indeed show the endless snowy expanse, but the emphasis is much more on what is beautiful, bizarre, and unexpected about Antarctica, which on the whole is more interesting over the length of a feature film.

In both films the humans are interesting and a little peculiar. But in Ice People there are only four people and it feels like we're only given a minimal chance to get to know them, as if the filmmakers were conscious of not wanting to distract from the true star of the movie--Antarctica itself.

In Encounters at the End of the World you get the sense that Herzog is at least as interested in the people as in the place, and that he especially wants to highlight anything they say that indicates something unorthodox about them. It's edited to make them seem a little odder than maybe they really are.

Some of the people--as in Ice People--have an appealing excitement about science itself, a real thrill when they find out some new tiny little piece of information about the universe.

Some of them seem to have led extraordinarily adventurous lives. They didn't fly straight from classrooms and textbooks and test tubes to Antarctica. If anything, latching onto a scientific expedition apparently was a pretense to be able to travel to even stranger, remoter places than they had before, and have unpredictable new adventures. One woman, for instance, recounts how she spent months traveling around Africa in a garbage truck, getting caught in war zones and such. (I don't even know what she was doing there in the first place.)

Because I found the people parts of the movies worthwhile, I preferred Encounters at the End of the World because there are more people, and they are given more of an opportunity to talk about themselves and their work.

Maybe the most significant difference in how connected I felt to the films is that Ice People uses that minimalist "fly on the wall" documentary style where there's little or no background or narration or anything, but just a chance to observe for oneself. Whereas Encounters at the End of the World has Herzog as a narrator throughout.

All else being equal, I mostly don't care for the minimalist, Pennebaker documentary style. It's like that "announcerless" football game that NBC aired in 1980. There's a reason they only did it once. It wasn't a disaster, but there's no question having the human element augments the game.

I didn't necessarily agree with everything Herzog says, or find every speculation fascinating, or every question he asks one that I would have asked, but on the whole he's a fine guide through this material. He makes some good, intelligent observations.

I like the fact that he's not afraid to personalize the film. He didn't just hire some voice actor to describe what's happening in a bland, objective tone. Instead he frees himself to wax philosophic when he wants, even to inject a little wry humor here and there. (A couple times he abruptly cuts in with a voiceover as an interviewee is telling a story and says something like "This story went on and on endlessly, but anyway the bottom line was that he..." and he gives a three or four sentence paraphrase of the rest of the story. It's done in a way that's a little funny, maybe a little rude, but certainly unconventional.)

One of the people comments that among the most striking things about Antarctica is the dead silence. She says that when the wind isn't blowing, and no people are up moving about, there is such complete quiet that it's hard to get used to.

I guess we're so perpetually surrounded by a certain amount of background sound even when we think it's quiet that real quiet comes as something of a shock, like you're in one of those sensory deprivation chambers.

I actually wish Herzog had taken that more to heart. In the sequences of scenery, like the underwater scenes, he generally uses what sounds like hymns or religious chants of some kind to lend it all a certain solemnity. But I'll bet total silence would have been more striking and solid, and more fitting. I often found the music distracting. It adds a certain inappropriate busyness.

I liked Encounters at the End of the World enough to give it at least a mild recommendation, but it still maybe isn't as satisfying as it could be. I think what holds me back from praising it more is that it has kind of an impressionistic, scattershot organization to it that makes it feel superficial.

Climate change is mentioned in passing here and there (Herzog seems to have a more general pessimism about the human race's likelihood of surviving indefinitely--if climate change doesn't do us in, something else will), but very little of substance is said on the topic.

In other words, a great deal is introduced, but precious little is explored in any kind of a thorough manner. So there's a bit of a teasing quality to this movie.

Here's my choice for the single most memorable moment of the film: Evidently occasionally something goes awry in a penguin's wiring, in its navigation. Really there's never a reason for them to be anywhere other than in their colony, or in the water (which tend to be close together--the colony is set up close to the water since their food supply is in the water). But every so often, a penguin will simply walk determinedly inland, away from everything. They say that there's no point in stopping it--unless you were going to confine it entirely or something--because if you place it back in the colony or in the water, it'll simply take off again, walking for no reason whatsoever toward the mountains hundreds of miles away.

There is a shot of such a penguin, utterly alone, walking hurriedly away. Walking toward absolutely nothing, except its own death. 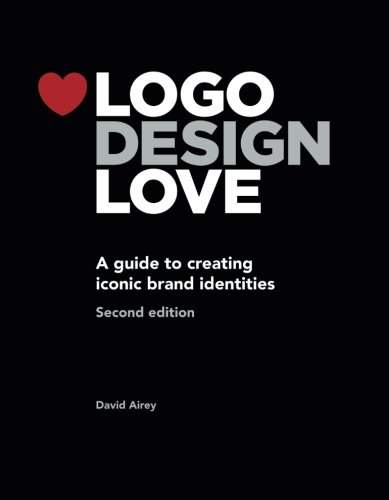 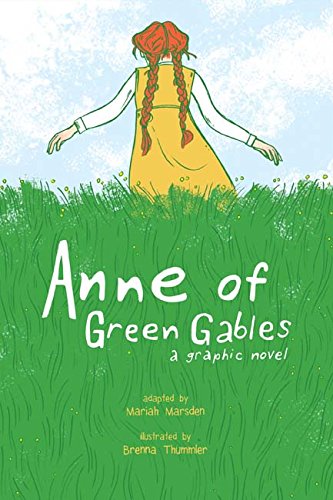 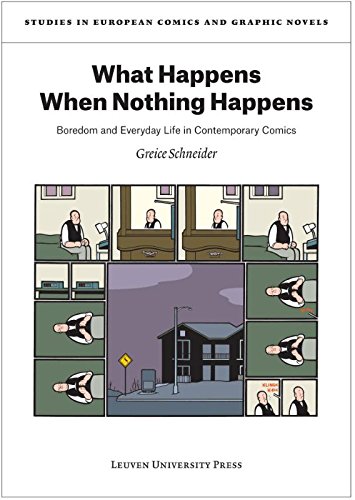